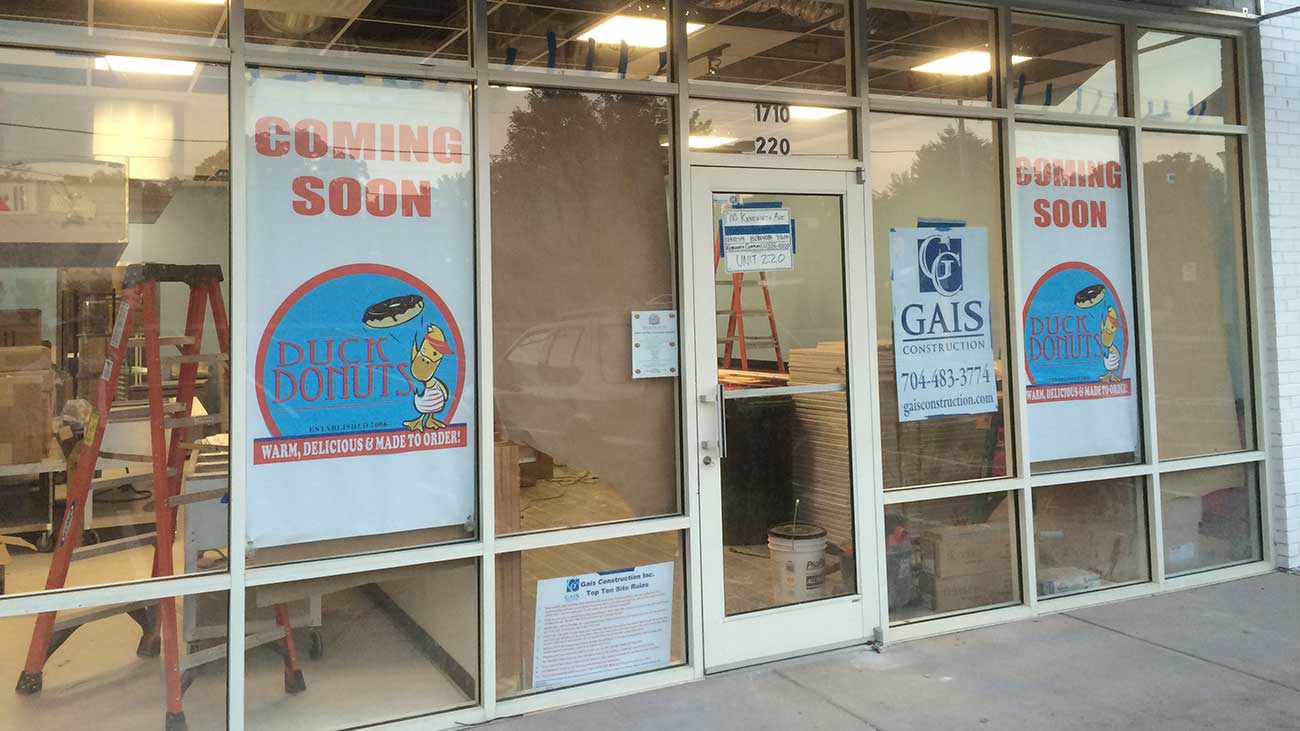 Construction is wrapping up at a new donut shop (with a strong following) named Duck Donuts, coming to Dilworth next to Dolce in Kenilworth Commons. I spoke with owner Scott Plassman, and he told me the business is targeting Monday, September 14 for their opening, contingent on permitting and construction. Hand dipped and drizzled, just for you! #DonutArt #DuckDrizzles #NomNomNom A photo posted by Duck Donuts (@duckdonuts) on Aug 19, 2015 at 9:44am PDT

Duck Donuts has a strong following. Here’s what our Agenda Instagram community had to say… 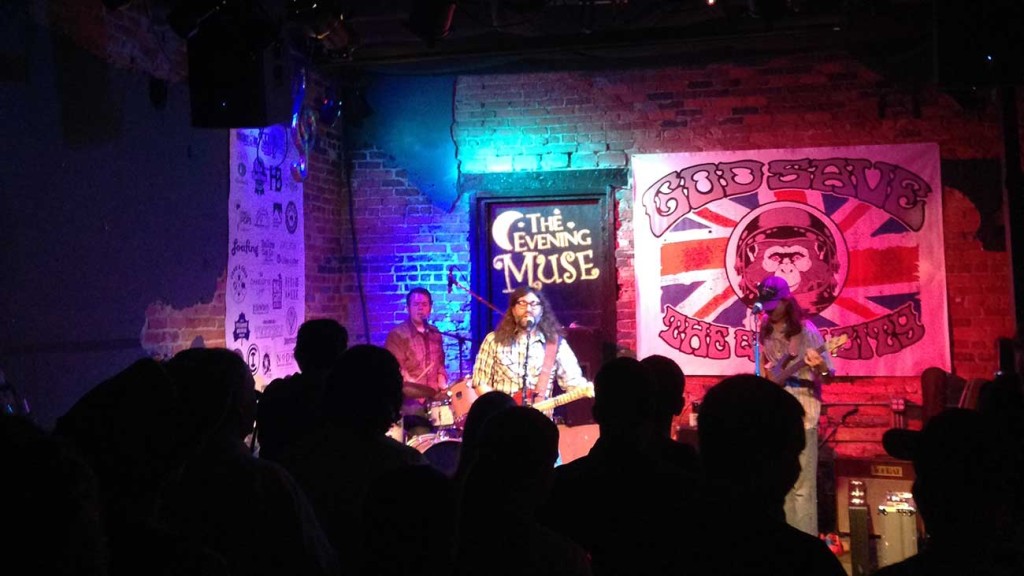