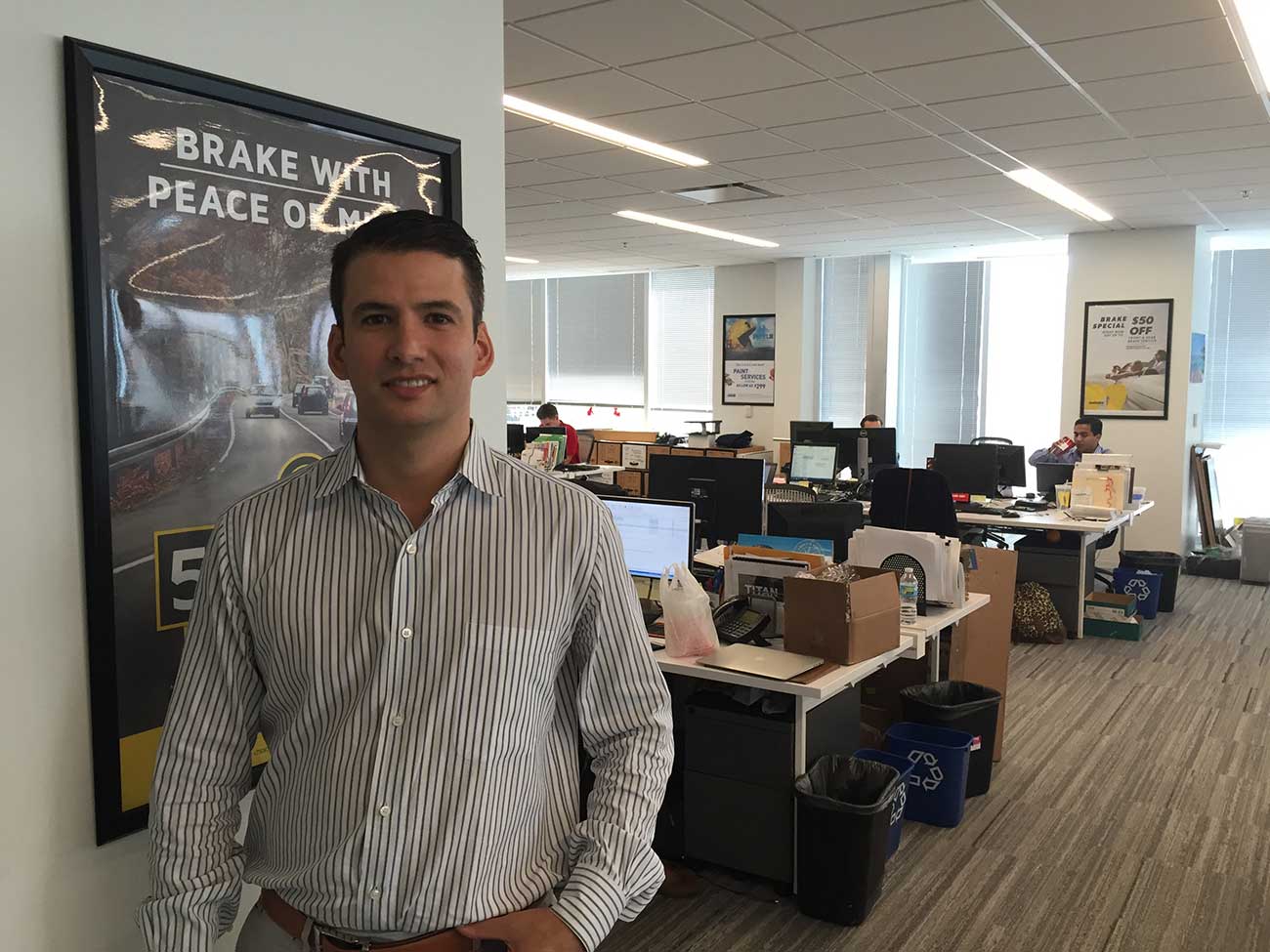 A national ad campaign launching this week looks to change how car care is marketed – and it was cooked up across two office towers in Charlotte.

Starting today, Meineke will go with a more emotional-based marketing campaign in an industry that traditionally talks about the breadth of its services. It’s being spearheaded by Artemio Garza, the company’s 32-year-old chief marketing officer.

Garza works out of the Driven Brands headquarters alongside about 120 other employees on the 7th floor of the Ally building uptown. He came to the company two-and-a-half years ago after working for Burger King in Miami. Driven Brands also operates Maaco and a handful of quick service places like Econo Lube. The campaign was conceived with Mythic, a creative ad agency just three blocks away in the 200 South Tryon building. The group also does work with Bank of America, Wells Fargo, Crescent Communities, Time Warner Cable and Charlotte Ballet.

The two hooked up at the start of 2015 and began with customer surveys and focus groups, Garza said. The actual tagline they landed on – “On with life” – came relatively late in the process, he said. It has to do with the notion that people struggle to find time to get their oil change and don’t really want to deal with it.

The advertising campaign will also lean heavily on advantages a national network can offer, like online appointment booking. And it will come in conjunction with changes in operations. Waiting rooms are being expanded and turned into work spaces. Mechanics are also supposed to focus on transparency, and let people know what kind of maintenance might be needed three months or a year out. It’s a more “subtle” approach, as Garza put it, than the laundry list and $800 estimates you might get at the car shop when you go in for an oil change.

The campaign rolls out to the brand’s 900 locations nationwide this week – including the six in Charlotte (list). 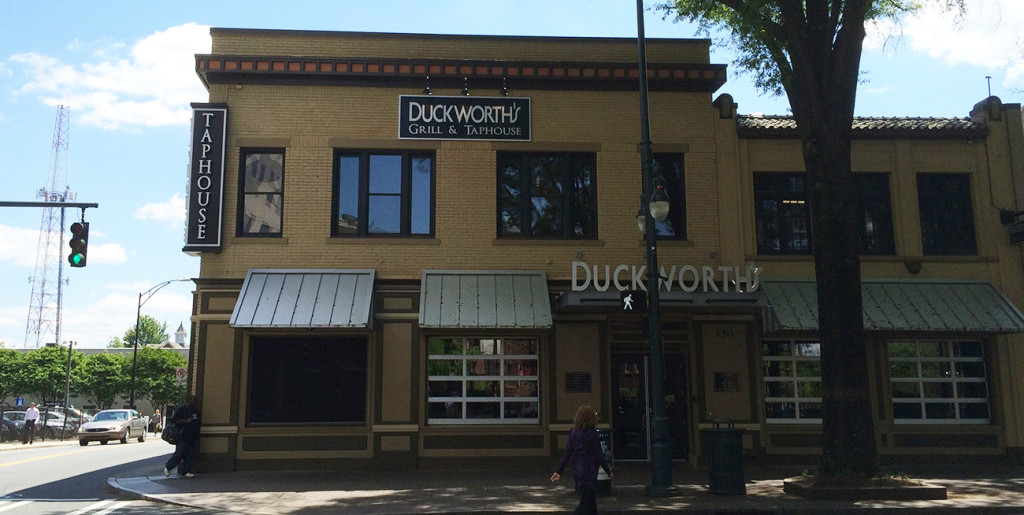 The Cellar: The best bar in Charlotte to actually have a conversation