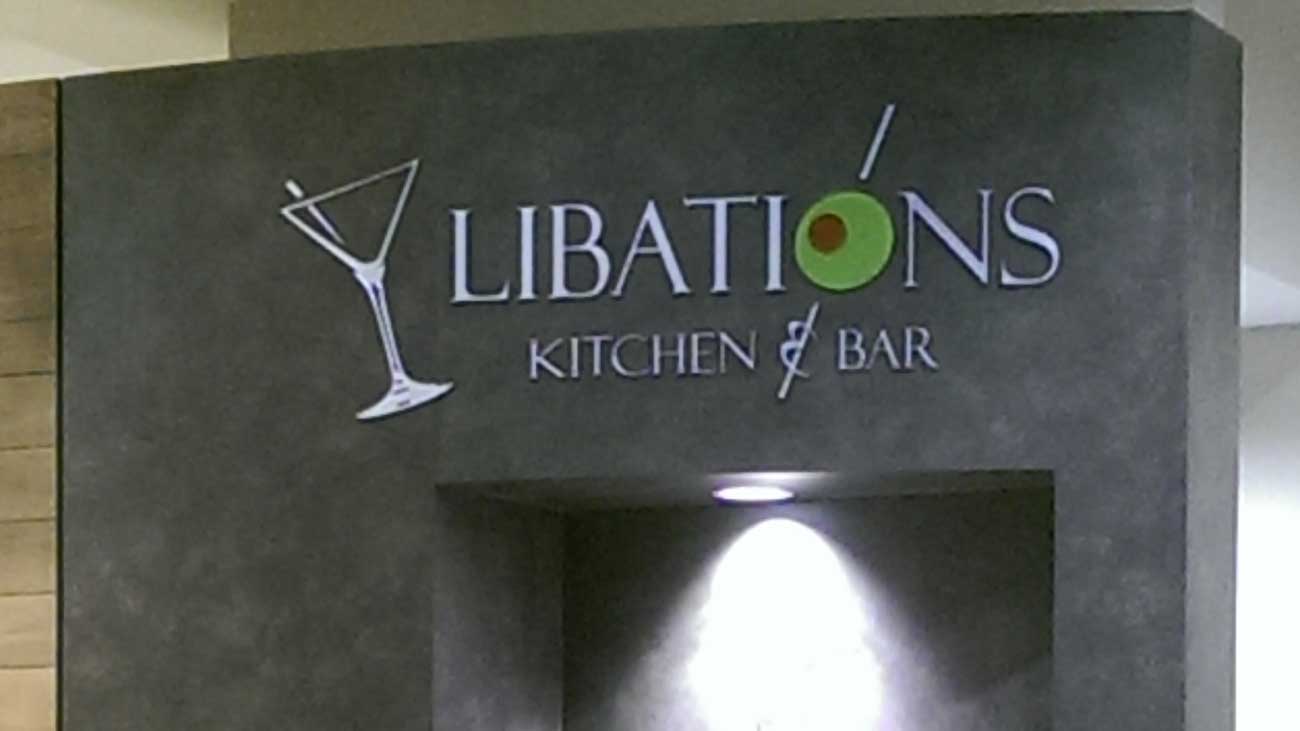 Thanks to a helpful insider, I had the opportunity to join some friends at The DoubleTree by Hilton off of West Trade Street for something like a dress rehearsal service just before this week’s opening of Libations Kitchen & Bar. I made my way down to the Third Ward on this past brisk Saturday night to eat, drink and sit down with Chef Mike to talk about the future of one of Charlotte’s newest and most exciting eateries.

Chef Watson, a Johnson and Wales University alum who spent some time in the kitchen with Chef Robert Lam at Butterfly in San Francisco, is captaining the kitchen at Libations Kitchen & Bar and is eager to establish a restaurant that reaches out into the greater Charlotte culinary community.

“Libations is a fresh look at what we can do with local Charlotte produce and ingredients,” Watson said. “Our goal is to be a destination restaurant in this area.”

The menu, upon which Watson is still putting the finishing touches and plans to change seasonally, reflects his mission and the resulting dishes are a huge reflection of his fervor and 100-mile-per-hour work ethic. “When he was trying out recipes he would walk around with plates or trays of food,” says DoubleTree sales coordinator Michelle Mercier said. “And as you were walking by him, he would just be like, ‘Hey, try this.’”

During the dress rehearsal service, it wasn’t uncommon to see a slightly harried chef, practically jogging between personally presenting incredibly plated planks of cedar seared salmon, or long plates full of grilled North Carolina seasonal squash and braised BBQ short-ribs. It was clear that Watson is working hard to grease the wheels in the kitchen when he sat down to talk to me at the end of the night – out of breath but eager to dive back in.

The result of the efforts of his and Libations’ staff, is a menu full of fresh, updated American cuisine “with a very high influence on the new South,” Watson said.

Libations’ atmosphere – while still in the final stages of decorations – was open and lovely. An additional patio is planned that will add 20 to 30 more tables. Our party arrived toward the end of their service test-run so the dining room was winding down. The bar, which is covered with beautiful cookies and cream granite, was my first stop. Bartender Angelina served me a generous whiskey sour and was incredibly personable. I could see myself coming back here just for drinks. The bar atmosphere is really spot on and extremely laid back. Our table of three went deep on the appetizers. First we were presented with a mountainous pile of fresh homemade potato chips, heavily salted and heavily seasoned with truffle, hot red pepper flakes and a flurry of super fine ground parmesan. Still hot from the fryer, these were excellent with a Triple C Brewing’s Golden Boy. A trio of tacos, one pulled pork, one sausage hash and one fish, followed that up. The fresh catch fish taco featuring white fish caught off the coast of Charleston was the highlight of three as the tortilla was lined with a house-made pepper jelly that I might have bought a jar of if the opportunity had presented itself. Next came a trio of deviled eggs on a bed of crispy fried onions presented on a polished wooden board. I have never been a huge deviled egg fan, but honestly it doesn’t take too much pork belly to make anything appealing to me and I was pleasantly surprised. That deviled egg might have been the highlight of the meal for me, perfectly seasoned, smooth silky filling with a slab of pork belly on top – I mean come on.

The entrée for me was the shrimp and grits, a Southern dish near and dear to my heart. The grits were slow simmered in lobster broth and cradled huge chunks of a local andouille sausage and a half-dozen stout, perfectly cooked Charleston-caught shrimp. I don’t find myself in the Third Ward very often unless I’m looking for a parking spot for a Knights game. The Third Ward is in this strange twilight zone in terms of my personal route running. That might change with the opening of the new Libations Kitchen & Bar. 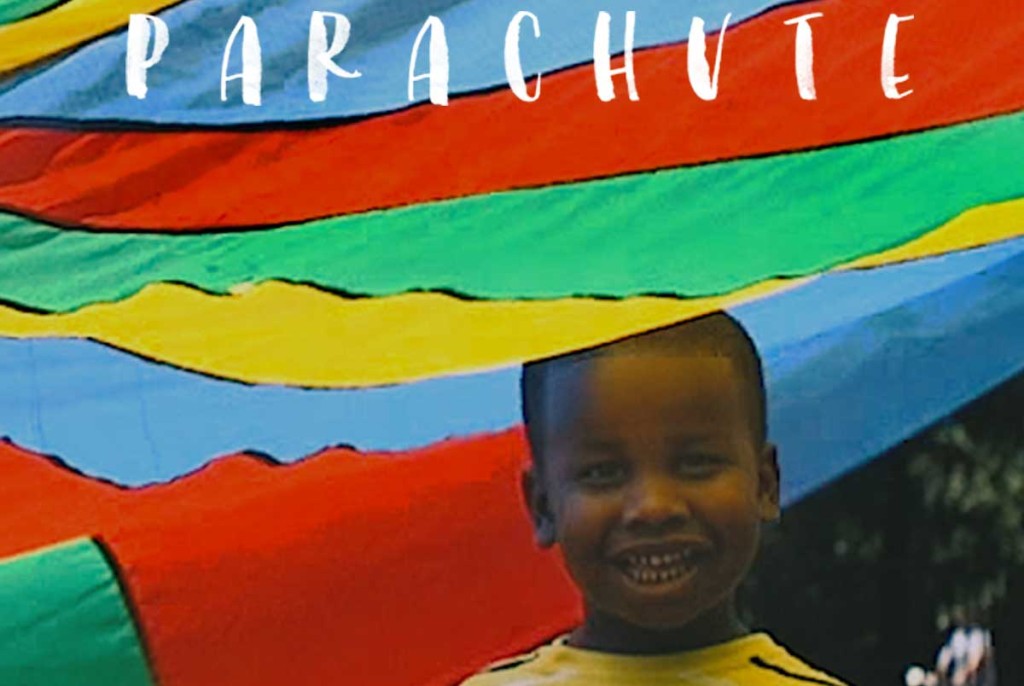 A conversation with Outside Voices, winners at Charlotte’s 48 Hour Film Project