I-277 inner will shut down Sunday as 4,500+ runners hit the interstate for inaugural Around the Crown 10K 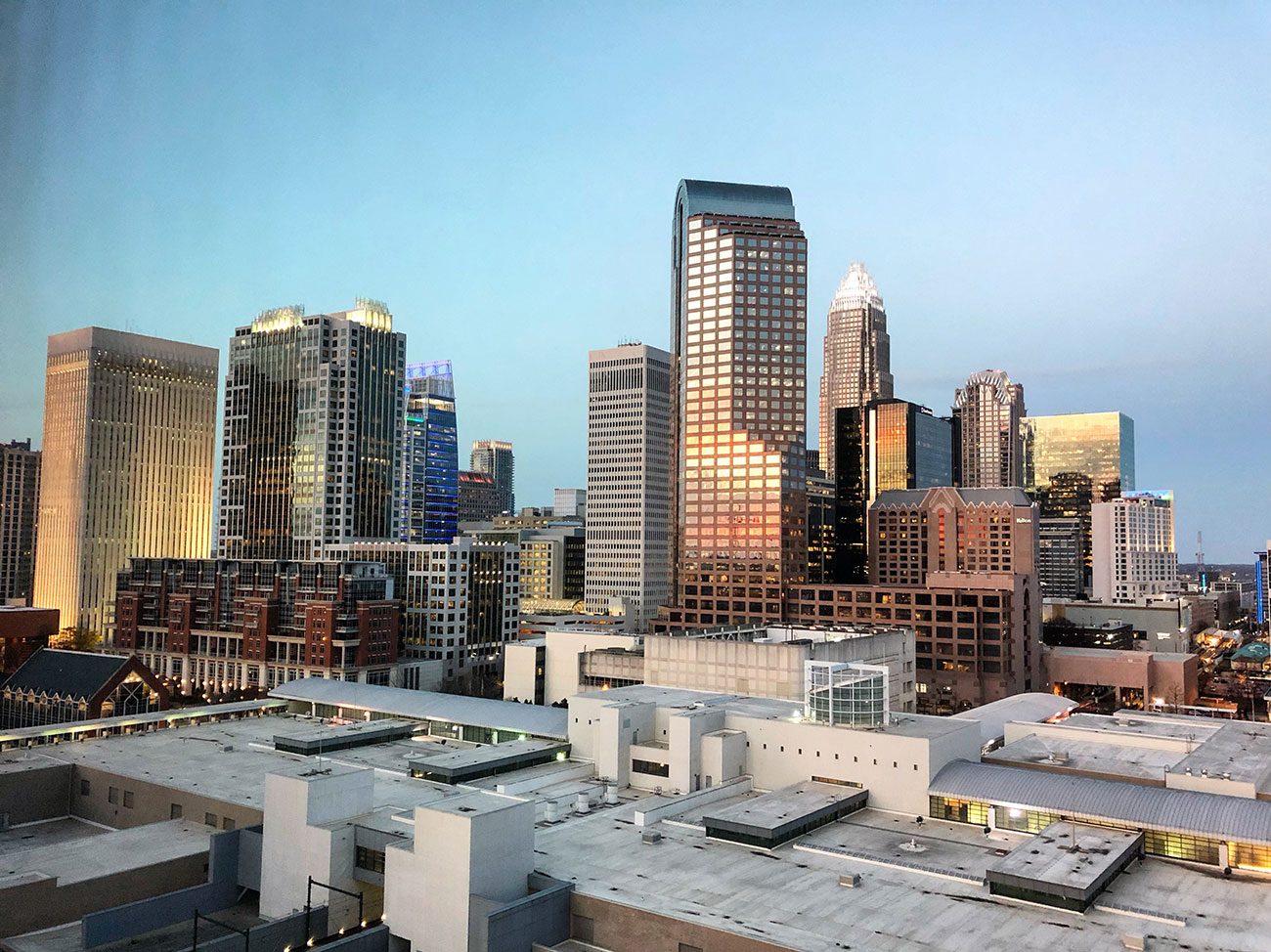 A new 10K race will make a huge splash this weekend with a course that shuts down part of I-277.

The inaugural Around the Crown 10K will take place on Sunday, Sept. 1, slowing the speed limit on Charlotte’s major inner beltway to about 5 mph as runners replace cars on the interstate.

The idea came to race director Brian Mister when he was stuck in traffic one day thinking, “I could run faster this this.”

Now, thousands of people will get a chance to do just that.

Mister says there were 4,200 runners registered as of Monday of this week and they expect a total of 4,500-plus to participate come race day. 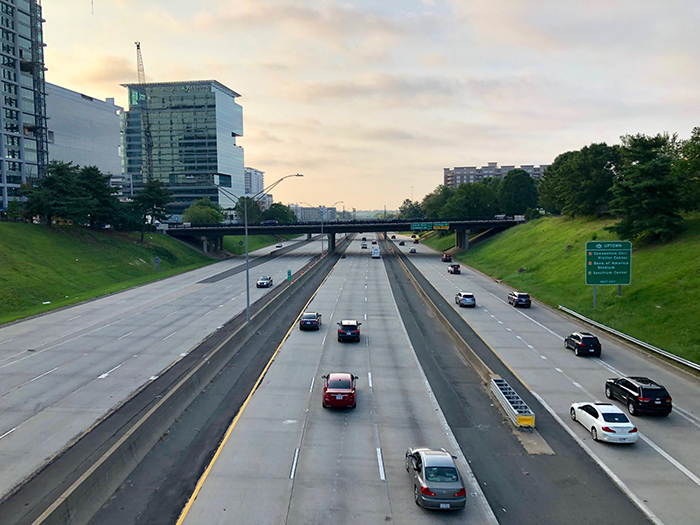 The race will begin and end at Romare Bearden Park — starting appropriately enough at 7:04 a.m. — with 3.1 miles completed on I-277 and another 3.1 miles through the streets of Uptown.

Here’s the course map and description:

“Beginning next to one of the country’s most beautiful ballparks, you jump onto Charlotte’s inner beltway, I-277, within the first mile. While looping around Crown Town on a four-lane highway, you’ll view the Southeast’s best skyline from all angles. After 5K up and above the city maze, you now get to dip back into it meandering through the streets of uptown Charlotte. With two miles remaining, you’re headed west through historic Fourth Ward to view corridors of 100-plus-year-old Victorian homes. Your tour of the Queen City ends with a finish festival back where it all started in Romare Bearden Park. Needless to say, this 10K course is unlike any other and an opportunity you do not want to miss.” 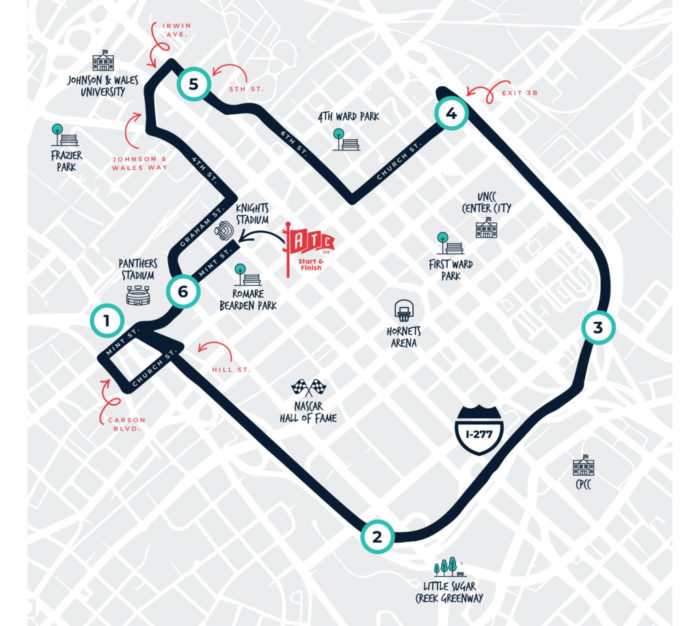 via Around the Crown

Expect serious traffic detours due to the race. I-277 inner will be closed from 2 a.m. to noon on Sunday with four major intersections rerouted from I-77 North, I-77 South, Brookshire Freeway and Independence Boulevard.

A stretch of Mint Street from Fourth to Stonewall will also see a long closure to accommodate the race’s start and finish line near BB&T Ballpark and Romare Bearden Park.

Mister says most other surface streets around Uptown will be closed for a short time from 7 a.m. to 8:30 a.m.

The race has a hard stop that requires all runners be off the highway by 8 a.m. Organizers have implemented a strict 13:45 min/mi maximum pace requirement to register. Runners participating at that pace will only get as far as mile 4 at which point a race vehicle will pick them up and transport them off the course.

Around the Crown will hold a press conference with CDOT and NCDOT at 10 a.m. on Thursday, Aug. 29 on the Fourth Street side of the government center.

Online registration is $50 through August 31. You can also register at the Expo at Camp North End for $60.

Around the Crown is positioning itself to become “one of the country’s most sustainable running races” be forgoing disposable cups at water stations and using city water rather than bottled water.

Charlotte Water will be donating all water for the event to reduce the carbon footprint of shipping water. The website describes the planned water stops as “large parties where you’ll get an opportunity to stop for an extra second and take in the Queen City.”

I love everything about this event — an approachable but challenging distance, a bold majorly disruptive course and branding that bleeds 704 pride.

People will definitely still complain about traffic from the interstate closure over a holiday weekend. Whew, buckle up. Worth it.

“We have a lot of big players trying to make our city more walkable and active and we hope to add to that,” says Mister. “I think this event has proven that Charlotte was in need of a landmark running race, and it’s only just beginning for what could be the annual active event for Charlotte to hang its hat on.” 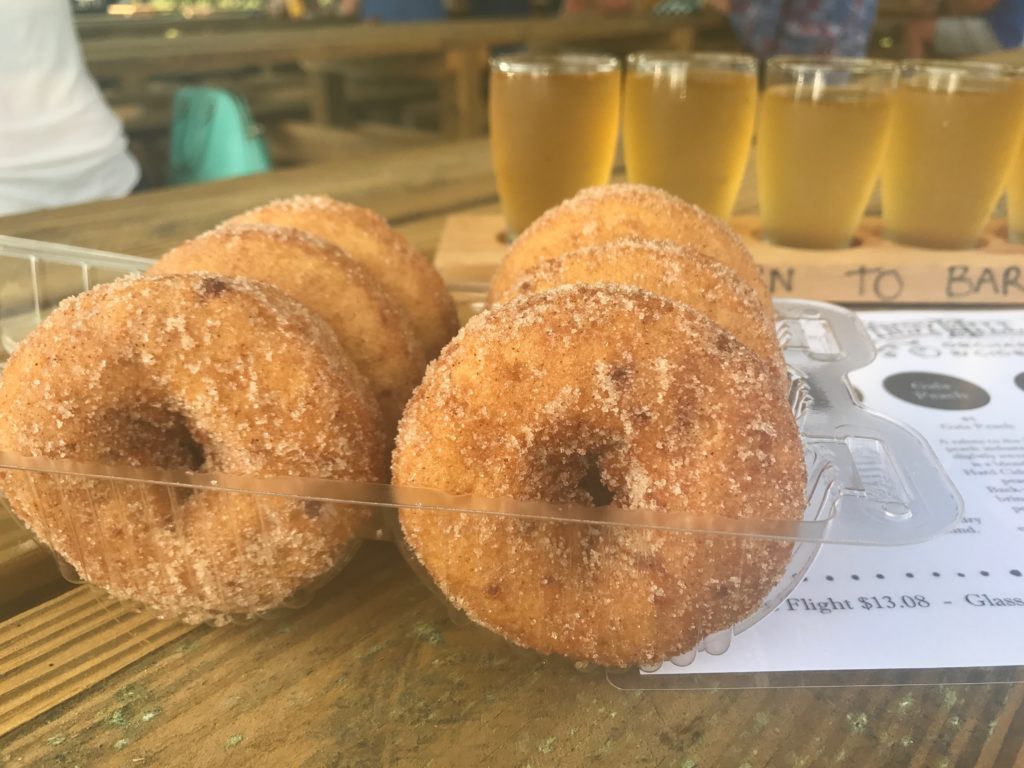 Mark your calendars: 14 top events in Charlotte this September