Charlotte live music fans, here’s a quick list of the 10 biggest concerts in Charlotte in February.

The dancey rockers broke out in 2014 with their hit, “Shut Up and Dance.”

The Alabama soul band returns to The Fillmore just five years removed from the release of their debut album.

The R&B great’s 1986 album Winner in You reached the top spot on the US Billboard 200 chart and featured the hit “On My Own.”

The blues icon brings his eclectic sound and style back to the McGlohon Theater.

The Canadian singer songwriter has won three GRAMMY Awards and been nominated for 14 in her 30-year career.

The hip hop artist makes a Charlotte appearance with his band, The Free Nationals, three months after the release of his latest record, Oxnard.

The rock legends will perform in Charlotte without longtime member Lindsey Buckingham for the first time in more than 20 years after the band fired the guitarist in April.

The gospel musician has recorded three No. 1 gospel hits and earned three GRAMMY Award nominations since 2015. 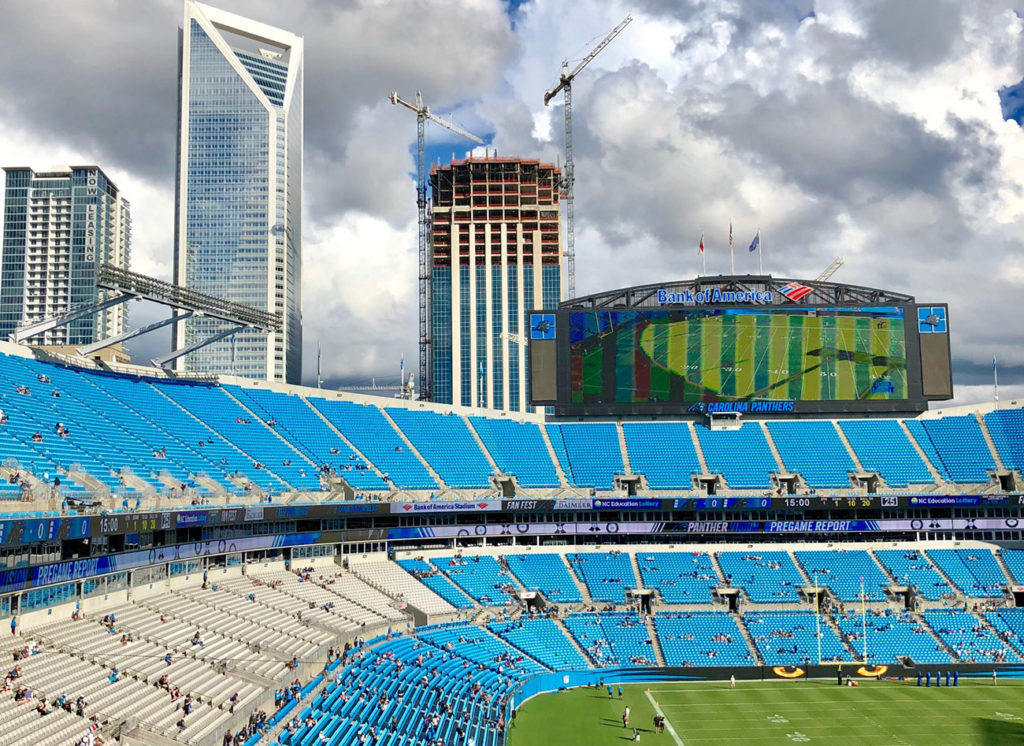 The 6-year tether is up: What’s at stake now for Charlotte and the Carolina Panthers