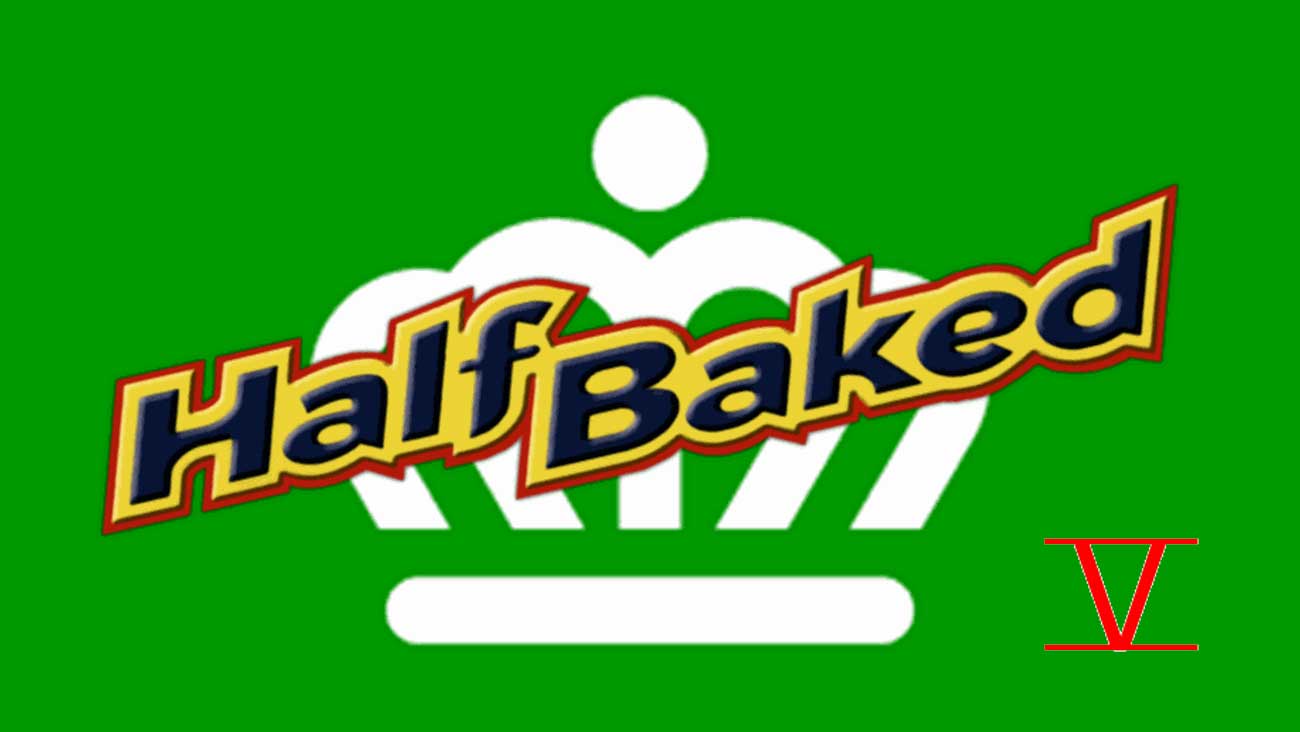 I love Charlotte, but what the Queen City lacks relative to more established cities is a unique identity forged in history and tradition. While a city’s identity is something that grows organically, I do think there’s opportunity to borrow some ideas from other great U.S. cities. I’ve got 16 ideas baking away (Vol. 1, Vol.2, Vol.3, Vol.4), but it never hurts to cook more than you need in case someone brings a friend, so I whipped up four more:

(1) Project a Charlotte “Bat Signal” into the sky I’d love for Charlotte to have some kind of iconic landmark that is synonymous with the city. Something like the Hollywood sign or the Statue of Liberty. Unfortunately due to geographic constraints (see: flat), in order to pull this off we will need to get creative. So I propose we look to the night sky and use a spotlight to project the Charlotte crown logo into the night sky like the Bat Signal. Right now we have the Duke Energy building lighting up a portion of the skyline, but I’d love the Charlotte signal to dominate even that. Since we’re half-baked here, let’s get nuts. Let’s only turn on our Crown Light when city council is meeting.

This would lead to this conversation:

“Weird what’s up with that image of the crown in the night sky?”

“Oh that’s the Crown Light. They flip it on when city council is meeting.”

“Yeah? What are they meeting about?”

“I don’t know, friend. Let’s go read the minutes from the meeting and become informed citizens heavily involved in the shaping of our beloved community.”

OK, maybe that last line is wishful thinking, but the Crown Light would be a way to get people talking, and you’d have a pretty cool landmark for Charlotte to be known for to boot.

(2) Put a bee apiary in Uptown If you’ve read these ideas I’ve tossed out here, you might be waiting for me to suggest that Charlotte needs a zoo. Well, that’s not going to happen. Zoos are expensive to run, there’s already one nearby, and public sentiment around animals in captivity is not exactly ideal. However I think the idea of a city-supported, nature-based destination could work for Charlotte, but it needs a more Charlotte-specific edge.

Through the Charlotte Hornets name and iconography, Charlotte is already identified nationally with insects of a buzzing and stinging nature, and one of my favorite things about Uptown is the fact that Cloister Honey’s hives are on the roof of the Ritz. So let’s double down on Charlotte’s associate with bees and put a bee apiary in Uptown. I know I’ve already slated Marshall Park to house our vertical garden, but there should be enough space for us to fit a few dozen beehives as well.

Not only would this apiary serve as a great place for school field trips and Hugo photo ops, but in case you only get your news from TMZ, we are in the throes of a major honeybee crisis in this country, and it threatens our national food supply. This apiary could serve to raise awareness of the problems of a rapidly dwindling bee population, and potentially (depending on the level of investment), serve to support research to combat this crisis.

Finally, an apiary can be operated at relatively low cost, certainly lower than that of a zoo, and has an actual output that could be sold in order to defray some operational costs. Maybe you could even get Chef Barlowe from Heirloom Restaurant to lend a hand, or just gift the land to Cloister Honey and let the experts operate the honeybees in exchange for also operating the tourism side.

You are likely much more sophisticated than I when it comes to beer culture and already know that there are a ton of different types of glasses out of which to drink beer. I exclusively drink a special mix of Birdsong Higher Ground IPA and Hop, Drop ‘n Roll out of a Larry Johnson Space Jam cup, so I know nothing about beer glassware.

However as Charlotte’s identity becomes increasingly tied to its craft beer industry, it’s inevitable that a certain level of beer sophistication is required from its citizens. So let’s go psycho with our beer obsession. Let’s get our breweries to work together to create a beer glass that is specific to Charlotte beers. Give it some sort of unique feature so that it’s notable and leads to a conversation where people say, “Wow! Charlotte really takes their beer so seriously, they insist it be enjoyed out of a certain type of glass.”

We can wrap it in some marketing mumbo jumbo about how it “unlocks the unique aromas specific to the hops grown in the region” or some other little white lie. Area bars can carry the glasses and use them to serve local brews and the glasses will be available for purchase in shops around Uptown, in the airport, and of course branded with the logo of your favorite brewery.

Like the above idea, I say let’s give it some sort of honeycomb or stinging insect vibe. I’m no graphic designer so I leave it to those of you with a gift for design to take the first crack at this.

(4) Put a Statue of Ric Flair in Uptown I maintain that Ric Flair is Charlotte’s most important celebrity. For a period in the mid ‘80s and early ‘90s, the primary way people around the country knew about Charlotte was from Ric Flair’s entrance where he was introduced as “hailing from Charlotte, North Carolinaaaaa.” He has a legacy that’s stood the test of time and is still appearing on wrestling broadcasts (and having his records defended by Jon Stewart!) and he remains widely beloved in wrestling circles.

I think that Ric’s efforts for putting Charlotte on the map should be rewarded, and what better way than giving him his own statue in Uptown. Do you not like this idea because “wrestling is fake?” Well I have news for you, friend. Detroit nearly put up a statue of Robocop, and Philadelphia has a statue of Rocky, so why can’t we honor Ric Flair? Unlike those two, he is a person who not only exists in the real world, but also is someone who represents the bravado, panache, and over-the-top glamour for which Charlotte is known across the globe. Okay fine, no one knows Charlotte for that, but it’s something to aspire to, and honoring Ric Flair in all his glory is a step in the right direction.

What are your half-baked ideas for Charlotte? Share them with us through the links above or on Twitter! I ate Beverly’s Gourmet meals for lunch and dinner every day for a week. Here’s why