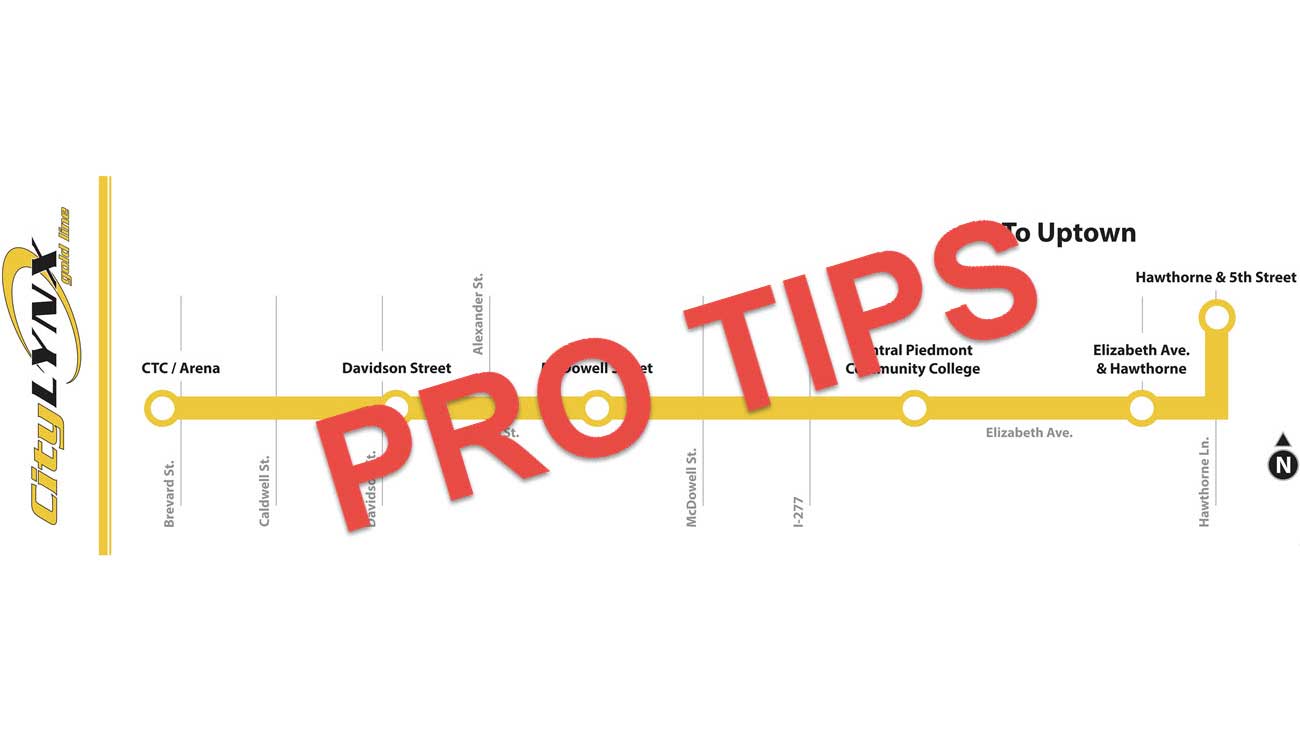 I am fortunate that the streetcar is extremely convenient for me.

It runs from the edge of my neighborhood into uptown, almost to the building in which I work. As a result, I ride it just about every day, often twice.

If there’s anyone who has ridden the streetcar more times than me, chances are they’ve got “CATS” written on their shirt.

Over the past six weeks that it’s been operational, minus a few hours of “hiccups,” I’ve been able to gather a few notes that I’d like to pass along to you to make your experience that much more enjoyable and ensure you’re getting the most out of our $37 million gem.

(1) The station where I’ve found myself doing the most waiting is in uptown across from Time Warner Cable Arena. As you know, it’s been crazy hot, and often I’m waiting for the streetcar when the stop is in direct sun. The shelters at the stops are probably handy for keeping you dry in the rain, but seem to magnify the heat, so stand under them at your own peril.

But I have a solution. If you stand on the south side of Trade, you can hang out in the shade of the building at Brevard and Trade. You’ll be able to see when the streetcar starts down the track to the stop, and causally mosey over to board as your overheated fellow riders look at you with a combination of admiration and jealousy. (2) Board from the front. For some reason everyone boards from the back. I took this picture after 12 people got on in the back and I was the only person up front. So weird. When it’s 95 degrees outside and you’ve been waiting 20 minutes for the streetcar, you need to get in that sweet, sweet AC as soon as you can. By the way, they spared no expense on the streetcar air conditioning. It’s an amazing feeling getting on that thing.

(3) You really do need to pull the cord to get the streetcar to stop. Don’t assume that the car will stop just because there are a lot of people milling around. Though there is a 90% chance you’ll stop in front of Earls. If for some reason you gotta visit your bail bond guy and get off at the McDowell station, you’re going to need to pull that cord.

(4) If you’re picking up the streetcar at the Hawthorne/Presbyterian Hospital station and the streetcar is not yet there, walk the extra half block to Earl’s Grocery for a drink or snack and enjoy the air conditioning. You can see the streetcar coming from uptown through the big windows at the front of Earl’s. When you see it rumble past Earl’s, you have about 8 minutes until it will come back the other way. (5) If you’re looking to park around Elizabeth to ride the streetcar into Uptown and the lot across from Earl’s is full, there is metered parking along the road across from Carpe Diem and Elizabeth Creamery on Travis Avenue. Definitely do not park in the lot between Travis and Hawthorne though, because that is parking for Novant Health/Presbyterian Hospital. If you are feeling adventurous, there are spots in a weird overgrown lot marked “Kings College” but park there at your own peril. I’m not sure if it’s monitored, but I would avoid it on the off chance that it is, unless you’re desperate. (6) You can open the windows, but I wouldn’t recommend that until late September because you’ll want to keep in as much of that sweet, sweet arctic air from the AC. Just push in on the latches and slide the window up. Do you have any tips for riding the streetcar? Share them with us through the links above or on Twitter.

@charlotteagenda 1 more tip for streetcar: the seatbacks can be shifted to face in the direction of travel, use the handle on the seatback! 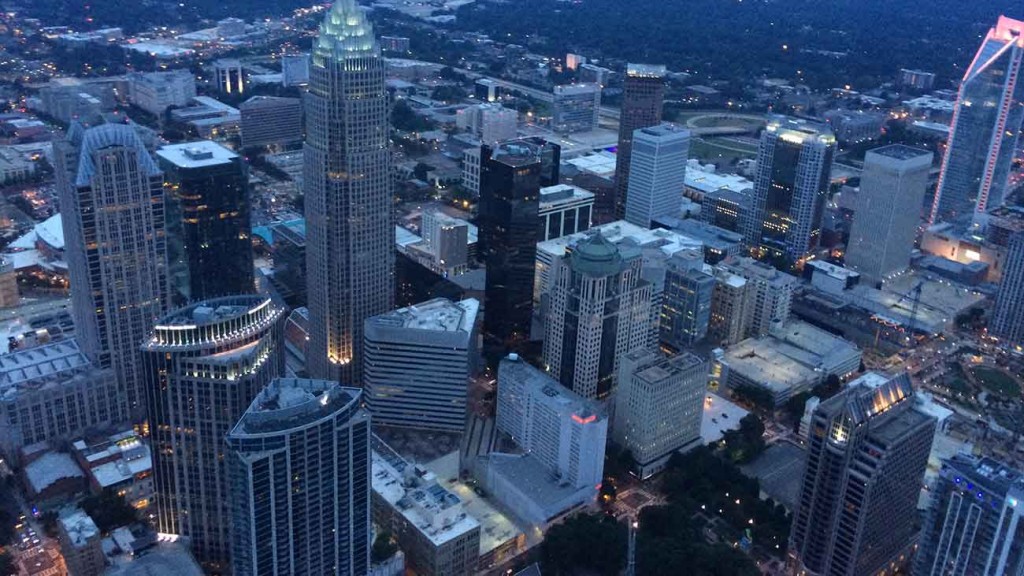 What would you do if you were mayor of Charlotte?