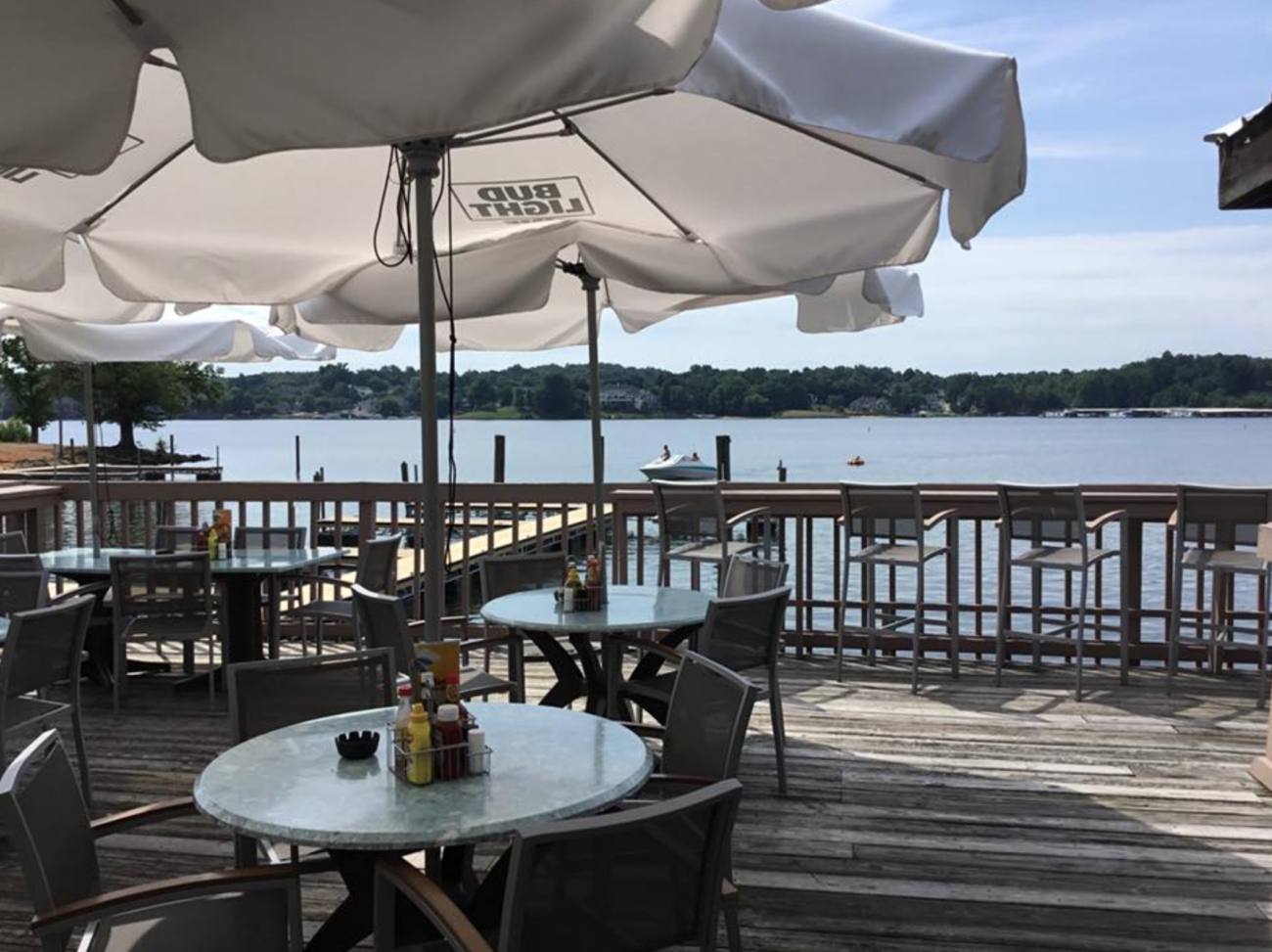 Papa Doc’s Shore Club is coming to the former T-Bones space on Lake Wylie and will feature a modern American menu with a seafood influence and Tiki-inspired cocktails. 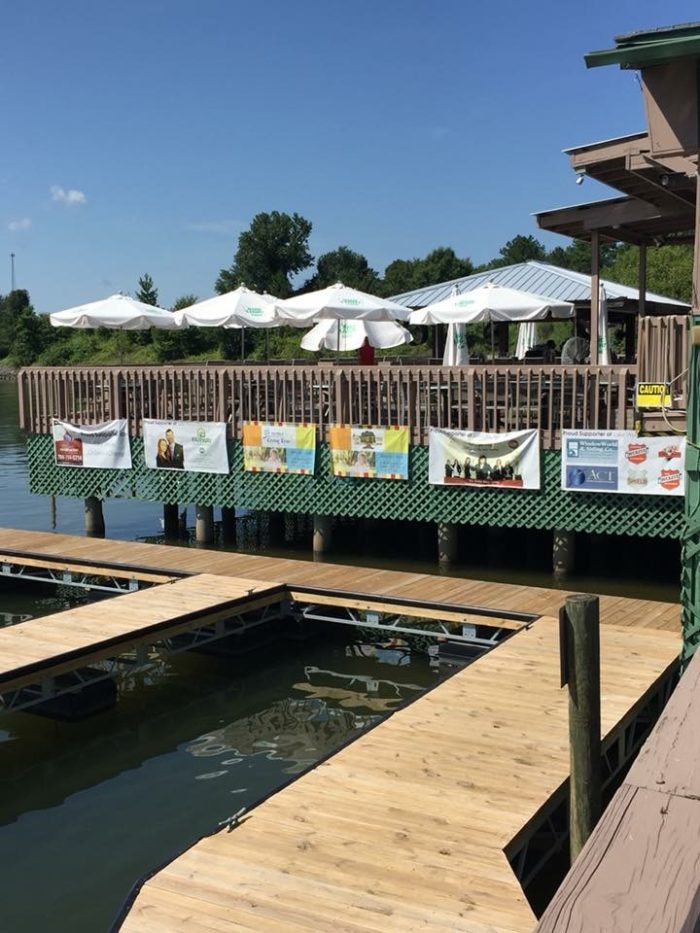 Located at 3990 Charlotte Highway, the sprawling restaurant with 38 boat slips has been a fixture for casual dining and drinking on the lake for 24 years.

Bottle Cap president and CEO Britton McCorkle said in a press release that they hope Papa Doc’s will “continue to be the anchor of Lake Wylie.” 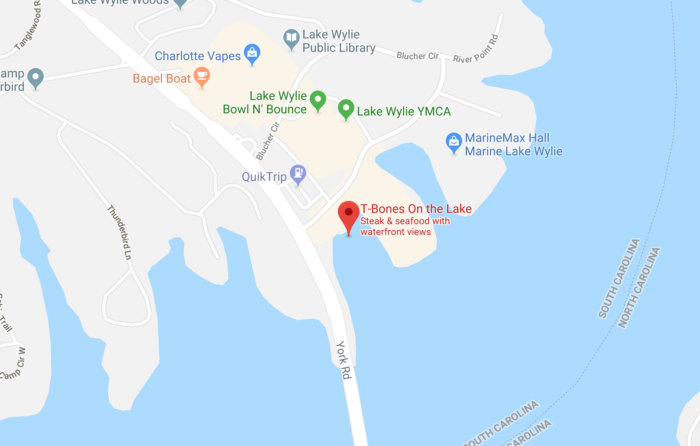 The waterfront restaurant has 38 boat slips and Papa Doc’s will offer to-go service for boaters.

No opening date has been set. 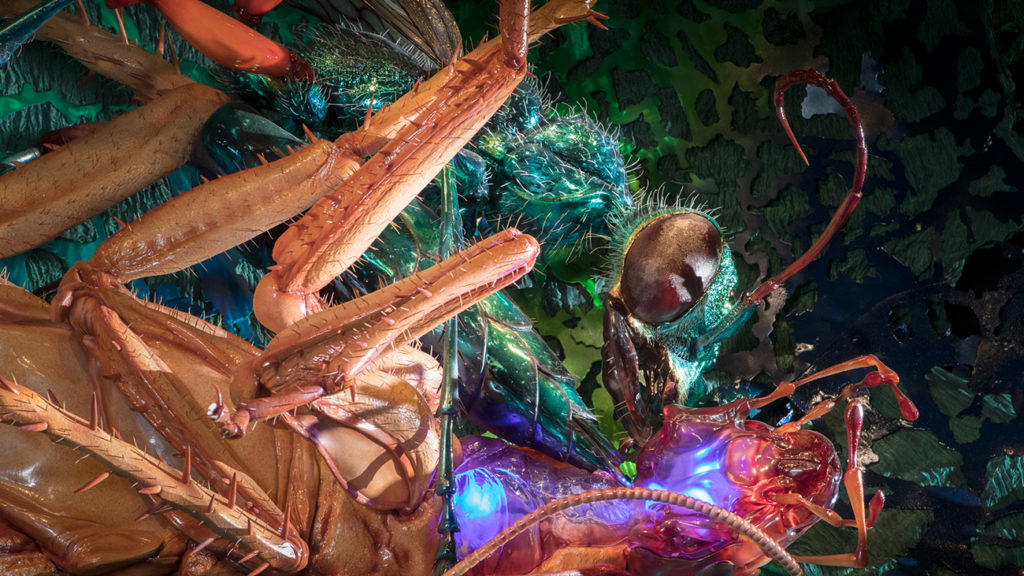 Agenda Weekender: 60+ things to do in Charlotte this weekend