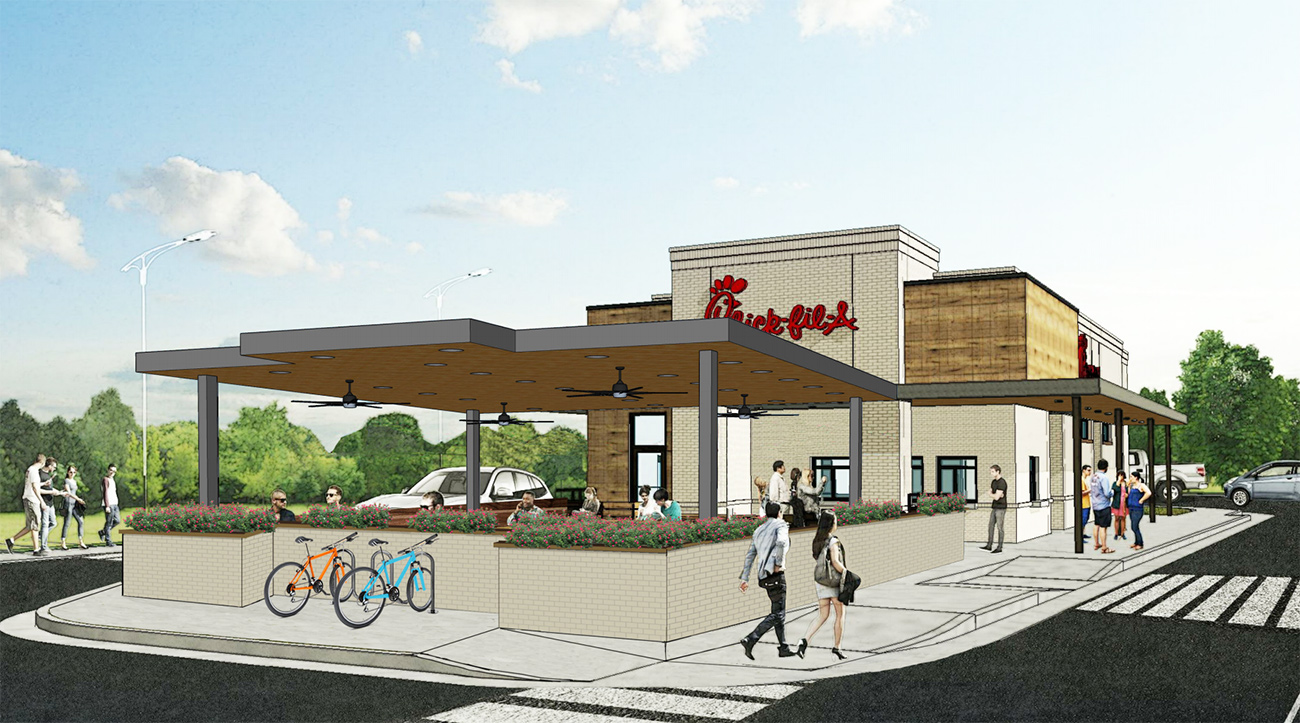 Chick-fil-A plans to tear down its Park and Woodlawn location and rebuild without indoor seating, according to a rezoning petition.

The proposal just passed its public hearing and will be voted on by the city council next month. The idea is to alleviate the nightmare traffic backups that plague the Woodlawn Chick-fil-A every day at lunchtime.

The new Chick-fil-A will have dual drive-thru lanes, a pick-up window, big outdoor patio and fewer parking spaces. The playground will be eliminated — RIP.

Fun fact: 83 percent of the Woodlawn Chick-fil-A’s business is from the drive-thru or carry out, the developer says.

We asked the Chick-fil-A management for comment, but they did not want to address the situation until the city officially approves it on Jan. 22. 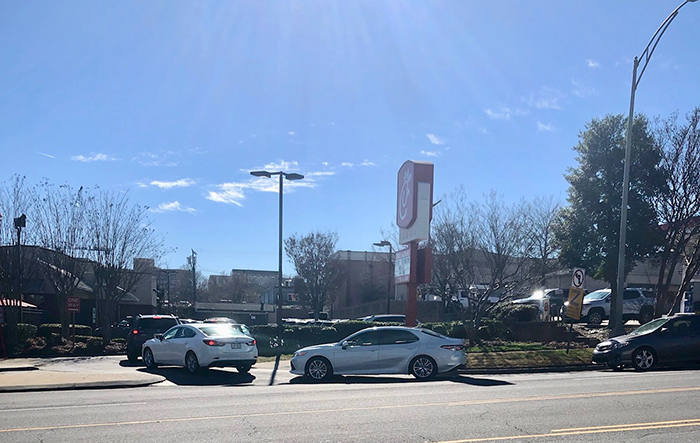 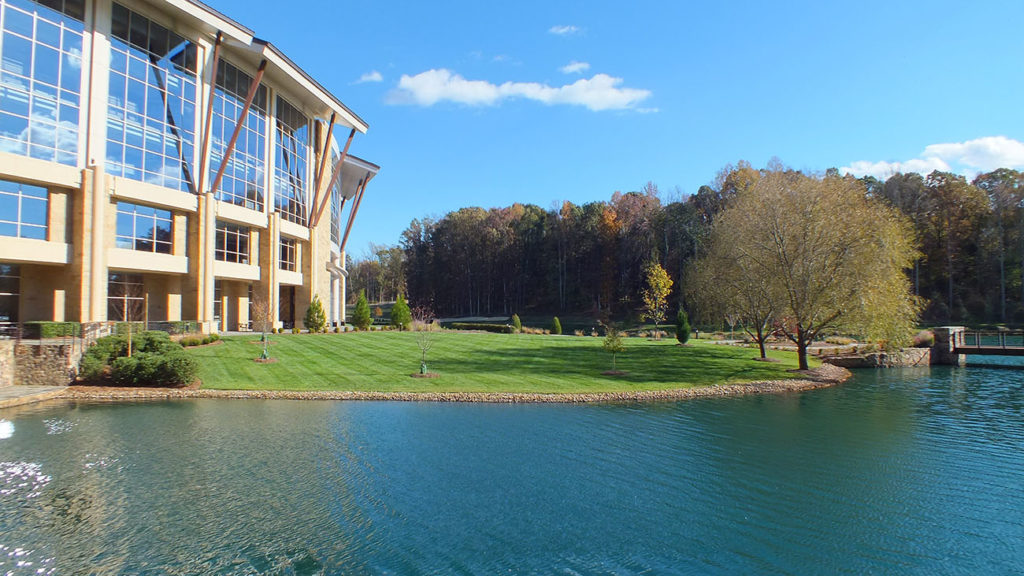