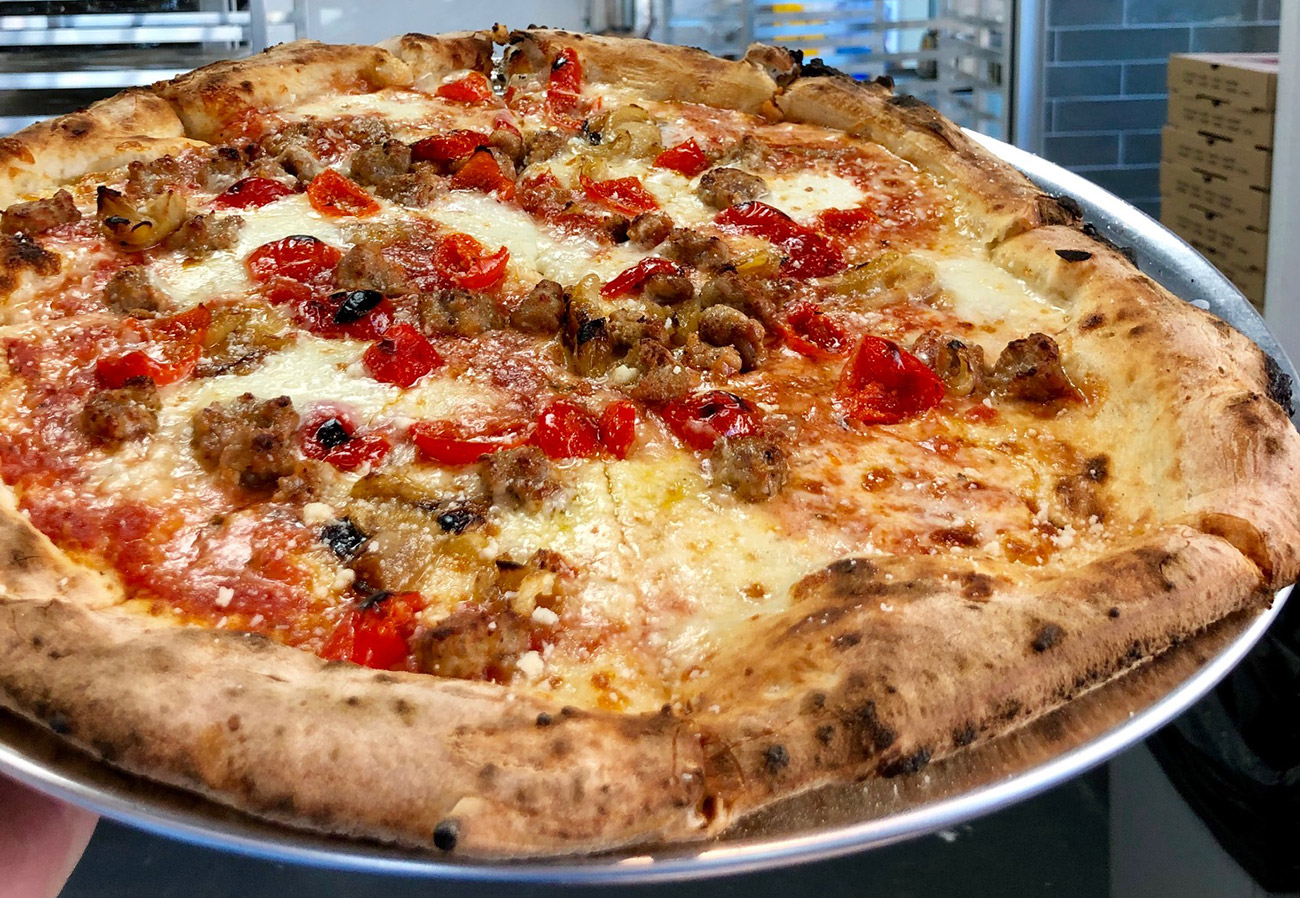 “Our customer response has been strong to say the least,” founder Bruce Willette told the Agenda. “We have been pleased with our lunch to dinner ratio and that’s a good sign in that dinner has been strong. The bar has done better than anticipated, along with Gelato.”

The most popular dishes so far are the rigatoni pasta and margherita pizza.

“In general the pasta has been keeping pace with pizza, a nice surprise. Initially, I was concerned we were going to sell nothing but pizza. David Cavalier [previously at Kindred] has been producing some great product.” 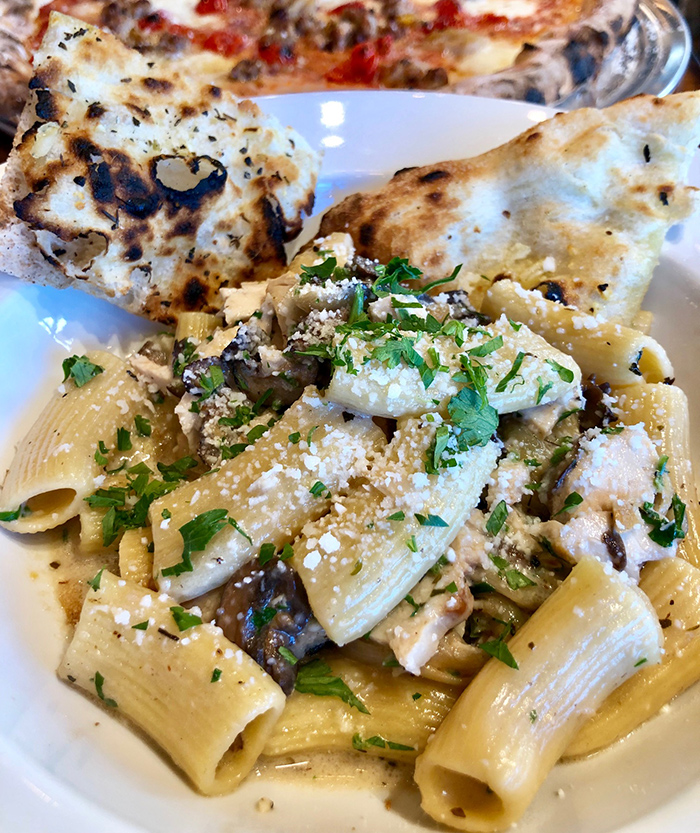 In only 60 days, Capishe has generated over 115 reviews on Yelp and earned a coveted 4.5 out of 5 stars rating.

“I can’t even begin to tell you how many friends, Yelpers, and complete strangers have messaged me about this place,” said Nikki Wolfe, Senior Community & Marketing Director at Yelp.

“He talks to all his customers and shows his reviews off with a big smile on his face. He never asks for or solicits reviews (which would be against terms of service), he’s just beaming with pride over them. It really shows his passion and devotion for his business.”

Capishe has pulled this off, despite what I think is a pretty “meh” location. 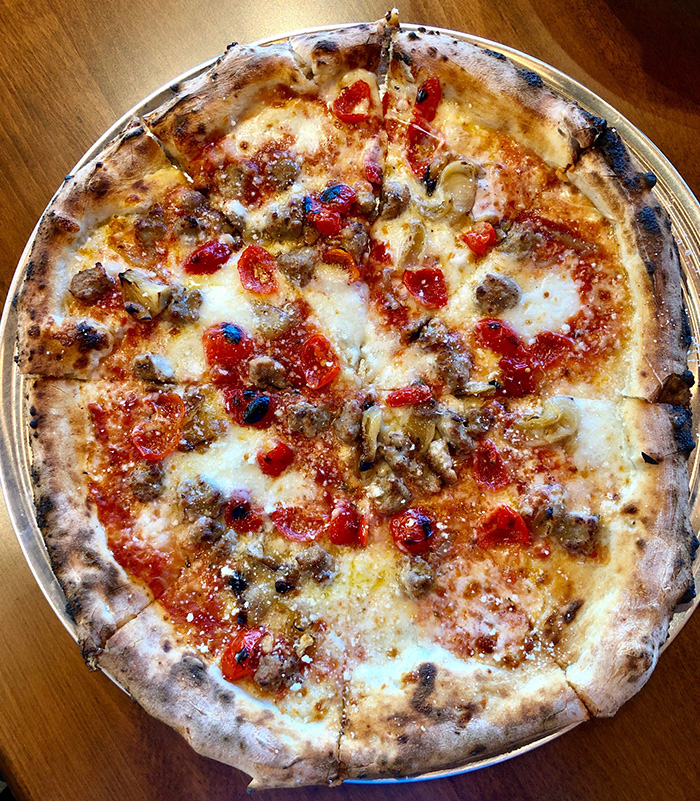 The brain behind the operation is Bruce Willette, the founder of Salsarita’s – a popular “fresh-Mex” chain based in Charlotte.

The team also consists of talent with experience at Kindred and Aliño’s, so they’re not messing around.

This fast-casual Italian concept offers a focused menu of nine Neapolitan-style pizzas (red and white options), six handmade pastas, four sandwiches (with made from scratch bread), four salads and a handful of small plates and desserts.

Everything is handmade, fresh and fast — the neapolitan pizza only cooks for 90-120 seconds in the oven. 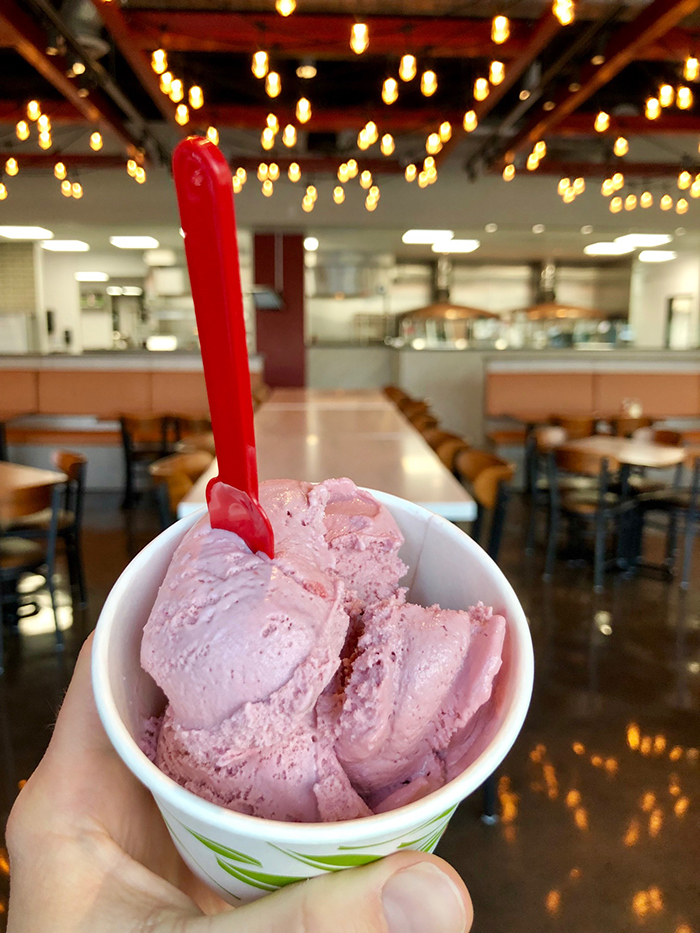 Here’s a quick look inside Capishe’s menu and space. 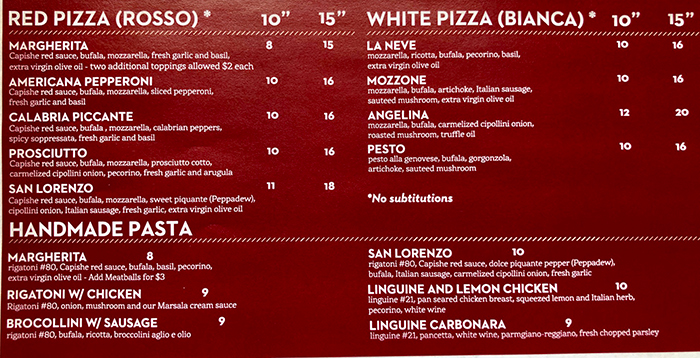 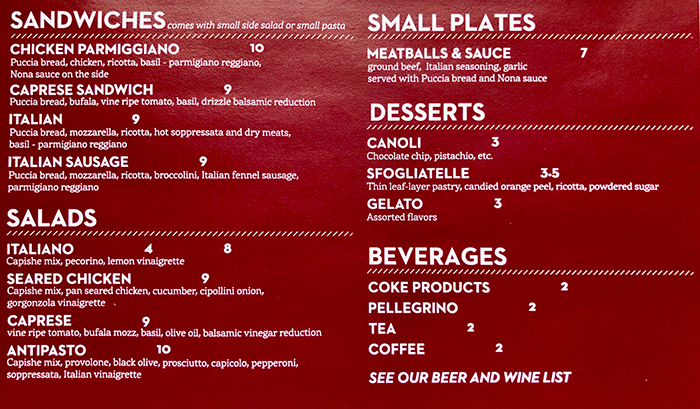 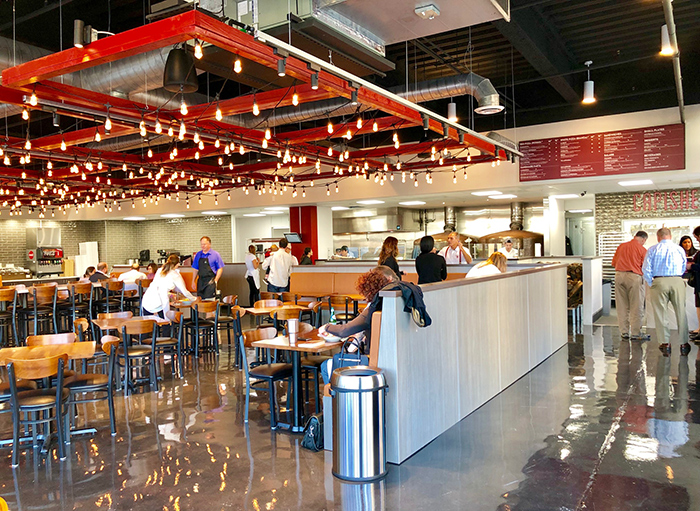 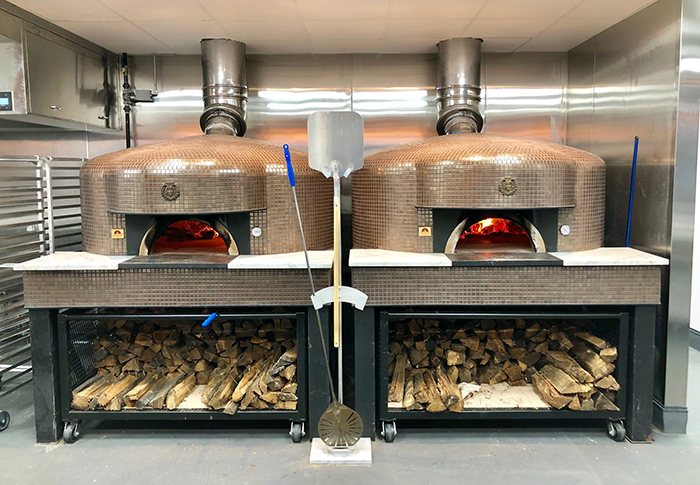 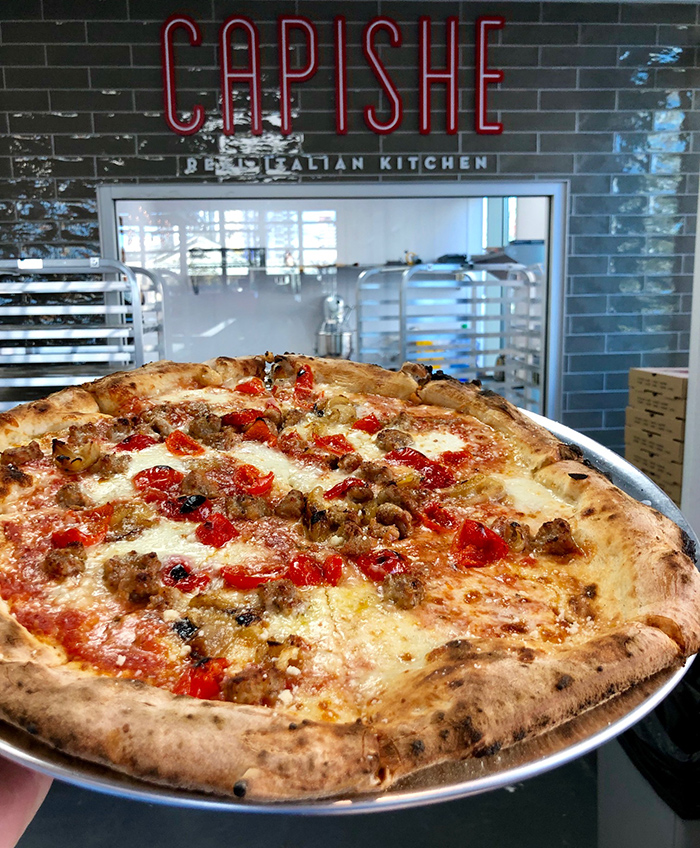 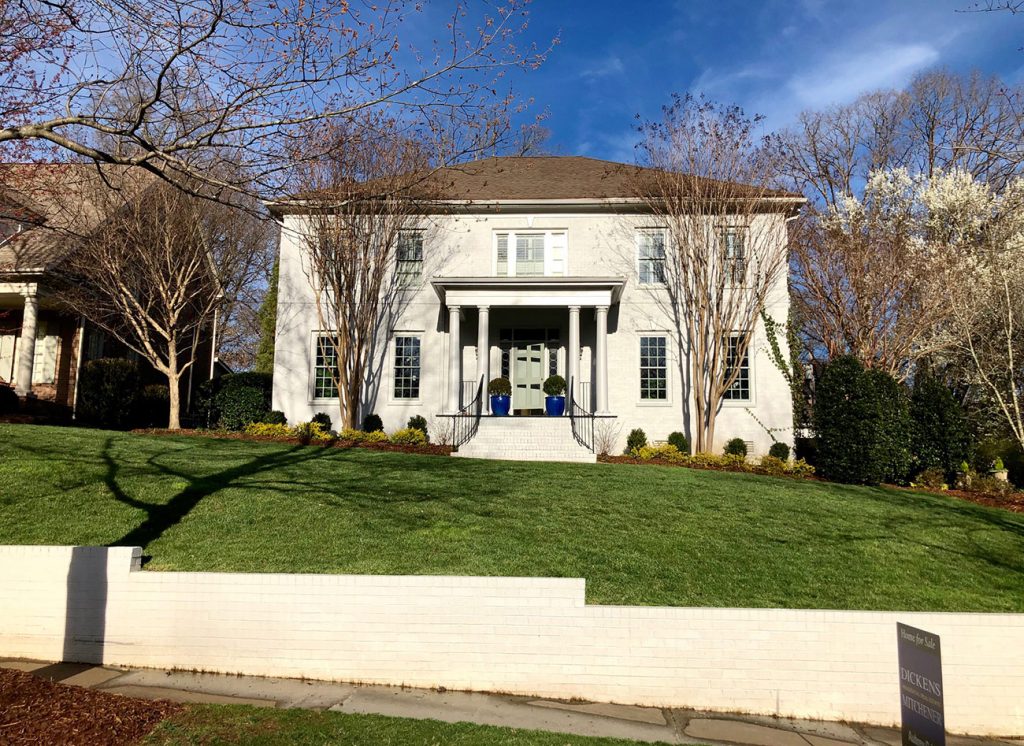