Cramped, urban apartments are a hallmark of big city life.

Charlotte’s rental offerings don’t quite yet fit the bill — but they’re getting there.

Over the past decade, the average Charlotte apartment has shrunk by more than 10 percent, according to a study by RENTCafe.

Apartment developers in Charlotte say they have seen this trend play out in real time. As rents continue to rise, demand for smaller, lower-cost options is growing along with it — at least for Uptown, South End and other urban areas.

Charlotte’s shrinking apartments, by the numbers

The average size of Charlotte apartments built in 2008 was 1,043 square feet, the RENTCafe study found. This year, the average is 948 square feet.

That’s still cavernous compared to the big cities Charlotte is desperate to be like. The average Seattle and Manhattan apartments are a full 200 square feet smaller. Here are some other city totals, courtesy of RENTCafe:

Some of the difference over the past decade in Charlotte can likely be attributed to more studio apartments being built, and fewer two- and three-bedrooms. But there’s also been shrinkage at all unit sizes.

Newly built apartments close to Uptown are coming in well smaller than the citywide average.

“The demand in Charlotte is significant — but not infinite — for studios and very small floorplans,” Gray said. 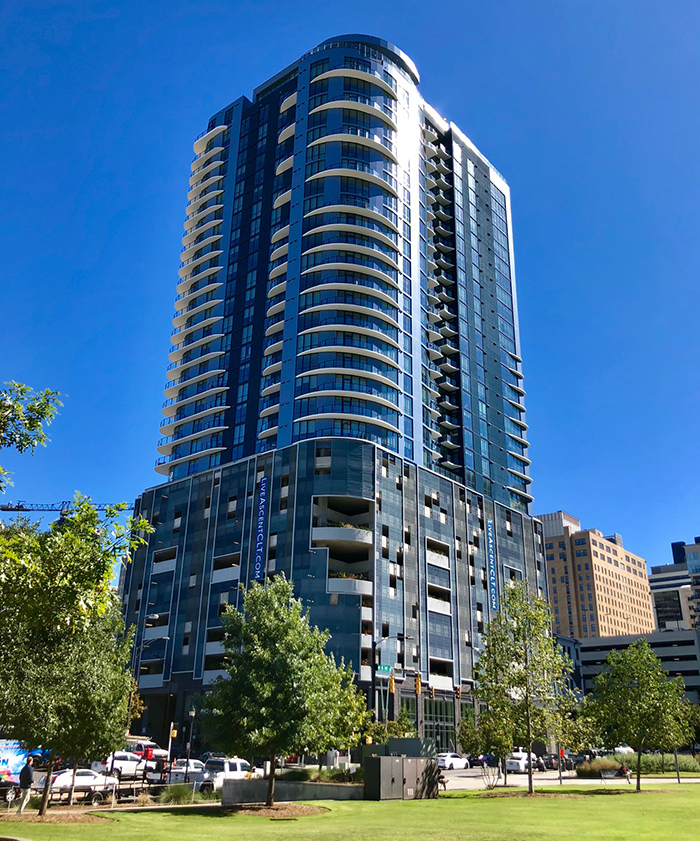 That being said, luxury apartment developers are still offering larger units to meet demand in some parts of town.

Much of the apartment development is happening in more suburban neighborhoods like SouthPark that naturally have larger units.

Several new communities have one-bedroom units around 1,000 square feet, and Overton Row has studios at a relatively spacious 672 square feet.

There are also a few apartments that cater to older renters downsizing from larger homes, like the 2100 Queens community in Myers Park.

Apartments are only going to get smaller.

This trend will only accelerate as land costs continue to rise and millennial and Gen Z renters show they’re content to use Uptown and close-in neighborhoods as common space instead of a living room.

David Furman’s RailYard micro-apartments are expected to average about 400 square feet, and high demand there will push developers to shrink living spaces further and further.

“When rents get higher and higher, alternative living ideas emerge in the market,” Furman said. “I am a big believer in smaller rents driven by smaller living quarters. The main ingredient is they have to be located in great, urban, walkable locations, where the immediate surroundings are the primary amenities.” 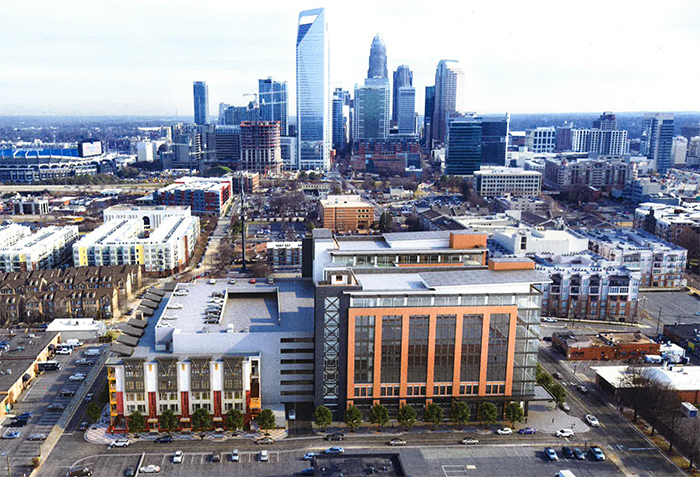 RailYard project, apartments will be on the left 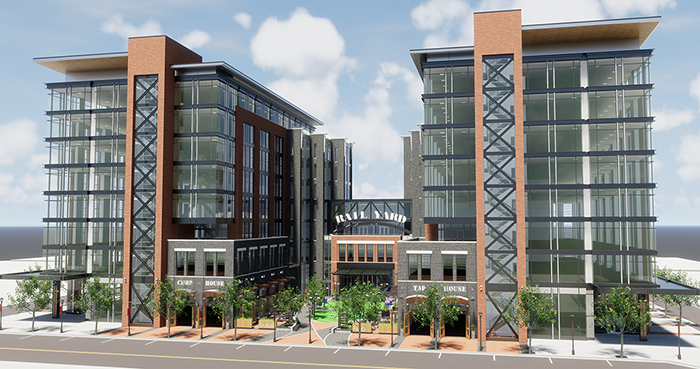 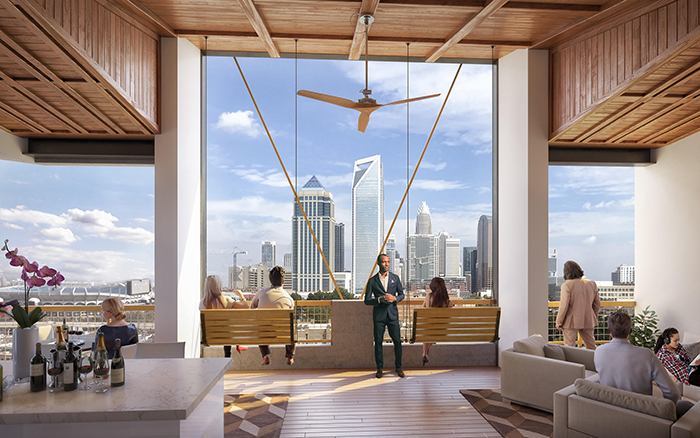 Views from the RailYard

Furman’s project has earned praise from some of his industry brethren. Gray said the demand for micro-units is “definitely untapped to this point” and he expects the RailYard project to be “ultra-successful and lease up very quickly.”

But how far could it go?

Some new Seattle apartments are only 225 square feet. Will Charlotte start catching up?

“Theirs will continue to shrink too,” he said. 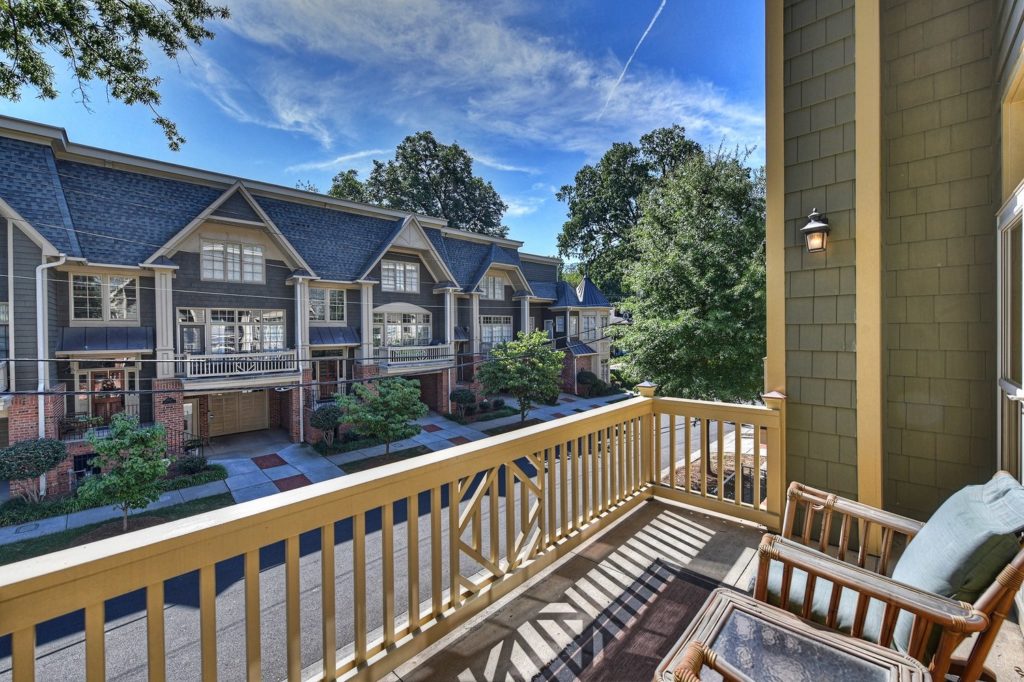