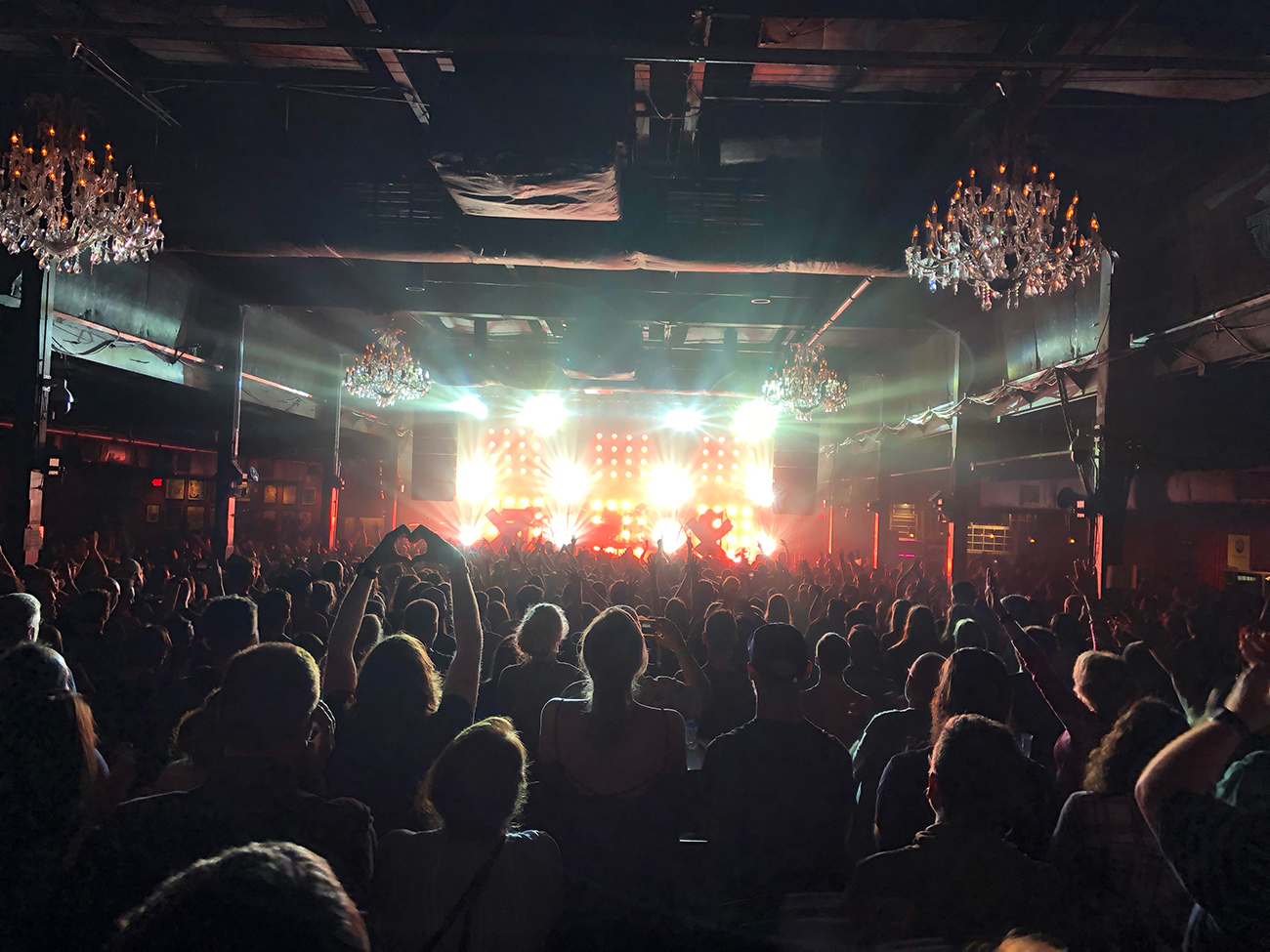 The British band burst onto the scene with their hit single, “Pompeii,” in 2013, and are expected to release their third studio album in 2019.

The improvisational rock titans visit Charlotte for the first time in nearly five years as part of their 10-show winter tour.

The Drive-By Truckers guitarist and singer should pack the Visulite for the only North Carolina date on his solo tour.

The blues guitarist and singer returns to the Neighborhood Theatre after an extensive European tour in November.

The three-time GRAMMY Award-winning jazz pianist and singer plays a rare seated show at The Fillmore.

The guitar player and singer is known for his unique style, live looping, creating the effect of a one-man band.

The North Carolina native and country musician returns to his home state for a date at the large country music club.

December 30 and 31: The Avett Brothers

The Concord folk rockers return to Bojangles’ Coliseum for a two-night New Year’s run, the second night of which is sold out (Verified Resale tickets start at $78). 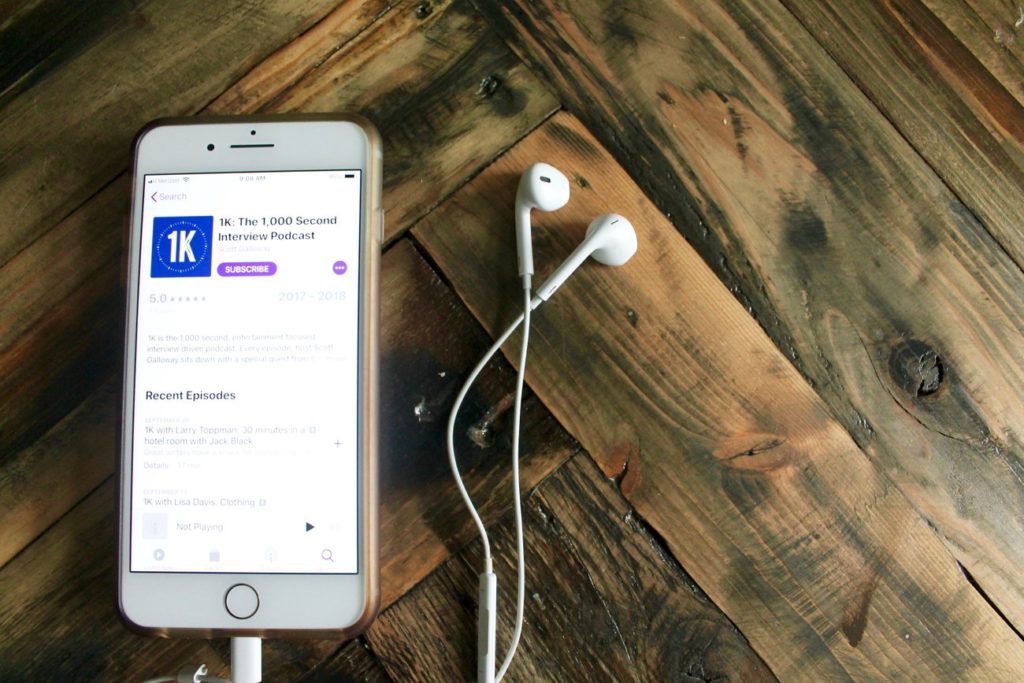 15 Charlotte podcasts you should be listening to