In response to: This $119 Amazon coat took over New York’s Upper East Side — and now it’s taking over Charlotte

“Another example of why Charlotte continues to lack style and diversity. The city made up of people who want to be cookie cutouts of one another.” – E

“I am wearing this coat all across Iceland on my honeymoon and can attest that a more perfect coat has never existed.” – A

“Charlotte needs to get its own fashion identity. I’m sure they stopped wearing these up north already.” – F

“Looks like the women’s version of cargo pants.” – R

“Preach! The online dating scene here in Charlotte is like Trump’s administration, a poo show. Rarely do you swipe and see an actual profile that lists hobbies and/or something to start a conversation on. These vanilla fake profiles really think I’m going to IG to look at a private account, nah, thank you, next.” – J

“Can we go ahead and ban pics of him/her at Machu Picchu?” – R

In response to: The introvert’s guide to making friends in Charlotte

“CLEARLY written by an extrovert. Introverts are not scared of rejection or shy or whatever you think they are. An introvert is someone who recharges after spending time with people. Introverts find social situations fun and taxing. If you’re an extrovert, please stop telling introverts how to make friends.” – E

In response to: What I wish I’d known before becoming a social media influencer

“I miss the old days when people had to have talent to be coveted by advertisers, either a special skill or a solid sex tape.” – O

In response to: Cash Confessional: A week of spending on a $50,000 nurse’s salary

“Putting way too much into 401K right now – at 24 it’s untouchable and ridiculous to sock that much away that you can’t get to, when you’re only putting in $25 monthly into a savings account. ” – L

In response to: 8 best reasons to visit downtown Matthews

In response to: Top 50 restaurants in Charlotte, ranked

“You once had a post asking ‘is Charlotte basic?’, and after looking at your best restaurant list the clear answer is YES. First, I have to image that you are either related to or paid by Bruce Moffett because his restaurants are perfectly adequate, that’s it. Having 3 of his restaurants in the top 6 is either an indictment of the Charlotte food scene (possible) or an indication that your taste in restaurants is utter sh*t (probable). Second, stop with the Beef ‘N Bottle hype. This place survives based purely on nostalgia because I can get better beef at the Fresh Market and cook a better steak at home.” – N

In response to: Confessions of a Charlotte teenager

“Pisses me off – that many kids drive around stoned. I’m glad I drive around with the notion that everyone on the road is fixing to slam into me, so I’ve usually got an exit strategy.” – E

In response to: 4 development projects that make South End the future of Charlotte retail

“How about you build more parking. There’s nowhere decent to park in the area.” – M

“At least the author acknowledges a problem: that it has become a dormitory for young professionals. But the solution is not simply to add retail. That’s half the equation. The other is purposeful inclusivity. We need to avoid developments that are trendy and ‘exclusive,’ and select retailers that are designed to be a community nexus: young and single, yes, but also families with children, and senior citizens. We need these people to come back to South End.” – J

In response to: Home Tour: Step inside the seriously stylish home of Girl Tribe’s co-founder

“For the love of coffee tables, where is Sarah Baucom’s amazing lucite/lacquer coffee table from? PS: her house is bomb.” – A

“Love this aesthetic although not sure my fiancé would go for all that pink.” – T

In response to: Confessions of a Charlotte life coach

“I’m a licensed mental health therapist and one thing I ALWAYS caution against is life coaches stepping into issues of therapy. Specifically, this situation discussed the life coach working with hoarders and this is most definitely a mental illness that requires a license to treat. Now, I don’t know this life coach and they may actually be licensed as a clinician (some therapists also become life coaches) or she may just be going to help with the clean up, but I thought it at least wise to throw my two cents in.” – J

“Not surprising as Charlotte is becoming trashier by the day.” – J

“I’m surprised to see that you would allow such an article to be published under your name but I guess I never assumed your politics leaned so far right. The article read as though he was being paid by the three Republicans that were ousted and who knows, maybe he was. All 5 things he pointed out were negative and obviously his opinion based on zero facts.” – R

In response to: More Charlotte millennials are considering prenups – some say it’s romantic

“If you’re going into marriage with that mindset, don’t get married. If you it’s your second marriage, if you have kids, if you’re expecting an inheritance I can understand a prenup. Otherwise, you keep what you earned before the marriage…you’re only dividing what was earned/received during the marriage- what you built together. Why wouldn’t you split that?” – L

In response to: See how this Charlotte couple had their wedding in Dilworth for only $2,948

“B R A V O!!! This is how you should do a wedding. It’s about the ceremony not the event – this looked lovely and I bet it was far more enjoyable than an expensive one. If I could do it over.” – C

“$82 on alcohol? I find that unbelievable. I spent $90 on just myself a few weekends ago. Haha. Add a zero for an eleven person party and we’re getting closer.” – C

“If you have 6 months or more planning, but a new wedding dresses on eBay. About all upscale boutique dresses are usually made in China, the Chinese sell them direct to you on eBay. Shipping takes a while and you’ll need time for alterations. Got a dress for $100.” – T

In response to: Charlotte’s first CBD dispensary and “bud bar” is now open on Central Avenue

“Someday North Carolina will change it’s archaic marijuana laws that have shattered so many lives. Then the doctors can make recommendations and qualifying patients can grow their own. Maybe 2019 is NC’s lucky year.” – B 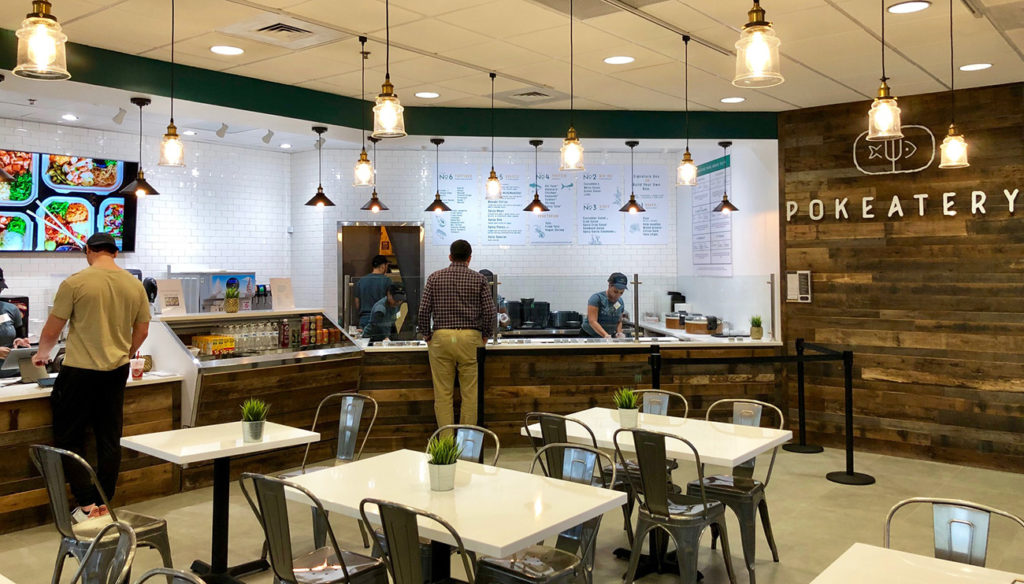