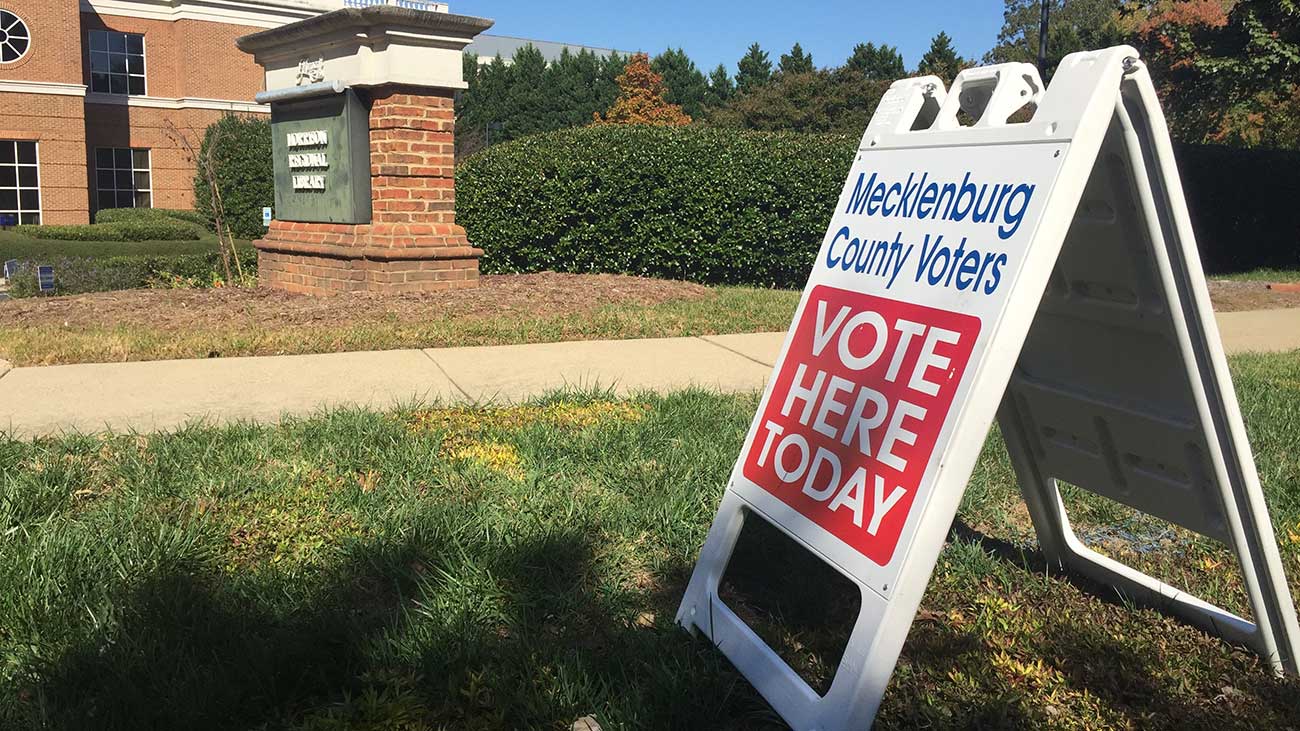 For months, Democrats had hoped for a wave election that would propel them to victory across the country. The blue wave didn’t hit everywhere in the U.S. — but in Charlotte, it was more like a tsunami.

Democrats dominated Mecklenburg County races from top to bottom, ousting nearly a half-dozen Republican incumbents in the General Assembly and likely giving the party unanimous control of the Board of County Commissioners.

Largely on those results, Democrats broke the GOP supermajority in the N.C. House of Representatives, giving them the power to sustain a veto by Gov. Roy Cooper.

Only three local Republicans appear to have survived the flood: N.C. Sen. Dan Bishop was re-elected by a much tighter margin than he’s accustomed to. And Charlotte pastor Mark Harris was elected to Congress over Democrat Dan McCready.

When this was published, several races were separated by razor-thin margins. Not every vote is counted on Election Day, so there is a small chance the results could change. A few candidates could also call for recounts.

U.S. Rep. Alma Adams handily won re-election with about three-quarters of the vote in the 12th Congressional District, which covers most of metro Charlotte. Her House race was one of the first called in the entire country.

The race for the 9th Congressional District was much more closely contested.

Harris appears to have won the seat with 49.5 percent, by about 2,000 votes. However, he’s set to join a U.S. House with a new Democratic majority.

McCready declined to give a concession speech Tuesday night, declaring the race too close to call. 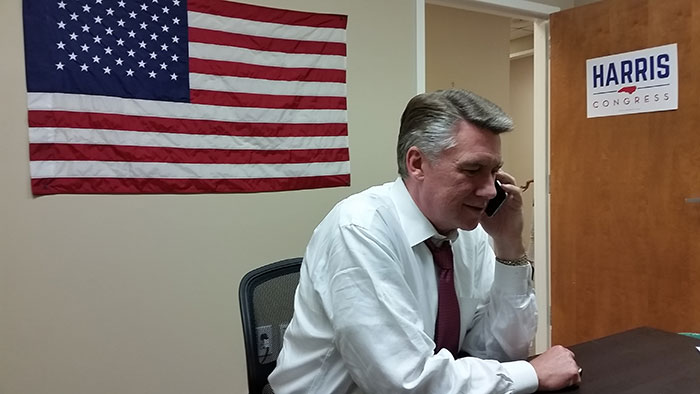 Rep. Bill Brawley was ahead of Democrat Rachel Hunt in his Matthews-area district race by only the slimmest of margins. The difference was only about 50 votes and could go to a recount.

Only one Republican clearly survived: Sen. Dan Bishop. He beat tech founder Chad Stachowicz with about 53 percent of the vote. 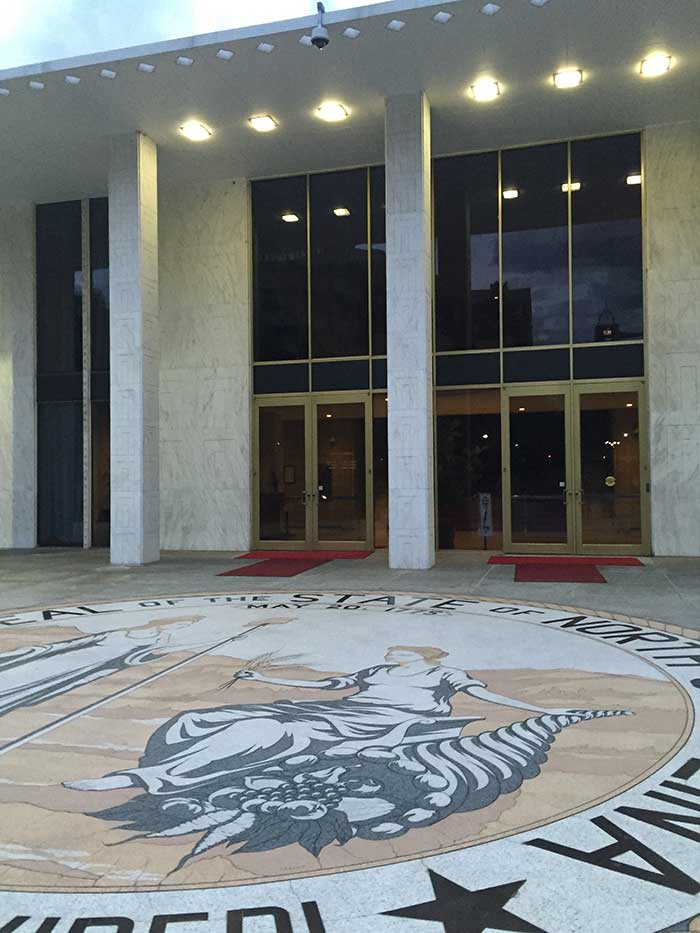 The blue wave even continued into Mecklenburg County Board of Commissioners races. All three incumbent Republicans likely lost their races, which would give Democrats a 9-0 advantage on the board.

Commissioner Bill James appears to have lost his re-election campaign after winning the previous 11 races for the southern Mecklenburg County district. 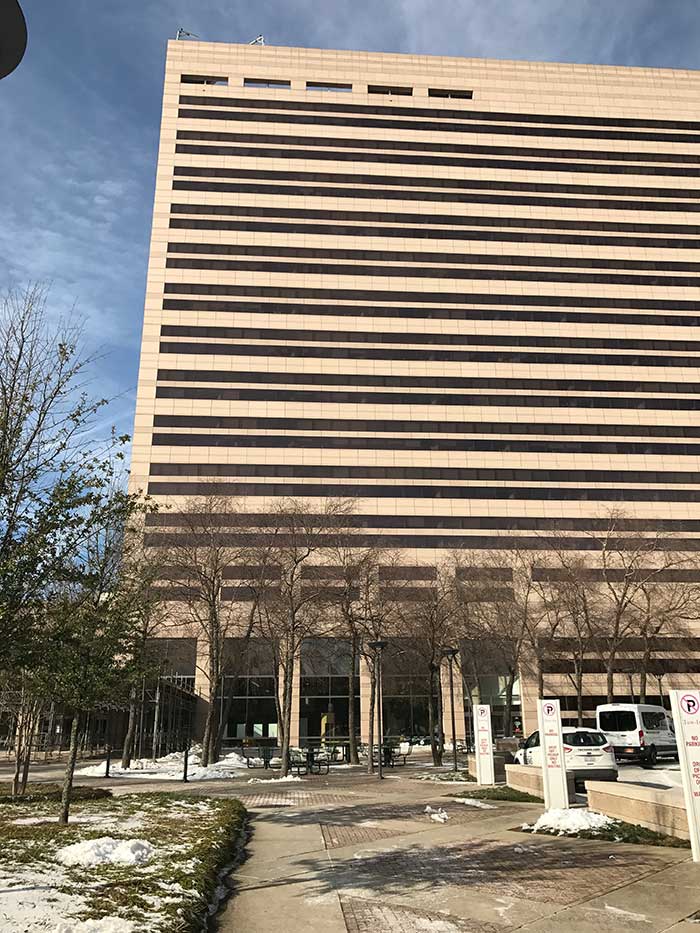 All three city of Charlotte bond referendums passed easily. The closest was the $50 million affordable housing bond, which was approved with more than 68 percent of the vote. 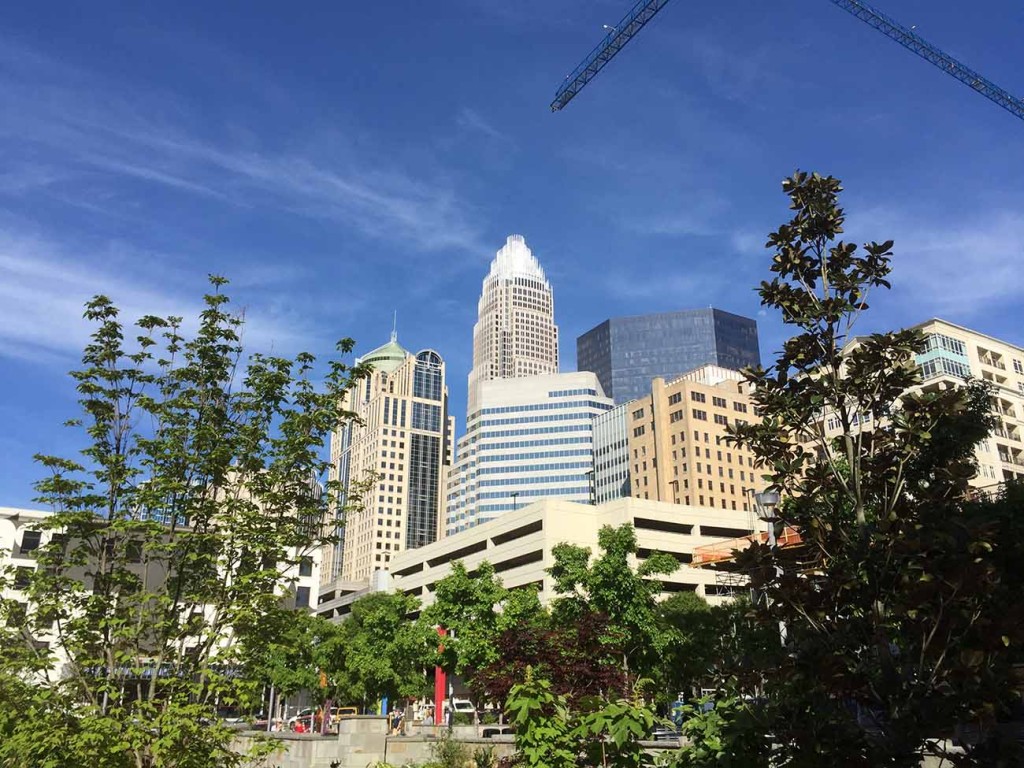 Cash Confessional: A week of spending on a combined $165,000 salary