What I Wish I’d Known: Before taking a job in TV news 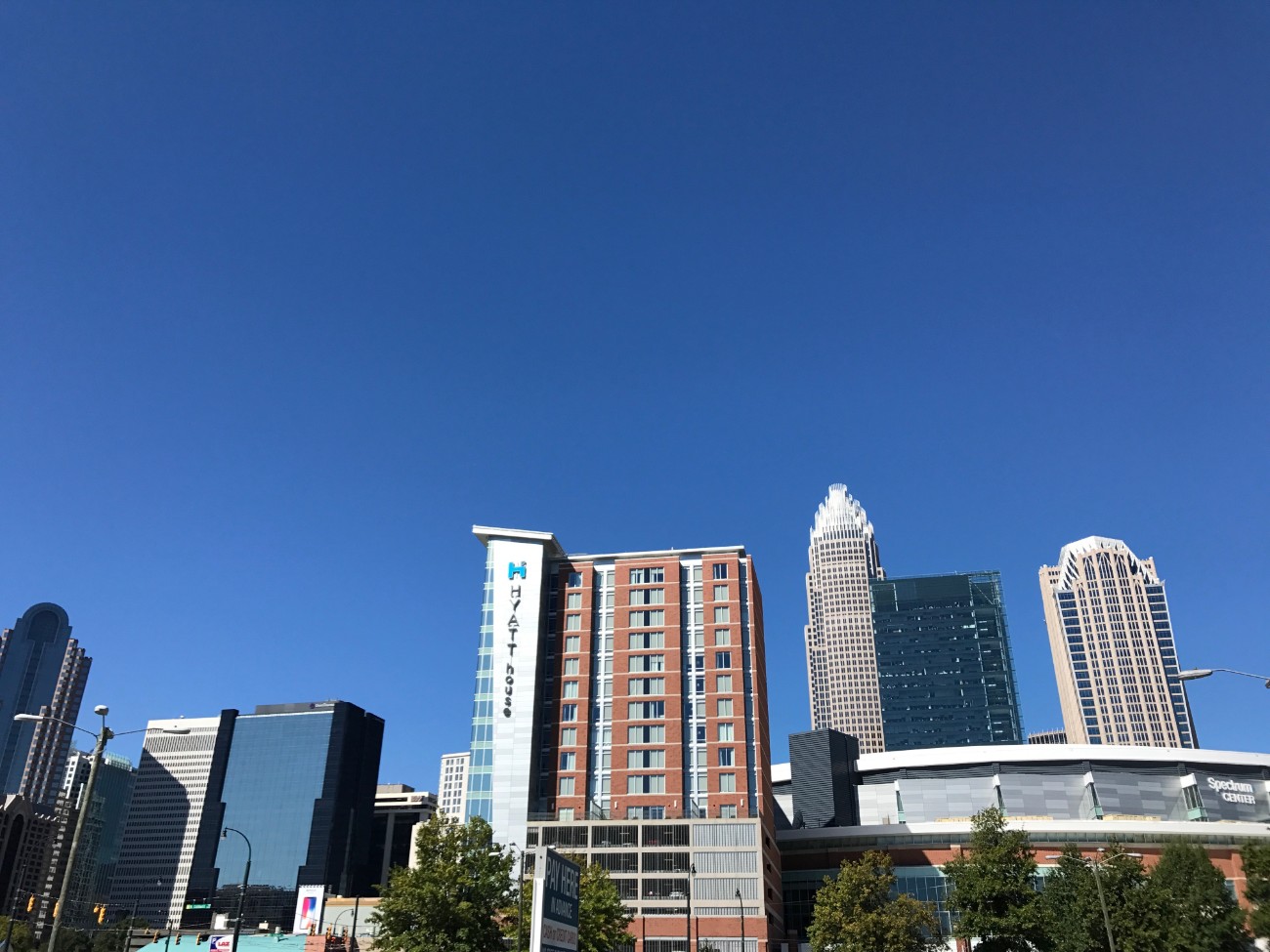 Working in TV news sounds glamorous. You’re a trusted resource who’s immediately on the scene of important events, delivering all of the details to a captivated viewing public. You’re a local celebrity. Your face may end up on a billboard or on the side of a bus, a la Carrie Bradshaw.

But put the Anchorman and The Newsroom fantasies aside for a second and let’s see if the real-life day-to-day of a reporter is anything like how they portray it in the movies. Here, a Charlotte-based reporter dishes on what she wishes she had known before kicking off her career in TV news:

You’re going to get paid next to nothing at your first job.

Our professors always told us, “You will make nothing. Be prepared.” I always thought of that as, “You won’t make a ton of money” but not, “You won’t be able to make a living.” Like, you will be living in the crappiest apartment. Your mom is going to worry about you. You’re going to have a second job. My first job paid $23,000.

Viewers keep track of your outfits.

I have a closet where I hang up stuff that I’ve worn and have at least 30 things I keep in there before I bring them back in. Luckily, the job I’m at now gives me a stipend to get my hair done and buy clothes, but it’s still not a lot. For some reason, they give a lot more to anchors versus reporters. We’re still on TV every day, and people see more of what we’re wearing. There are jobs where you make no money and have to pay for all of that stuff.

There’s a strategy to being able to ask for an interview after something horrible has occurred.

There are a few different styles of doing things. Some people like to push. I like to ask and explain myself, and if it’s a no it’s a no. There are some stories where you get home at the end of the day and you’re a wreck.  It’s an unfortunate part of the job, and I feel terrible walking up to someone who has lost somebody or lost all their possessions. But it’s cathartic for some people, and that’s what I try to tell myself. I’m giving them the opportunity to express themselves. Maybe I’ve made them more visible and made it easier for them to get help.

You’ll never get used to the weird hours.

Nope, never never never. My first job was the morning shift and then I went to nights at my second job. I’m back on mornings now, and you don’t get used to it. You miss stuff. You’re like, “Can you get dinner on a Tuesday at 5?” It’s not great for your social life.

You’ll probably sleep through your alarm.

It’s only happened to me once, but now I’ve started setting several alarms. I’ve also switched my cell phone to military time so I’ll never accidentally set it for pm instead of am again, and I put them on the other side of the room so I have to get up to turn it off.

You’ll get to cover some amazing stories.

The last place I was at there were major floods twice. You saw, unfortunately, a lot of destruction, but also people coming together and making the best of it. You see a lot of good in people during the worst situations. If everybody acted how they did after an emergency situation we would be so much better in our lives.

TV personalities aren’t quite as egotistical as they make them seem in the movies, but some do take themselves pretty seriously.

A lot of people do act like “I’m a journalist and I’m SERIOUS and I’m going to be taken SERIOUSLY all the time.” Our jobs are serious, but you can also each help other out when you can. I want to get the job done, but I don’t want to be always “on.”

You learn to deal with the pimples and bad hair days.

They happen all the time. Luckily, I’ve learned ways to cover them up, but especially with HD TV, oh my God, I hate it so much.  I understand why you want sports in HD, but why do I need to be in HD!? You can see every flyaway and pimple. 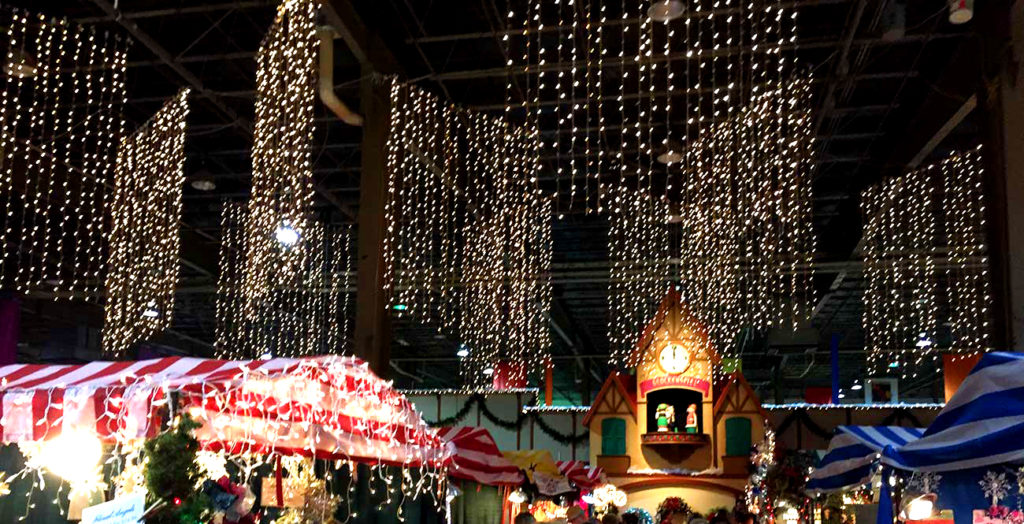