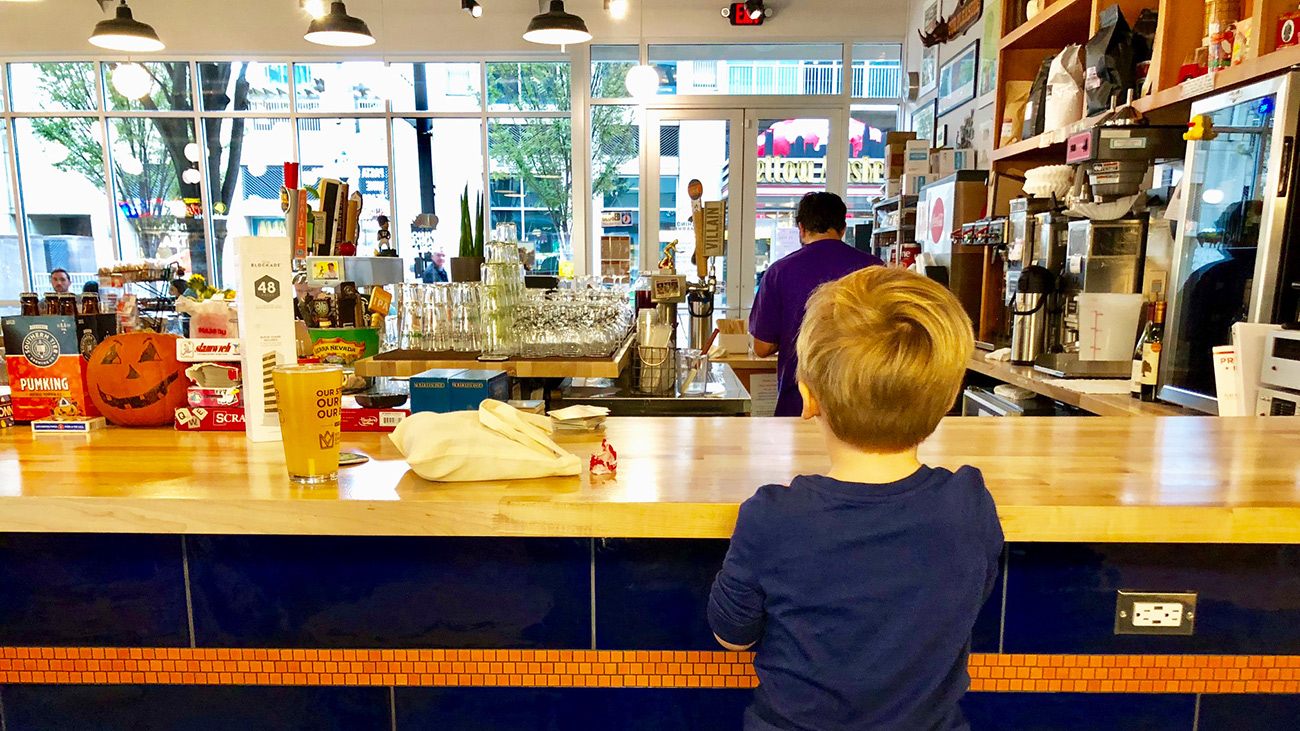 [Note: Hunter is a sales manager and money nerd by day and self-proclaimed baby name expert by night. And a dad.]

Watching gender reveal bloopers is uncomfortably satisfying. Like watching people fall. Let our story serve as a lesson of what NOT to do.

You know those crazy people who don’t find out the sex of their babies until they pop out of the womb? Yeah… we’re the exact opposite of those psychos.

The ultrasound with my wife’s OBGYN was scheduled for the first week of January.

My wife and I thought, “Wouldn’t it be cool if we found out sooner so we could surprise ourselves and our families with the gender reveal on Christmas morning?” Yes! So, we found a place that could squeeze us in a week early.

Aside from the fact that this company was wedged between a Cricket and Subway in a mostly-vacant strip mall, everything went smoothly. And since we found the company through their 50% discount offer on Groupon, we weren’t exactly expecting the Ritz.

We wanted to find out at the same time as the rest of our family, so we instructed the ultrasound technician to insert the secret gender into an envelope.

We then took this sealed envelope to Party City where we purchased a piñata along with two bags of candy: one pink, one blue. We told their associates to look in the envelope and then, without giving away any clues, pour either the pink or the blue candy into the piñata.

So far, we had executed our plan flawlessly.

On Christmas morning, after everyone opened the last of the presents, we told my wife’s family we had one more surprise. We walked outside to a piñata dangling on a basketball rim.

With my wife’s family anxiously waiting in-person and my family streaming on Facetime, we smacked open the piñata and pink candy flew everywhere. We’re having a GIRL!

Everyone was beyond excited as our families’ grandbabies are disproportionately male (8 vs 0 to be exact).

We couldn’t wait to tell the world.

And set a personal best for # of likes. 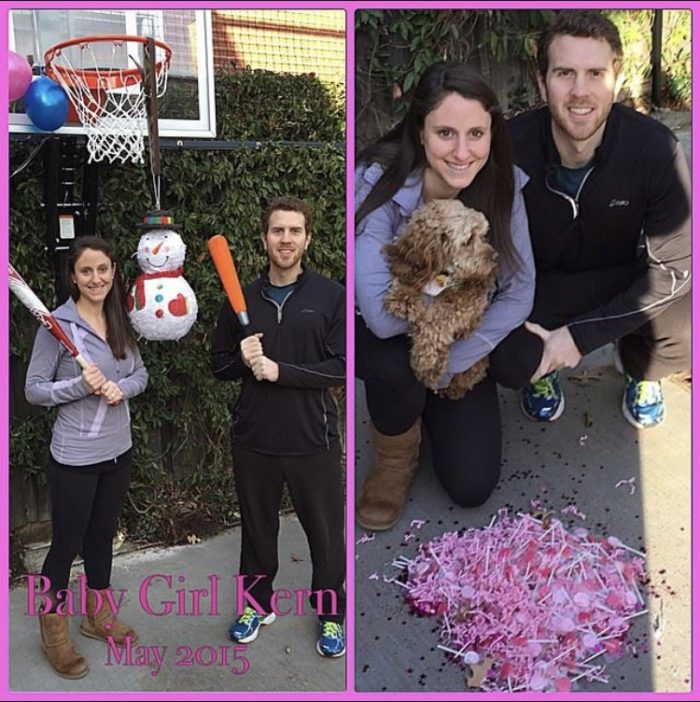 With the announcement out of the way, my wife and I had arguably the most productive week of our lives.

In preparation for the arrival of our new baby girl, we painted the nursery, narrowed a long list of names to two and hung 10-15 adorable dresses in the closet. It was now time for our official ultrasound with the doctor.

We tried to play it cool when she asked “do you want to know the sex?” because we didn’t want to take away from the natural excitement. “Of course we want to know.”

A strange combination of confusion, excitement, tears and laughter came over us. And I’m not sure who was more stunned: my wife and me who suddenly realized our little princess was packing a wand or the Doc who was convinced we were the least fit to-be parents of all time.

Now, with some explaining to do, I turned to my trusty friend who can cover up any mistake — Microsoft Paint. 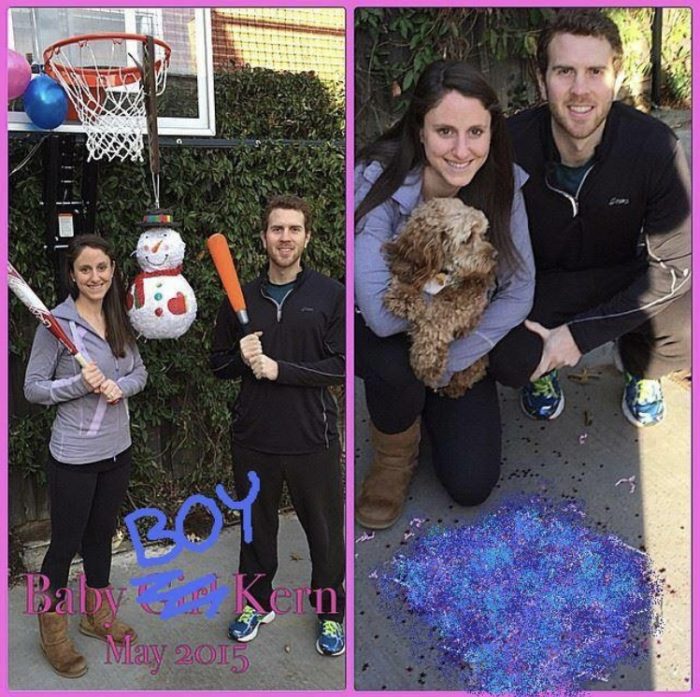 Lessons learned: (1) Don’t trust major life events to anyone who offers a 50% discount on Groupon, (2) Genitals start to form around week 7 and (3) You get what you pay for 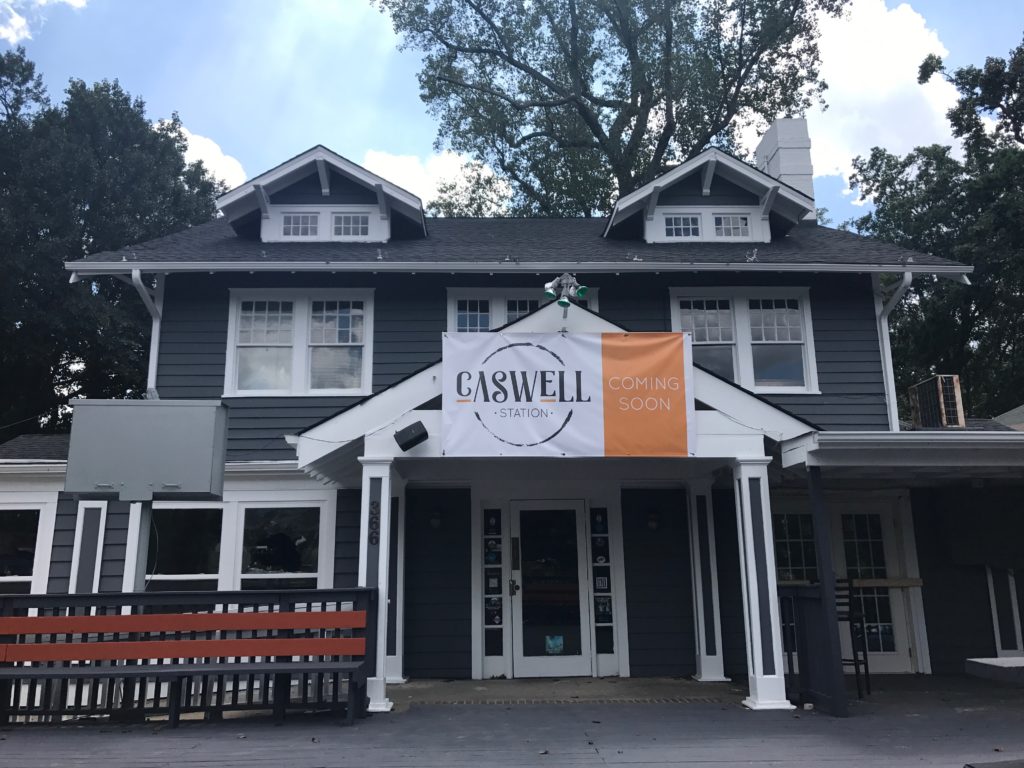 Weekday Planner: 14 things to do this week, including haunted houses, ghost tours, costume contests and Day of the Dead celebrations