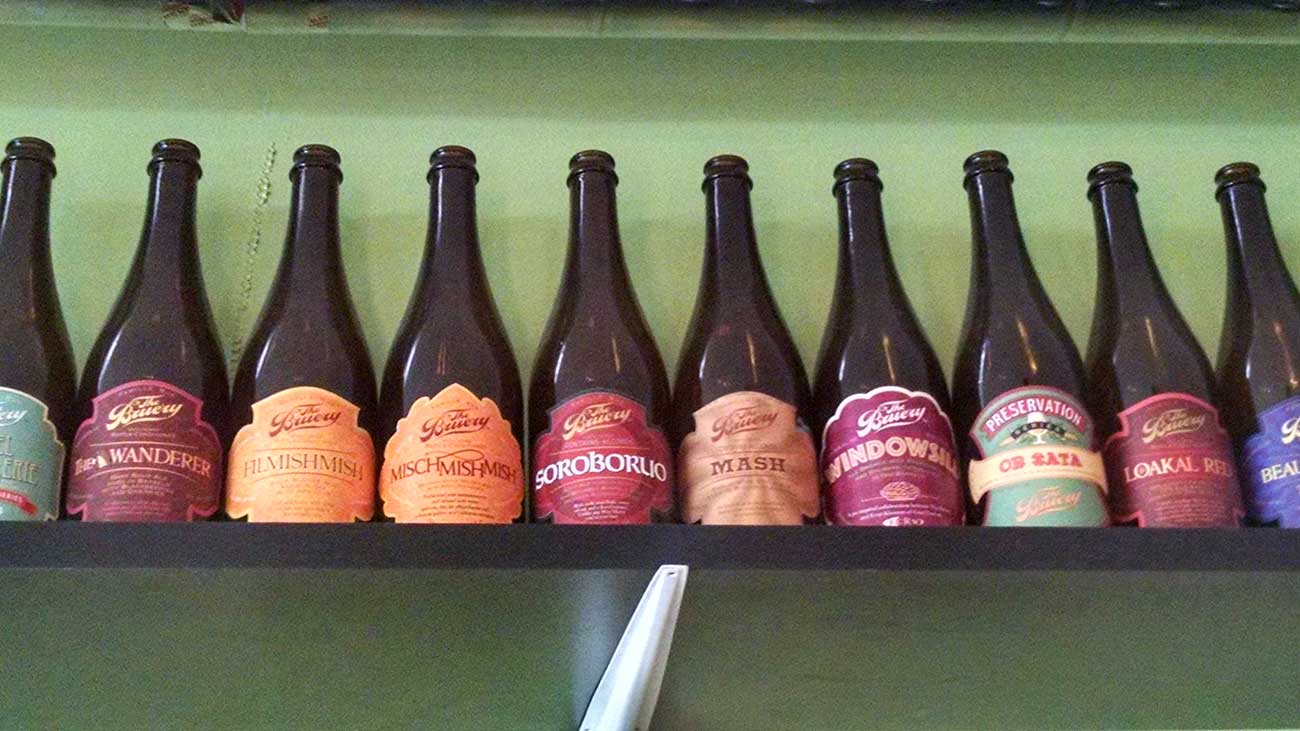 While it’s sadly impossible to trade Charlotte’s oppressive summer humidity for the southern California sun, thankfully we are about to get the next best thing: delicious beer.

Tonight beginning at 7pm, NoDa’s own Salud Beer Shop (3306 N. Davidson St.) plays host to Benjamin Weiss, Director of Marketing for Placentia’s renowned brewery, The Bruery. How to spot the beer geek in your life: their ears perked up if you read that sentence aloud. A hefty dose of southern hospitality will also be delivered from a trio of local podcasters, Cheers Charlotte. Cesar, Ford, and Jay will be recording a live interview with Mr. Weiss about The Bruery’s operations, and will host a Q&A session with event attendees at the show’s conclusion.

Did I mention delicious beer earlier? Six taps will be pouring delectable Bruery beers, none of which are for the faint of palate. The Bruery has been a fixture at higher-end beer establishments since arriving in Charlotte in 2009, and with good reason. The mere mention of Black Tuesday, a massive imperial stout which sadly doesn’t make it to North Carolina, sends shivers down the spines of hardened beer lovers. Another locally available and sought-after offering, Oude Tart, packs a delicious sour punch after maturing in red wine barrels.

Lately, The Bruery announced they were opening a separate facility in Anaheim, dedicated solely to producing their sour & wild ale offerings. Half of the available beers tonight are from the original facility, with the latter-mentioned half coming from the new operation, newly branded as Bruery Terreux. I’m curious to hear how this new concept will continue to evolve.

Charlotte isn’t the only stop on this southern tour; Asheville just held two nights of events, with Durham and finally Raleigh rounding out the excursion. Surely Charlotte’s beer scene can put the competition to shame. Salud is no stranger to hosting quality beer events, but tonight’s Bruery draft list and Cheers Charlotte podcast recording make this one a can’t-miss.