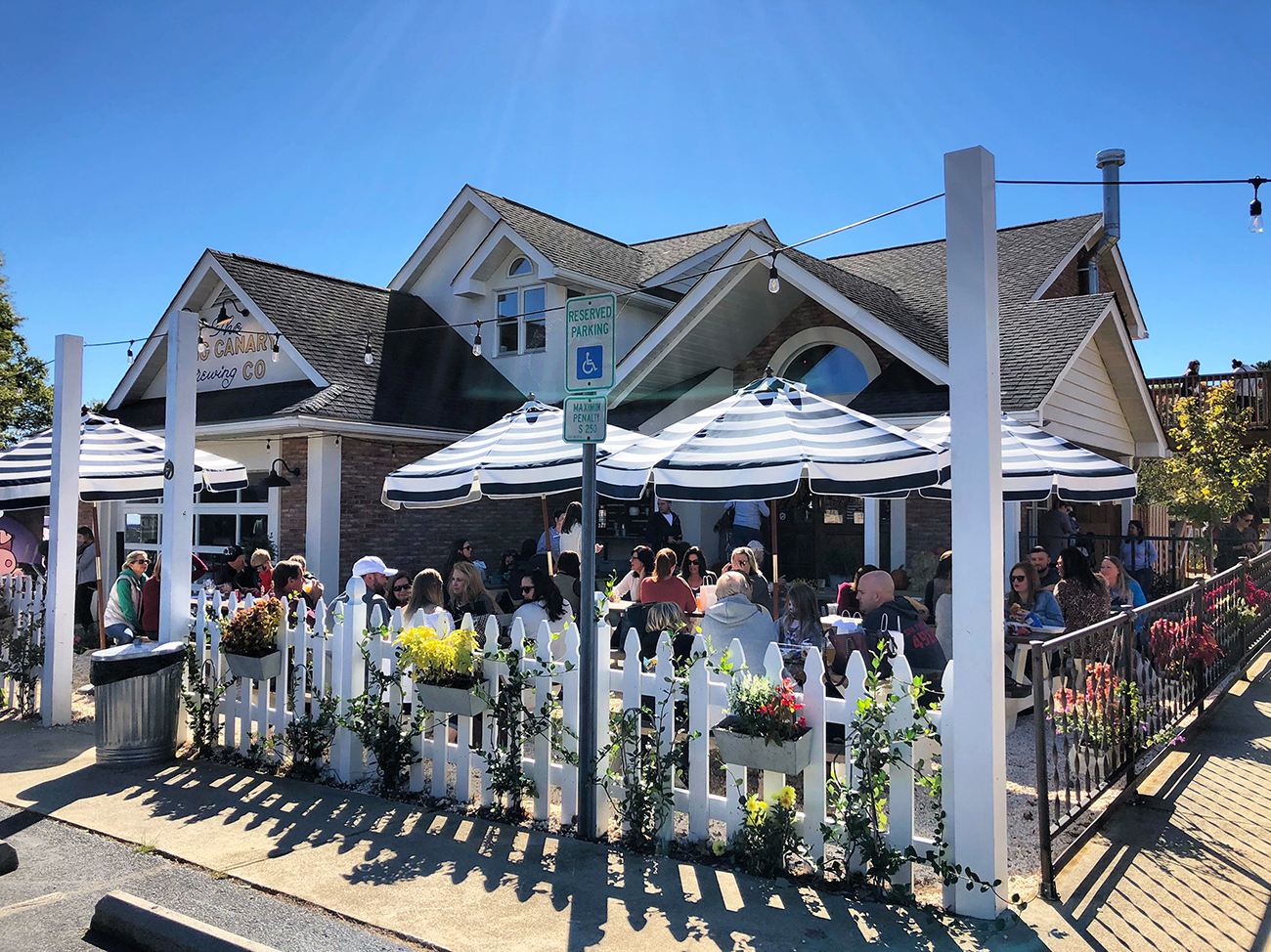 When you picture a brewery — any brewery — a cute house with white picket fence probably doesn’t come to mind. But that’s what greets you at King Canary Brewing Co. in Mooresville.

Looking to shake up your weekend brewery rotation? Here’s what to expect on your first trip to King Canary. 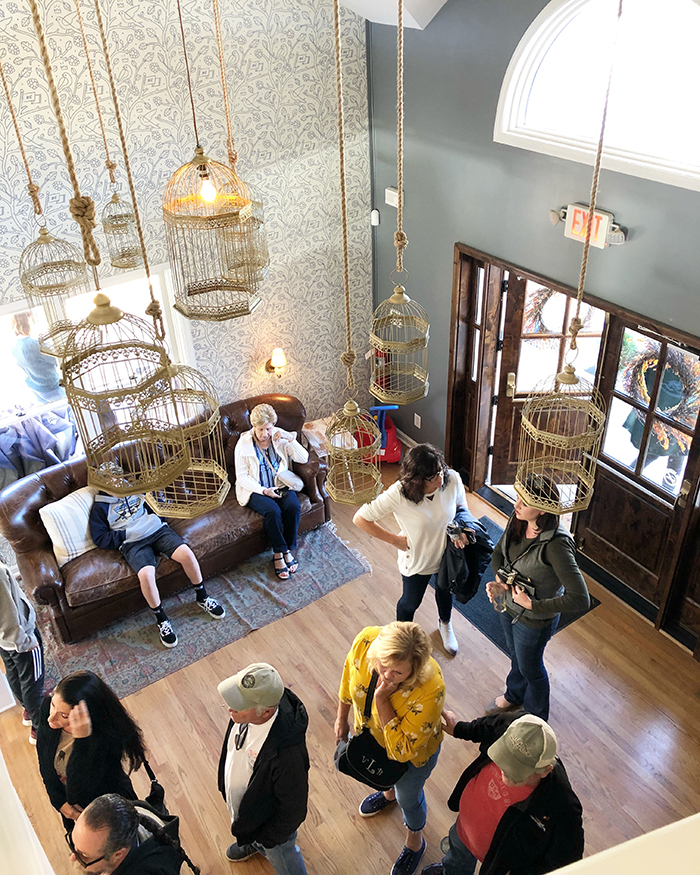 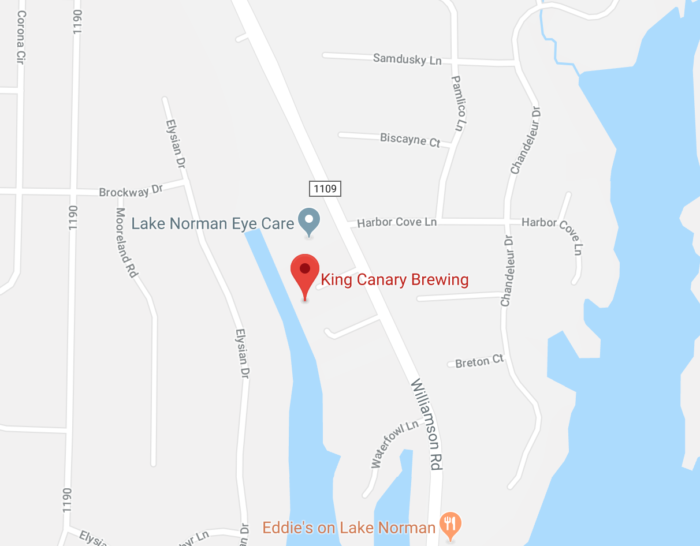 The two-story taproom features bars on both levels and a basement brewery operation with glass walls overlooking the tanks.

The house backs up to the water but most of the social action revolves around the charming umbrella-lined front patio and lawn.

A small covered deck on the main level is the place to be for a quiet view of the water. 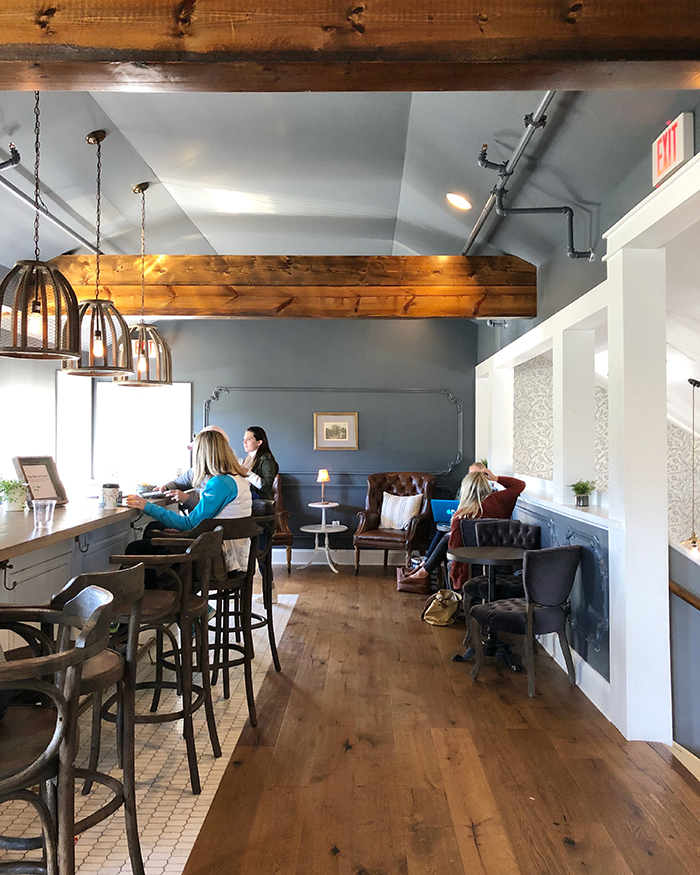 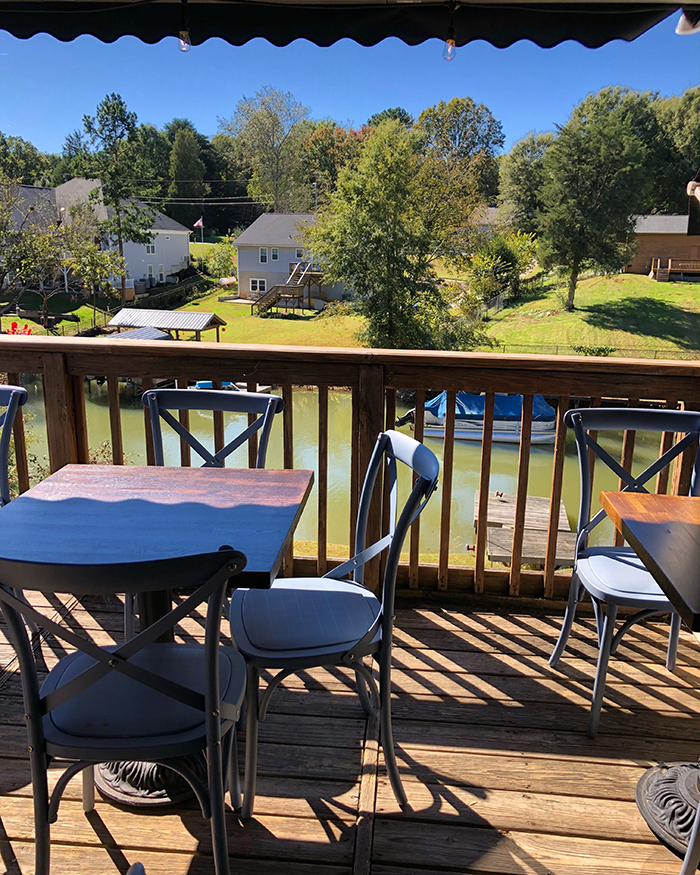 But perhaps the brewery’s most most unique space is an upstairs playroom stocked with toys and games for kids.

Before I even found my way to the playroom, I’d taken note of the surprising number of kids running around. I chalked it up to the fall festival that was underway on the property and to just being in the suburbs. But seeing kids in the brewery that day wasn’t an anomaly.

King Canary was built with families in mind.

“From the very early stages of planning our brewery, we always wanted to create a family friendly environment where parents and children could feel at home,” the brewery posted on Facebook last month. But not everyone appreciates the policy and that post went on to address concerns and outline six rules for kids in the brewery.

I don’t have kids but don’t mind interacting with them in adult spaces, but plenty of people disagree. If that’s you, know before you go that King Canary is very kid friendly.

Related Agenda story: Charlotte parents, your kids aren’t a burden to me 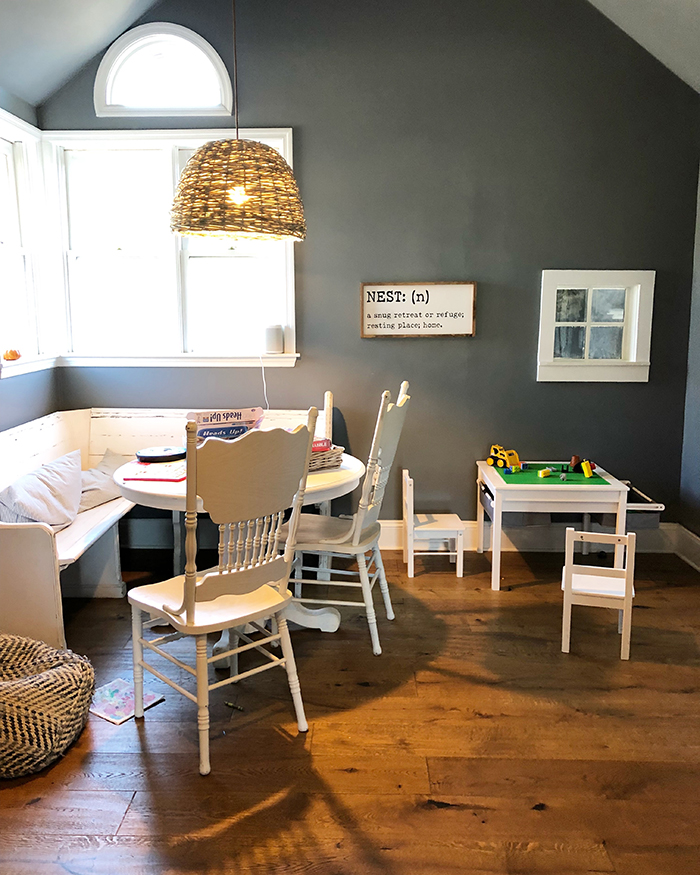 Fruit Cockatiel, a relatively new addition, is a fruited Belgian blonde (6.3% ABV) made with more than 400 pounds of tangerine, mango and raspberry to add a juicy flavor profile.

Crowning Achievement, a hazy double IPA (8.0% ABV) is described as “dank, fruity and fresh” with notes of mango, peach and orange rind.

They’ve also got prosecco on tap. 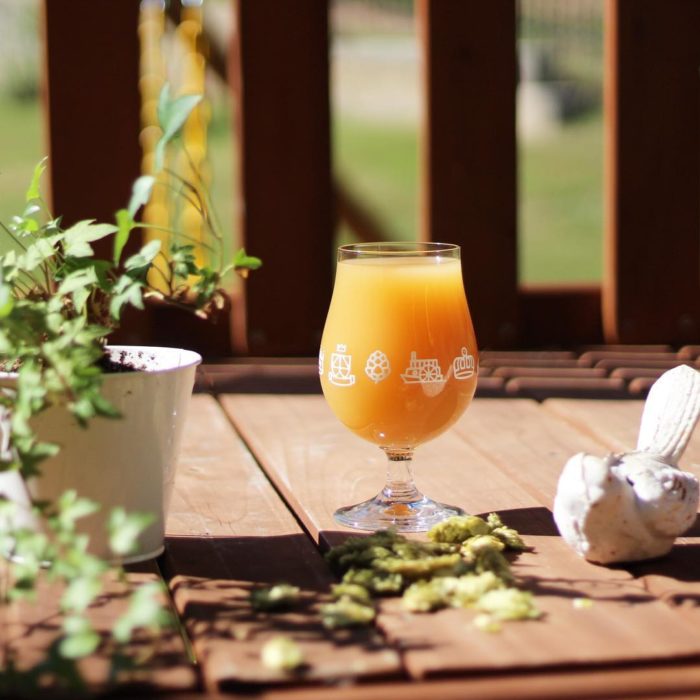 They’ve also got a weekly lineup of food trucks and entertainment. 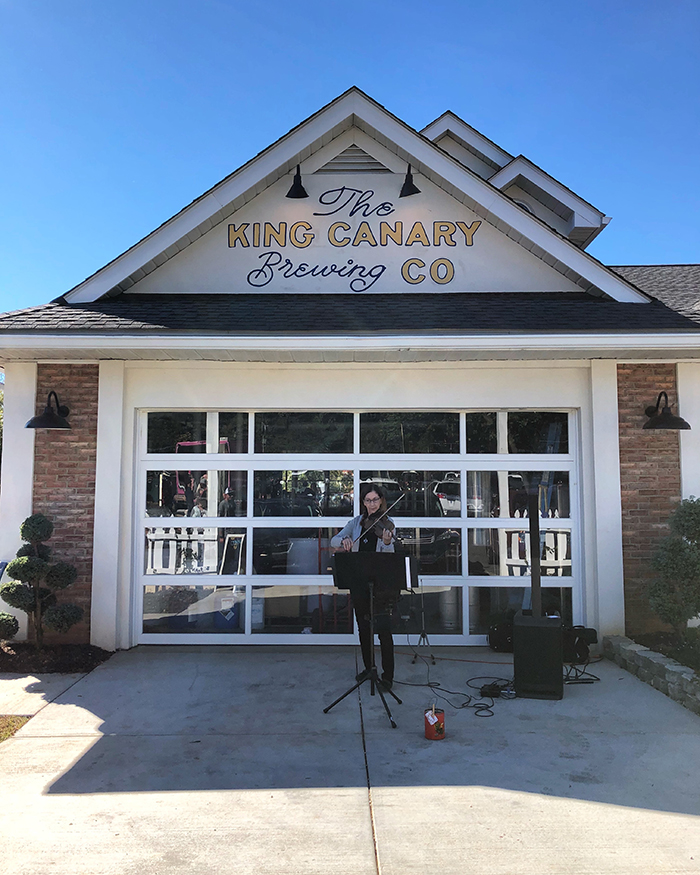 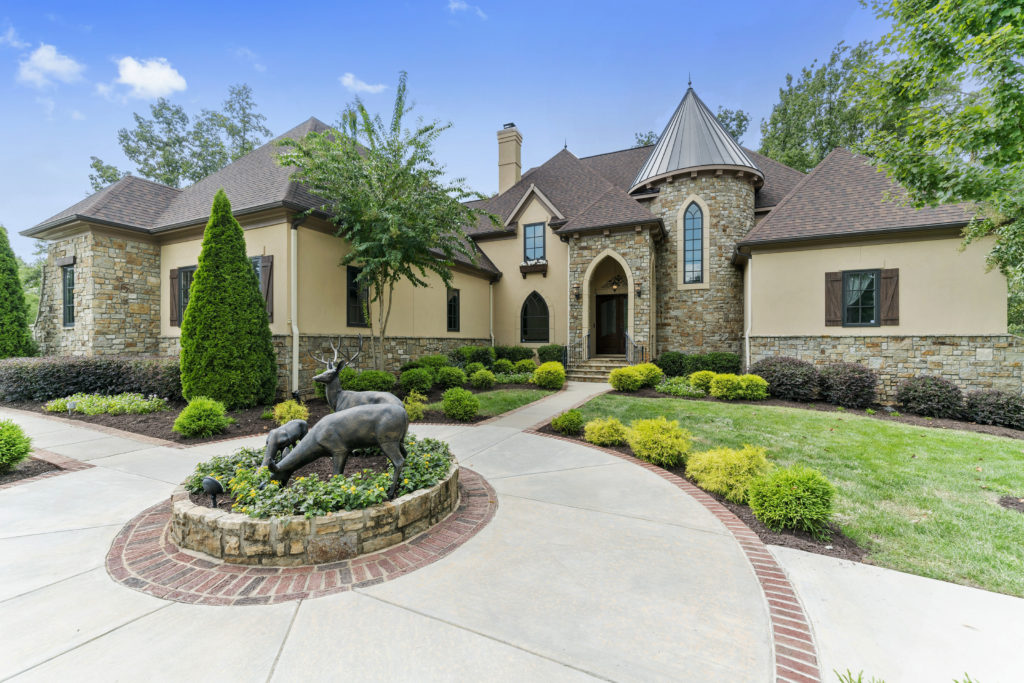 This $2.5 million Fort Mill mansion has a village in its basement – including a soda shop, toy store and movie theater