Confessions of a country club member 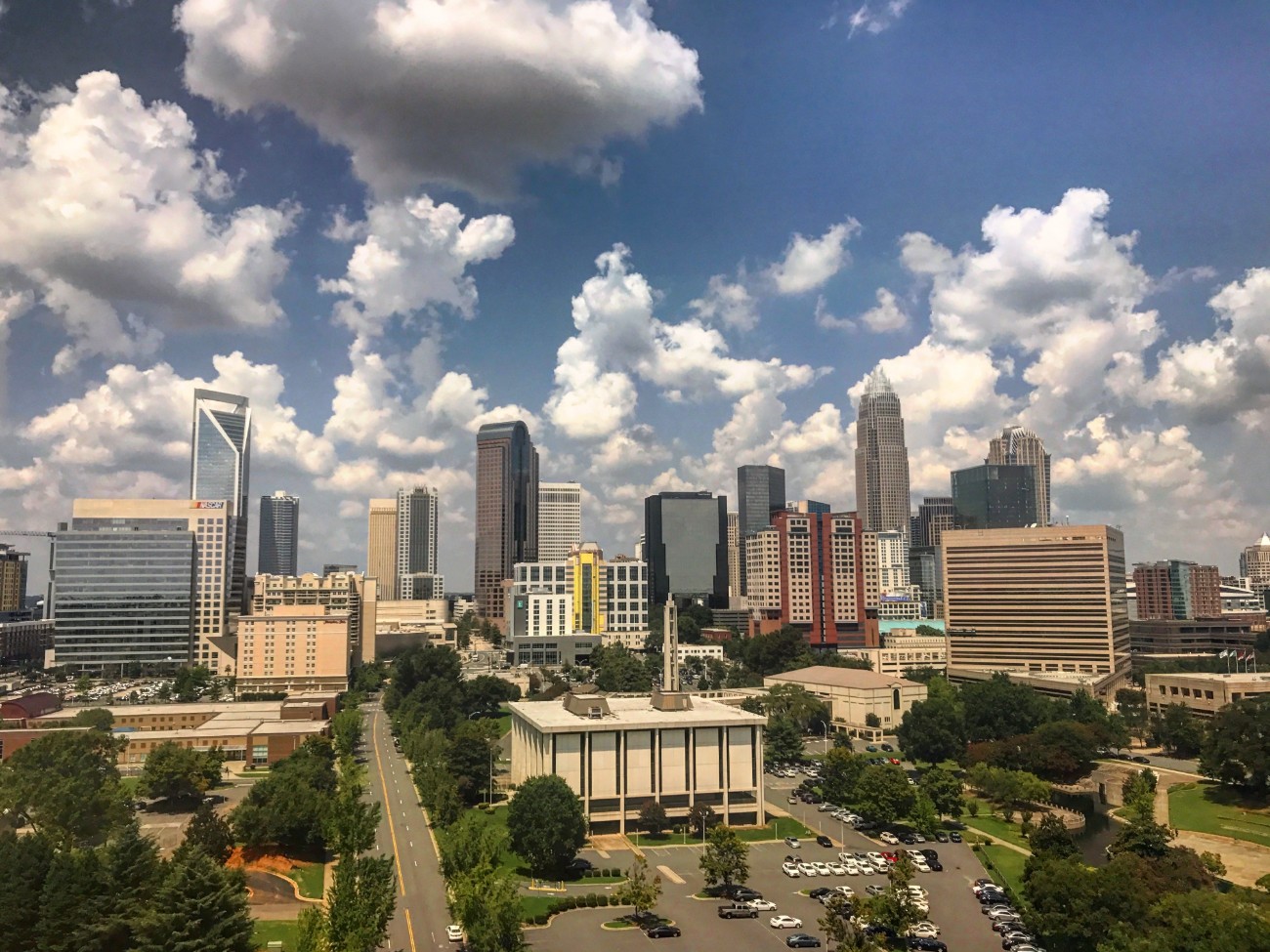 Sometimes I wonder what it would be like to be rich, belong to a country club and not have to leave Pasta & Provisions empty-handed because I realized I didn’t have enough money on my debit card for a caprese sandwich. I spoke with one woman who doesn’t have to wonder about this, she is a member of a country club in Charlotte. Here are her confessions about cliquey stay-at-home moms, diversity and how it’s typical for only the husband to “own” the country club membership.

What’s the best part about being a country club member? The worst?

The best is the events thrown throughout the year. The club really goes all out with decorations and making sure the members have an amazing time.

The worst part is that the club can be cliquey amongst the women. Most of them seem to be stay-at-home moms and many live in the same neighborhood.

A lot of the events geared towards the women occur during working hours, so if you work, too bad and you’re not attending. I’m sure a lot of their bonding has come from having kids and being at the pool or other children’s activities (the club is very family friendly) so again, if you don’t have children or can’t go to the pool on a Wednesday at 11 a.m., too bad.

Do a lot of affairs happen at the country club?

Not that I’ve heard.

I don’t believe you. What’s something that you would change about your club?

One thing I find interesting is that the club only allows one family member to be a member—the rest of the family is tied to your membership.

In our case (and most cases) the husband is the member, so if my husband and I were to get divorced, my access to the club would be terminated (unless I bought my own membership which would require going through the entire process: getting sponsored, paying initiation fees, etc.).

I’ve heard people say that this rule is in place so that if couples do divorce, they don’t have to worry about running into their ex at the club.

Oh. So only the man gets to keep the membership? That’s neat. Have you ever witnessed any discrimination at your country club?

Do you ever get sick of hanging out with other rich people?

Our club is not very uppity, which is nice. This is actually one of the things that drew us to this club instead of others.

My husband went to check out another club and they flat-out asked him what kind of car he drove. If you’re willing to spend $80-100k on a country club membership, I think it’s safe to assume someone isn’t rolling into your parking lot in a 2001 Kia.

Would you say that your country club is diverse?

No. I obviously don’t know all the members, but I’ve personally only seen one black family, one interracial couple and one Indian family. Everyone else is white.

How are the staff treated?

I personally think they’re treated great! Tips are built into our monthly dues, so no one is getting stiffed on tips. I really like all the staff and I’ve never outright noticed anyone treating them poorly.

Do people drink a lot at your country club?

People get absolutely hammered at the parties and nobody bats an eye.

I’ve heard stories of people hooking up on the golf course during parties, but I have no idea if this is true.

People can be assholes when it comes to sports. My husband has witnessed fathers berating their sons on the golf course and tennis court and he’s seen grown men get into fights over a tennis match.

One time every club member received a notice over the behavior of some members who played at another club and behaved horribly, which is really unacceptable.

People have had their memberships suspended over their behavior before. 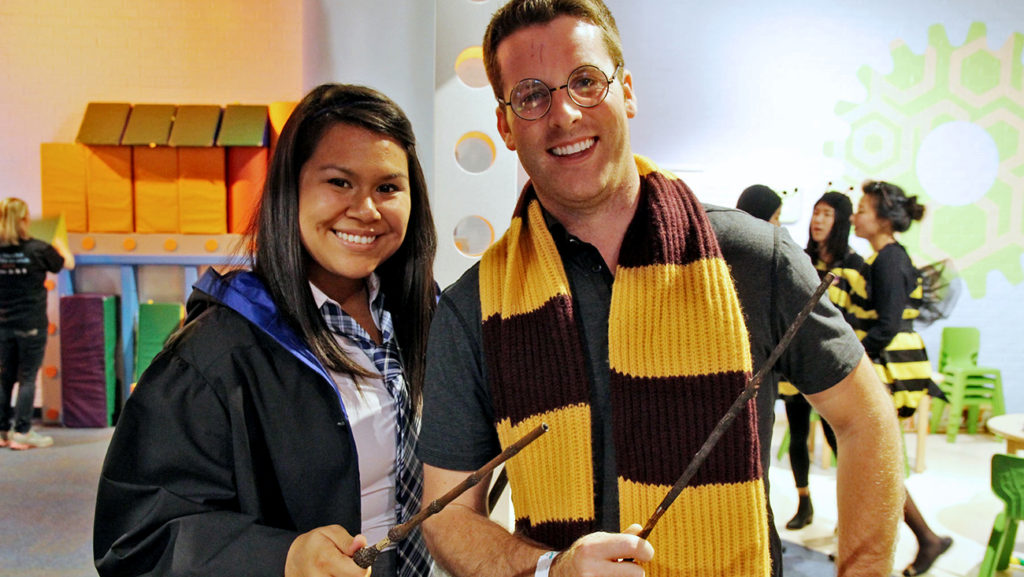