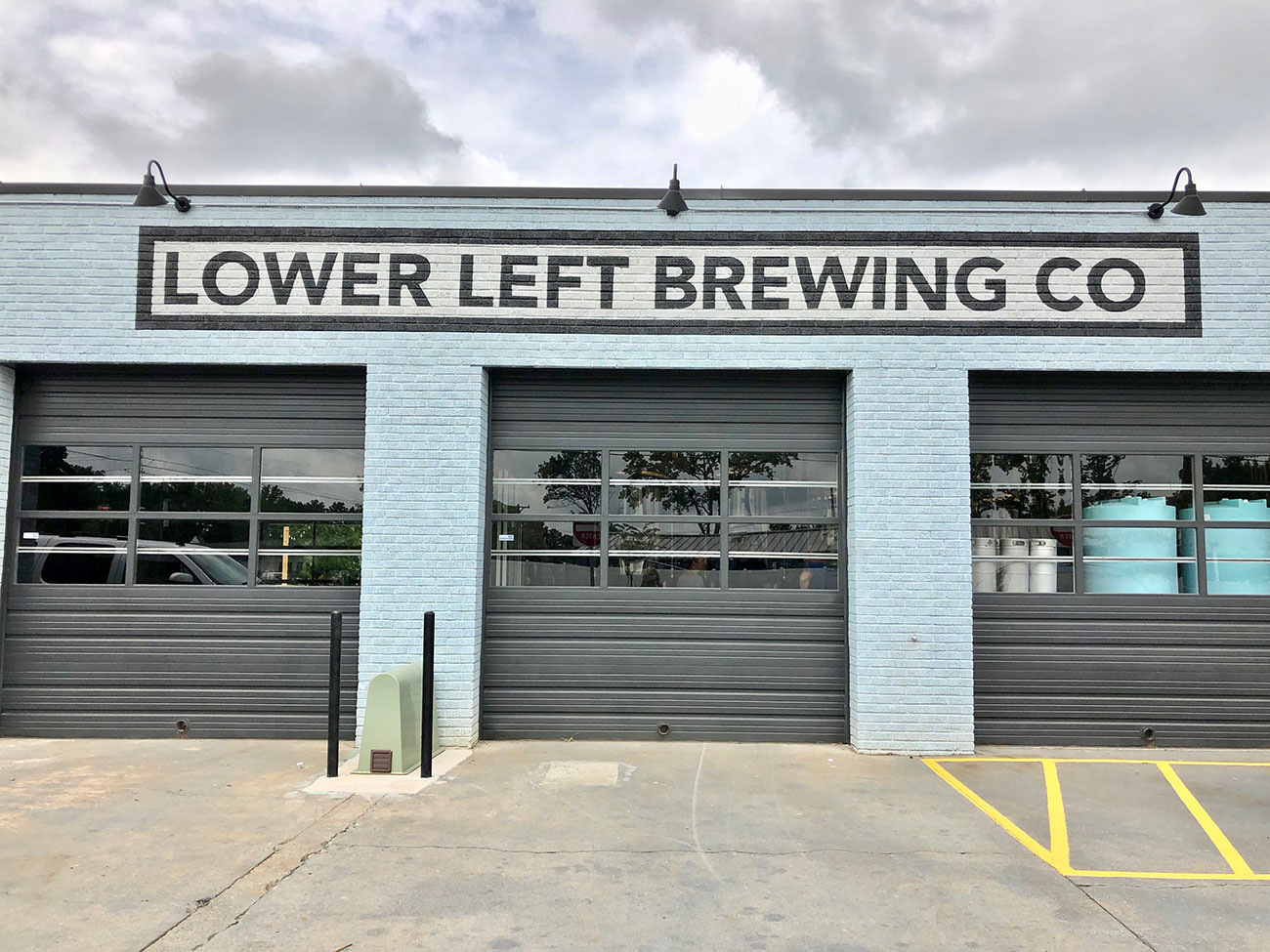 The new brewery is within walking distance of Olde Mecklenburg Brewery, Sugar Creek Brewing, Brewers at 4001 Yancey and other nearby drinking destinations. An official grand opening party with food trucks and live music will take place on September 7 and 8.

Owner Tim Curtis had been mulling around the idea of opening a brewery for about five years and knew he wanted to repurpose an existing space. “Character is earned,” he said, “and that takes time.” When he spotted a lease sign on a 1960s mechanic shop along his route to work, Curtis described it as “one of those now or never moments.” 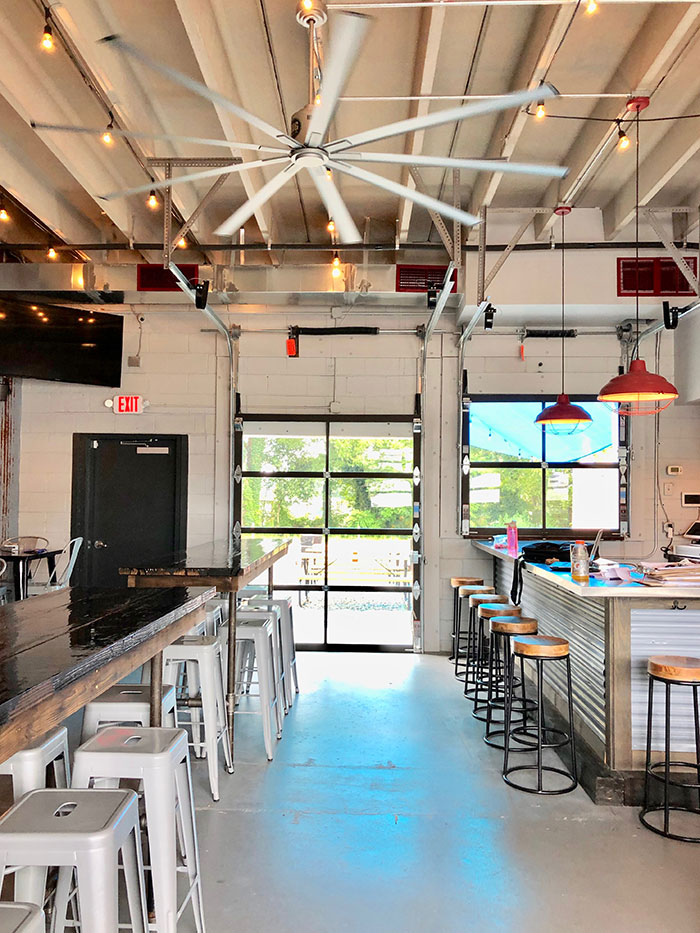 Curtis partnered up with Alex Shoenthal, an award-winning homebrewer and former head brewer at the recently shuttered Rivermen Brewing in Belmont, to develop the beer program.

Curtis and Shoenthal consider themselves hop heads, so get ready for a focus on all things IPA.

Lower Left will open with five beers on tap: 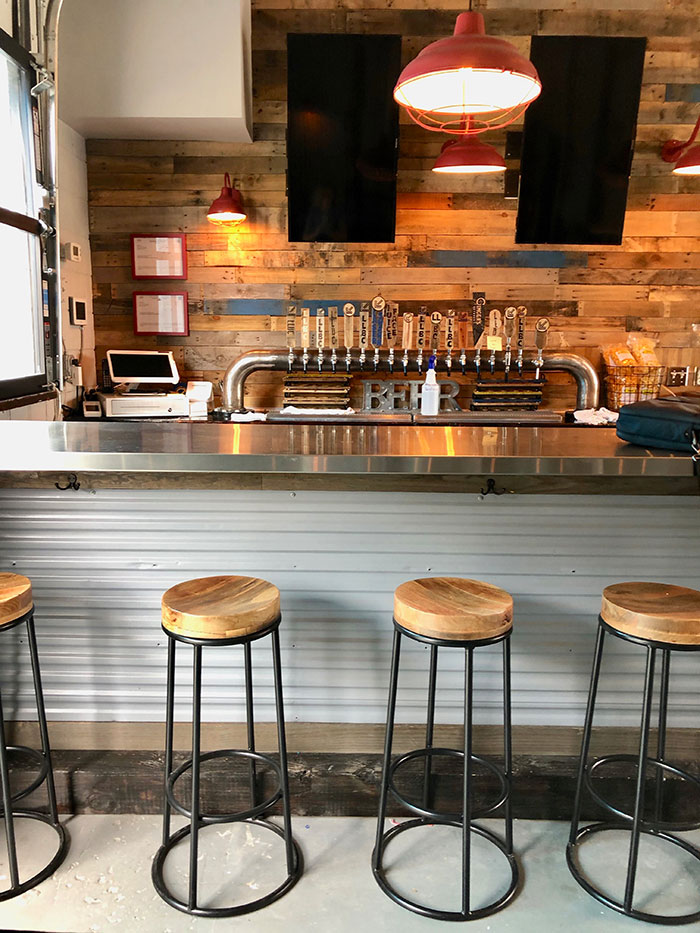 The 1,200-square-foot space is small by Charlotte brewery standards, especially alongside Brewers at 4001’s Yancey’s sprawling 28,000-square-foot facility down the street.

Lower Left’s taproom is about 900 square feet with seating for 45. The team worked with salvaged materials wherever possible, including wood slats from 111 pallets taken apart by hand, metal roofing from an old barn in Concord and custom handmade tables by Greg Ferrell.

Ultimately, Curtis wants to create a space he describes in one word — unpretentious. “We want it to be a place in the community where you feel at home,” he said.

The brewery will not have food, but there will be prepackaged snacks for sale, popcorn and a rotating food truck lineup. 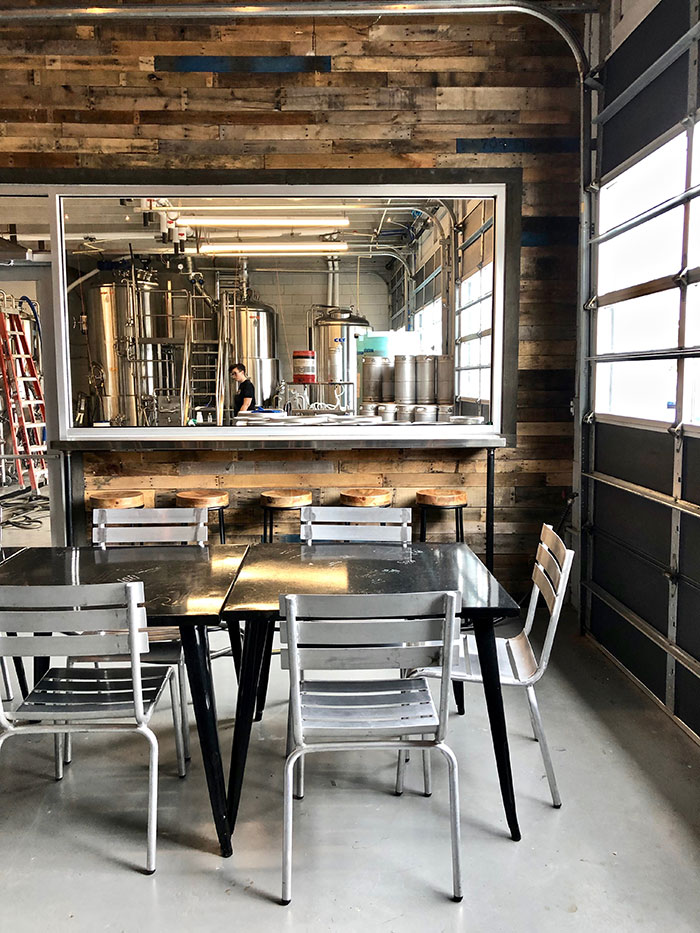 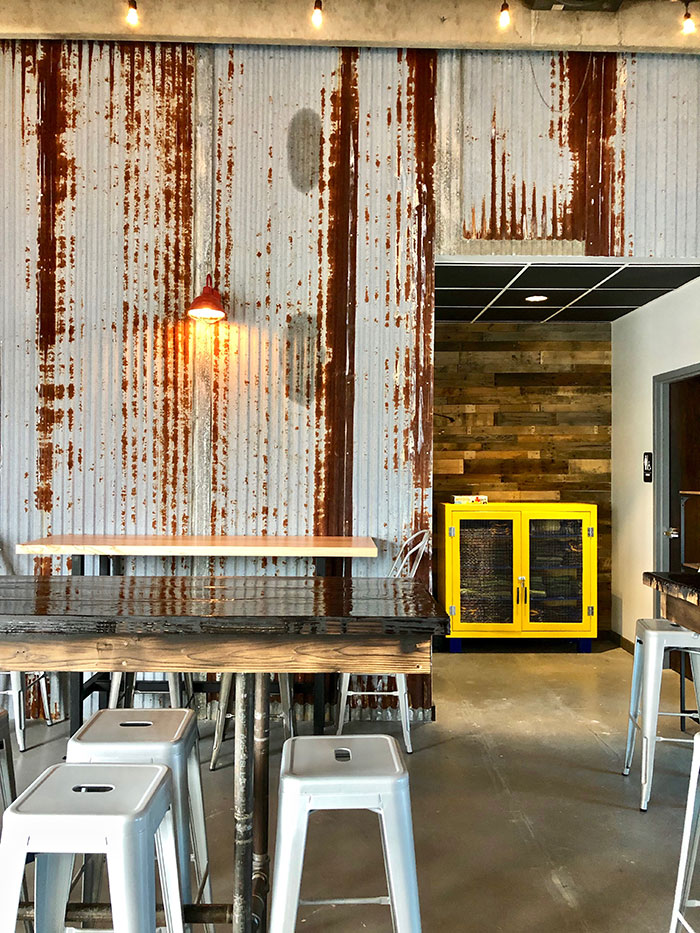 Outside, a 650-square-foot patio about about the same amount seating with picnic tables and Adirondack chairs.

They’ve also got about 17 parking spots around back.

Curtis says they will likely roll out some weekly programming, including trivia nights and run clubs. Follow Lower Left Brewing on Facebook and Instagram for updates. 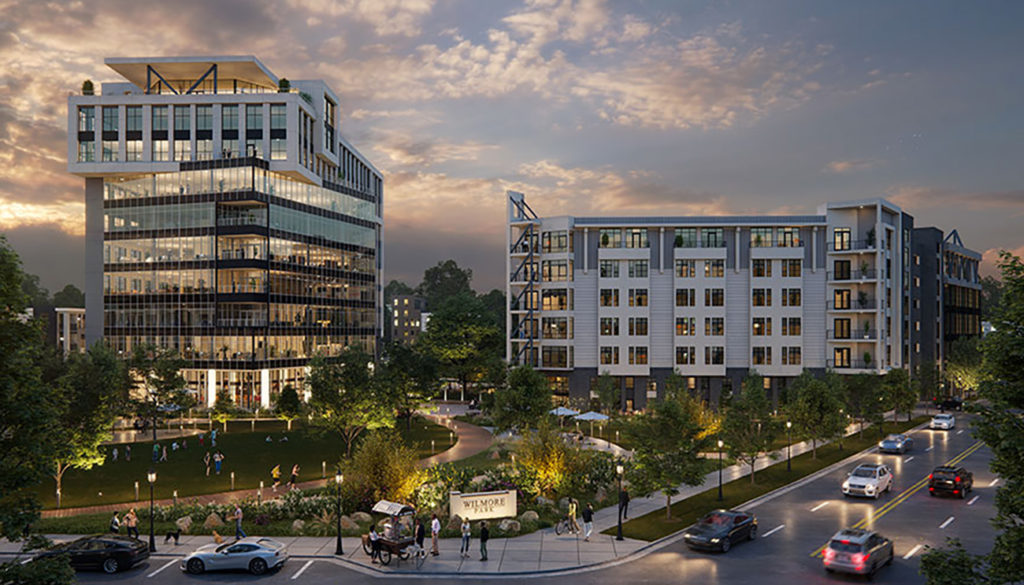