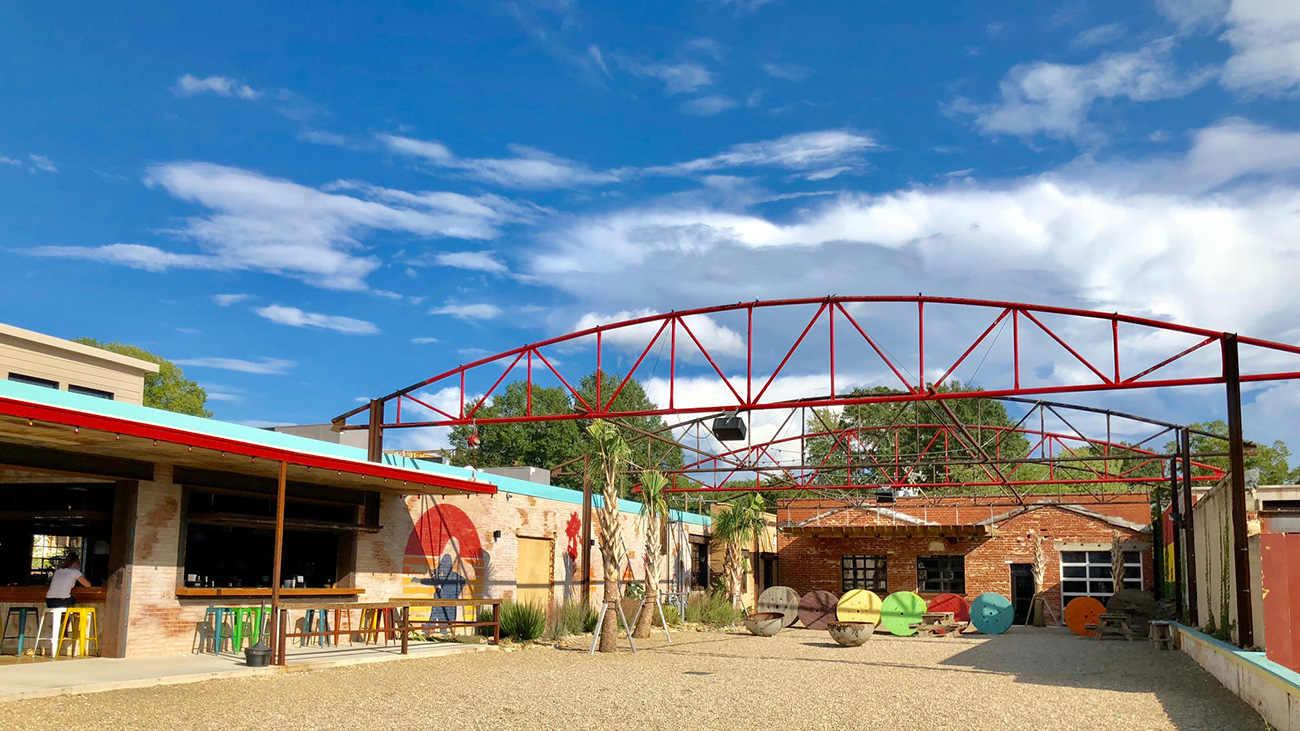 The team behind Hoppin’ is opening another new self-serve bar at The Music Yard — located between SouthBound and Mac’s Speed Shop in South End.

The concept will be named “The Studio” and if construction goes well, it could be open as early as February 2019. Expect about 27 taps.

The Studio will use the same iPourIt technology and wristbands found at Hoppin’. 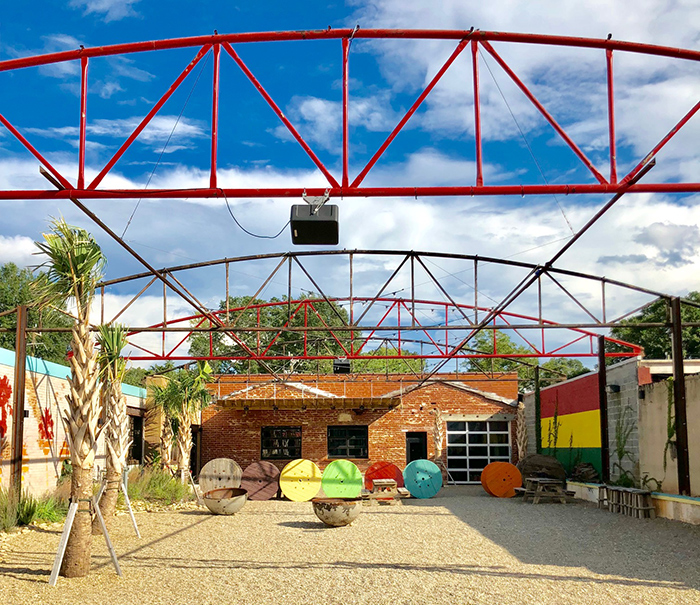 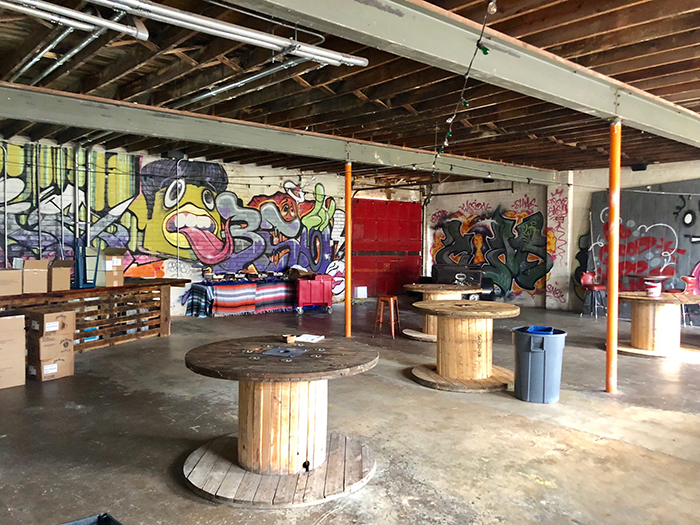 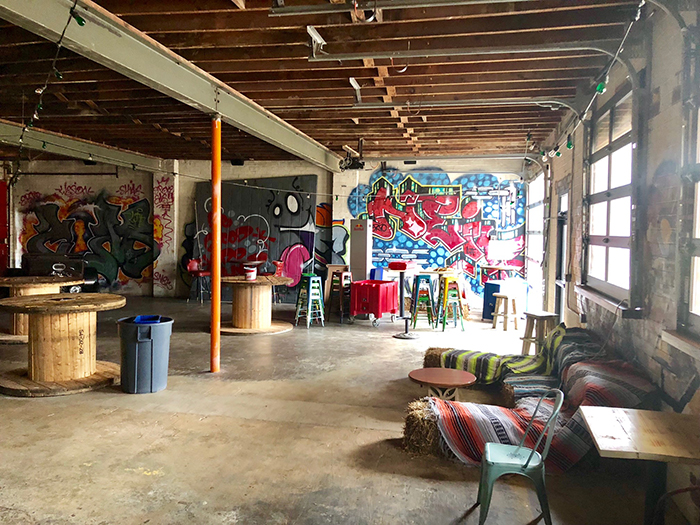 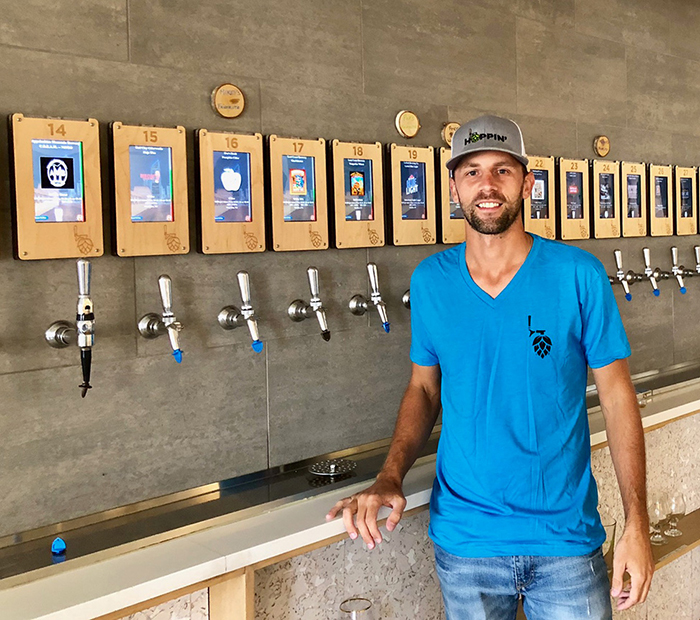 Rich Moyer (above) and Drew Nesemeier, the guys behind Hoppin’, are also launching a new self-serve bar named Pinhouse in Plaza Midwood 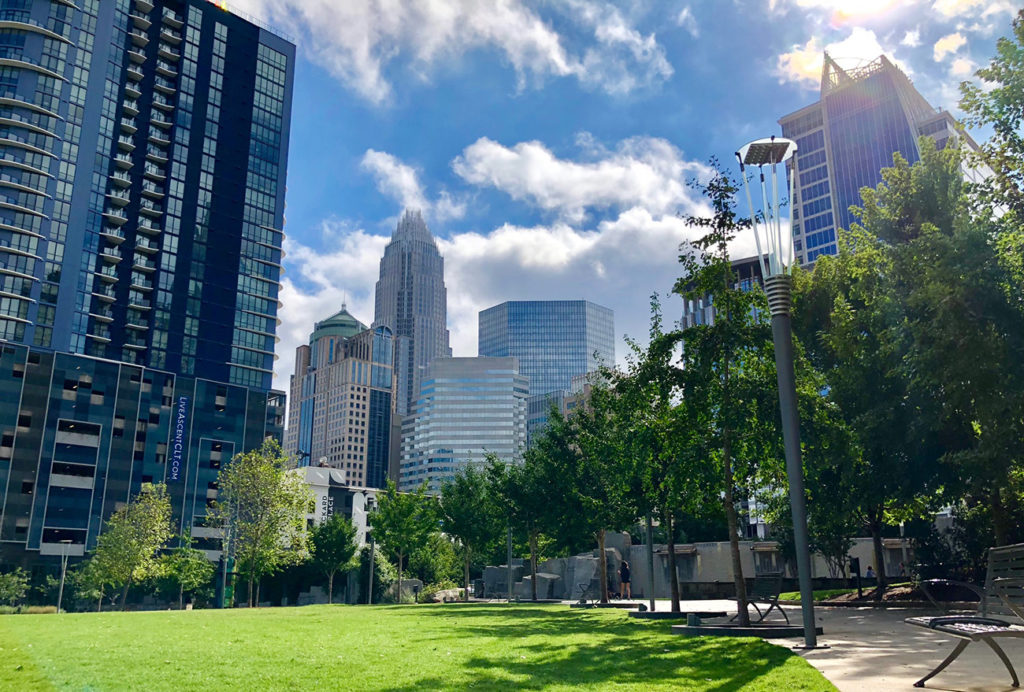 Millennials, we need to embrace failure. Charlotte’s counting on us.

by Dion Beary
Most Read
1
Kid Cashew on East Boulevard sets its opening for mid-January
2
Hello Friday. Charlotte Recycling Plant.
3
Starbucks on East Blvd will start to serve wine after renovations
4
Bleu Barn Bistro takes food from farm to food truck
5
May I smell your beer? 26 days without drinking
Most Recent Open Jobs