Millennials, we need to embrace failure. Charlotte’s counting on us. 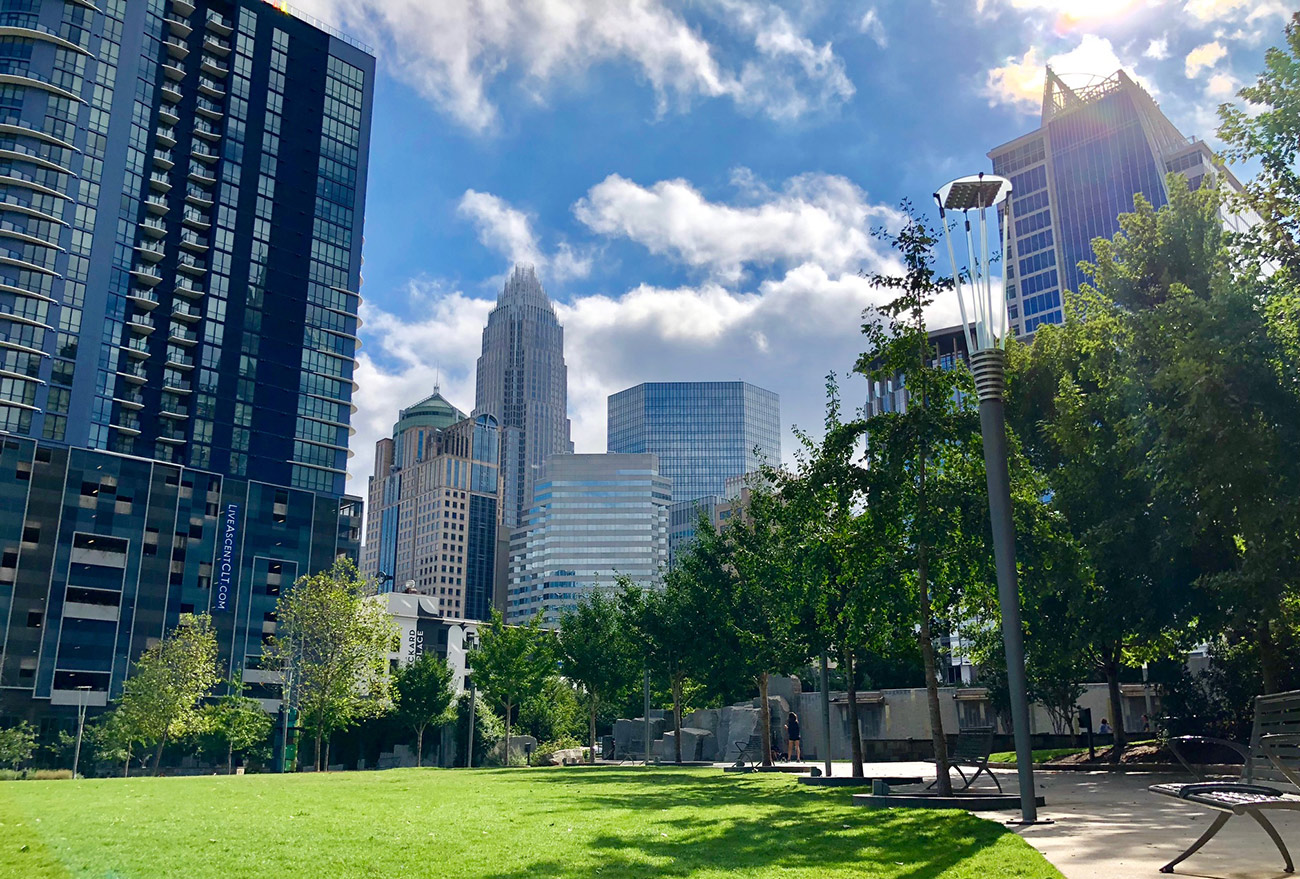 I’ve spent most of my life being a failure.

I signed up for a half-marathon to make myself feel better. I failed to stick to my training program. On race day, I failed to show up.

This isn’t one of those fake LinkedIn stories that ends with me being the CEO of a Fortune 50 company. I’m still out here failing every day, at work, in my relationships, in the gym.

Failure is probably one of the only areas of my life where no one could question my consistency.

Millennials aren’t the first generation to experience failure, but I believe we experience it in a way that is especially paralyzing. If we don’t learn to embrace it, we’ll never be successful.

Millennials, more than any other generation, have been taught that failure is the result of personality flaws.

We were never told that some people just aren’t good at school. No, if you had low grades or couldn’t make it to college it was because you were unmotivated or a troublemaker or just plain stupid.

Gen Xers keep writing relationship books where they tell us making a marriage succeed is about resolve and hard work. If you end up divorced, that must mean you were lazy or uncommitted.

CEOs write op-eds where they tell us the key to getting our dream job is uniqueness and tenacity. So, if you’re still working at Starbucks six years after graduation, it must mean you’re average and lack drive.

In reality, sometimes your marriage falls apart because you just aren’t meant for each other. Sometimes you have to grind coffee beans during the day coffee while you grind at your passion at night because your watershed opportunity just hasn’t arrived yet.

We’ve been taught that failure is a fault, so we tend to avoid situations where failure feels likely. We need to snap out of it.

It has never been easier to apply for jobs, find people to date, make new friends, start a business, or support oneself as a creative. But the fear of failure is preventing us from accessing a fulfilling life even at the time that life is most accessible.

Whatever it is you think Charlotte is missing, it’s because there are some super sharp young people here too scared to go create it.

Too many people fail downward. They fall on their face, so they choose to stay there so no one can see who just hit the ground. It’s a sort of self-preservation tactic. We define our ceiling as the highest level at which we know we won’t fail.

This fear-based hesitation is stunting our personal and professional growth.

We only proposition potential romantic partners when we’re 101% sure we won’t get rejected. We only apply for jobs where we check off every required and preferred skill.

This leads to a lack of risk-taking and a lack of excitement. There’s too much energy put into trying to curate a life free from failure.

This isn’t some speech about the need to develop thick skin. Failure feels bad. It’s supposed to. But it’s a comparable kind of pain to getting a vaccination when you’re young. It hurts in the moment, but not nearly as much as you thought it would. And in the end, all it does is make you stronger.

There will always be failure between who you are and who you want to be.

We need to go out and fail. Fail publicly, too. Let lots of people see you suck at something, so they can get inspired and say “I can do better than that.”

The young people in this city, by embracing failure, can make Charlotte more edgy, less bland, and we can stop begging the Amazons and Apples of the world to please rob the city blind in exchange for the privilege of hosting their B-headquarters. We’ll have ownership of our own future.

We owe it to ourselves and to the city we live in. It’s time to get failing. 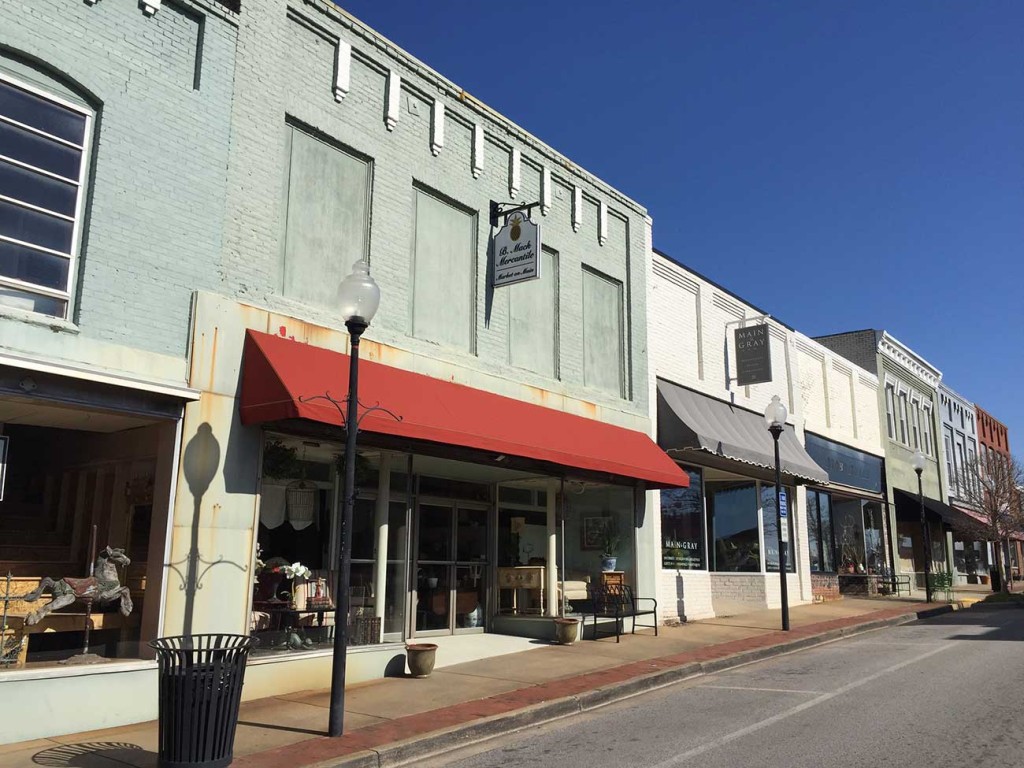