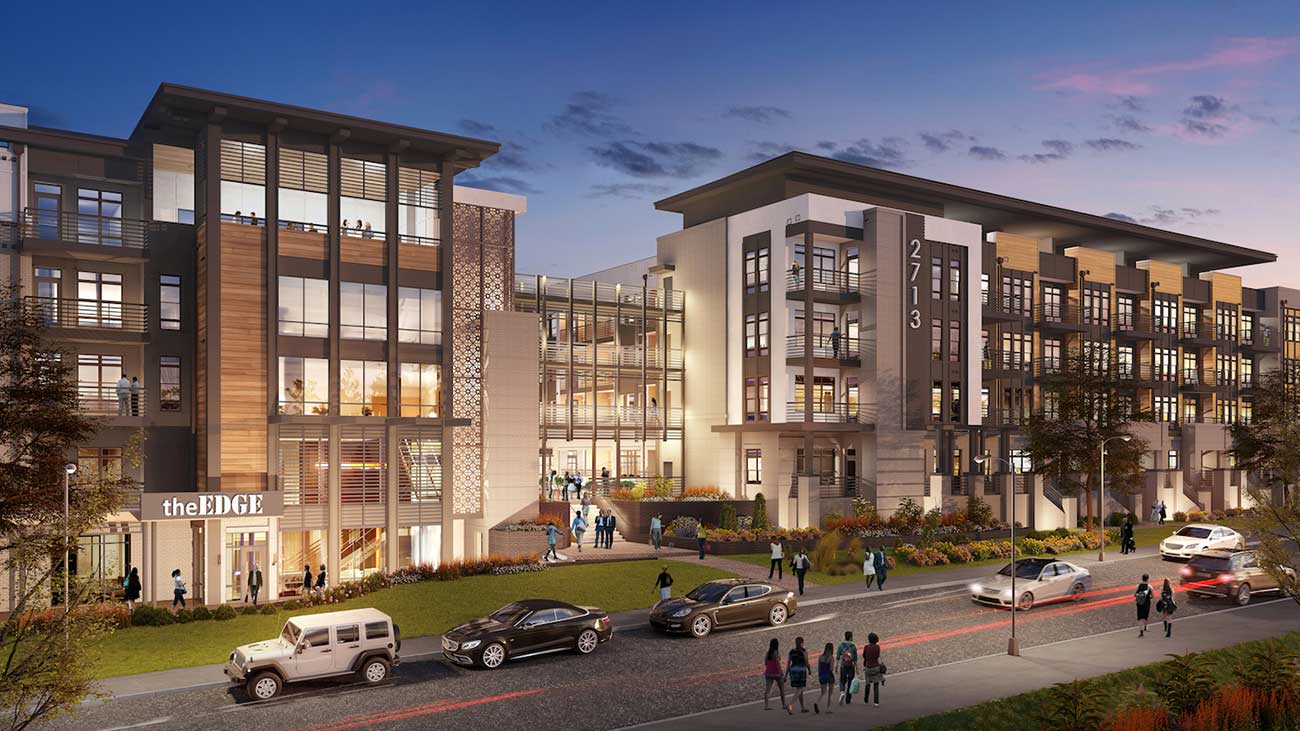 Marsh Properties has just broken ground on a new luxury apartment community in Sedgefield behind the new Harris Teeter.

Called “The [email protected],” the community will include 263 units ranging from 600-square-foot studios to 1,450-square-foot two-bedroom apartments.

Construction is expected to wrap up in 2020. 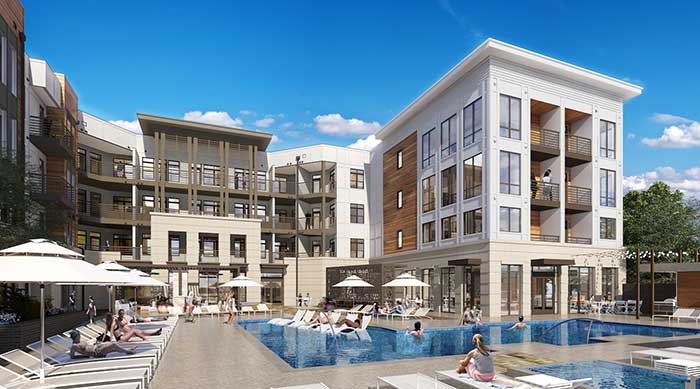 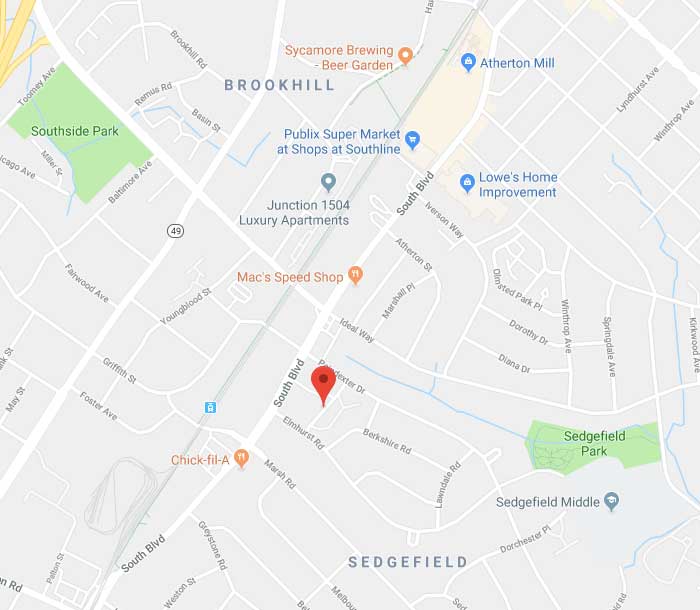 The apartment construction marks the next stage of development for the Sedgefield Shopping Center area.

Three years ago, developers Aston Properties and Marsh Properties announced an ambitious redevelopment of this property that borders South End and Sedgefield.

They demolished an old strip center and a handful of duplex homes to make way for a Harris Teeter and retail center now anchored by Holler and Dash.

The developers consider The Edge apartments as the conclusion of the first phase of development.

Over the next 10 years, developers have planned another 700 apartments, 30,000 more square feet of retail space and a 100,000-square-foot office building. 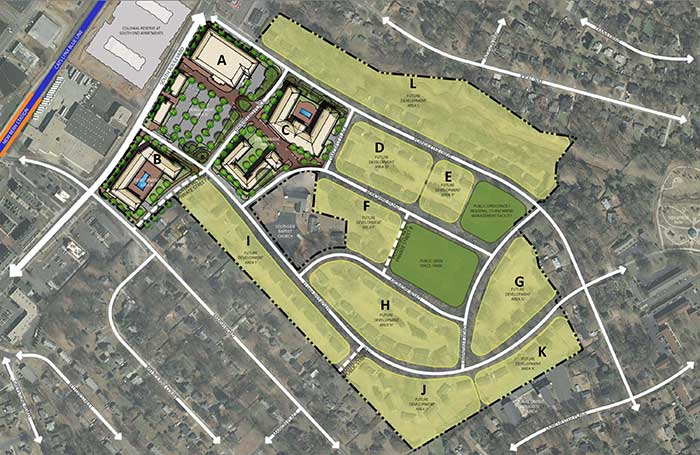 The new Harris Teeter is “A” on this map. The Edge apartments would be “C.” 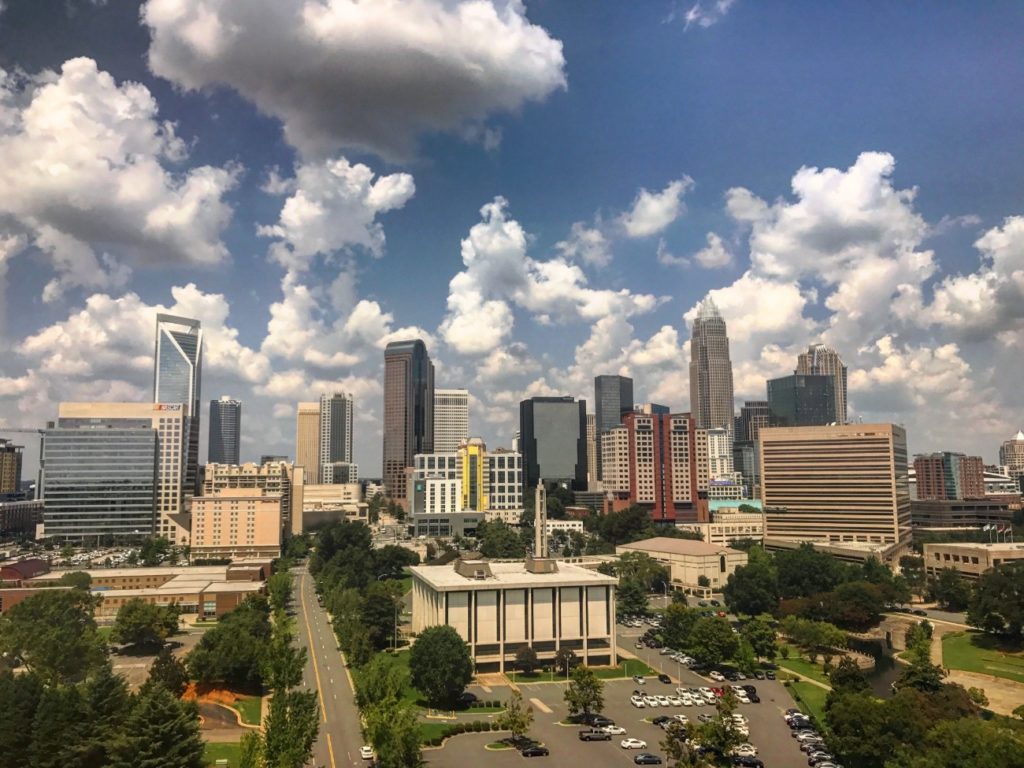 Confessions of a Charlotte leasing agent