Confessions of a Charlotte correctional officer 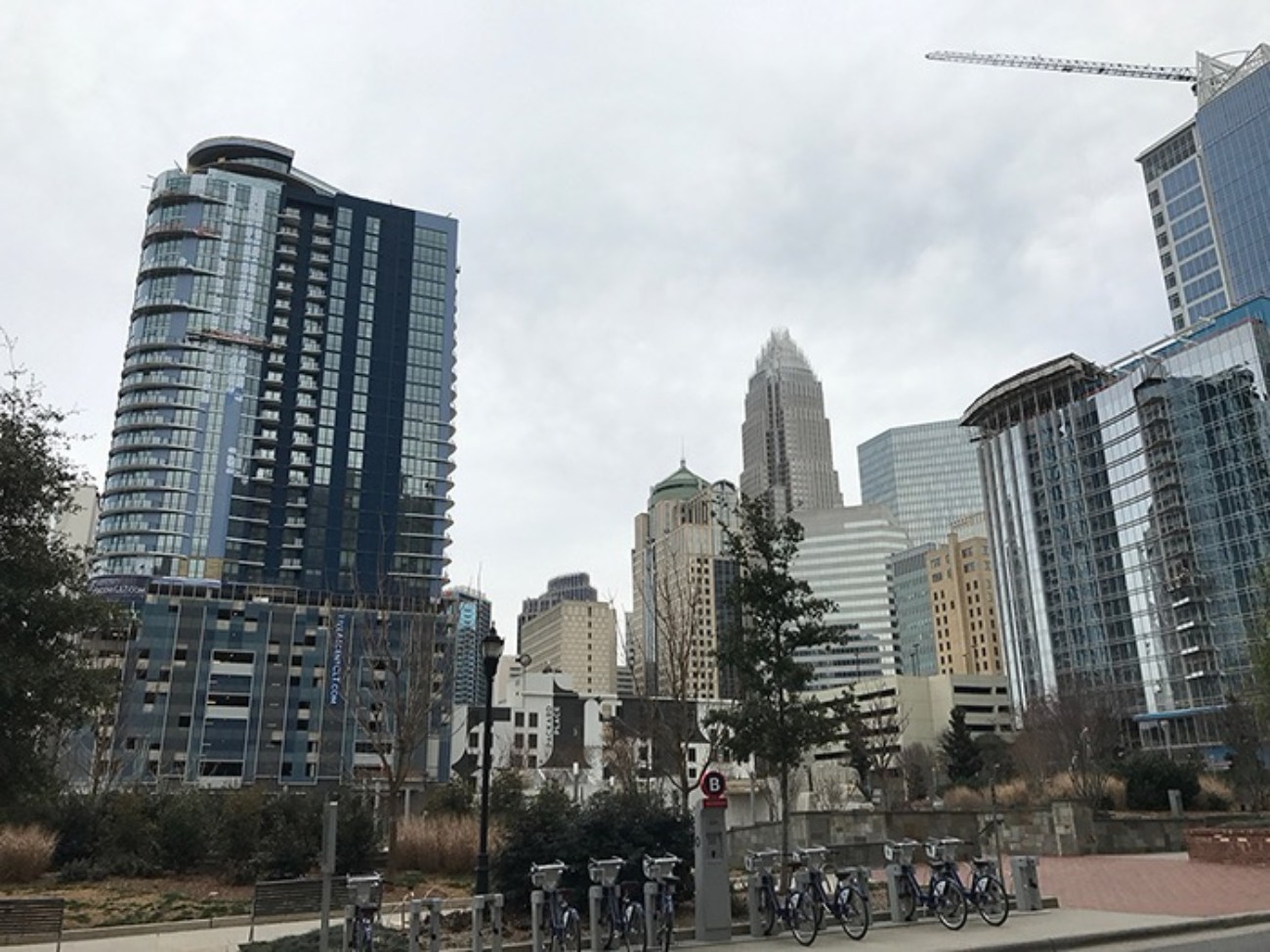 Note: Love confessions? Here’s the entire confessions series collection. If you’d like to participate, please email charlotte@axios.com. We promise to keep you anonymous.

There aren’t very many people who choose to spend time in prison. But the men and women who work as correctional officers dedicate their lives to caring for (and controlling) inmates. Here are one officer’s confessions about being scared, crude female inmates and dental floss.

Would you rather work with male or female inmates?

Male! You couldn’t pay me ENOUGH to work in a women’s prison. Women become the most disgusting and vile humans when incarcerated. For some reason their need for intense shock value grows 1,000-fold and they have no sense of shame after being incarcerated.

Male inmates are still crude and can be vile, but they carry a sense of respect for themselves and have better boundaries than female inmates do. Male inmates will, for the most part, give you respect if you give them a certain amount of respect. Woman won’t. They’ll just as soon ram a broomstick up their backside to see your reaction than be concerned about the splinters they’ll be crapping out for the next week. (Yes, this is a true story.)

What’s the weirdest thing that’s ever happened to you at work?

An inmate thought I was going to marry him when he got out. He was dead serious. We had to relocate him.

Do you ever get scared?

I’d be a liar if I said I was never scared.

I’m always on guard and aware of my surroundings—even when I’m away from the job. In the beginning I was a bit intimidated, but I soon learned to get over it or the inmates will take advantage of that weakness.

In reality, the inmates let you run the prison. There are about 15 inmates to every prison employee so if inmates really wanted to take over, they have the man power to do so. We have to govern with the power of our presence by always appearing to be in control.

I have been in scary situations where we had to talk down an inmate from a potentially violent situation. Not because the inmate himself was going to cause damage, but because when there’s a heightened level of stress in the unit, the other inmates react to it and that’s when riots tend to occur.

What’s the most common reason people are in prison?

(1) Because they don’t make good decisions! Seriously. 99% of inmates I’ve encountered (and in my years that’s a LOT of inmates) every one of them had the same pattern of making bad decisions in their lives and they almost always shift the blame to someone else. It’s a learned and conditioned pattern of behavior that never seems to change.

(2) The other MAJOR reason people are in prison is directly proportional to how much money they had to spend on a good lawyer. It’s a sad truth. I’ve had an inmate in here for eight years for a 2nd offense DUI and a half a baggie of marijuana and no other violent offenses on his record. Then there’s another inmate in here for only four years, (out in 2.7 for good behavior) for assault with a deadly weapon, a drug charge of “intent to sell” and a history of violent offenses in his record. ALL BECAUSE the first inmate had no money and was appointed a fresh out of law school public defender and the second was the son of a prominent family. So, yeah… it’s about having money and who you know.

Which TV prison show is the most accurate?

Honestly, I don’t watch any of them because I just end up talking to the TV saying, “That’s such B.S.”

I did catch some episodes of “Prison Break” and “Orange is the New Black” and they seemed to represent a somewhat real-to-life prison experience.

Do you ever become friends with inmates?

NO. NEVER. It isn’t my desire or my job to befriend inmates.

If that line gets crossed and they become your friend, then you have compromised the safety and security of not just yourself but of the entire institution.

Case in point: I had an inmate come into the prison that I had actually gone to college with. When I found out that he was in my unit I had him reassigned. Not only for my protection, but also for his.

Did you ever see guards colluding with inmates?

Yes, unfortunately. I can’t tell you how many times a female guard gets suckered by a smooth-talking inmate and ends up losing her job, getting pregnant or even arrested.

Some staff bring items in for inmates that they aren’t allowed to have and even participate in dead drops of contraband over the prison walls or in the kitchen food.

We’ve had several employees lose their careers and some even become incarcerated for colluding with inmates.

What’s the weirdest thing you’ve ever found in a prison cell?

A full-sized and fully functional rope ladder made from YEARS of collecting dental floss. 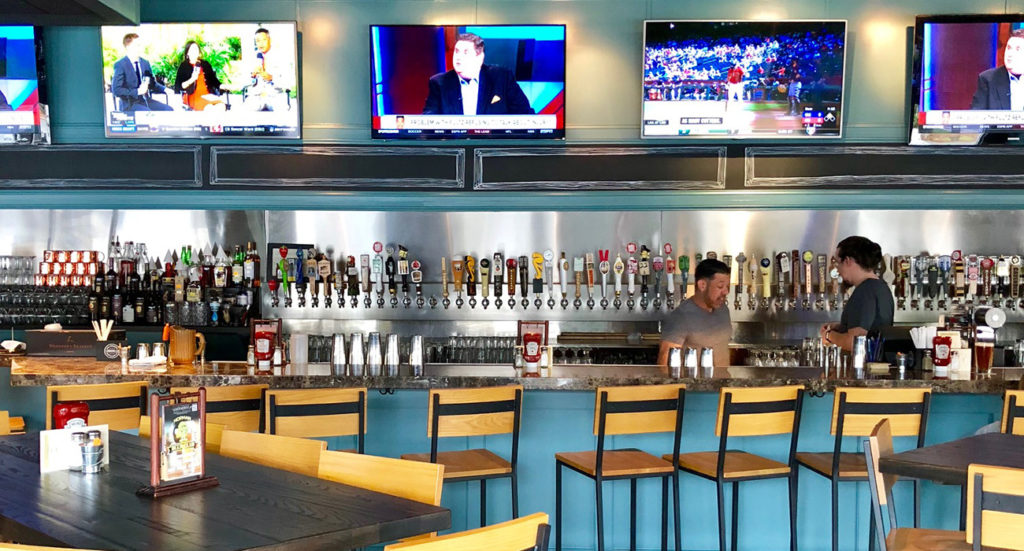 How I work: 22 quick questions with Rob Duckworth, owner of Duckworth’s