When my favorite Vietnamese spot closed (R.I.P. iPho, please come back), I thought nothing would be worthy of filling its space. Alas, a few short weeks later, and Montford Park broke the news that Groucho’s would be opening in that very spot.

Groucho’s hopes to open within the next few months.

If you know, you know. But if you don’t, it’s pretty simple. 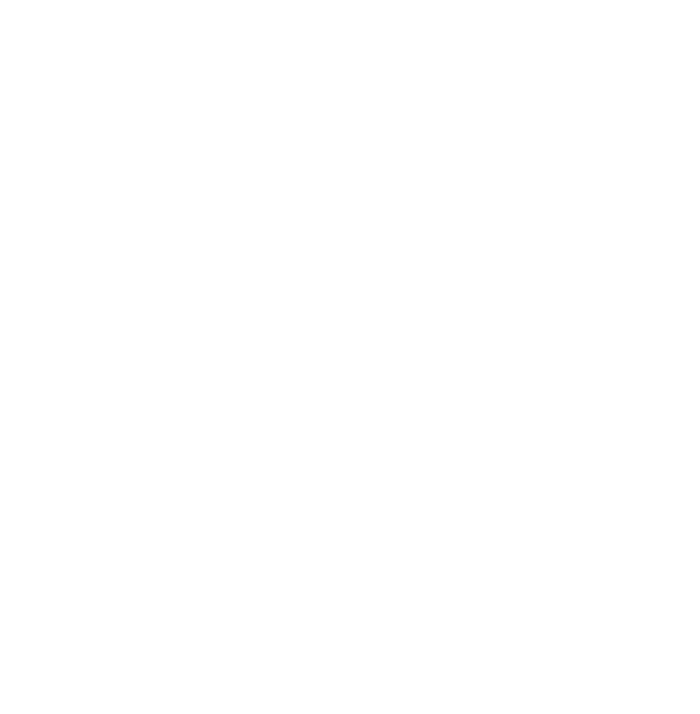 And if I’m really feeling crazy, I’ll grab a Dr. Brown’s Cream Soda and pour it over their perfectly crushed ice.

Yes, there are Groucho’s locations nearby (Rock Hill and Indian Land) and some time ago, a location existed Uptown, but all that matters now is one is opening in my ‘hood and I can’t wait.

House hunting? Top 14 open houses this weekend, from a perfectly renovated ranch in Oakhurst to a traditional stunner in south Charlotte

by Abby Clark
Most Read
1
The woman behind the Panthers’ social media, and her miracle child
2
See inside: Carmel Country Club reopens after a year-long $21 million renovation
3
29 cool things to do this spring in Charlotte
4
Lumber prices are skyrocketing
5
5 quick takeaways from my first visit to Supperland
Most Recent Open Jobs