There are way too many dogs in public places 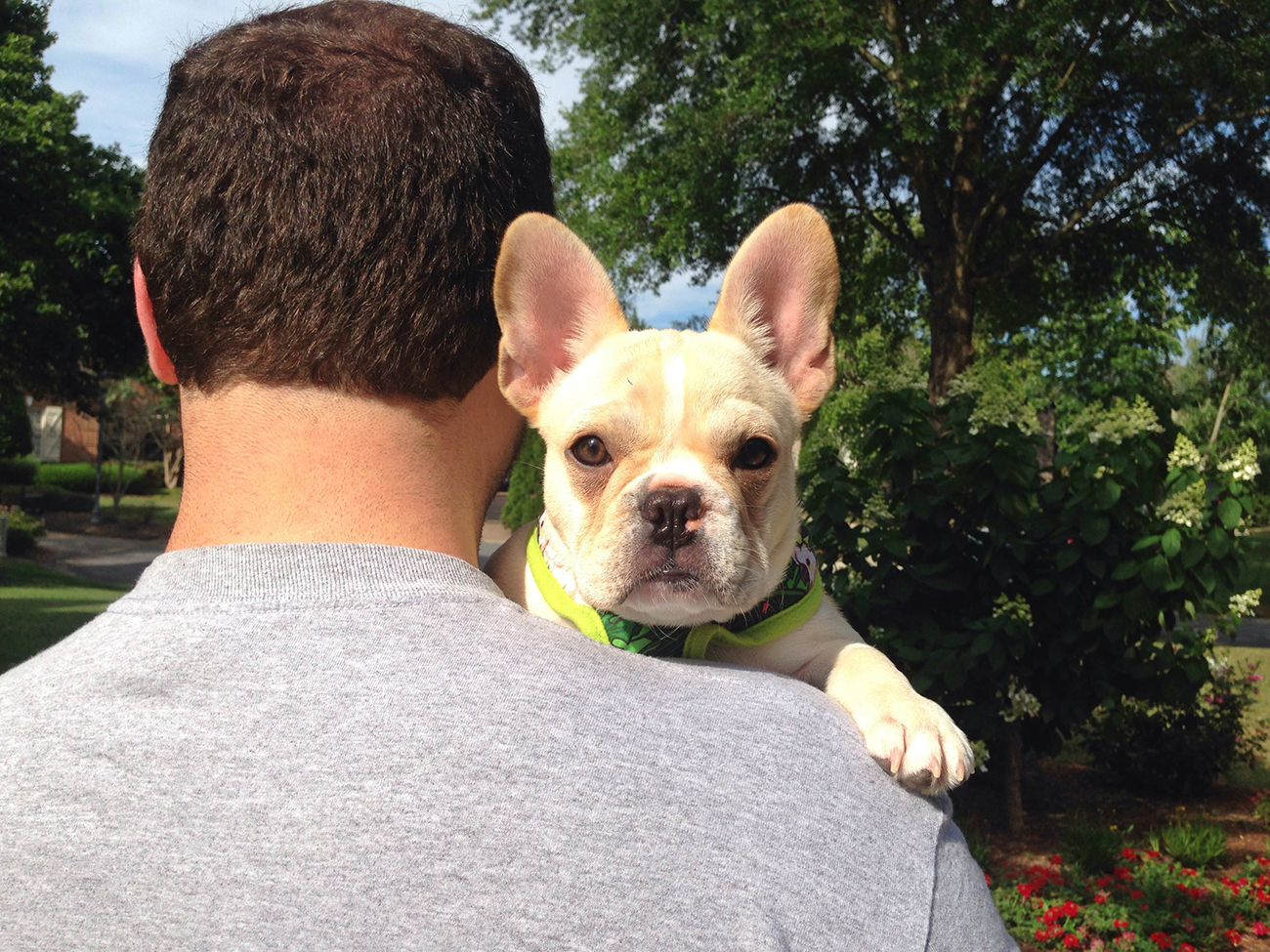 Can we be honest? Charlotte dog culture is getting out of control.

I don’t love dogs. I’m a cat person. Cats are smaller, quieter, generally less interested in being in your space and they require less direct interaction. I think cats are the perfect pet for a socially active millennial in a growing city.

Not a lot of people share that opinion though. Single guys are making sure their dogs are in their online dating profile pictures, single girls are calling themselves mothers to their furbabies and young domestic couples are increasingly opting for dogs over children.

That preference is fine. You chose the pet you wanted and I chose the pet I wanted. So, why do I find myself having to deal with dogs all the time?

I’ll say it since no one else will: There are way too many dogs in public places.

Walking down the street.

The inescapable reach of dog culture means that those of us who don’t like dogs still have to be around them a lot.

The worst part? We’re not even allowed to say anything about it. 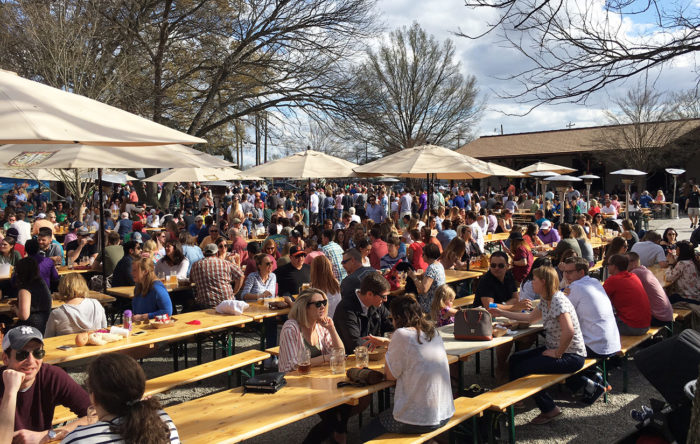 Dogs are really popular, which is why it’s hard to have a frank conversation about their boundary issues.

If you say you don’t like dogs, people look at you as if you just said you enjoy dumping oil in rivers in your spare time. Is it really that unbelievable that a lot of people dislike dogs (and that includes your dog) and don’t want to be around them?

I get it. The tail wagging is cute to dog owners. I can see how the way they jump on their owner, or beg for food or happily greet new people could be really adorable. They lick stuff and sniff stuff and bark, and I understand that it’s endearing.

You know, if you’re into that kind of thing.

However, some dog owners seem to genuinely not realize that not everyone is into that. These are the kind of dog owners who bring their retrievers and pitties to Sycamore Brewing to lie in walkways, bark at other dogs, trip people with their leashes, and sniff at other people’s food. It’s a serious violation of boundaries and it’s not OK.

[Agenda Related Story: 16 things rich Charlotte millennials love to love — and I don’t blame them for it]

Imagine your least favorite animal. Now imagine 50 of them on your favorite patio. That’s how Charlotte’s dog culture is making some folks feel.

“Well, Dion, if you don’t like dogs, why don’t you stop going where dogs are?” Because public space is for everyone, not just dogs and their owners. Why should the burden be on non-owners to avoid dogs? I could just as easily say dog owners should stay home if they don’t want to be places non-owners will be. That wouldn’t be fair, would it?

Public space means we all have to be accommodating to one another. Are dog owners pulling their share of the weight?

I’m not saying people shouldn’t have dogs. I’m not saying they shouldn’t bring them in public. All I’m saying is that a little extra concern for the space of your fellow Charlotteans would go a long way. It’s common courtesy.

If every Charlotte dog owner did these four things, I’d have nothing to complain about when it comes to dogs in public.

#1 – Don’t let your dog sleep in walkways. I know you’re supposed to let a sleeping dog lie, but I feel like crap when I trip over your dog. I’m sure the dog doesn’t want to get stepped on either.

#2 – If your dog barks at other dogs, leave it at home. It’s loud and it’s uncomfortable. Socialization is important, but maybe do it in a more explicitly dog-friendly space, like a dog park or doggy daycare.

#3 – Scoop the poop. Even if it’s only three out of a hundred dog owners who don’t scoop, three piles of poop are way too many.

#4 – Follow local laws, and if you’re a business owner, enforce them! Dogs aren’t allowed inside breweries, but brewery owners aren’t shy about saying they’d rather take the fine than ban the dogs. That’s ridiculous. I’m no snitch, but when I see dogs in breweries, I kind of hope someone is.

#5 – Consider whether your lifestyle is even dog-friendly right now. If you still want to spend hours out drinking right after work, maybe the answer isn’t to bring your pup everywhere, but to acknowledge it just isn’t time for you to have a dog yet.

Let’s get better at sharing space, OK? This city is at its coolest when it’s at its most considerate. 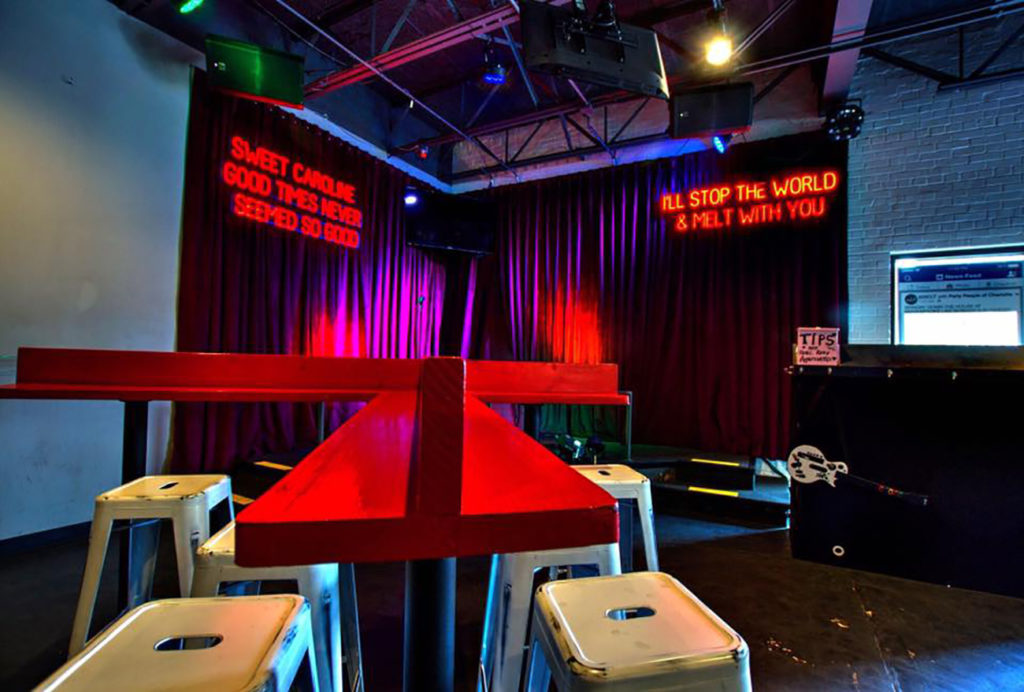 Weekday Planner: 10 things to do after work this week, including 8.2.0’s second anniversary, Panthers vs. Patriots and the Southern Women’s Show