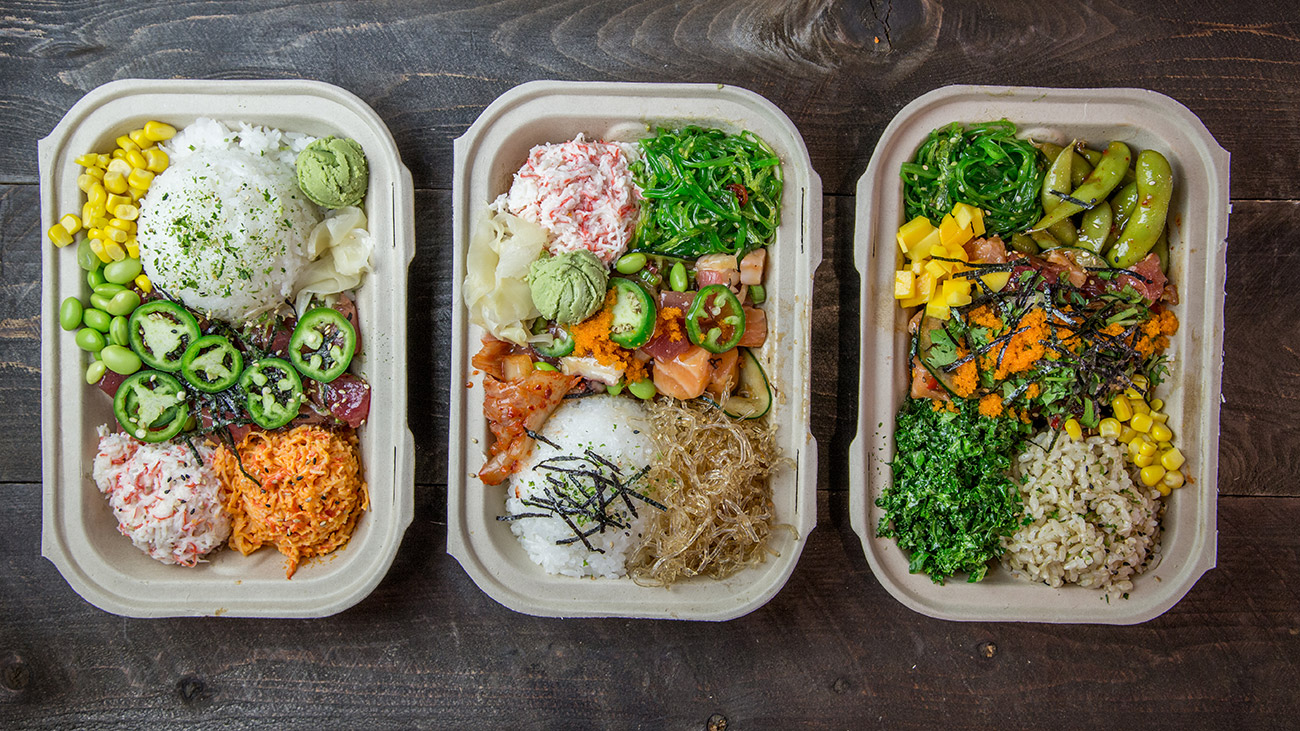 Uptown poke-lovers get excited — before the end of this year, a new spot called Pokeatery plans on opening in the EpiCentre next to Jason’s Deli. 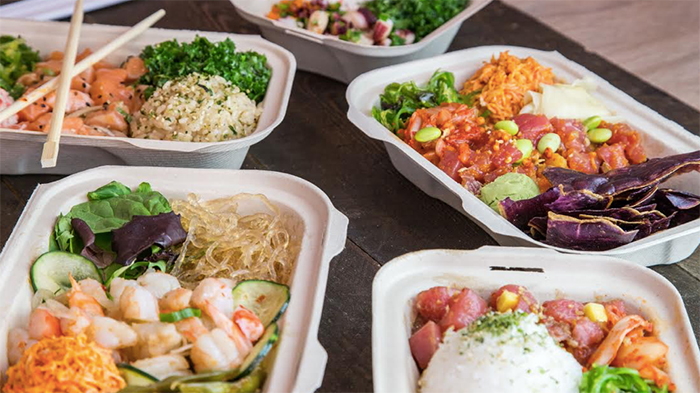 Instead of serving their poke in bowls, Pokeatery dishes will come in boxes in order for all of the flavorful toppings to be recognized.

There will be a full-service build-your-own bowl, where you can choose a base, such as rice, kelp noodles, or kale, and a series of fresh toppings, veggies, and unique sauces.

For people who want someone else to make the decisions for them, there are also signature boxes available with preselected ingredients. 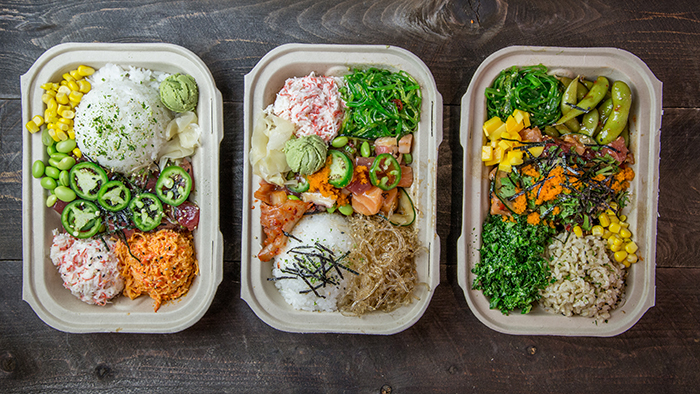 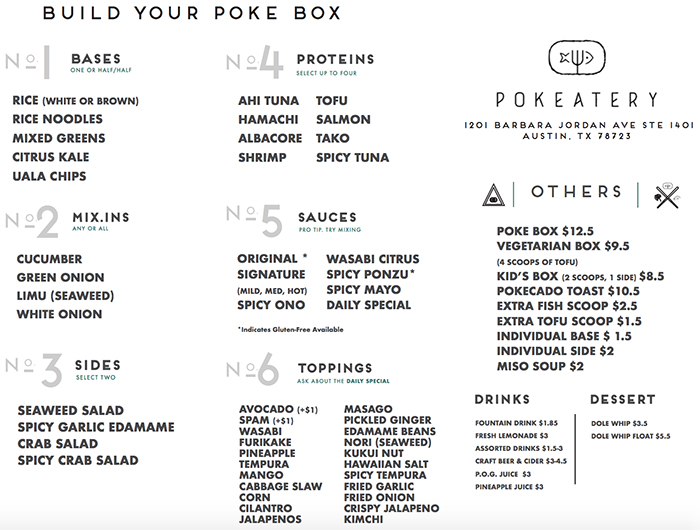 Some unique menu options include “Pokado Toast,” which combines avocado toast and poke. They will also serve Pineapple Dole Whip, which is a Hawaiian pineapple soft serve ice cream that you can eat in a cone or a float. 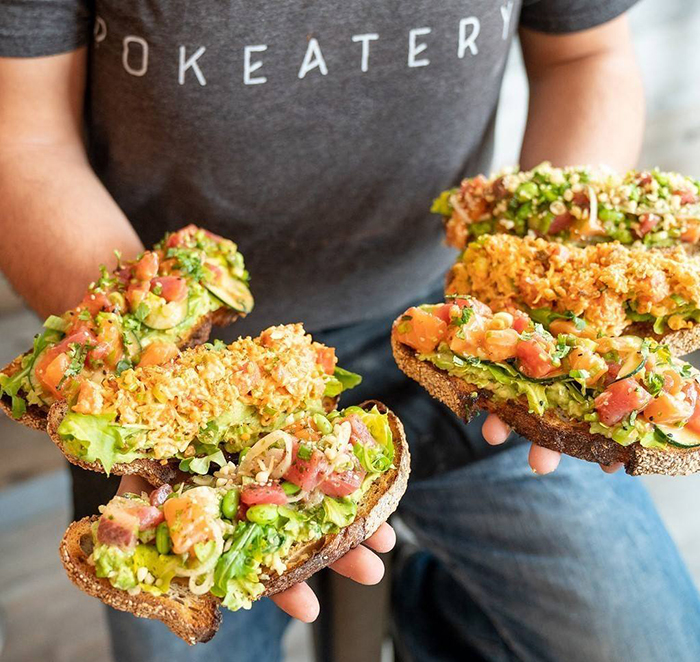 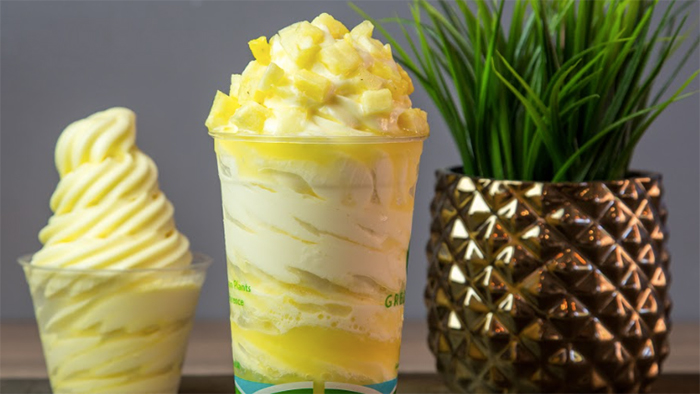 Pokeatery’s EpiCentre lease has been signed and build out will soon begin with the goal of opening at the end of 2018. 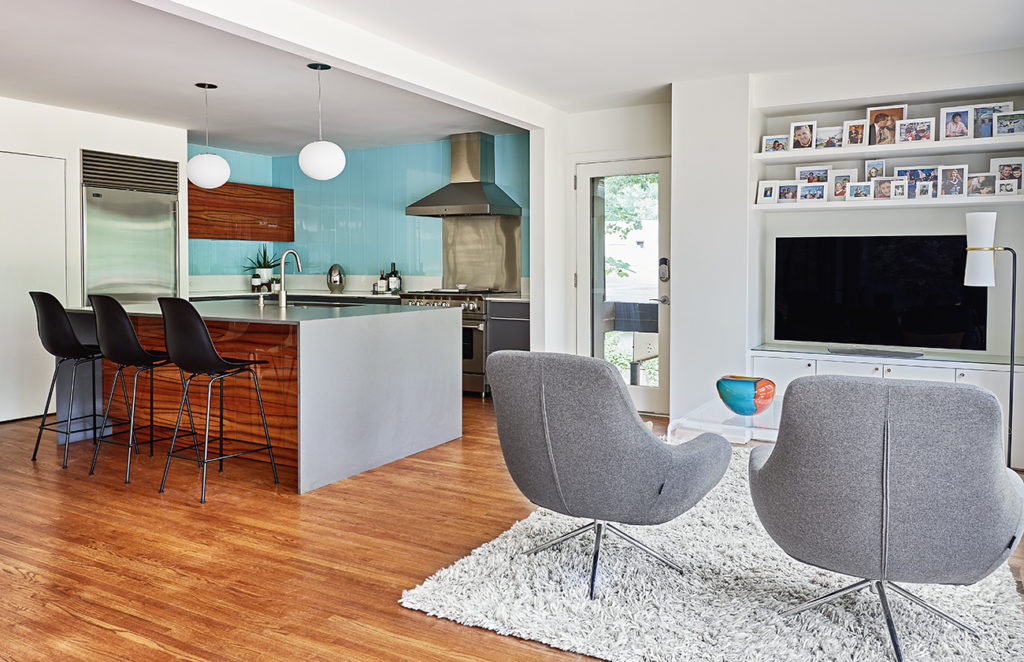