6 ways to make it easier for you to vote 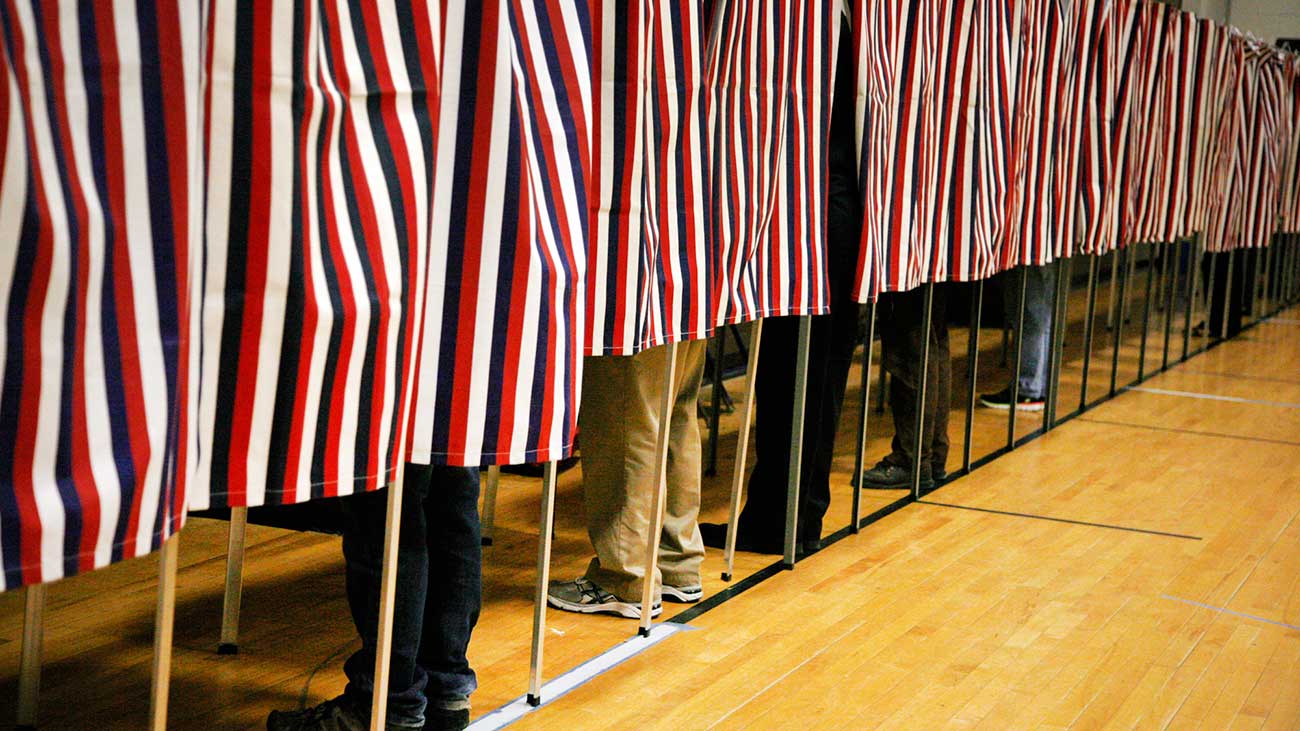 So what are you doing from September 3 -15? Maybe going to a football game? Late summer beach trip? Celebrating a 40th birthday party like two of my friends (on back-to-back weekends)?

Whatever it is, I know what you won’t be doing.

According to a study from Portland State University and the Knight Foundation, and cited by an editorial in the Charlotte Observer, only 7 percent of registered voters casted a ballot in the 2013 Charlotte primary. Seven percent. That’s the same percentage of the world’s left-handed people.

It’s much worse with 18-34 year olds – the millennials. Less than 1 percent voted in city primaries in 2013. One percent! That’s about the same percentage of U.S. population who are in prison.

There are many reasons why millennials aren’t voting in the city primary. It’s not nearly as sexy as a presidential primary. They don’t know the candidates. Don’t feel like it will make a difference. General apathy. I think you could throw laziness in there, too.

I don’t want to bash our younger voting population, however. You are who you are. What we need to do is change the way we hold elections to make it more attractive. We as a society need to change, not you millennials.

Here are a few things we as a society could do to make it easier for everyone to vote in all elections:

(1) Make election day a national holiday. Seriously, what’s the point in having election day on a Tuesday when everyone is at work? Make it a holiday and free up time for us to actually go to the polls.

(2) Let people vote online on their smart phones. We can transfer money, pay bills, register our cars and make tee times on our phones. It’s about time we create a system that allows people to vote on their phones as well.

(3) If we can’t use our phones or computers, then let the Board of Election spend money to educate everyone where they can vote and when. Have you seen the cringe-worthy N.C. Education Lottery commercials? “Borrow” some of their money and give it to the BOE. Run commercials that educate the populace on how, when and where to vote.

(4) Allow people to click on a candidate’s name in the voting booth to get a one minute elevator pitch on why they deserve your vote. Yes, it would slow up the process. But seriously, how often have you stood in line to vote? Not often. Allow people to feel like they are making (better) educated choices.

(5) Create voting events. Why not have bands, food trucks, games and voting booths? Why does voting have to be a dry, boring experience?

Encouraging millennials to vote is a politically charged topic, I know. That’s because millennials tend to vote for Democrats, and not Republicans. But we should create less friction, not more, in getting people to the voting booth. Engaging citizens so it’s easier to vote can’t be a bad thing for Democracy, can it? 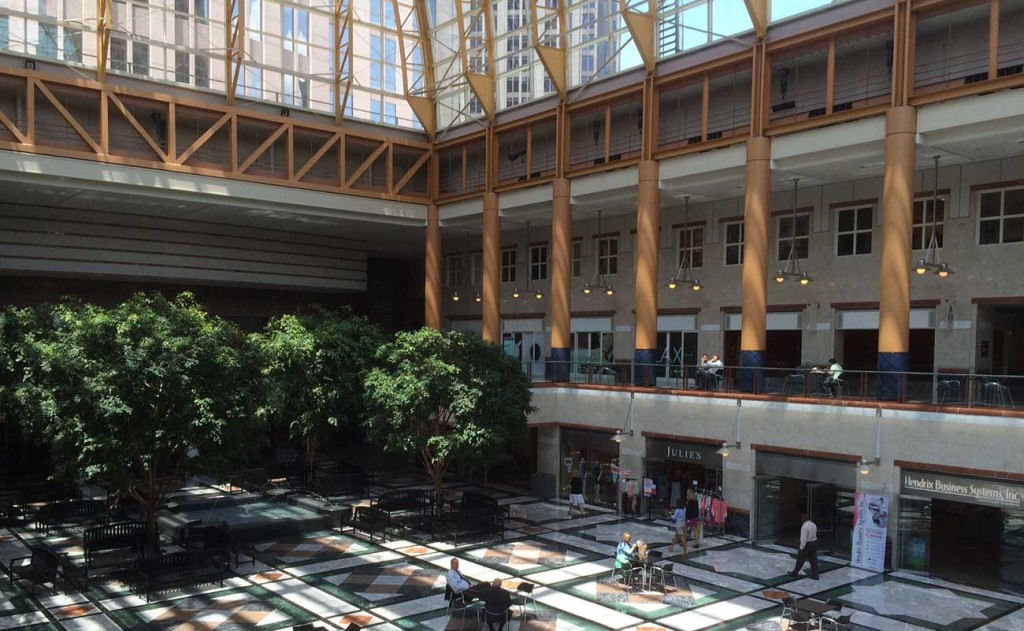