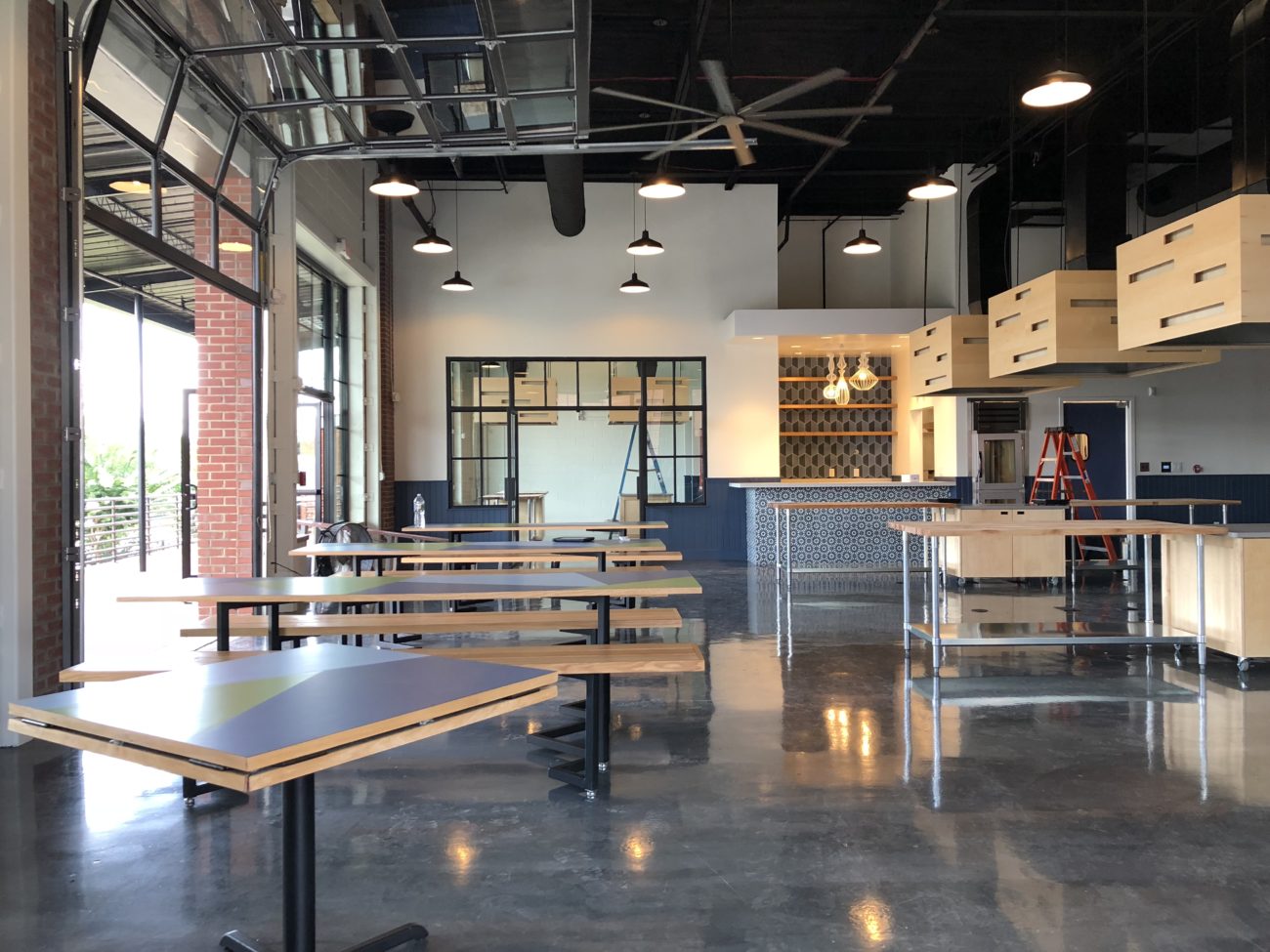 Mega-popular cooking school Chef Alyssa’s Kitchen is in the process of moving into its new home at Bowers and will open late next month.

The new Kitchen, in the same mixed-use development as the new Brewers at 4001 Yancey, is a welcome departure from the company’s previous home at Atherton, husband and wife duo Andrew and Alyssa Wilen told the Agenda. With nearly triple the amount of space, they’ll be able to offer more, an ability they were yearning for as the “growing pains” began to hit. 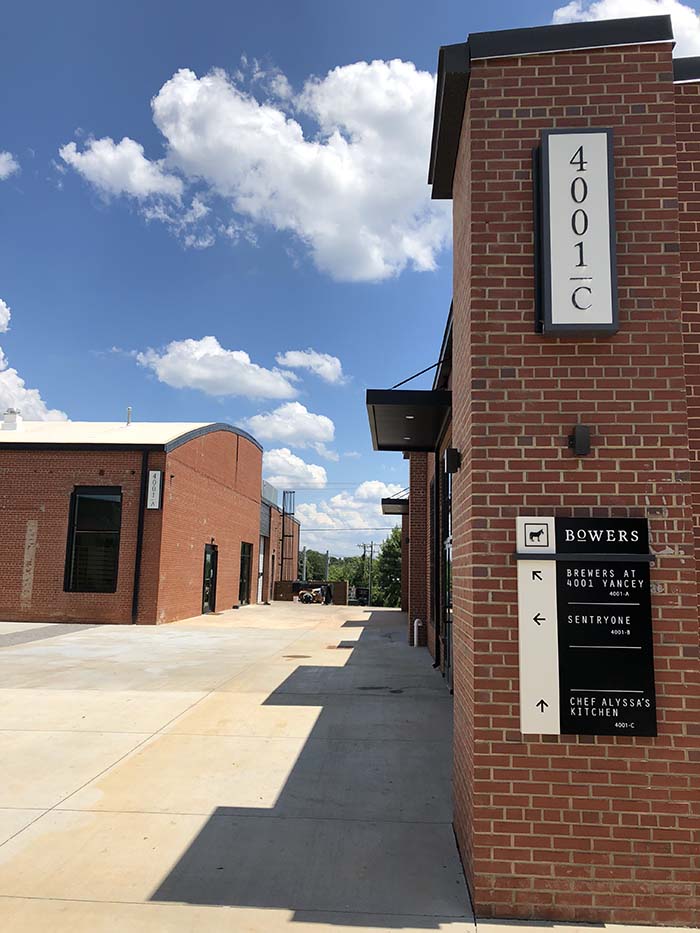 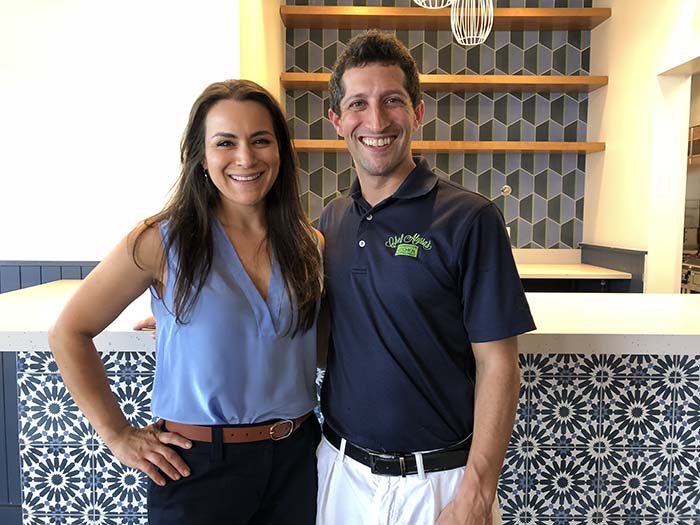 Core offerings will remain the same at the new 3,300+ sq. ft. space, which includes 2 classroom areas for an expanded roster of classes, plenty of seating and a patio with a skyline view. 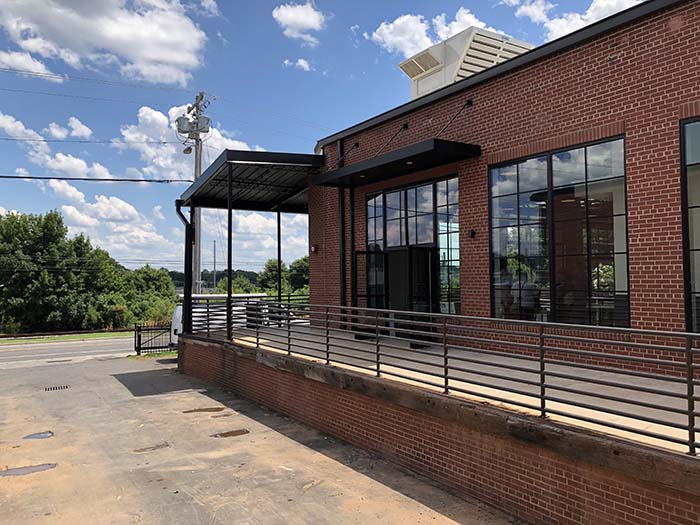 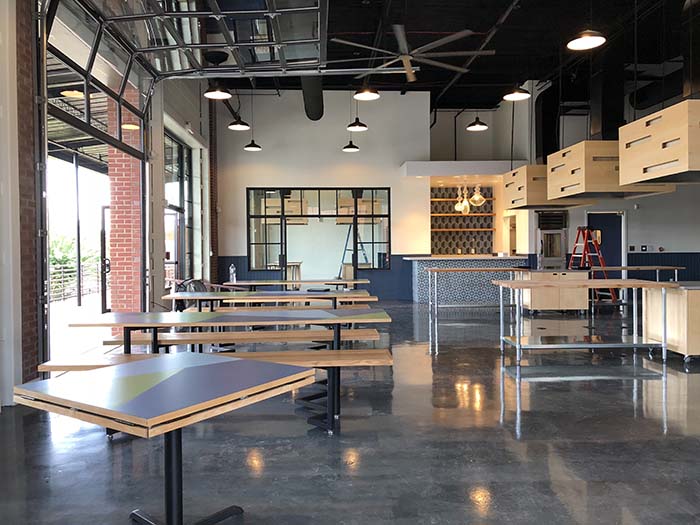 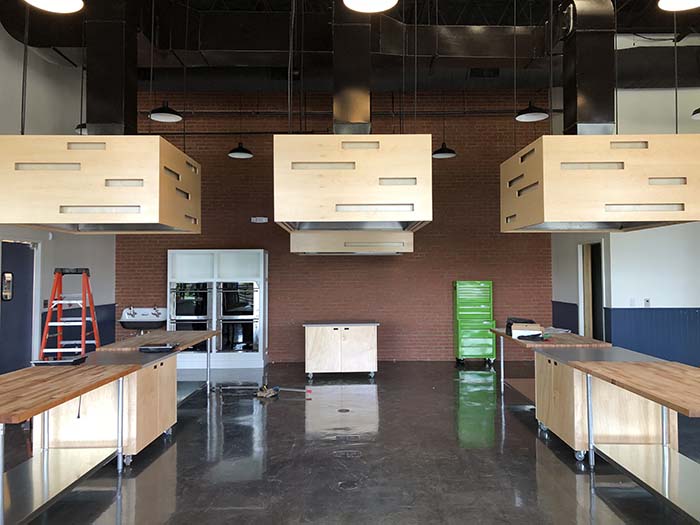 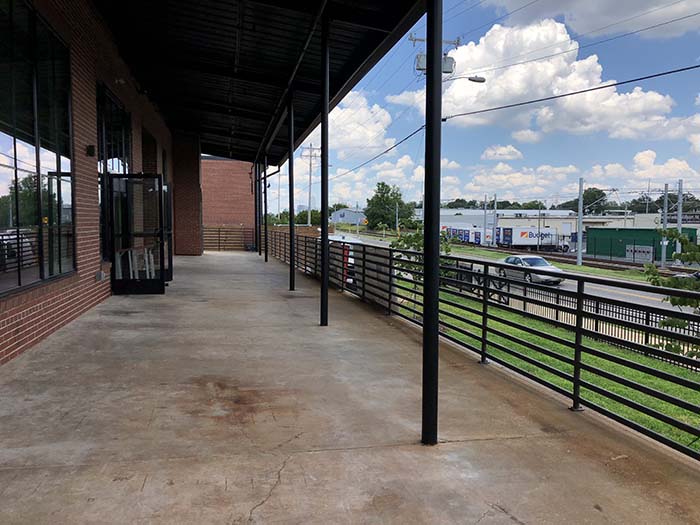 It also comes equipped with a full restaurant-grade kitchen, out of which will come catering, family-style grab-and-go and Saturday morning brunch menus for the new Chef Alyssa’s Table.

Though menus aren’t complete, the Wilens did say that they will reflect Alyssa’s health-conscious style of cooking and will be lead by Jonathan Moore, formerly of Sea Level NC. 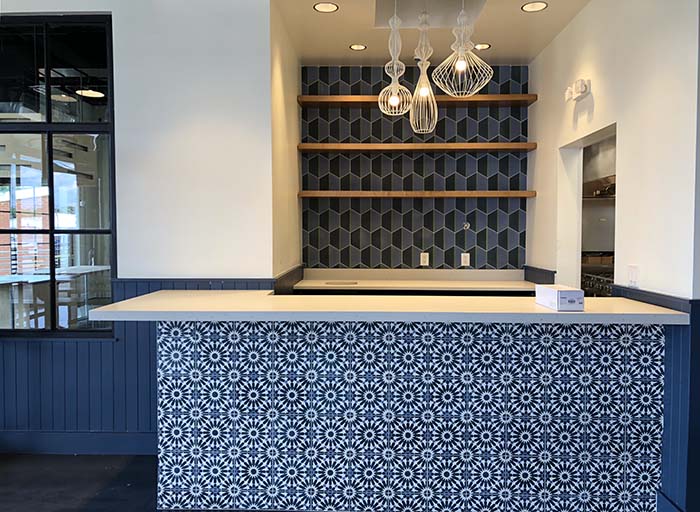 The Wilens will close the Atherton location briefly mid-August to make the final move into South End, where classes will resume August 21 while the new catering, family-style and brunch menus will take shape by mid-September. 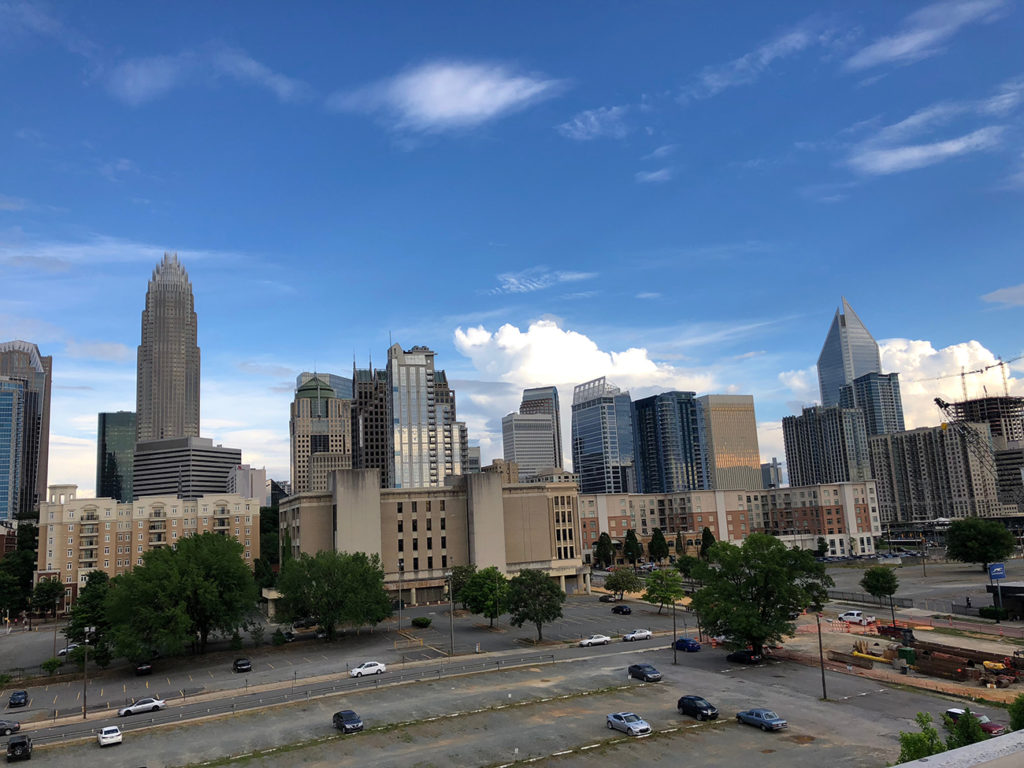 Weekday Planner: 12 things to do before and after work this week, including The Adventures of Kesha and Macklemore, Panthers Fan Fest and The Office-themed trivia