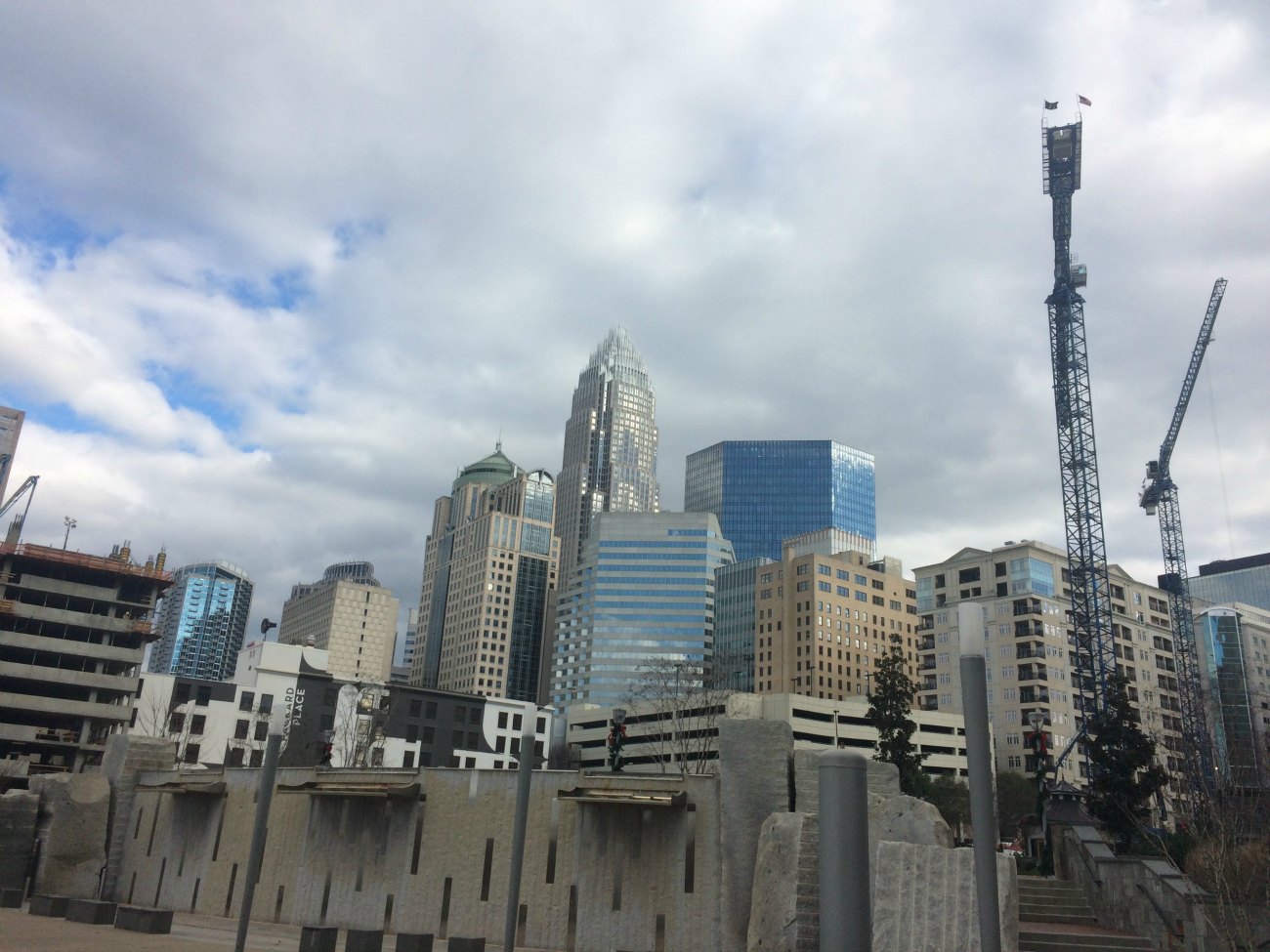 Charlotte has officially been selected as the host city for the 2020 Republican National Convention.

GOP officials announced the selection Friday at the close of their summer meeting in Austin, Texas. They praised the city’s hotels, venues and people — as well as the “leadership, passion and professionalism” of Charlotte’s leaders.

The announcement follows a full-court press by Charlotte Mayor Vi Lyles and U.S. Sen. Thom Tillis to land the convention.

While the convention is still two years away, planning will progress quickly. Here’s what we know right now.

The Republican National Committee is in charge of executing on the convention, and they’ll bring in as many as 200 staffers to Charlotte over the next two years. Their focus will be on the political side and what happens inside the Spectrum Center over the four days of the convention.

Everything else is up to Charlotte to figure out.

The next two years locally will be organized by what’s known as the “Host Committee.” This is a nonprofit group of 70+ business leaders that will be responsible for making sure Charlotte looks its best when 35,000+ visitors come to town. 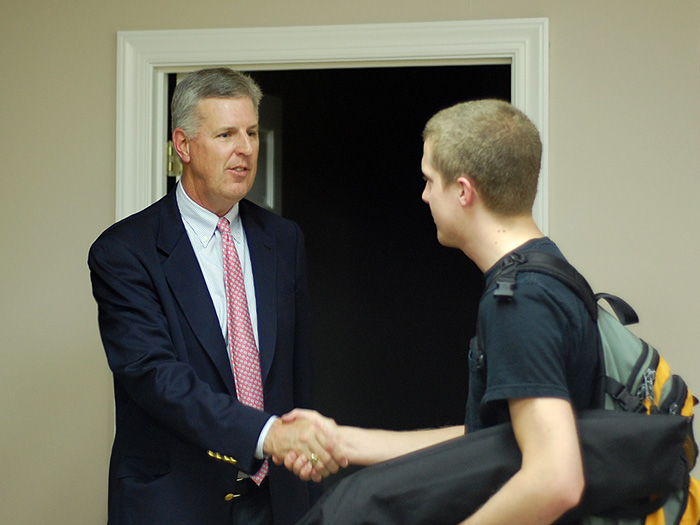 They’ll soon come up with a name and a logo and an action plan.

“We are not a political organization,” Price says. “It’s about showcasing our great city.”

How much money are they raising?

The goal is $70 million, Lassiter says.

Most of this is expected to come from corporate donations. Bank of America, Duke Energy, Wells Fargo and Belk Stores all contributed to the host committee for the 2012 Democratic National Convention in Charlotte.

This money will cover a lot of things. Lassiter says he’ll be building out a team of 20 to 30 people in the coming months, split between fundraising and event planning, and things like operations and accounting. The group plans to hire locally for all of its positions.

The committee is close to securing office space to get started, but hasn’t signed a deal yet.

How can Charlotte businesses make money during the convention?

The city leaders who wooed the convention cited economic opportunities as the top argument for bringing the RNC to Charlotte. That money will start to flow pretty quickly.

The host committee has launched its website and it has a “vendor” button prominently displayed to start taking information of people interested in working on preparations.

Lassiter expects a need for companies in food service, contracting, telecommunications, video production and many other categories. 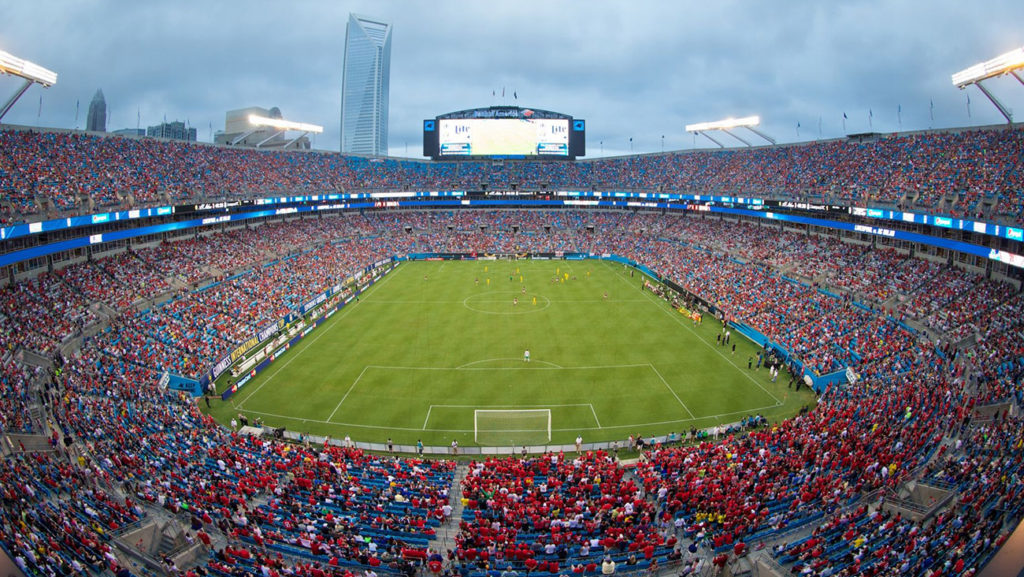 Agenda Weekender: 80+ things to do this weekend, including the return of Queen’s Feast, the International Champions Cup and an appearance by Stormy Daniels