Birdsong feeling Kind of Blue: Series of Wild Ales to be released in tribute to classic Miles Davis album 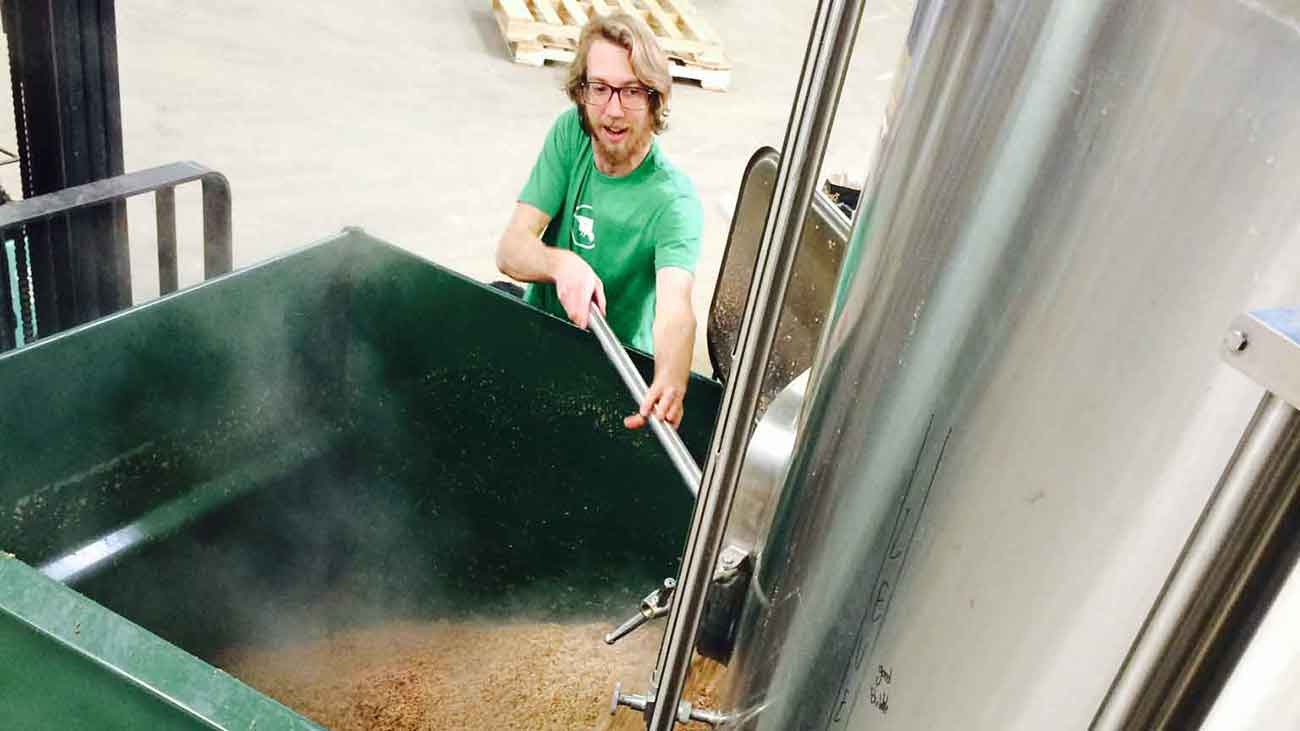 If I want to get some serious writing done, I’ll reach for music that I know by heart; something timeless, that can easily blend into the background or dominate the forefront. Sounds like Charlotte’s own Birdsong Brewing has a similar musical approach when they make beer.

Today marks the release of “Freddie Freeloader,” the first in a series of five beers brewed in commemoration of Miles Davis’ pioneering 1959 jazz album “Kind of Blue.” While Birdsong is well-known for titling their beers after music, this is their first major foray into making wild ales. All the beers in the “Kind of Blue” series begin fermentation with their house Ale yeast. After that strain has done much of the heavy lifting, a strain of Brettanomyces (or simply Brett) is called in to finish the job. An earlier stand-alone batch of “Freddie Freeloader” debuted last November at Salud’s festival “Release the Funk 2: Electric Funkaloo.” This familiarity prompted this latest brewing, named for the second cut on the album, to be released first in the series.

Today’s release of “Freddie” occurs as part of Birdsong’s ongoing “Thursty Thursday” project, where a brand new beer is released weekly in their taproom (1016 N Davidson St). Batch sizes are small, so don’t drag your feet on this one if you’re keen to try it. A complete list of “Kind of Blue” songs and their corresponding beers can be found below. No release dates are set for the remaining in the series; tune in to @BirdsongBrewing for future information. There’s talk of holding one keg of each batch back and having the five on tap simultaneously down the road; I’ll be keen to see this rumor come to fruition.

All About Jazz once labeled “Kind of Blue” as a “sublime atmospheric masterpiece.” I’m excited to see how these companion beers compare.

(All beers in the series begin with Birdsong’s house Ale yeast before a second Brett fermentation.) 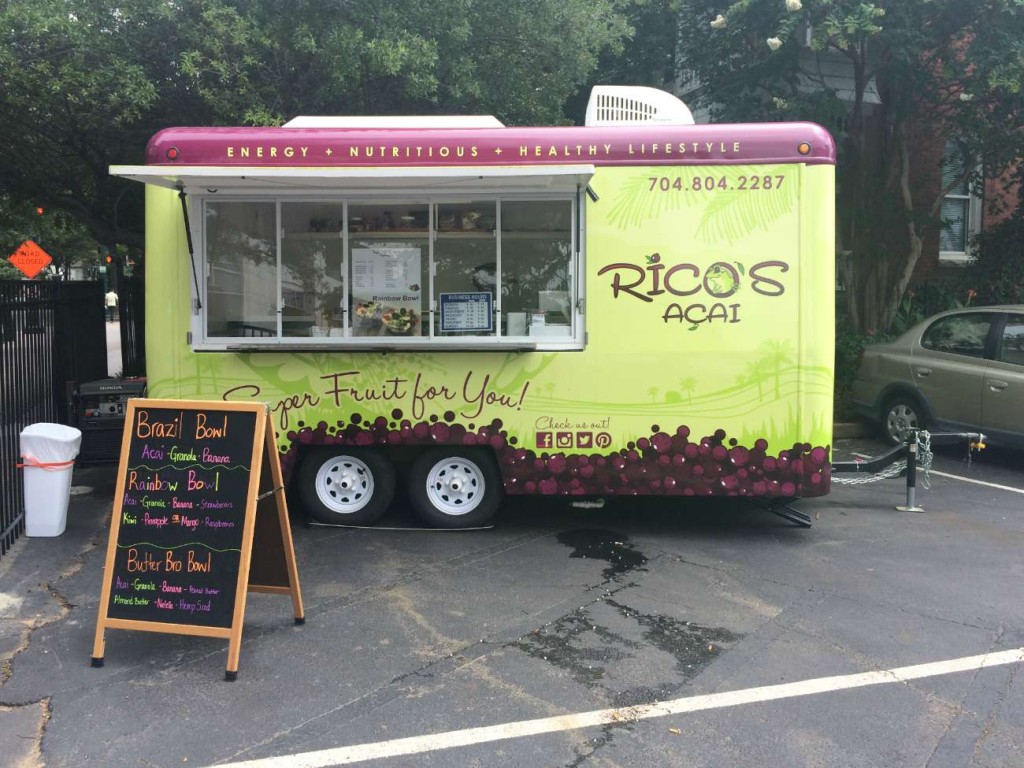