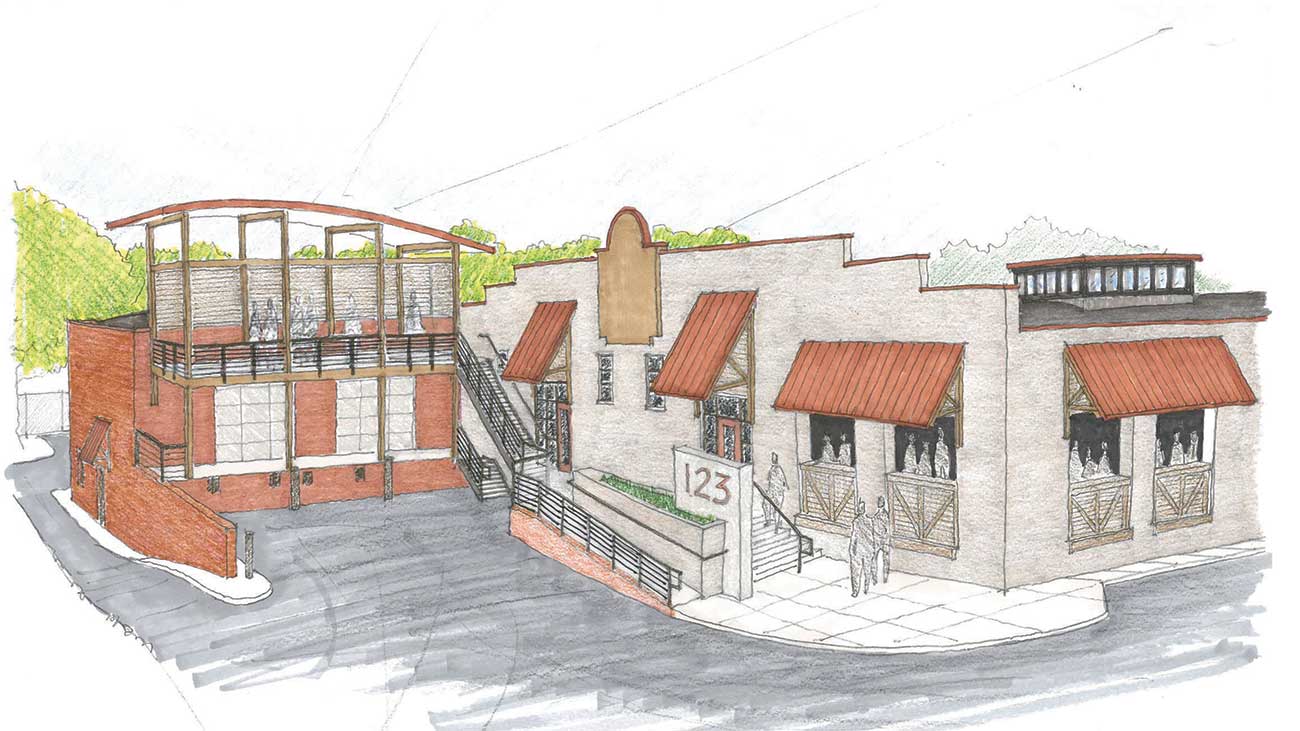 One of the more ambitious renovation projects in Charlotte is about to start on North Tryon.

Known as The Rail House, this 27th Street building isn’t much to speak of right now. But The Nichols Company is marketing the property as a potential major community gathering place. 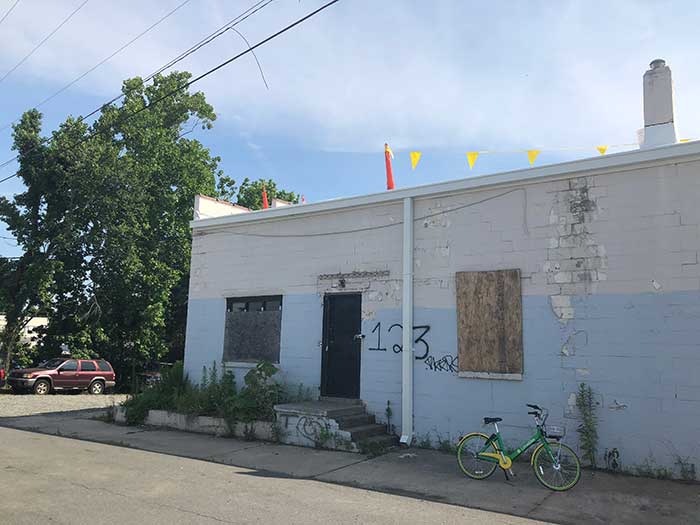 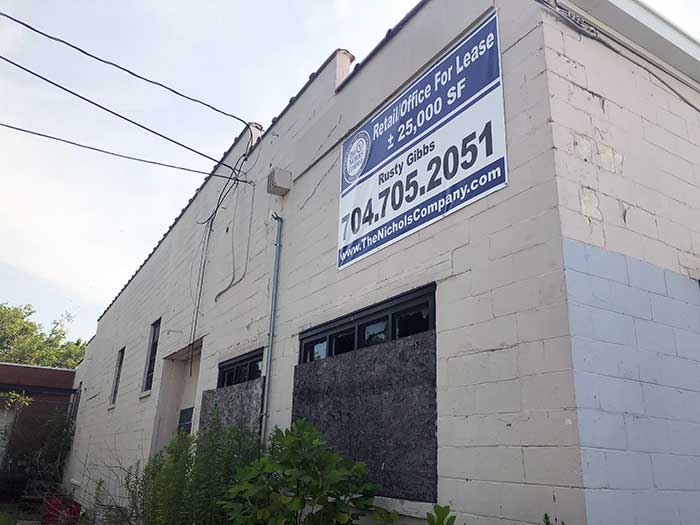 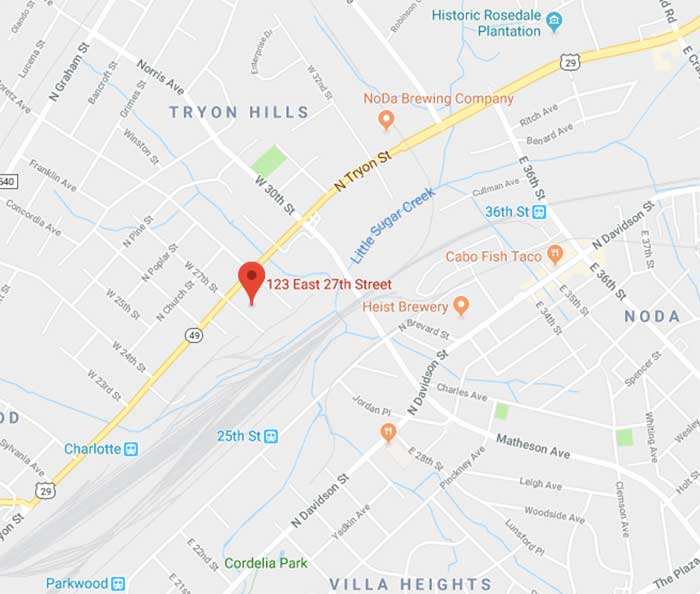 The Rail House expects to blend a brewery with creative office space.

In addition, The Rail House is expecting to host a “community kitchen,” which could presumably serve the brewery or perhaps be a commercial kitchen for food trucks.

The property will also have a large outdoor patio and 91 parking spaces, an ample lot that’s slightly larger than the one at Lenny Boy. 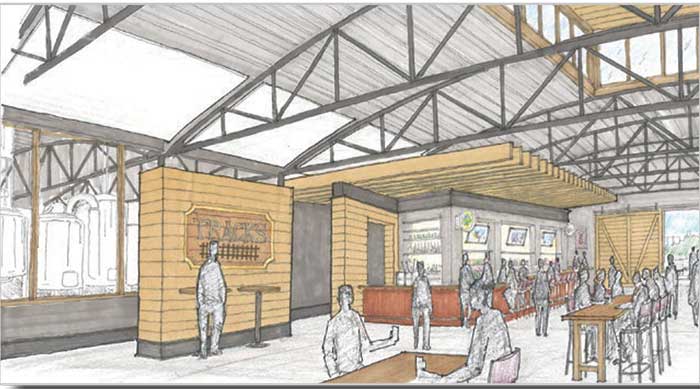 Rendering by Studio Fusion, via The Nichols Company. 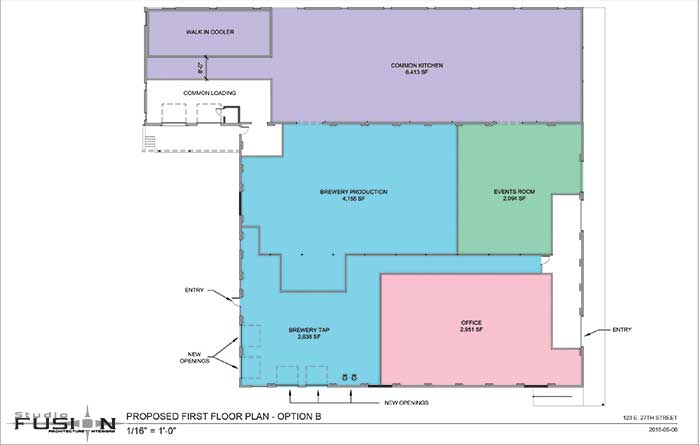 Tenants should move in by early 2019.

That’s soon after the shell is prepared by the end of this year. No leases have been signed as of yet, but broker Rusty Gibbs says The Nichols Company has been in talks with a brewery and a shared kitchen for several months.

The creative office space could also end up as coworking space if a single tenant doesn’t get lined up.

Why is this a development to watch?

If the final product measures up to the design concept, The Rail House could become a major gathering place in between growing parts of town.

The closest comparison I can think of is the new Brewers at 4001 Yancey building in Lower South End. 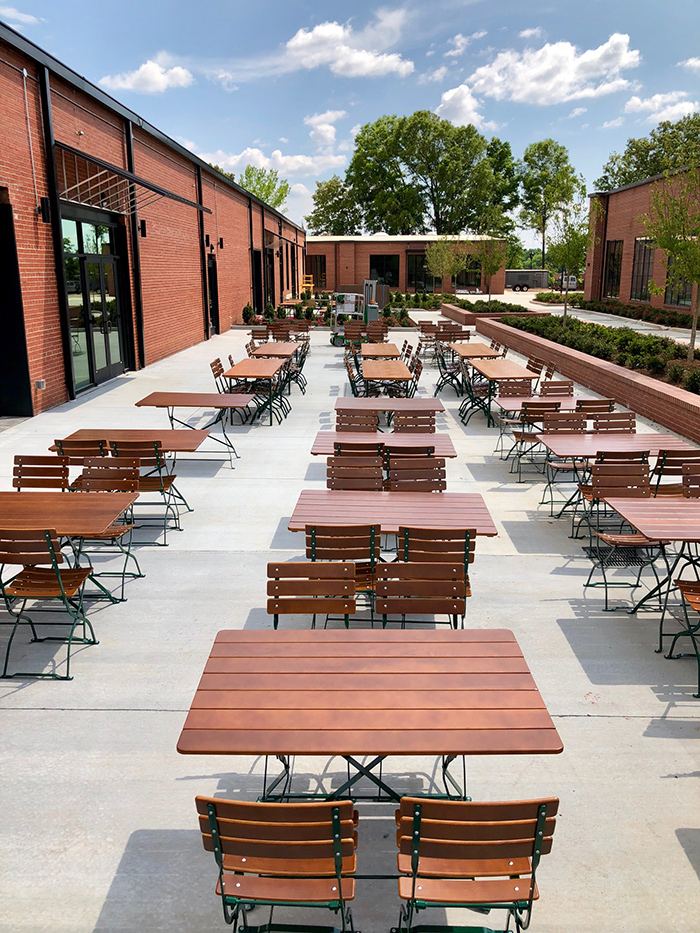 One of the three outdoor patios at Brewers at 4001 Yancey

The Rail House will fill in a link across the Blue Line Extension between growing North End, NoDa and Villa Heights. This part of North Tryon Street is currently aging and very unfriendly to pedestrians. Developments like this will help improve it. 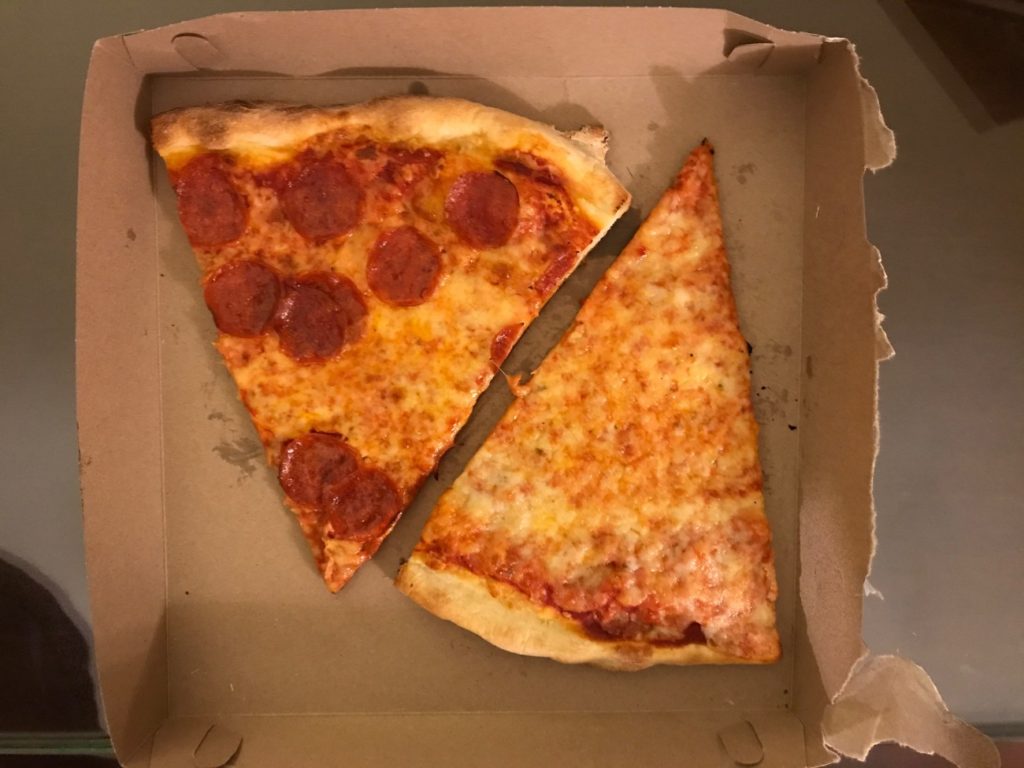 When and where to find discounted pizza in Charlotte