Editor’s note: Erin Chantry, LEED AP ND, CNU-A, is a native Charlottean and urban designer and planner for the City of Charlotte. With a BA in architecture, MA in Urban Design and MS in Urban Planning, Erin runs urban design blog At the Helm of the Public Realm. Her views and opinions expressed in this article are hers alone and do not represent those of the City of Charlotte.

You’ve undoubtedly seen these signs popping up all over Charlotte’s neighborhoods.

As a life-long Charlottean, it is breaking my heart to see the fabric and character of our oldest neighborhoods be demolished for the sake of making a buck.

I’m not anti-development. To grow from a mid-sized, suburban city to a first-class, urban powerhouse, development needs to occur. That includes some demolition of buildings.

But the key is doing it responsibly — and generally not in single-family neighborhoods.

That’s not to say that homes in our oldest communities can’t be enhanced. Renovations and additions sensitive to the form and character of a neighborhood allow for structures to evolve.

Here are some examples of how homes can be renovated and expanded to maintain the character of a neighborhood. These homes respect the size and architectural style of their original structures and the homes adjacent. 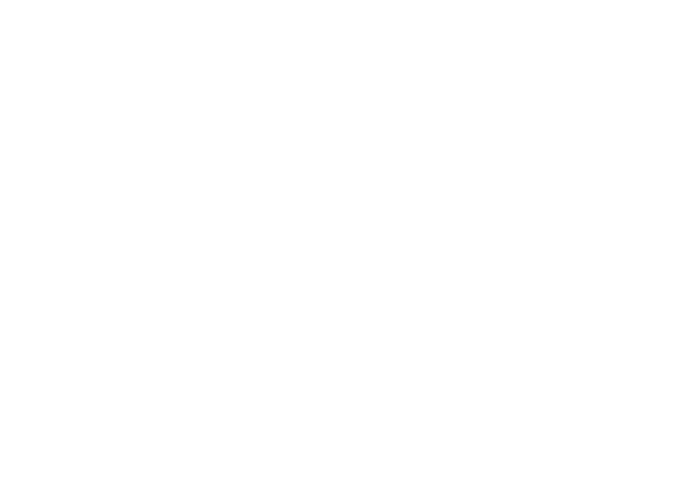 Another renovated and expanded home in Plaza Midwood

This isn’t just about character — it’s about communities.

If you’ve explored the Historic West End recently you will see blocks of Biddlesville, Seversville and Smallwood that have been erased and replaced with large, single-family homes selling for up to $500,000.

It’s striking to see these historically African-American neighborhoods change so drastically in such a short amount of time. Let’s take a second to take a step back in history.

In Uptown’s Second Ward, the African-American neighborhood of Brooklyn Village was razed during the 1960’s “urban renewal” planning movement.

In the search for a new community, many of these families and businesspeople moved to what is now the Historic West End. Anchored by Johnson C. Smith University, an established African-American university, this area has grown to be rich in history and was the home of many of Charlotte’s civil rights heroes.

A new and existing home in Smallwood

Now here we are again… displacing African-American culture. This is not to say that market forces and the demand for urban living is on par with a highly-debated planning movement some characterize as racist, but unfortunately, the result is the same.

Every time we tear down a house to build a new one, we are losing a piece of what makes Charlotte, Charlotte.

A city is built over time, layer by layer. When redevelopment happens on a large scale, entire communities are lost along with their history and identity. Those identities multiplied are what make a city what it is.

Charlotte is known for being “vanilla.” It’s new, clean, and nice – but this isn’t the city we want. We want to be known for our diversity, unique cultures, and interesting places. We want to be “rocky road.”

If you’re looking to buy a home close to Uptown, please be more aware of the culture and history of where you are moving, instead of the square footage of your closet.

I get it: It can often be more expensive for a developer to renovate homes than to tear them down and build a new one. There is also a constant demand for housing close to our city center, especially in this market. It will all sell and all sell quickly.

My invitation to those building and buying homes right now: Let’s do it better. Let’s make less money or pay more money, but do not raze the history and character of our city.

13 must-try steakhouses in Charlotte and what to order at each, including a $125 ribeye

by Kylie Moore
Most Read
1
Stop panicking over gas, Charlotte
2
The 5 best brewery crawls in Charlotte, ranked
3
Yes, another new movie is filming in Charlotte
4
41 things to do in Greenville, South Carolina’s foodie town
5
$750K “Mullet house” for sale in Wilmore — it’s business in the front, party in the back
Most Recent Open Jobs