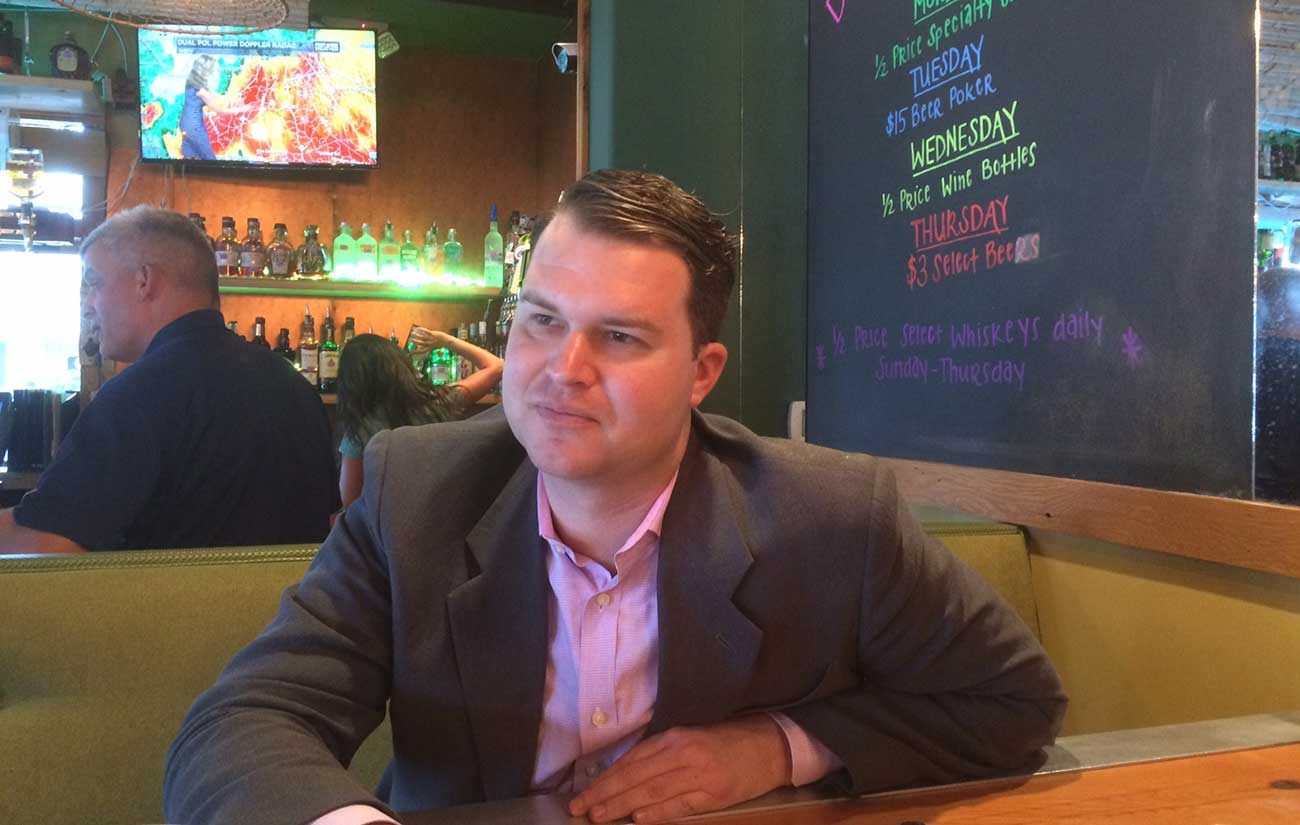 This is part of an ongoing series titled How I Work, a look into how Charlotte gets things done at work. Learn how Justin works.

I love Newk’s. Even though Justin (35) tells me I need to try other orders, I almost always order the 1/2 Chicken Salad Sandwich and Simply Salad with ranch dressing. I met with Justin at Treehouse Whiskey & Fork in SouthPark. We sat in a booth by the bar and ate meatballs, shrimp and brisket sliders. Oh, and we chit chatted about how Justin works.

What struck me the most about our conversation? Three things: Justin had more of a spiritual side (integrates this into his day-to-day), he’s in the business of “creating a movement instead of just selling food” and he’s obsessive in developing his people.

Below are Justin’s responses, paraphrased (I didn’t record our conversation).

CEO of Karas Hospitality (owns the Newk’s restaurants in this area) and CEO of Karas Properties.

I’ve got an office in SouthPark that is my landing spot. That said, I’m out of the office most of the time. If I’m not in front of people, I’m not growing the business. I need to be around people (employees, partners, etc) conveying our company’s message. I don’t like being behind a desk.

3 minutes. During the quick ride, I normally either listen to a little bit of news via radio or pray about my day.

Macbook with 1 terabyte of memory.

Software you use the most:

I use Evernote. I make lists according to projects, sub projects and people. I’m a visual person, so this really helps me stay organized.

Go-to lunch spot for business meetings (other than Newk’s):

Rooster’s. I love it there.

Haha. I had a protein bar and water.

I use Facebook and look at Twitter. I know this isn’t social media, but I’m also constantly subscribing and unsubscribing from podcasts.

Outside of the office, where do you go to think creatively?

I go to the Starbucks on East Blvd or Carmel Road.

I’m weird. I typically read three books at the same time because it forces me to think with different parts of my brain. I’m typically always reading a book on spirituality, hard business and soft business (ex, leadership).

Haha. I can’t remember. I started a movie on Saturday night, but I gave up on it. I can’t even remember the name.

I think people don’t realize what we have sometimes.

What do you love most about Charlotte?

The opportunities. Go-getters in Charlotte can do very well. There is so much opportunity in this city compared to other more mature cities in America. Charlotte is what you make of it. Oh, and Charlotte is clean (I grew up in New Orleans). That’s tough. To be honest it’s very difficult for me to imagine not doing what I’m doing. I started off in politics (campaign management), so that’s something I’m interested in. Going into business gave me autonomy, which is important to me.

We invest heavily in developing our people. We have about 200 people and we’re only as good as our people. Building culture is important. Our leadership looked at the Zappos Culture Book and we created our own culture book – we’re trying to build a movement vs. a company.

Another thing, we think a lot about creating a service environment. Not just 10% night type stuff. We’re talking about “giving out of sacrifice vs. giving out of abundance.” 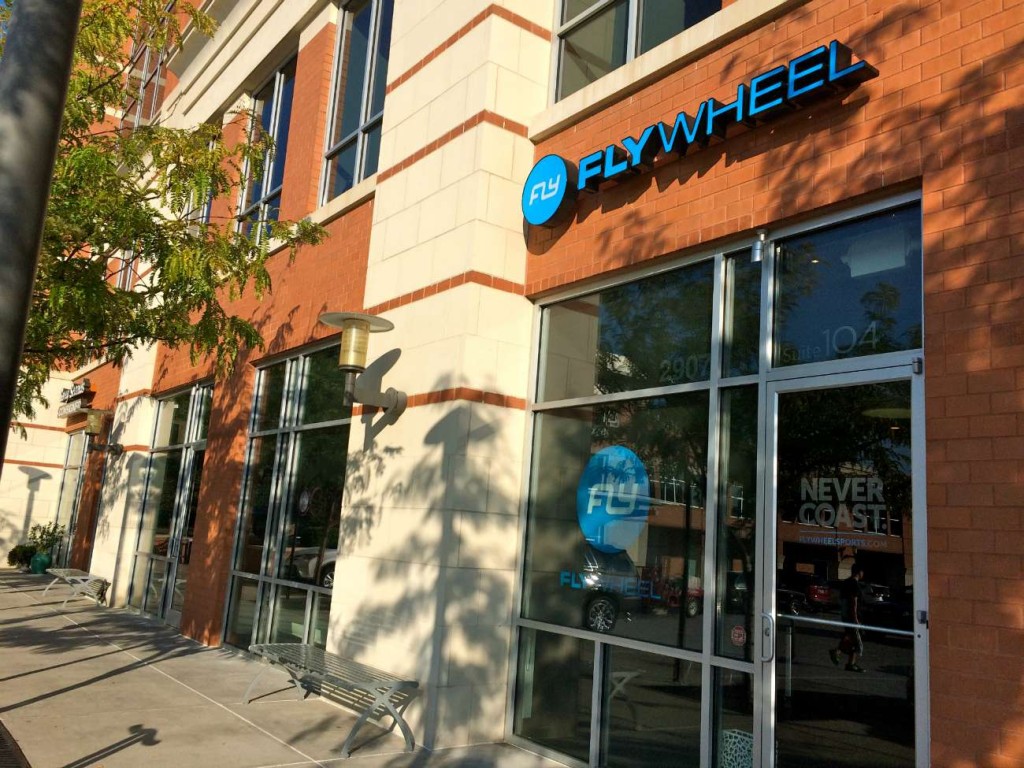