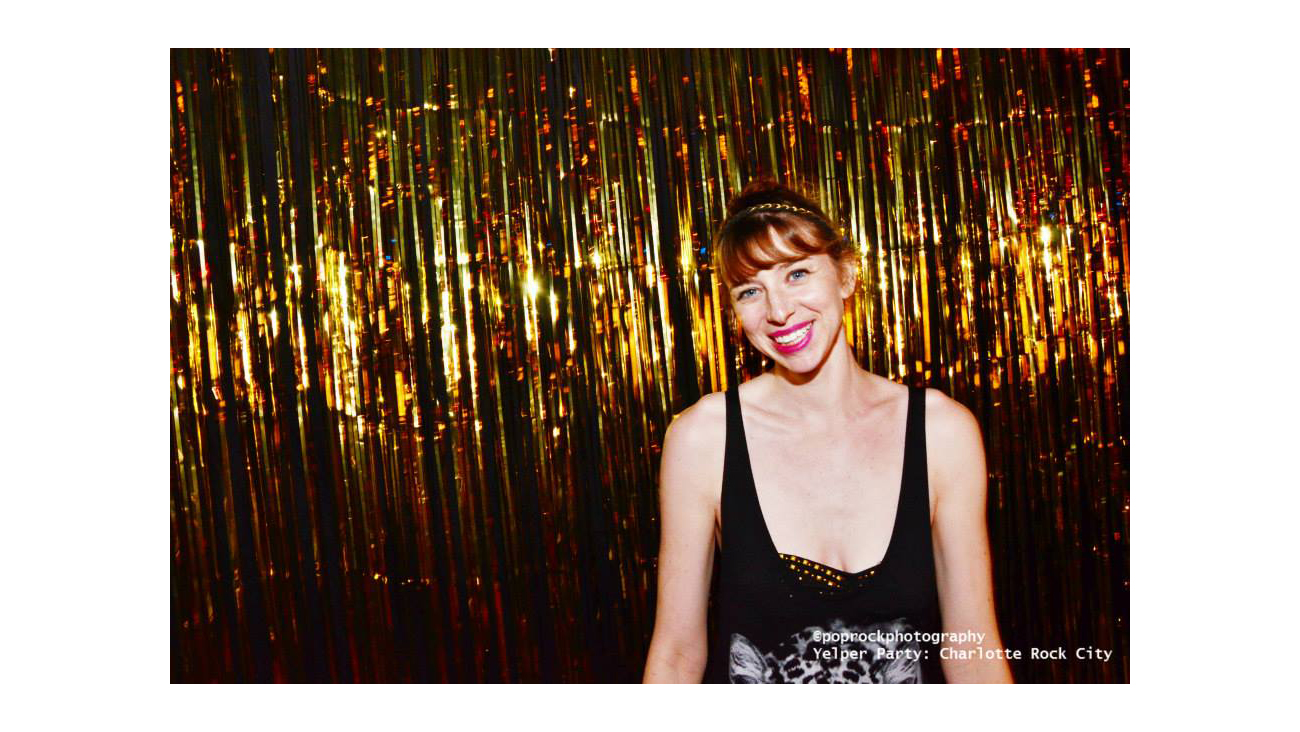 Not just any old person, but people with direction. Determination. Unction. People who have a story to tell. And not just those kinds of stories that end with “You had to be there,” but the kind that ties you to a person. The kind which will also show you their kindred spirit.

These types of meetings, with these certain types of people, have happened all over the place. Over a beer, during some gloriously over-crowded outdoor event, or whatever. It’s not just some “networking” opportunity. And, hey, I dig that.

We’re becoming more and more of a city of damn-fine creatives and, by golly, there’s plenty of room for more.

Thus, I’ve put together a list of five Charlotteans who aren’t just making things happen, but have some serious stories to tell. I didn’t reach out to any of these folks beforehand, so next time you see them out (which you will) have a chat with them about who THEY are. You’ll thank me later.

Yep. Tonya with an “O,” folks. You’ll never, ever… ever find her without a camera. You’ll find her shooting all types of local events, restaurateurs, and every cool engagement, wedding, and other nuptial happening in the QC. Never without pink, purple, or green hair, she’s making Charlotte looking infinitely more badass through the lens of a camera.

I can’t tell you how excited I am about my @searchandrescuedenim apron!! So sick. I was able to custom design it to my personal needs. Thank you @searchandrescuedenim. It’s perfect. #cltfood #cltdrinks #cocktail #cocktails #craftcocktail #craftcocktails #craftbartender #barman #bartender #mixology #FRavorites #howisummer #lifeandthyme #ilovemyjob A photo posted by Bob Peters (@bob_peters) on Jul 30, 2015 at 1:52pm PDT

The first time I saw Bob work was at Pisces back in 2012. I was scouting locations for a cocktail promotion I was putting together and he was lighting drinks on fire. Quite literally. If you’ve had a drink prepared by Bob’s rather deft hands, it’s rarely one you won’t remember. He has greatly helped set the bar [high] on Charlotte’s cocktail scene and made us a smarter, and boozier, city. Thank you, sir.

Find Bob at The Punch Room at The Ritz Carlton.

Amy Herman of VTGCLT and #instabeerupclt

I had the pleasure of working with Amy a few years ago just before one of the VTGCLT events at The Fillmore. I had never seen something so cool. People selling old cat statues, vinyl, ugly (awesome) shirts, and handmade goods. Amy introduced the QC to something new and amazing. She then co-founded a way to drink beer and feel productive. That’s a double-whammy.

Find Amy at Charlotte breweries and all of the VTGCLT Pop-up Markets.

I remember meeting Brian at his launch event in the Bistro La Bon parking lot. He was the most gregarious person and so stoked to work with something we all know – grilled cheese. Brian and his team made it cool – they made the simple sandwich irresistible. Talk to Mr. Stockholm about anything and everything.

I have a diehard group of teachers that haven’t missed a tasting in 7 months. Today they made a custom good bottle six pack for my bday . #cltbeer

Chris is one of my favorite people to chat with in this entire city. He’s a family man, loves bluegrass and the Avett Brothers, and has a killer story. Good Bottle now supplies many of us with great beer, but he’s also making it cool to have beer for breakfast. A resounding “thank you” from all of us in Charlotte, Chris.

Find Chris at, you guessed it, Good Bottle Co or an Avett Brothers show. 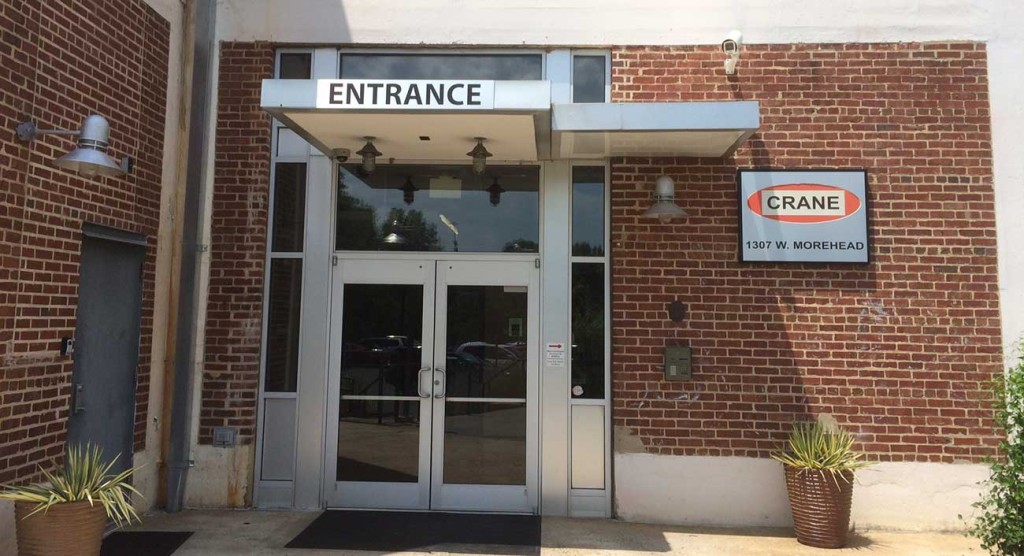 Is the Charlotte ad agency with the most growth potential the one you don’t know?