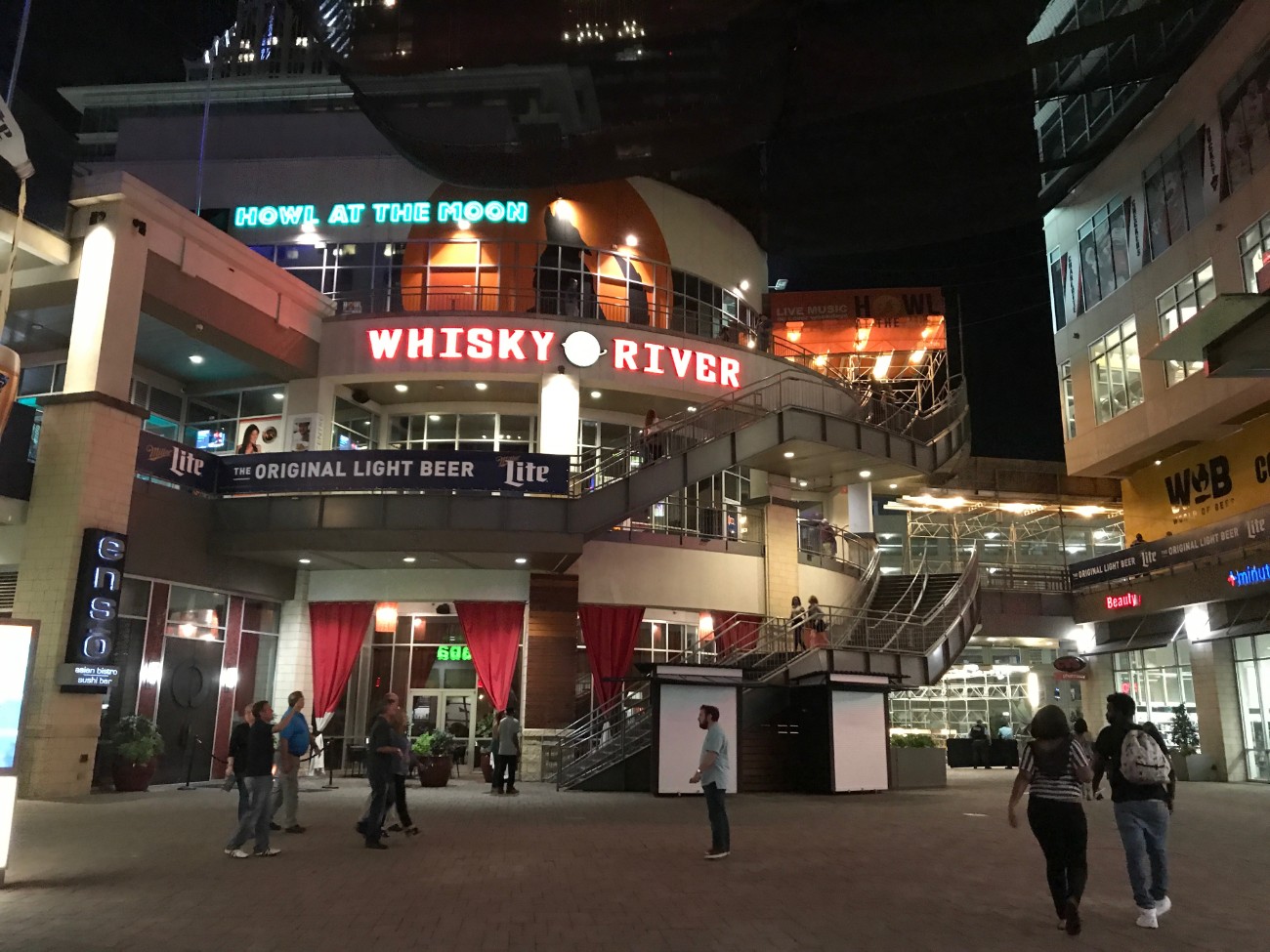 Some QC residents have a bizarre anger against all things fun. That makes the EpiCentre, Uptown’s nightlife and entertainment hub, the target of a lot of haters. But it’s actually awesome.

Fellas, I bet that even as you post that Facebook rant about how shallow the EpiCentre is, your wife would really appreciate it if you took her dancing Uptown some night.

Allow me to help save your marriage with this list of 20 reasons the EpiCentre is actually awesome.

#1 Dancing is fun. Charlotteans act like we’re the town from Footloose? A night on the dance floor every now and then is good for your soul.

#2 Howl at the Moon. The talented musicians at this dueling piano bar are leading the best singalongs in Charlotte.

#3 Alive After Five. Kicking off your weekend with Uptown’s dopest happy hour is the best thing you could do with your Thursdays. 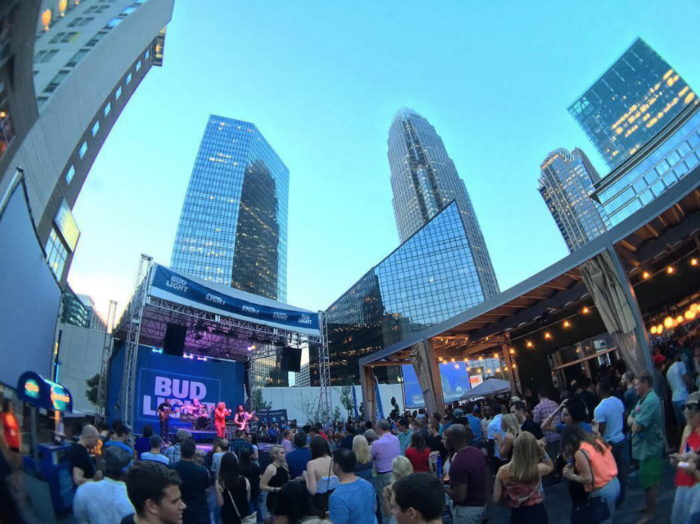 #4 No kids. Unlike an increasingly large number of bars and breweries, and EpiCentre is still mostly a grownups-only zone. No dodging toddlers here.

#5 Studio Movie Grill. Whether it’s a first date or old friends, dinner and a movie at SMG is always a home-run night.

#7 Workout with a view. Gold’s Gym faces the Ritz and the rest of the EpiCentre, making it a lot easier to stay on that treadmill. 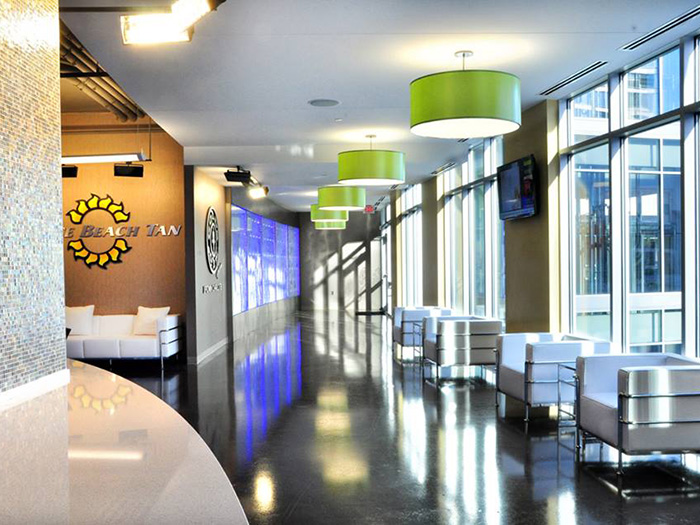 #8 Perhaps Charlotte’s largest rooftop. Rooftops in Charlotte are often tiny and pricey, but not at the EpiCentre. Rooftop 210 has an amazing view and is large enough for a dance party.

#9 Strike City. There aren’t a ton of places to drink and play games in Uptown. Strike City provides that.

#10 World of Beer. This spot is a beer lover’s paradise, and the craft beer community of Charlotte is totally sleeping on it.

#11 Suite. Call me trashy or immature all you want, but for those of us who like to twerk and be twerked upon, Suite is tons of fun.

#12 Affordable chains in Uptown. Is it weird to anyone else how far Uptown is from affordable casual chain restaurants? The EpiCentre solves that with Five Guys, Moe’s, Jason’s Deli, and more.

#13 Insomnia Cookies. Have you ever had a warm chocolate chip cookie at 2 o’clock in the morning? Do it. It’ll change your life. 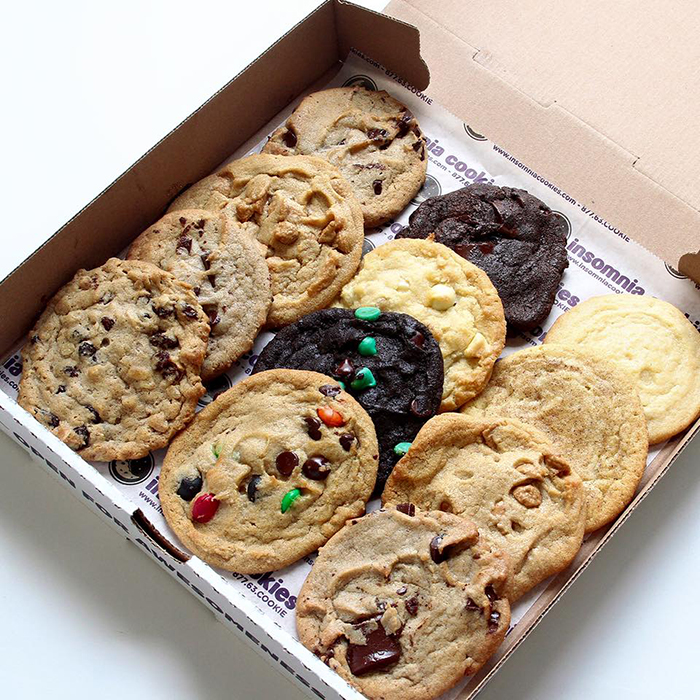 #14 It’s unpretentious. I don’t need complicated fusions and overpriced small plates every night. The EpiCentre may be basic, but sometimes basic is best. (Need I remind y’all how much you lost it over Shake Shack?)

#15 Kandy Bar. Desserts, bottles, and a killer playlist. Seriously, if you’ve been out of the club scene for awhile, Kandy Bar is the perfect spot to jump back in.

#16 Perfect placement for pre- and post-gaming. The EpiCentre is a 3-minute walk to the Spectrum Center, 7 minutes to the convention center, and 15 minutes to Bank of America Stadium. This makes it the perfect pre- and post-game buffer for concerts and sporting events.

#17 Vida Vida. You can’t beat the $4 taco of the month, or the half off margs on Wednesdays. Plus, unlike seemingly everywhere else in Uptown, the kitchen doesn’t close at like 10 p.m. (it goes until midnight on the weekends).

#18 It’s one of the most walkable parts of the city. Bar crawling in some parts of the city requires an Uber or some soberingly long walks. The EpiCentre has your pre-game, starter bar, club, backup plans, and drunk food all within walking distance of each other.

#19 You always come home with a story. Spending a Friday night in the EpiCentre will provide enough “Remember that time…” moments for you and your friends to share for months.

#20 It’s nostalgic. Charlotteans seem especially jaded compared to other cities, but remember when you first moved here and everything was cool and new? The EpiCentre will help you get your party on and put a fresh coat of paint on a city you’ve maybe gotten a little bored with.

Don’t be a party pooper. Be a party starter. The EpiCentre is awesome and I want to catch you there this weekend. 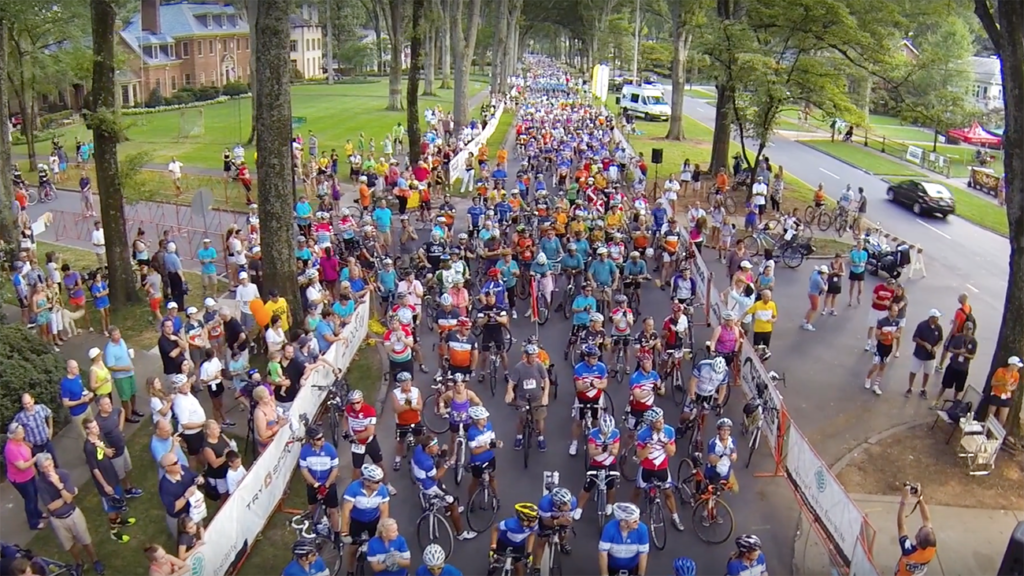