Confessions of a Charlotte flight attendant 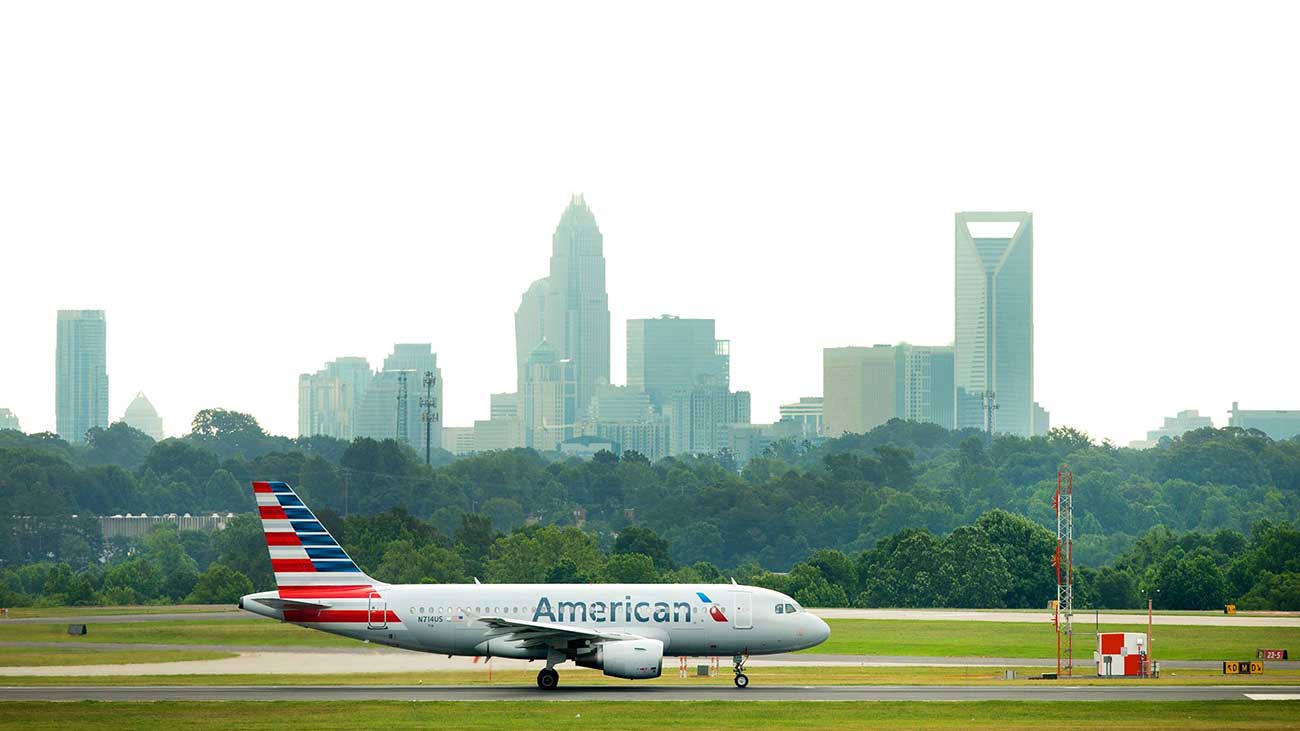 Note: We’ve launched a new series of “confessions” where we ask certain professionals a quick set of questions and keep their responses anonymous so that they can tell the complete truth. If you’d like to participate, please email charlotte@axios.com. We promise to keep you anonymous.

I’m not a great air traveler. Not only do I get motion sick, but I still don’t totally understand how airplanes work and therefore don’t trust that they will stay in the air for multiple hours. But this confession comes from a Charlottean who does trust airplanes, and good thing, because she’s a flight attendant.

Here are her stories about racist coworkers, pilot hookups and Diet Coke.

What’s the most annoying thing passengers do?

When I tell someone that their bag will fit best on this side of the plane (the larger side) wheels or handle first, and they look right at me and put it on the opposite side of the plane and it DOESNT FIT so they just turn it and take up alllllll the overhead space meant for smaller bags.

Or when people order Diet Coke. (It takes FOREVER to pour.)

Do you trust airplane food?

Have you ever thought your flight was going to crash?

No, not really. I’ve had pretty severe turbulence. As long as I’m sitting, I feel fine. The key to remember here is if I’m sitting, your butt better be in a seat because we know when to sit down. This is also the worst time to ask me for a Diet Coke.

What’s the best part about your job? The worst?

The best part is traveling! It’s also amazing to hop on a plane and head anywhere with my husband or my parents for free. The worst is the lack of respect people have for each other. It hurts my soul a little to see people push and yell at each other.

What’s the weirdest thing that’s ever happened on a flight?

I was working in the back of the plane when a relatively senior flight attendant began to tell me that he had a dash cam on his truck and if any black people or women ever heard the things he said, he’d be in big trouble. He also spent the entire trip telling me how much he hated every single passenger and anytime they would ask for something he threw a fit. I started just answering all of the requests to make sure people were happy and to get away from his stories.

Tell me about your rudest passenger.

I was briefing my exit row and made it clear that I needed a verbal “yes” agreeing that they understood what sitting in the exit row entailed. I went around and looked at each person to get their verbal yes and ended with a woman who didn’t say anything. I repeated nicely, “Can I have your verbal yes, please.” She yelled, “I already said yes!” and then mumbled “bitch” loud enough so I could hear it. I shook it off and told my crew about her and my whole crew was ready to kick her off the plane. I wouldn’t let them, but it was tempting for sure.

Do we really need to turn our phones on airplane mode?

Yes! I promise you, we aren’t asking you to do anything unnecessary. In the event of an emergency, you’ll wish you had followed directions, I promise!

Do flight attendants hook up with pilots?

LOL, this is the one question I didn’t want! Umm… very much so. There’s a reason everyone in the airline industry is divorced.

Do we really need to pay attention during the safety lesson? If we crash won’t we all be dead no matter what?

YOU NEED TO PAY ATTENTION. You are very likely to survive, and we will need 100% cooperation.

Fine. Any other confessions?

Flight attendants aren’t assholes, we just ask for common courtesy. When I say hello or goodbye and I’m looking you in the eye, it’s nice to be acknowledged.

Also, stop with the “I’m going to film every interaction I see on a plane,” when you see a flight attendant trying to resolve a problem. Not cool. I’m just trying to do my job, not become the next viral sensation. 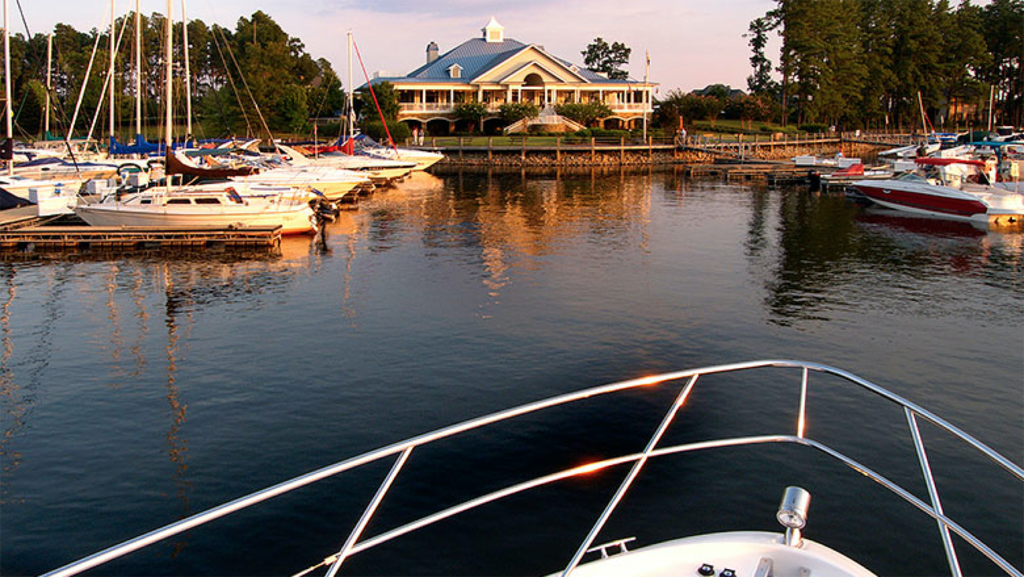 Win a boat rental on Lake Norman and lunch for 4 at the Peninsula Yacht Club with Morningstar Marinas. (ENDED)