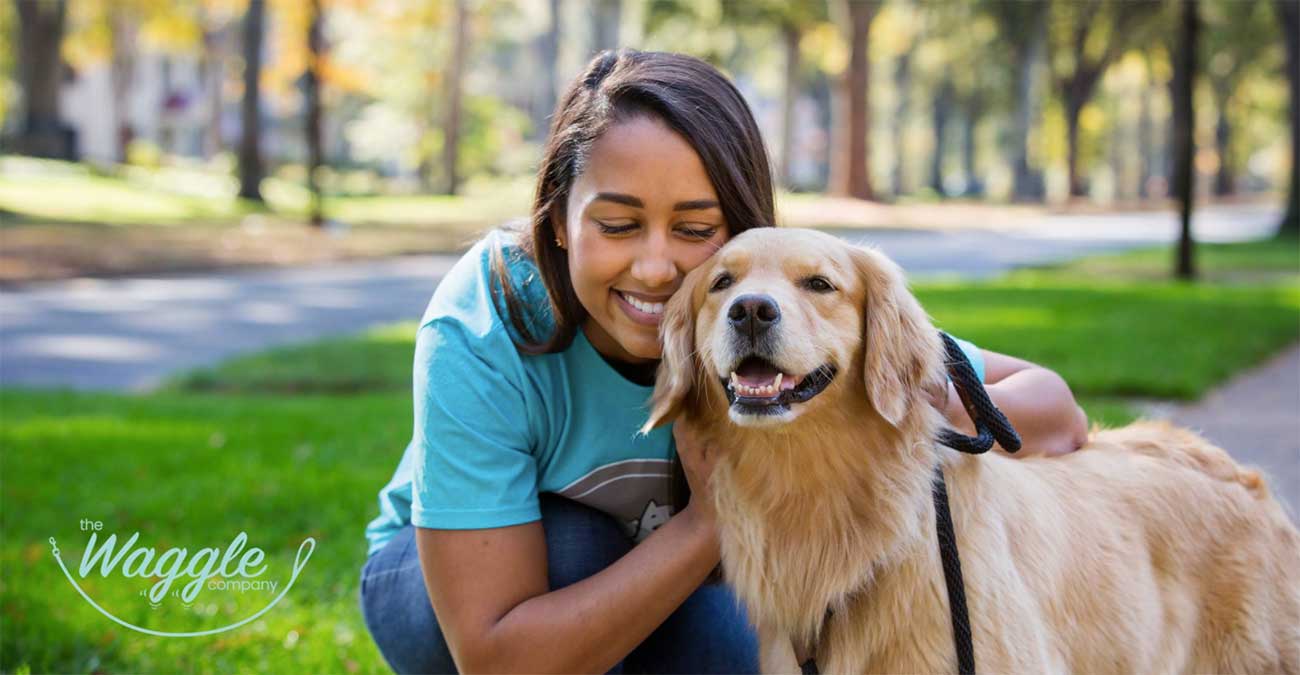 The Waggle Company, a Charlotte-based on-demand dog walking startup, will change its name to Skipper today ahead of plans to expand to a second city — Austin, TX.

Co-Founder and CEO, Meggie Williams shared with the Agenda that the name change reflects the company’s broader vision to shape the future of pet care services.

Williams and her husband Sebastian founded the company in February 2016 with a $5,000 investment and just one dog walker: herself.

Today, the company employs 61 people (including 49 team members and 12 full-time, back-office staff) and has been named StartCharlotte’s startup of the year.

[Agenda related story: The 34 most powerful startups in Charlotte] 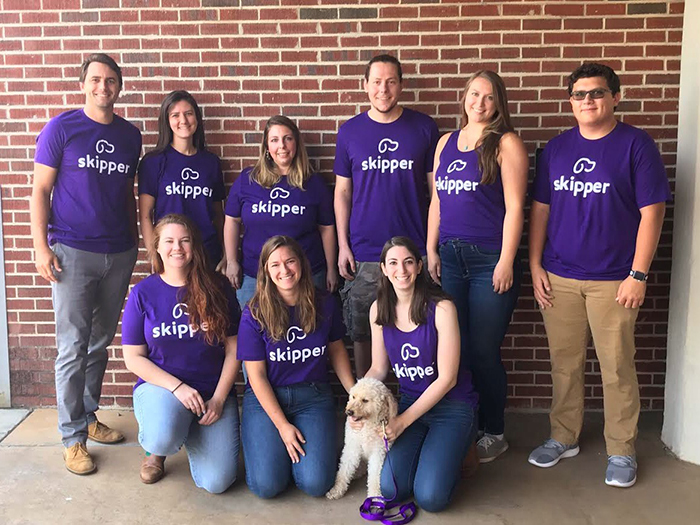 Skipper has rapidly grown the Charlotte team, adding a social media & content manager, developer, and HR manager in the last 3 weeks. Each dog walker is professionally trained and Skipper sends real-time updates and a visit report with a GPS-tracked map and pet photos.

With all of this under its belt, Skipper is ready to expand and will launch in Austin at the end of the month.

In researching over a dozen potential expansion cities, Williams found that Austin was one of the most practical and viable markets for the service after in-depth demographic research.

It was a discovery that made participating in Techstars, and then expanding to the city, a no-brainer, Williams told the Agenda last Thursday. She’s counting on the built-in network that comes with participating in the program will allow the company to hit the ground running.

Along with its expansion will come changes to the company’s offerings, which Williams believes the new name reflects.

“The new name – Skipper – allows us to emphasize the feeling of movement, exploration and empowerment that comes from being the captain of your own adventure,” she said in a statement.

Charlotte will continue to serve as the company’s headquarters throughout the changes.

Sebastian will oversee operations here, while Meggie plans to live in Austin and visit periodically to check in as the market grows. And it won’t stop there. They’ve got plans to raise additional funding in the next 24 months.

“The focus of future funding will be to support faster expansion into new markets as well as into new verticals,” Williams said. “to effectively build a healthy business that delivers a white-glove, personalized service, at scale.” Charlotte will serve as the centralized hub supporting new markets.

Skipper will celebrate its (re)launch this Wednesday June 13 at 6 p.m. at Sycamore Brewing during their weekly group dog walk, which will now be called Skip For Your Beer. 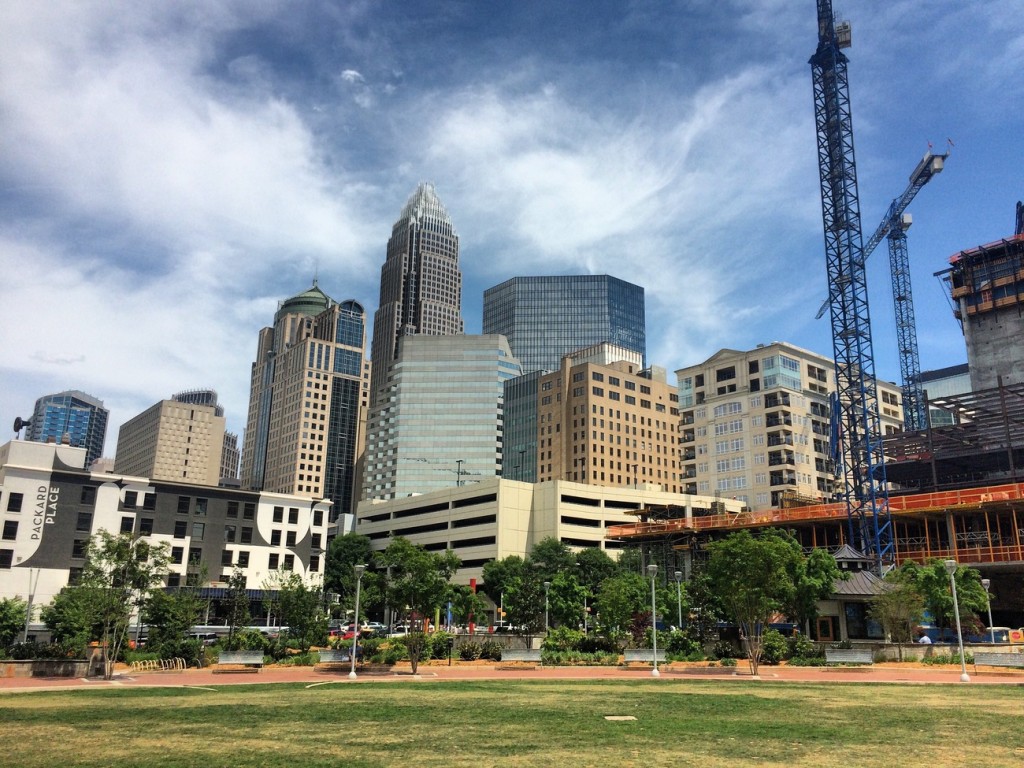 The joy and shame of getting into an argument on Nextdoor