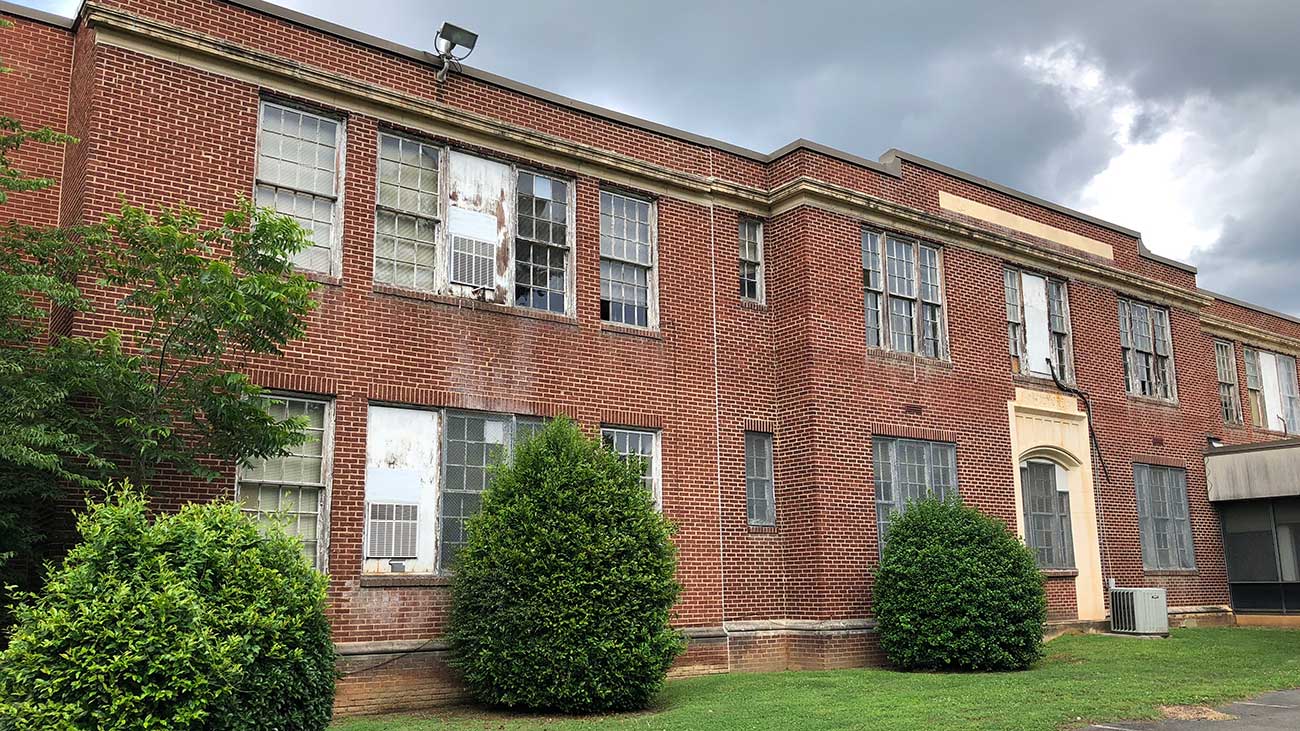 Charlotte is starting to become known for repurposing old mill buildings into trendy apartments. Could a historic school be next?

Charlotte-Mecklenburg Schools has been trying for nearly a decade to offload an old elementary school campus off West Boulevard. That slow process has just reached an interesting turning point: The City Council voted in May to make it a historic landmark.

That dramatically changes the calculus for the school district and any potential buyer. No longer can a developer easily come in and knock down the old building and put luxury townhomes in its place.

But preservation also presents a compelling opportunity. Can Charlotte finally make good on its “commitment” to using surplus public land for affordable housing? 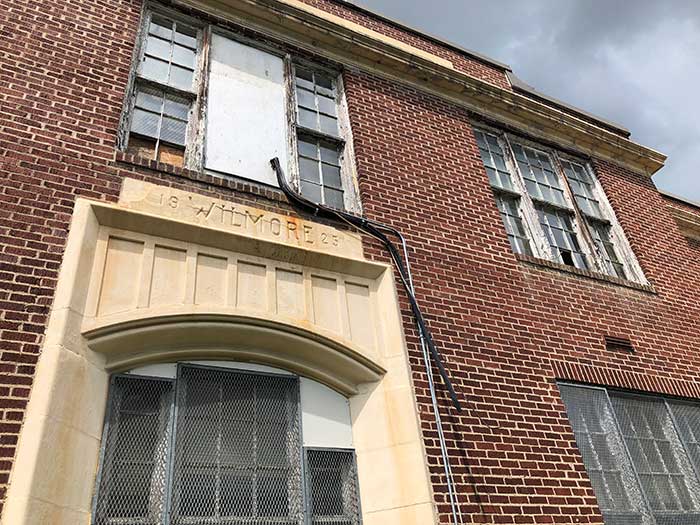 Education is priceless, but this old school building definitely has a dollar value. The Wilmore property has a tax value of $3.4 million.

While operating as Wilmore Elementary from 1925 to 1978, the school was home to 15 classrooms and several hundred students. It later became a professional development center, and at one point was considered as a site for a new “performance learning center” that helps students who don’t learn well to a traditional high school environment.

Renovations would have been costly though, and some years ago was determined to be “beyond its useful life.”

Today, both the city and Charlotte-Mecklenburg Schools district think of it as acreage and leasable feet. The property spans 38,027 square feet on just more than 3 acres. 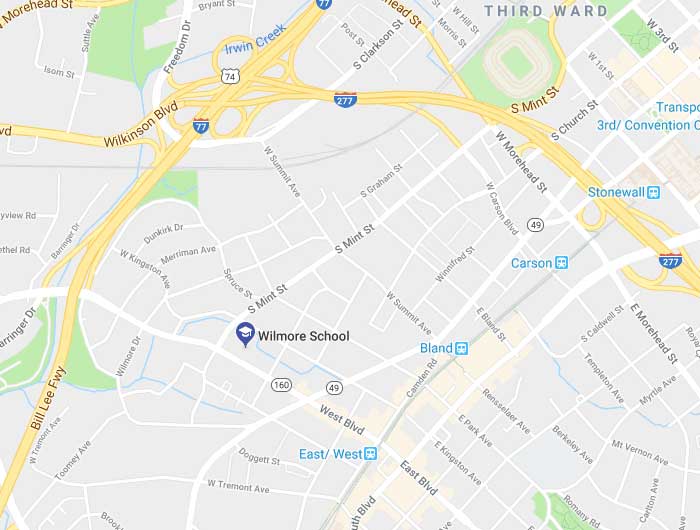 The old Wilmore Elementary is at 428 West Boulevard.

How much would it fetch today? It’s hard to say.

It’s not unusual for Charlotte-Mecklenburg Schools to try to sell property it doesn’t need anymore. But the Wilmore Elementary building will almost certainly be handled much differently than the traditional way things have been done.

In summer 2016, CMS attempted to sell just under 4 acres around Sedgefield Middle. They had struck a deal with Pulte Homes for $3.85 million to develop townhomes there. Mecklenburg County commissioners ended up blocking the sale, committing to buy the property to keep it as green space.

A few months later, in a similarly structured deal, CMS sold off land around Ballantyne Elementary for just under $6 million to Meritage Homes. Townhomes are now for sale there starting at $317,000. 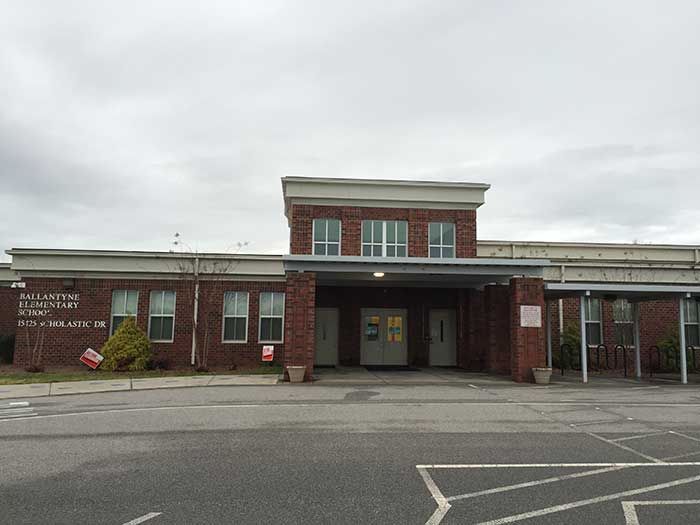 The financial incentives around CMS land are wonky. Mecklenburg County is responsible for buying land on behalf of the school district and constructs school buildings. Then the property gets handed over to CMS.

When the land is sold, however, the school district gets to keep the money. The county has right of first refusal, though, to buy it for whatever price CMS can get elsewhere.

The conversation would likely be different in 2018.

Since fall 2016, both the city of Charlotte and Mecklenburg County have been discussing ways to increase the amount of affordable housing. One way both have hit on is trying to use publicly owned land.

Social and racial justice would be even more pertinent in Wilmore, given its history.

Wilmore was founded as a suburb around the turn of the 20th century, catering to a primarily white working-class population. Its school was built in the early 1920s and opened in 1925.

That began to change in the 1960s. “Urban renewal” programs seized land from black people living Uptown and forced them out into surrounding neighborhoods.

Real estate investors used this as an opportunity to buy up homes and turn them into rental properties, according to an interview Historic Landmarks Commission director Dan Morrill conducted with former legendary Observer columnist and Wilmore native Doug Smith.

“These guys would come through the neighborhood. They were called “blockbusters.” They were real estate agents who would come through and knock on your door and say they wanted to make an offer on your house. I remember I was in the living room and this guy came to the door, and my dad said we were not interested in selling. And this guy said if you don’t sell you’re going to have a black person as a neighbor and then your property value will be zero.”

In this decade, Wilmore is rapidly gentrifying. More white and affluent families are moving in to renovated and rebuilt homes in the neighborhood and home prices are booming.

That dynamic makes the Wilmore Elementary campus presumably a sought-after spot — but also a prime location for affordable housing.

The historic landmark designation does not absolutely prohibit Wilmore Elementary from being demolished.

It does, however, mean that any developer would need approval to make changes to the building.

That means the developer would have to get creative and keep the facade mostly intact. There’s plenty of examples of this happening with historic school buildings around the country. 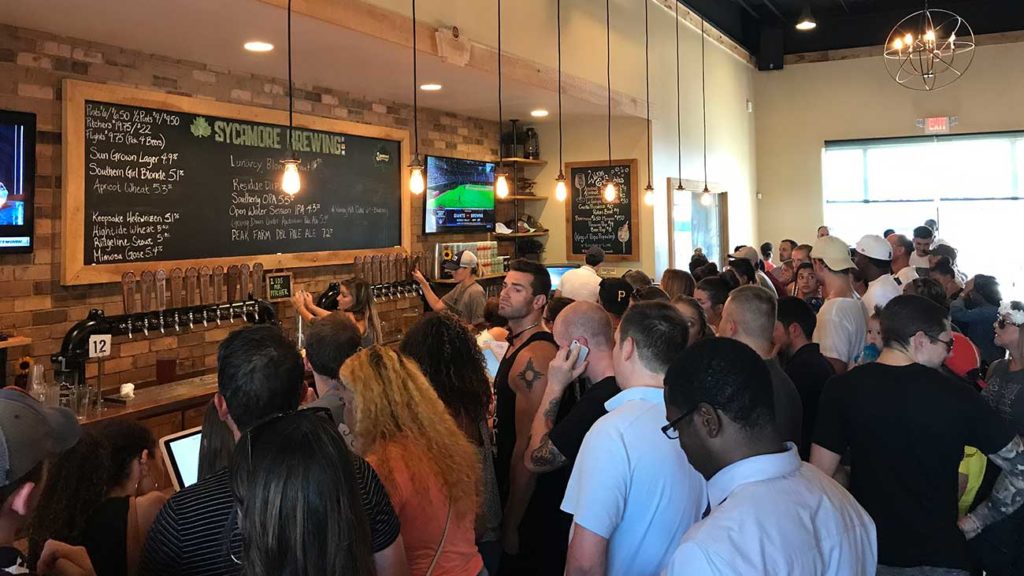