I purchased a Tesla in Charlotte. Here’s how it worked 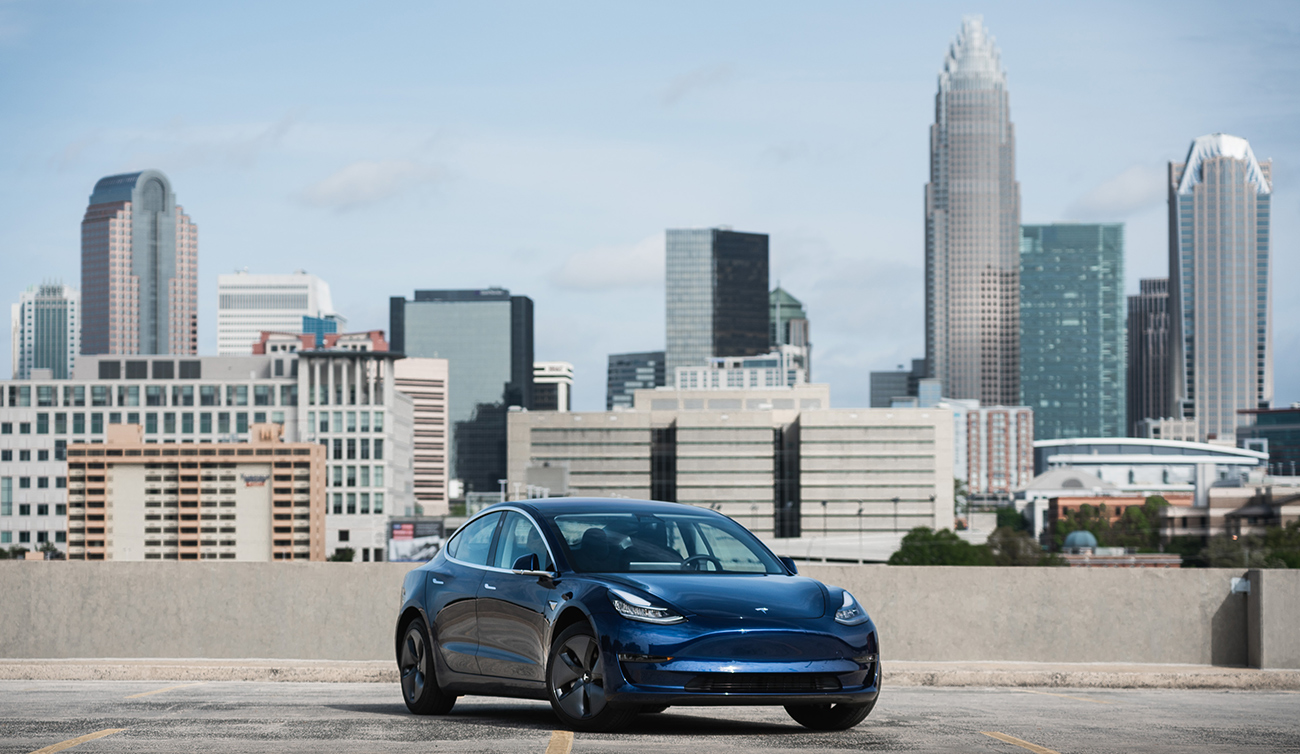 Note: We reached out to Michael Konen, a consultant in Charlotte, to write about his experience as an early Tesla purchaser in Charlotte. Here’s his story.

I arrived at Charlotte-Matthews Tesla at 7 a.m. on March 31, 2016 to place a reservation for Tesla’s upcoming Model 3. Two years and six days after placing my reservation, I took ownership of my Deep Blue Metallic Tesla Model 3.

I took time off from work to stand in line with a bunch of other people to place a reservation for a car I knew nothing about. I was roughly #30 in line in Charlotte. The process reminded me of the early iPhone days when some folks, including myself, used to wait in line for their newest iPhones.

No one had ever seen a picture of the car, let alone had a test drive.

After weaving my way through the queue, it was time to put down my $1,000 refundable deposit through their online system.  It was an incredibly quick and easy process, similar to any other online purchase.

And then, I waited. And waited. 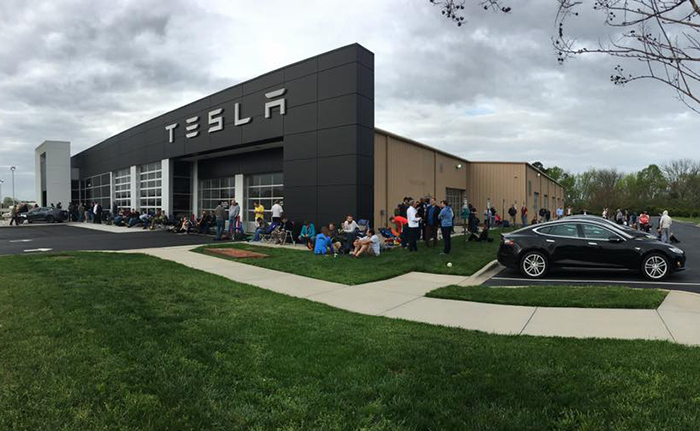 Why did I endure such a wait? I promise I’m not crazy.

However, once I stumbled upon Tesla Motors in 2011, I couldn’t ignore it. Here’s why. 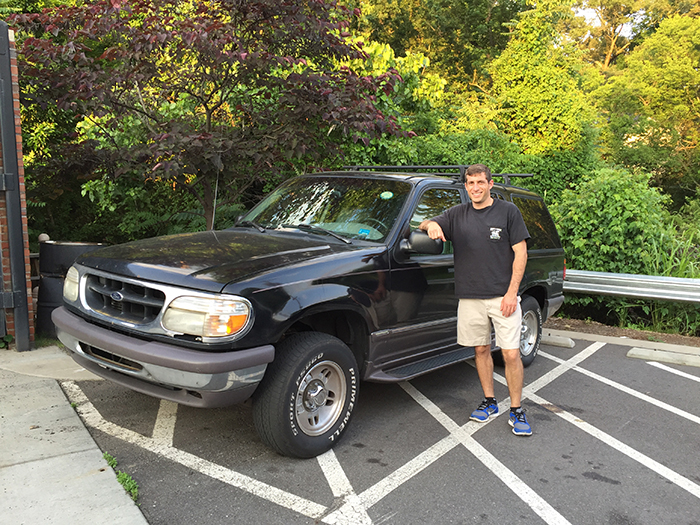 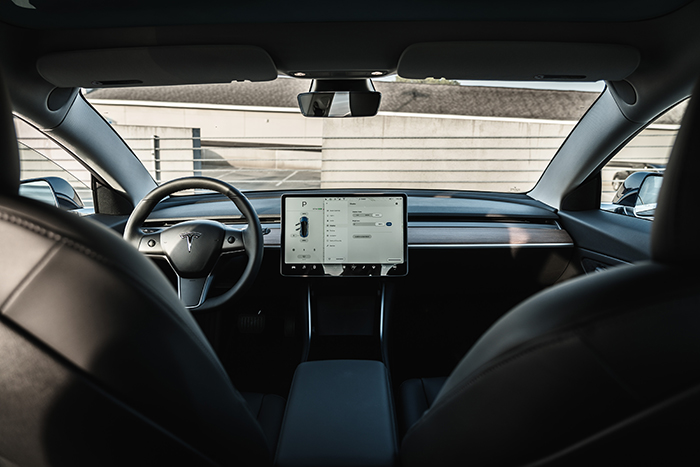 My Tesla dashboard. For those that may not know, Tesla is a company that sells all-electric vehicles, solar panels and large energy storage devices (battery packs). The company was founded in 2003 by Elon Musk, who previously founded PayPal, Venmo’s owner. Elon also went on to found SpaceX.

When your reservation number is the next in line, you’ll receive an invite to configure your car. This is when you’ll be able to pick your options: battery size, paint color, wheels, included autopilot software, which dictates the price.

Once you’ve configured your vehicle, you can expect around 6 weeks for the car to be produced, delivered to your closest (or desired) store to be picked up at a scheduled date and time when a Delivery Specialist will train you on how to operate and charge your vehicle. It’s really like a computer on wheels. It’s not super complex to drive, but there are a ton of settings and understanding how the car handles certain situations can take a bit of learning.

Two years and six days after placing my reservation, I took delivery of my blue Tesla Model 3.

Luckily, I waited in line before the car was unveiled, as it allowed me to be towards the top of the waitlist. My car was one of the first 9,000 produced and only roughly 30,000 have been produced to date.

While the Model 3 is still fairly rare in Charlotte, you’ll have a sighting every once in a while. So far, I’ve been able to put over 1,000 miles on the vehicle in my first three weeks of ownership. It’s been well worth the wait. 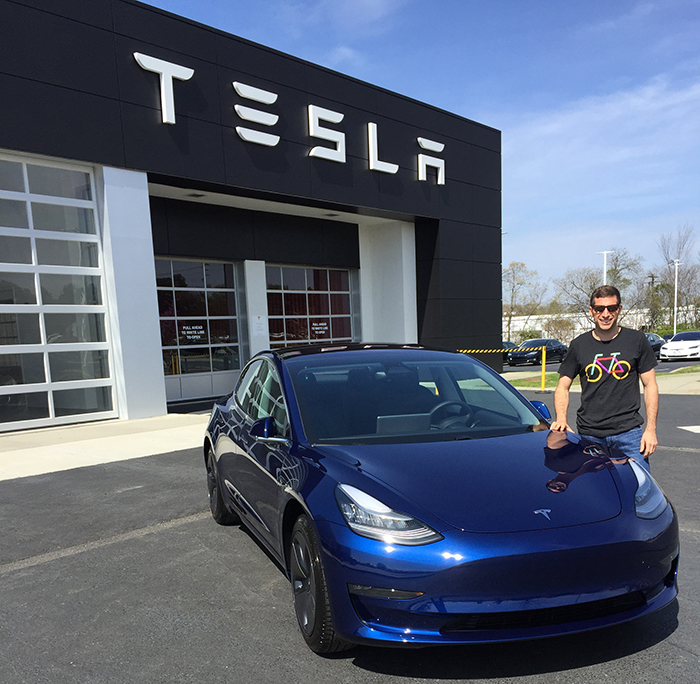 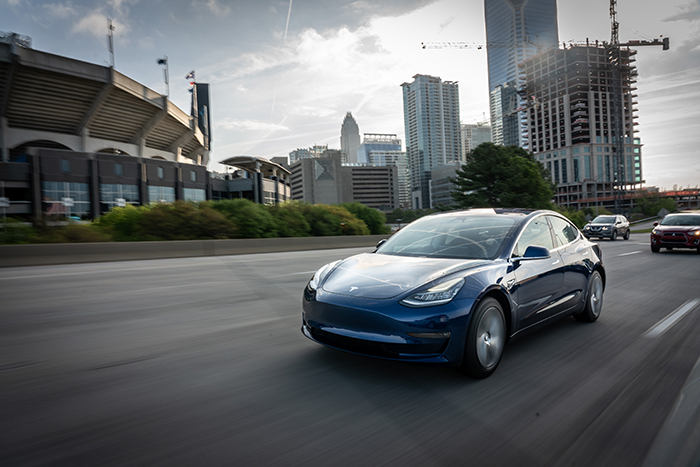