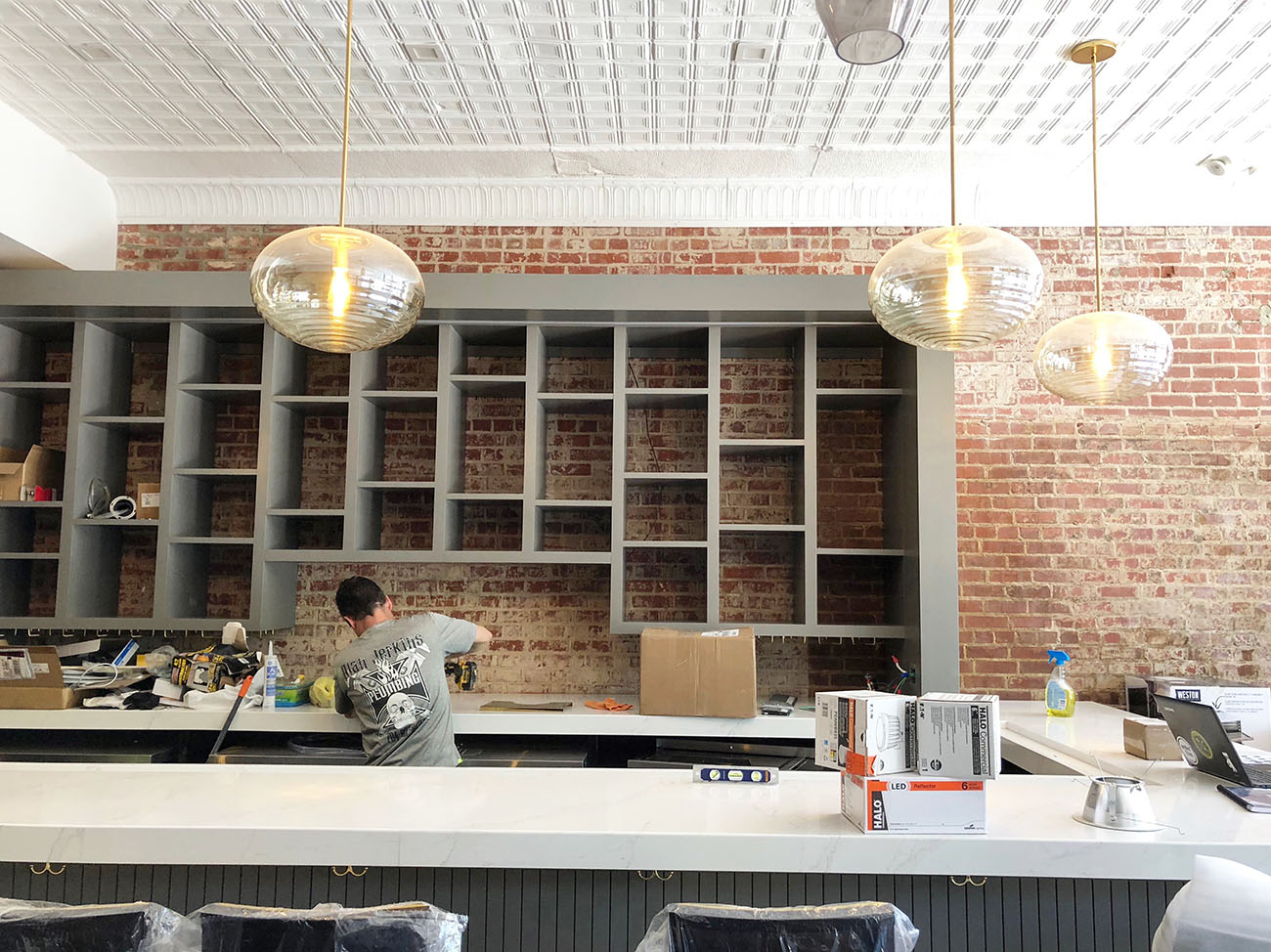 The 2,808-square-foot space previously occupied by Crisp is located at the corner of E. 7th Street and Pecan Avenue in a business district formerly known as Stanleyville. Hence, the name.

It’s considerably larger than Verica’s intimate 36-seat restaurant, Heritage, which was located in Waxhaw and closed late last year ahead of plans for the new venture in Charlotte.

Heritage was, by all measures, a successful restaurant. It’s there that Verica received his James Beard nod for Best Chef: Southeast in 2017 and built a following so loyal, he says they had to turn away 50 to 60 people per weekend.

Despite space limitations and a challenging suburban location, Verica drove a winning business that’s rare in the restaurant industry.

“All my investors got their money back in less than four years,” he said. “The fact that we did that in a 36-seat restaurant with no bar in a small town 40 minutes outside of Charlotte I think speaks a lot to what we do.”

Following Heritage’s lead, expectations for The Stanley are predictably high. 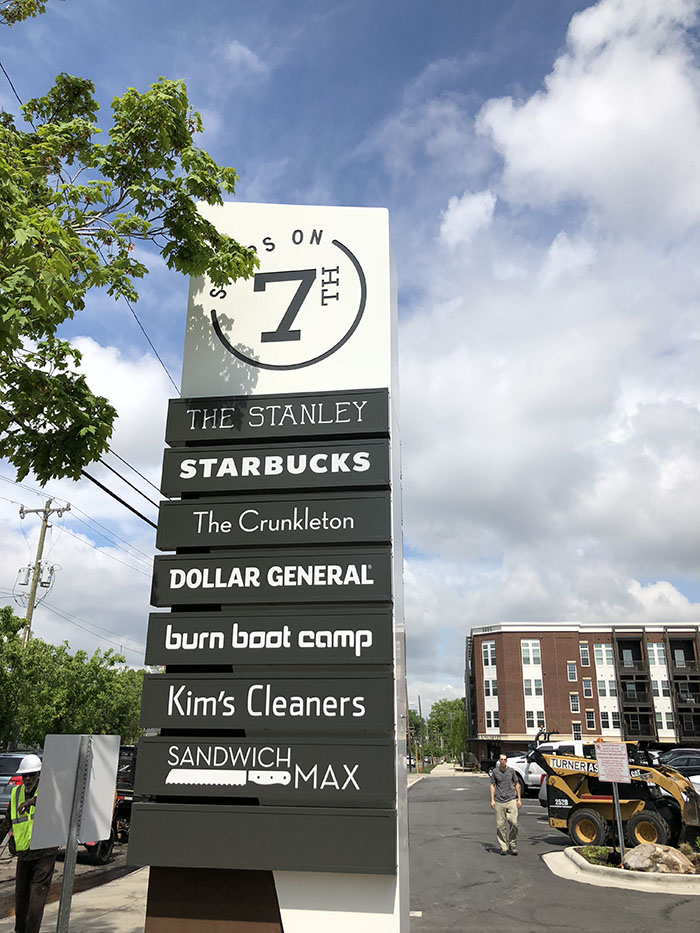 Fans of Heritage will note consistency in Verica’s farm-driven, locally-focused style of cooking, but don’t look for an exact replica at The Stanley.

“The food will be kind of similar,” he said. “It’ll still be farm driven and very locally focused, but we’ll be able to push a lot more and we’ll be able to do a lot more because you could fit my entire old restaurant in this dining room and still have space.”

Verica says he has “a lot more fun toys to play with” in the new bigger kitchen with basically double the staff and a few corporate product sponsorships, including Frieling, Staub and Zwilling. 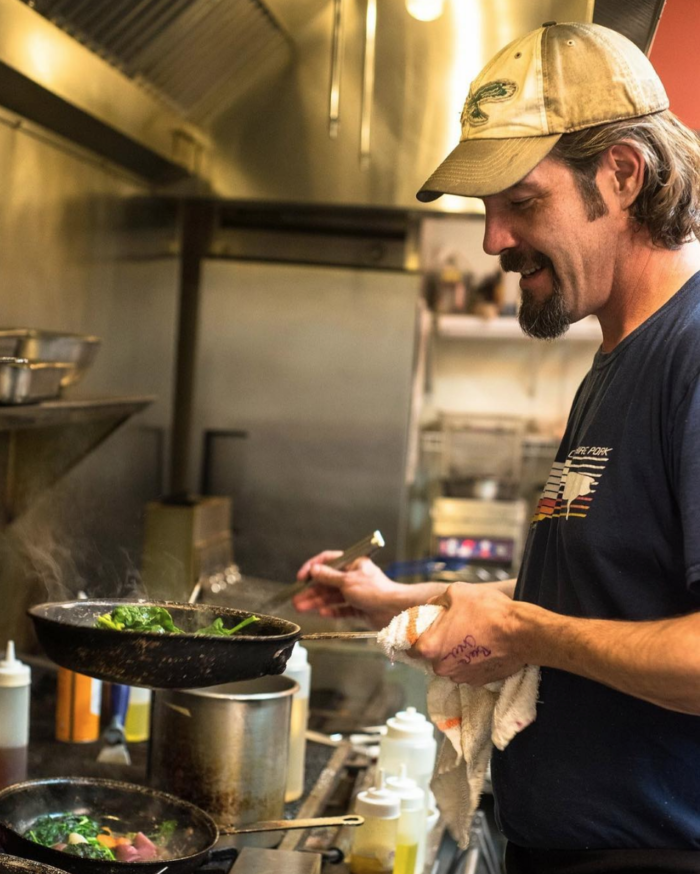 He’s written six iterations of the menu and hasn’t shown anyone — not even his girlfriend — but says it will include dishes like foie gras funnel cake and a signature whole roasted chicken likely carved tableside.

That menu will continue to evolve daily according to what’s in season.

“If we get something great and it’s only here for a week, then great. We’re going to celebrate it and treasure it for that week and play with it as much as we possibly can,” Verica said. “And when it’s gone, it’s gone. If we have to write menus every day, then we’ll write menus every day. There’s no rules.”

Verica worked with the team at d3 Studio to preserve the 1947 building’s standout features — including original tin-pressed ceilings, brick and windows — balanced with sleek modern finishes.

“I think the design speaks a lot to our food,” he said. “It’s very kind of classically rooted but then there’s kind of this modern little edge.”

The Stanley will seat 63 total, including a private dining room in the back that can accommodate 28 and an 11-seat bar in the main dining room.

The building has been home to many businesses over the years, including a music room in the 80s and 90s and a barbershop where Verica says some of his friends remember getting their hair cut when they were kids. A painted logo for the old Stanleyville Bar and Grill is still visible on the exterior of the building.

Staying rooted in the building’s history and becoming part of the neighborhood is important to Verica, and his goal is to do that without getting overly formal.

“One thing we always want to be is approachable,” he said. “That’s why most days you’ll find me in shorts, t-shirts and flip flops, you know. I never want people to think that we’re stuffy.” 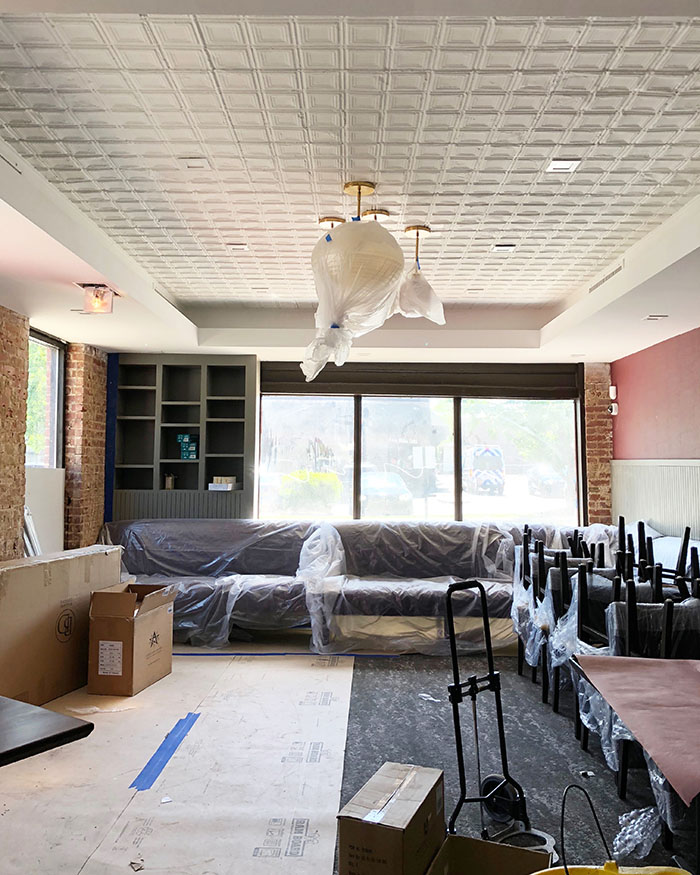 The Stanley’s private dining room was once a barbershop

“Larry is gonna be very much driven and harmonious with what we do — as local and as seasonally driven as possible using as many local spirits as possible,” Verica said.

And he’s excited about Gary Crunkleton’s wildly popular craft cocktail bar moving in next door. “What we’ll be doing versus what Gary does is different enough that it’ll create some really good synergy,” Verica said.

Related story: Details emerge on The Crunkleton, including 50-pound ice blocks and a true Old Fashioned 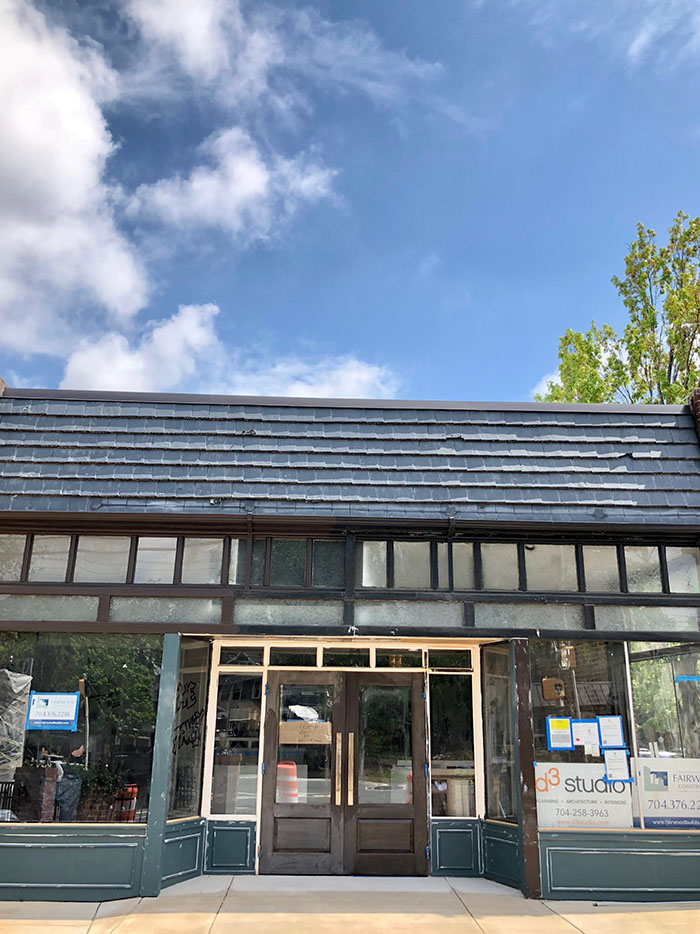 Before even opening the doors at The Stanely, Verica and his team have their sights set on the James Beard Awards again.

He says they hope to hear The Stanley named twice on February 15 next year — once for Best Chef: Southeast and again for Best New Restaurant.

And that’s motivated at least in part by his desire to draw awareness to what he says is Charlotte’s largely unrecognized chef talent.

When asked where he eats around town, Verica rattled off a veritable who’s who of Charlotte culinary talent, including William Dissen at Haymaker, Blake Hartwick at Bonterra, Chris Virgili at Dot Dot Dot, Matt Krenz at The Asbury and three-time James Beard Award Semifinalist Joe Kindred.

“You look at that list, there are some people doing some great food,” he said. “I don’t think we get the attention we deserve. That’s why we’ve put so much time and energy into this space, because I think we should be getting recognition just like a lot of those other cities. I’m gonna push to do that.”

The Stanley will be open for dinner Tuesday through Saturday and will likely add on a brunch offering about a month after opening. Reservations will be accepted via Resy. Find it at 1961 E. 7th Street and stay tuned for an opening date. 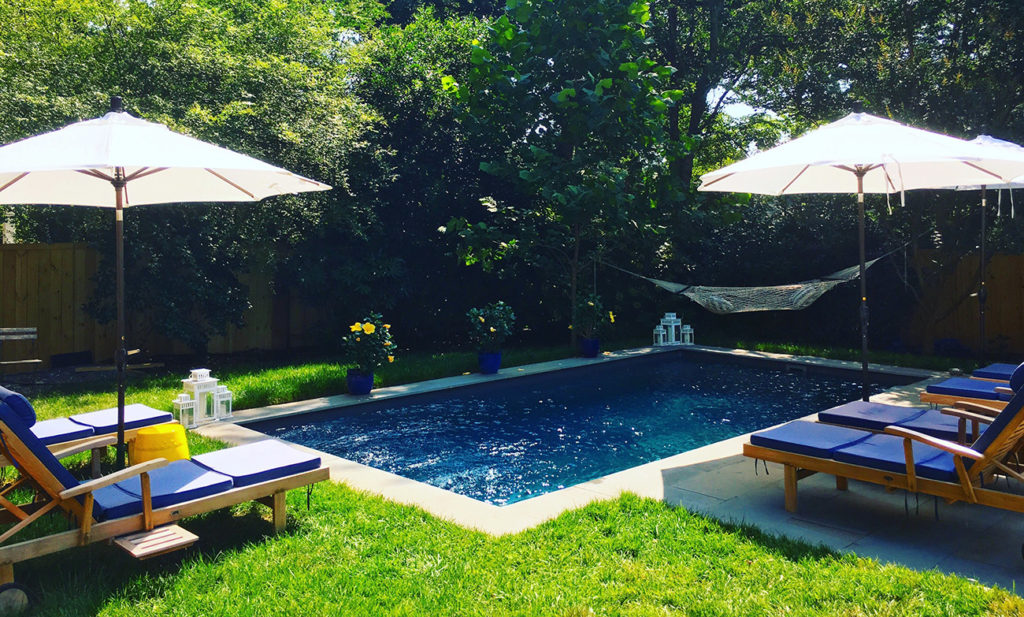 Home Tour: 1936 colonial in Plaza Midwood with modern interiors and a backyard pool

by Sarah Crosland
Most Read
1
Kid Cashew on East Boulevard sets its opening for mid-January
2
Hello Friday. Charlotte Recycling Plant.
3
Starbucks on East Blvd will start to serve wine after renovations
4
Bleu Barn Bistro takes food from farm to food truck
5
May I smell your beer? 26 days without drinking
Most Recent Open Jobs