Confessions of a Charlotte divorce lawyer 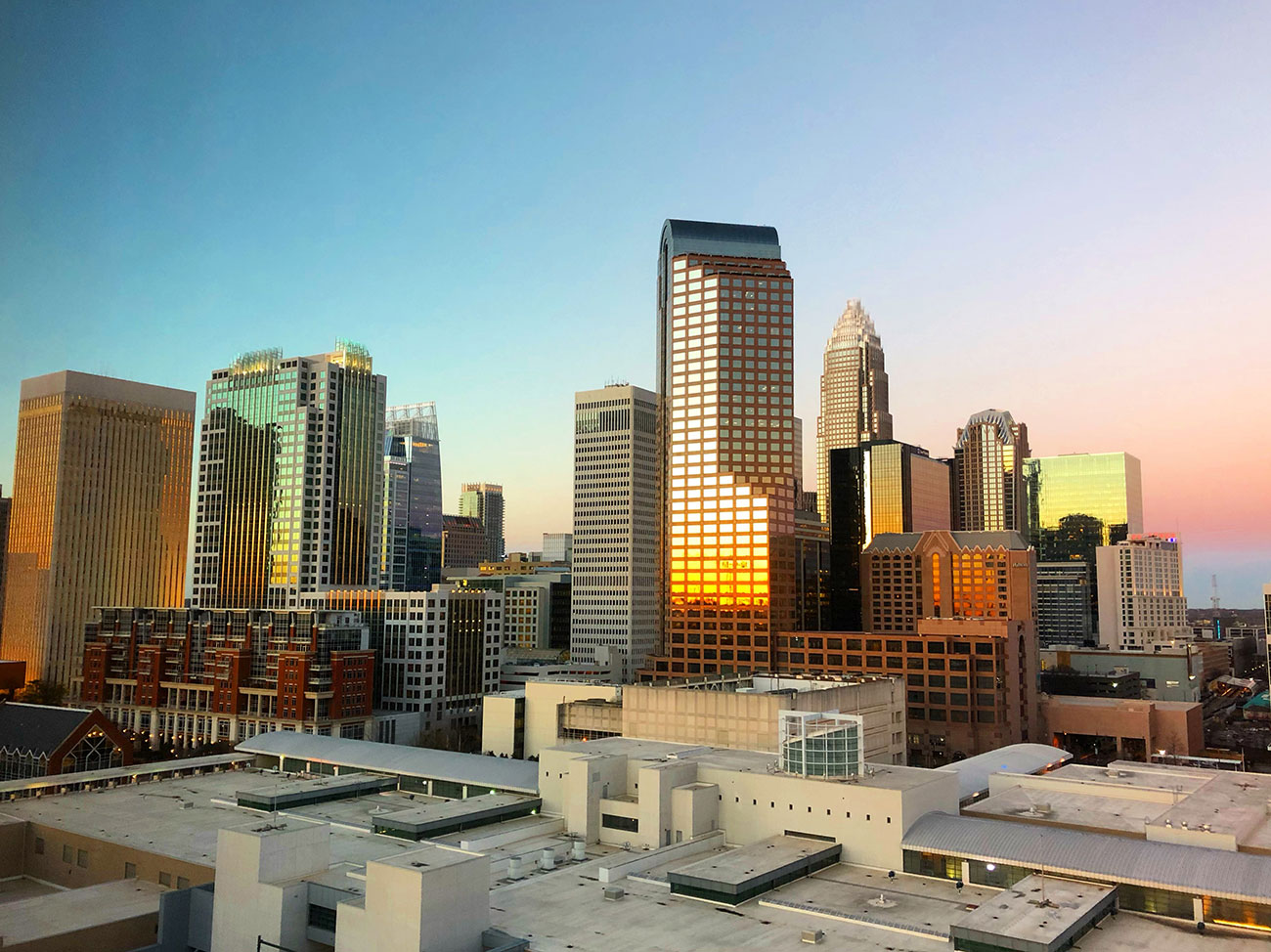 Note: We’re starting a new series of “confessions” where we ask certain professionals a quick set of questions and keep their responses anonymous so that they can tell the complete truth. If you’d like to participate, please email [email protected] We promise to keep you anonymous.

TNT Network claims “We know drama.” Maybe, but I’m confident that no one knows drama more than a divorce lawyer.

I talked to a Charlottean who works on the front lines of messy divorces to find out some of her craziest stories and most confidential confessions.

Tell me about the craziest couple you’ve ever worked with.

I had to sign a non-disclosure agreement. So, I would tell you, but then I would have to kill you.

Oh. Well, then what’s the silliest thing you’ve seen a couple fight over?

One couple fought for two hours over an extension ladder. Another, copper pots and pans. The weirdest was the couple who fought over their taxidermy pet.

At what age do most couples get divorced?

Do you ever feel like a couple should try to work things out and not get divorced?

Yes. I see people all of the time who I believe should be with a counselor instead of an attorney and I tell them. Some people didn’t learn how to deal with conflict as children and they don’t understand that their situation is not “divorce worthy.” They just don’t know how to resolve an argument.

Is there ever any sexual tension between the couple during meetings?

I did have one case where we were all at a law firm working through a mediation. The couple asked to speak to each other without counsel to discuss matters. About 45 minutes later I, along with the other attorney and the mediator, went to the conference room to check on them. They were scrambling for their clothes. Since then, I count to 20 before I enter a conference room.

Have you ever had a relationship with a client?

Never. It is against the rules of ethics and would cost me my license. And, frankly, I learn WAY too much about them from the other side to be attracted to them.

What’s the most surprising thing that’s happened during a hearing/deposition?

One time the witness misunderstood my question and ended up coming out of the closet. The spouse thought I had figured it out and was calling them out. It ended their alimony claim. We had no idea.

My favorite part is when someone tells me I helped them get through something they didn’t think they could survive. My least favorite part is witnessing what people are capable of doing to their children to hurt their spouse.