What do Google users want to know about Charlotte?

Obviously the internet is an amazing tool that puts unfathomable amounts of information at your fingertips and allows you to instantaneously learn pretty much anything.

You used to have to blow the dust off the Encyclopedia Britannica that your grandmother bought you* for graduating middle school in order to look up what rhinoplasty is, but now you can just type it into Google (pro tip: don’t dig too deep into the Google image results for rhinoplasty).

Not only can you learn things about the world around you, but you can also learn about yourself.

If you are a person in the public eye who is frequently searched for, you can even learn what questions people are asking about you by viewing the suggestions Google provides in its autocomplete function.

One of my favorite examples of this has to do with what people want to know about NFL quarterbacks.

This got me thinking, what do people ask Google about our fair city? The autocomplete function isn’t always a pure indication of the most popular searches, but it’s close enough. Below are my findings from a couple searches:

Hey this is pretty good! Bunch of smokers looking to get their fix at the airport (bad news guys), followed by some responsible citizens looking to have their voices heard and give back to the community, then let their dogs cool off in the most adorable way possible. Way to go, everyone! Those are good things to search for.

Charlotte is the Queen City because of its namesake, Queen Charlotte. And it’s growing because it’s awesome. Basic questions, but I’m glad I could help.

I’m guessing the autocomplete about a character on a now-cancelled ABC show won’t stick around much longer.

Hey Charlotte Regional Visitors Authority, your slogan beat out a quote from the Sex and the City movie for the #1 spot on this one! Great job!

I personally don’t think Charlotte needs an MLB team, but it’s interesting to see Google says this is such a popular sentiment. I wonder how long until “Charlotte Needs MLS team” takes over the top Autocomplete spot. I’m sure the Independence and Jack’s Militia are all over it.

I thought about a zoo for a Half-Baked Idea, and it’s an interesting idea, but where would you put something like that? Nowhere near Uptown that’s for sure. Plus they’re expensive. And backlash against captive animals is so hot right now. I’m sorry, faceless masses of Google searchers, but I’m inclined to disagree with both of these top inquiries.

Here we go. This really gets at the crux of where Charlotte sits now. What exactly IS Charlotte? Is it boring? Is it growing? What is its brand?

The #4 search result that pops up when you execute this search is to a message board from 2007 where the recommendations from posters of what to do in Charlotte are to “go to Asheville.” That’s…not great.

But here’s what I think is exciting about this: all of us are in control of what the answer to this question is.

Is it art? Is it craft beer? Is it eliminating homelessness?

Charlotte is unique and exciting because its identity is still growing, and we are fortunate to live here at a time when we can all help build that identity. Thanks for the inspiration, Google searchers!

Also, hopefully after my half baked idea about making Charlotte’s signature food pimento cheese and fried pickles, we can shore up that last autocomplete item.

I kind of feel like all the people who searched “what is Charlotte” could have answered a lot of their questions if they just searched for “When is Charlotte…” because the autocomplete here provides a pretty good taste of what Charlotte is about.

We’ve got cool restaurants and entire weeks that we celebrate them. We have interesting cultural festivals (that also happen to have awesome food). We’re a NASCAR racing hub and have an awesome racetrack and host major motorsports events. And oh yeah, we’re a pretty inclusive, metropolitan place all things considered**. Charlotte Pride is August 15-16 by the way.

So there you go. We’ve looked in the mirror and seen what the masses are asking Google about us. We fare pretty well, considering Tampa’s third response to “Where in Tampa” is this:

*after she watched this commercial.

**still lots of work to be done, anecdotes about bigotry abound, etc., etc. 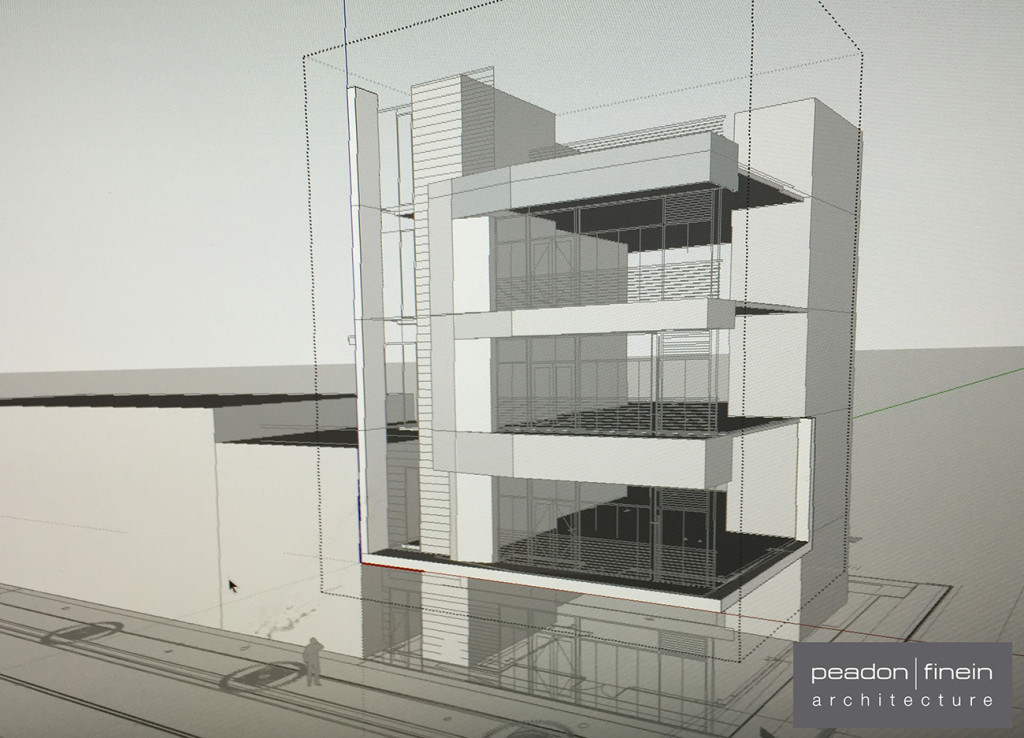 The B Tower: Changing everything you know about 5th Street