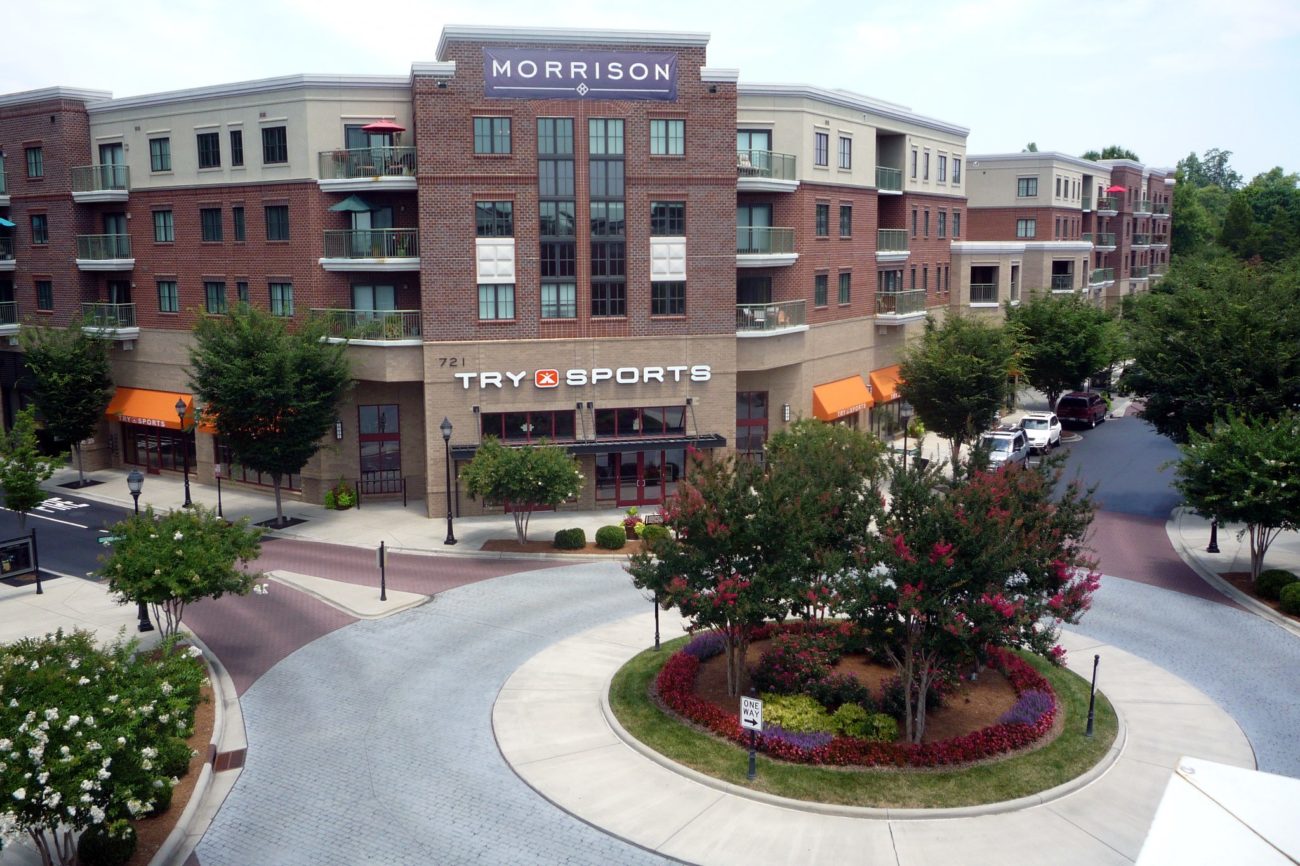 SouthPark is becoming cool — and the neighborhood’s new epicenter is the Morrison Shopping Center.

This once sleepy retail strip has quickly become the south Charlotte hub for popular new restaurants. 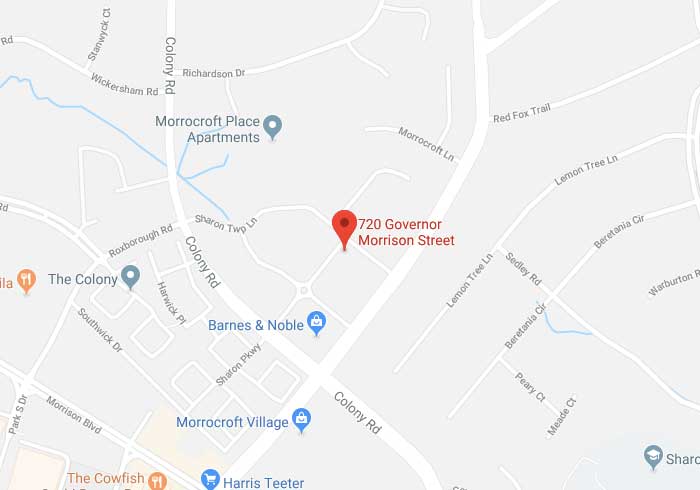 While the anchors of Earth Fare and Barnes & Noble have remained the same, the rest of the shopping center has gone through a massive overhaul. New, hot restaurants have replaced tenants that didn’t have nearly the same traffic.

More should be on the way. Marketing materials from Foundry Commercial indicate that several new slots will be opening up for a shopping center that’s suddenly become a destination. 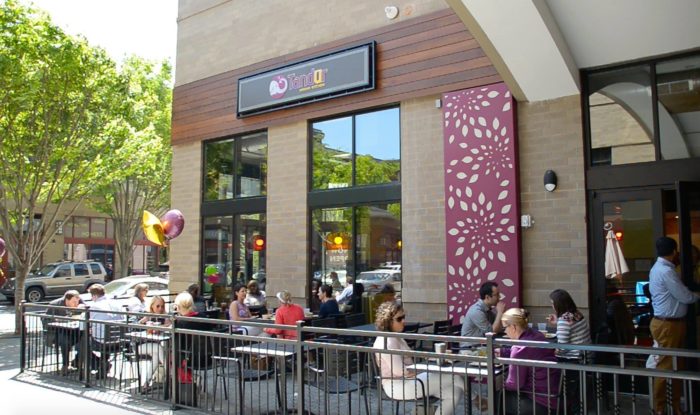 This has created a growing parking problem.

While Charlotte has aspirations of being a city where people can walk to where they live, work and play — we’re far from that point today. SouthPark is still a car destination.

There are a few small strips of parking scattered haphazardly throughout, and some parallel parking here and there. 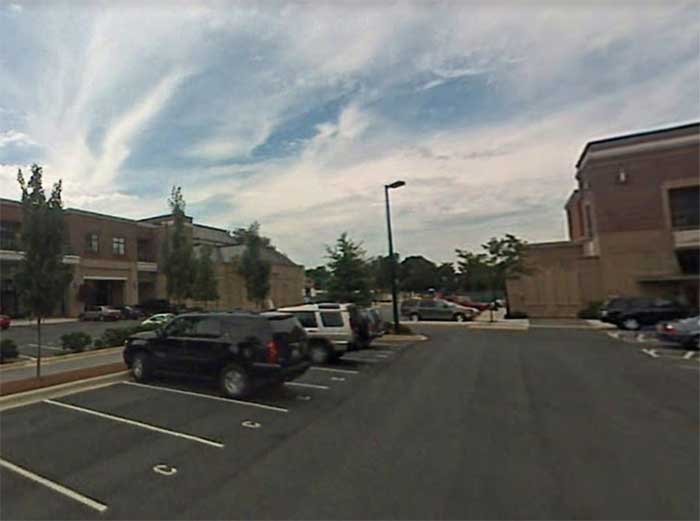 This was plenty of parking in 2007 when this image was captured by Google Maps. Today you’ll be hard pressed to find a spot.

There’s also a compact parking deck near the Earth Fare that’s a little hard to access. Then there’s a roundabout you need to navigate to get where you need to go.

To add to the confusion, a number of spaces around these new restaurant locations are designated for people who live in the condos above. And right now, there’s also some construction going on near this intersection.

Two years ago, you could zoom in and out. Today, you’re likely to spend a solid 10-15 minutes on a Sunday afternoon or weekday lunch trying to find a spot. 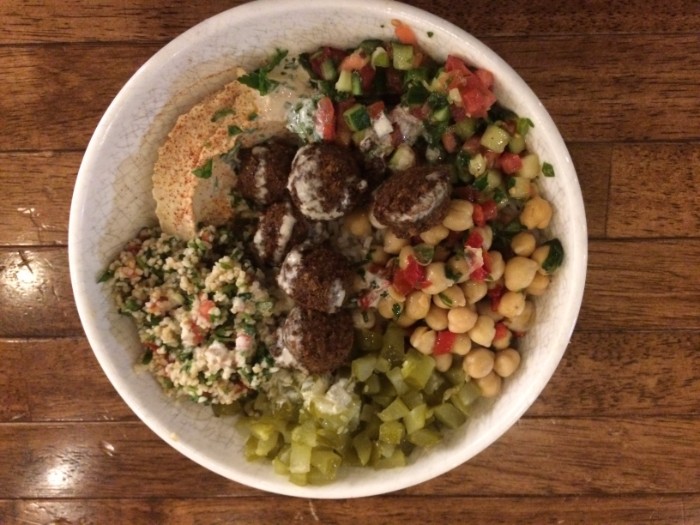 Yafo is so worth it, though.

My prediction: Morrison will become the new Metropolitan.

As in, that place you always go where the parking is a nightmare — but you still go.

Much like the Metropolitan, the problem at Morrison isn’t that there isn’t enough parking. Foundry points out that there are 300 parking spaces in the first two levels of the deck and 280 surface parking spaces around the shopping center.

The problem is that it’s hard to access when there’s a lot of activity.

The Metropolitan has experimented with changes to make parking easier. Foundry is already taking a similar route.

A Morrison spokeswoman said that the shopping center has a lunchtime valet service from 11 a.m. to 2 p.m. daily, and last year they invested in new wayfinding signs.

“Morrison Shopping Center is well-equipped with parking options despite the influx of activity in the area,” she said. 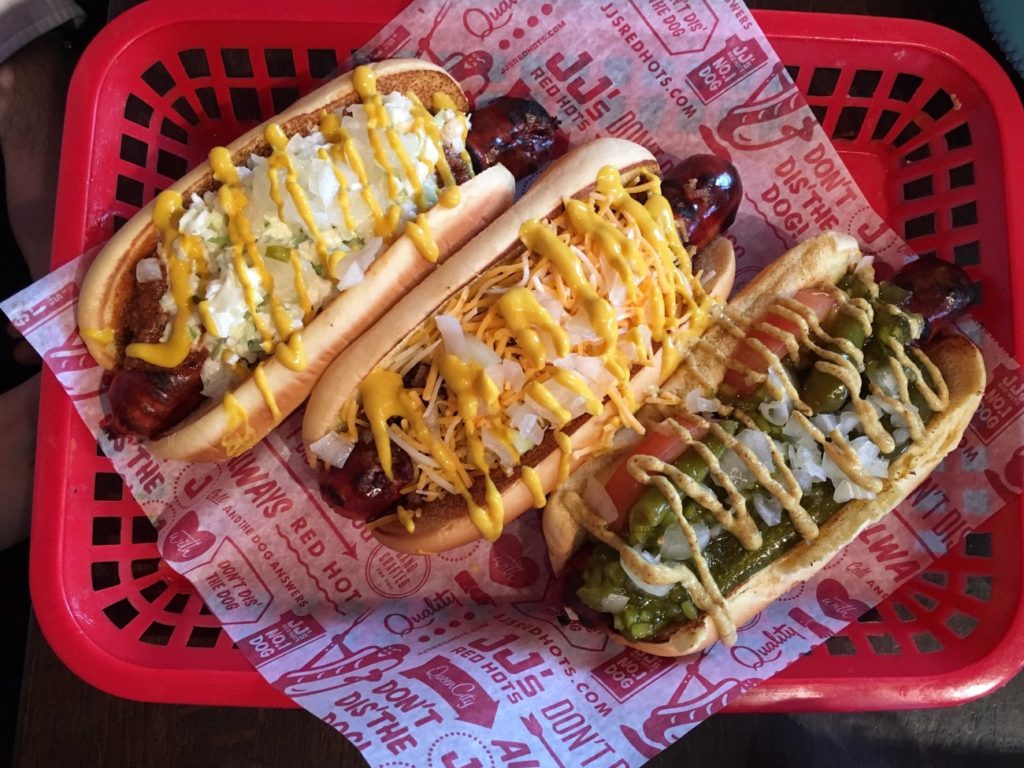