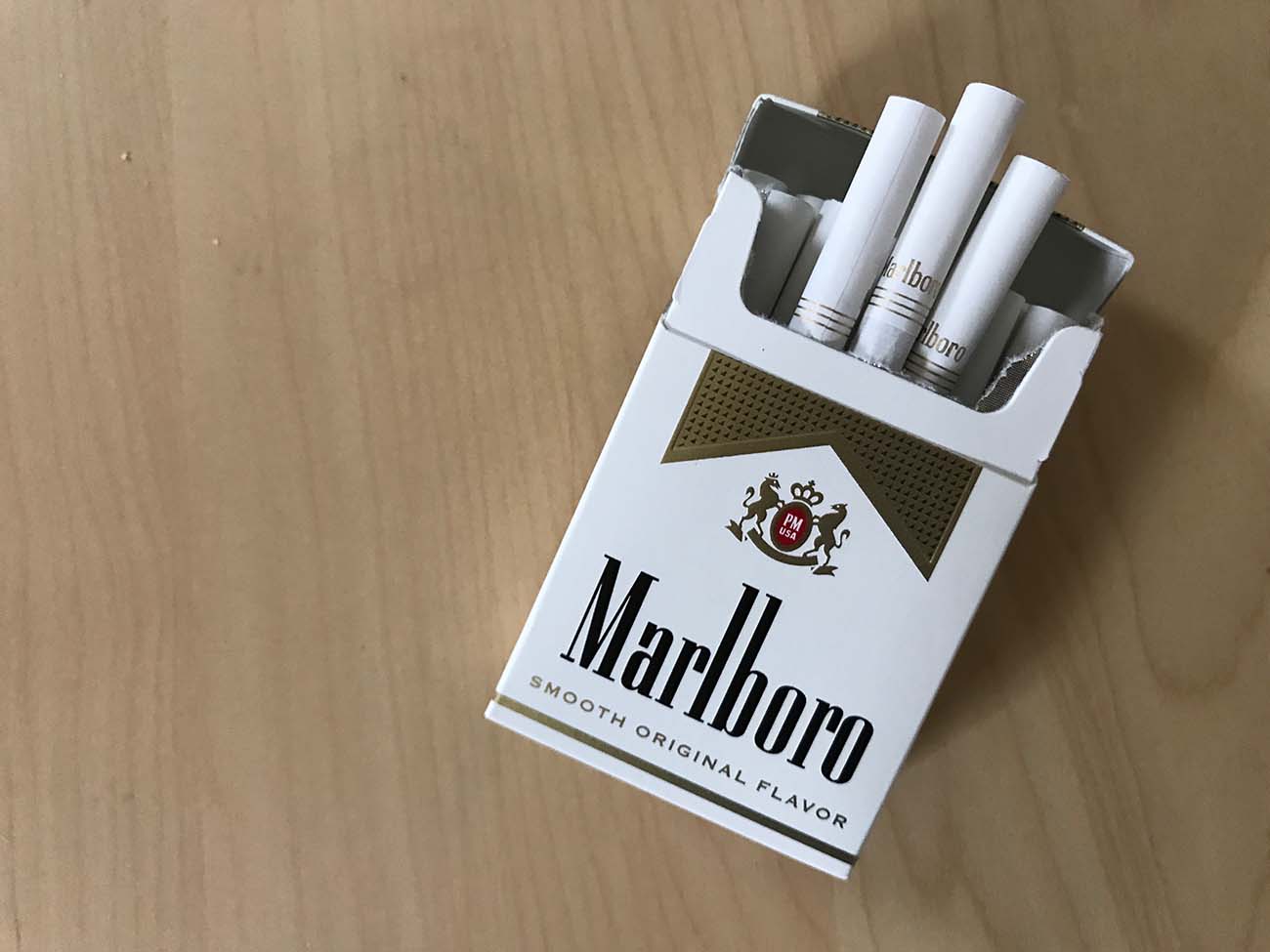 Smoking is on its way out in Charlotte.

The percentage of adults who smoke in Mecklenburg County came in at 14% in 2017, according to health department data.

Though the number of adult smokers has fluctuated over the years, there has been a steady decline as of late, the Mecklenburg County Health Department shared with the Agenda.

In 2015, the county put regulations into place that made parts of everyday life smoke- and tobacco-free, including government buildings and parks, plus greenways and recreational facilities.

It’s not uncommon to see signs around town warning of the repercussions, and officers often hand out $25 fines to those that have received warnings in the past.

The pattern has shown true in our own research. A full 87% of applicants to our blind date program Chem 101 cited smoking as a deal breaker.

[Related: In a surprising twist, politics aren’t a huge dating deal breaker in Charlotte – height and smoking are]

It’s no longer cool to smoke in high school, either.

Just 10% of Mecklenburg County students made a habit of it in 2015, the most recent year for which data is available.

But for every action, there’s an equal and opposite reaction: The amount of e-cigarette use in Charlotte almost doubled between 2016 and 2017 to hit 22.8%, a pattern consistent with the state and nation.

It’s a trend also on the rise in students – in 2015, the most recent year for which data is available, 47.9% of Mecklenburg County high school students had used a vaping product and 27.1% used them regularly. 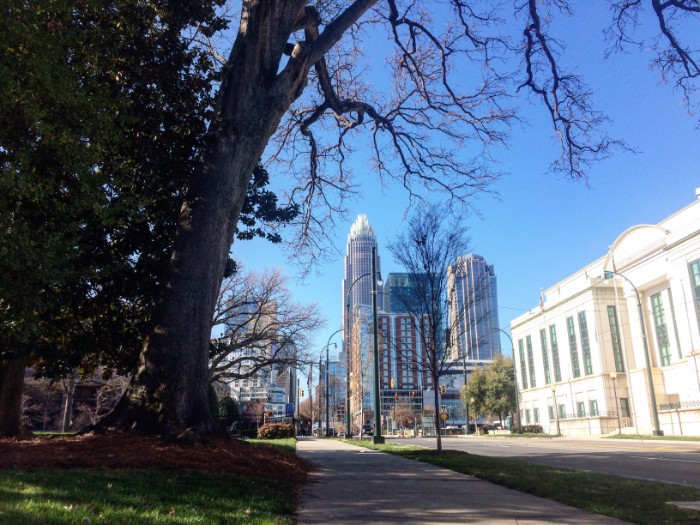 It’s an expensive habit, but low-income adults in Charlotte are 1.7 times more likely to smoke than people making $50,000 or more.

Per a newly published study conducted by WalletHub, smoking a pack per day for a year will cost someone a hefty $22,789. But despite a lifetime total of a staggering $1,162,243, North Carolina is the 3rd least expensive state to be a smoker in.

Education also plays a part. Per the health department, those that attained a high school diploma or less were 2.1 times more likely to smoke than those that went to college.

Despite the downward trend in smoking rates — the tobacco industry’s profit margins are still spiking.

Just like in Charlotte, smoking nationwide is on a general decline, down to just under 40 million adults in 2016. According to a report by the Center for Disease Control published the same year, the most recent year for which data is available, rates are less than half of what they were in 1965.

But according to a report in the Wall Street Journal, Americans spend more on tobacco than they do on soda or beer, with the industry raking in a total of $93.4 billion in revenue in 2016. 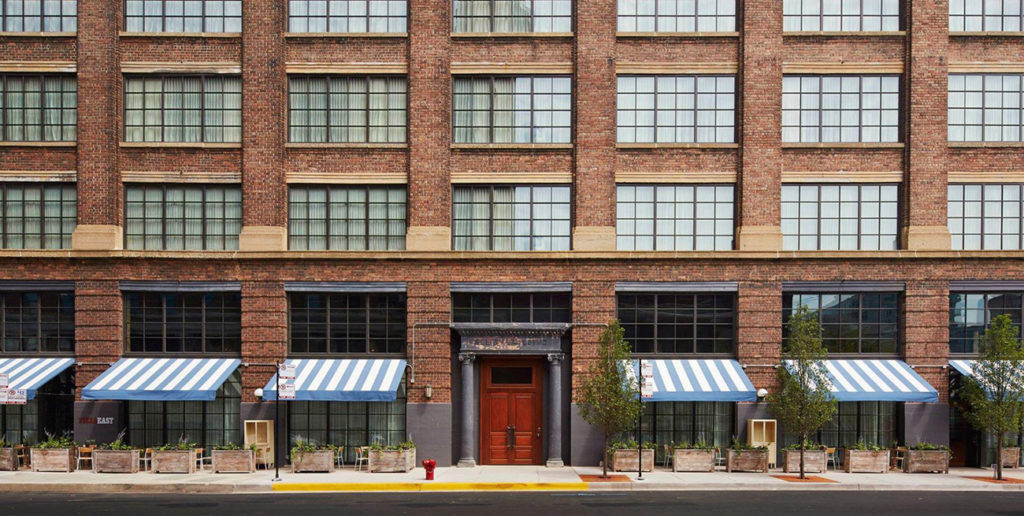 A Soho House would kill it in Charlotte