2017 was a huge year for the singer and mandolin player, who won Mandolin Player of The Year at the International Bluegrass Music Awards and received a GRAMMY nomination for her album, Weighted Mind. 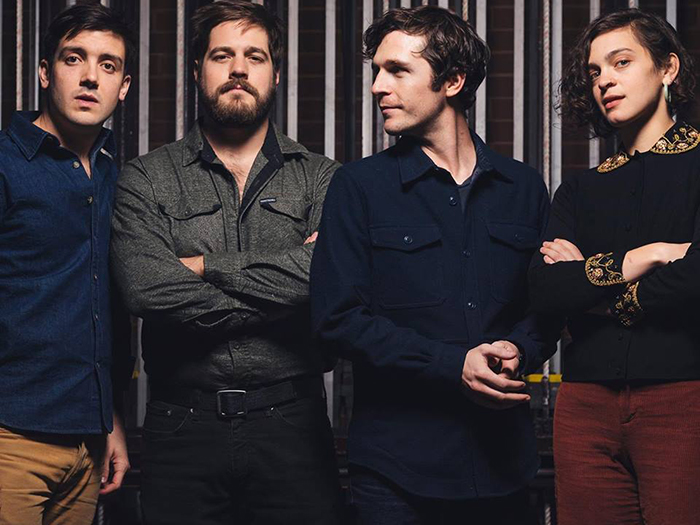 The renowned saxophonist and flutist, with his band, will perform a celebration of The Allman Brothers Band. 25 years into their career, the English rockers are still at it, releasing their seventh studio album, Black and White Rainbows, last spring. The legendary Buffett, who skipped Charlotte on his 2017 tour, returns to PNC Music Pavilion. Modest Mouse has been at the forefront of indie rock since the band started in 1992. 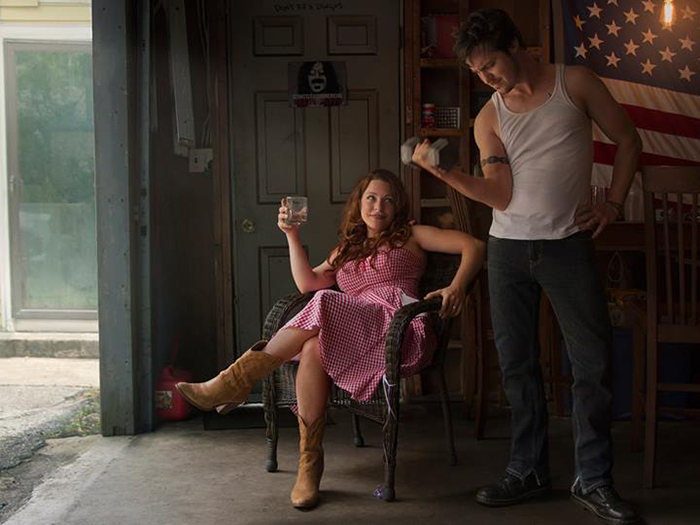 Tickets to see the five-time GRAMMY Award-winning musician will sell out. Only lawn tickets and a handful of Verified Resale Tickets remain. 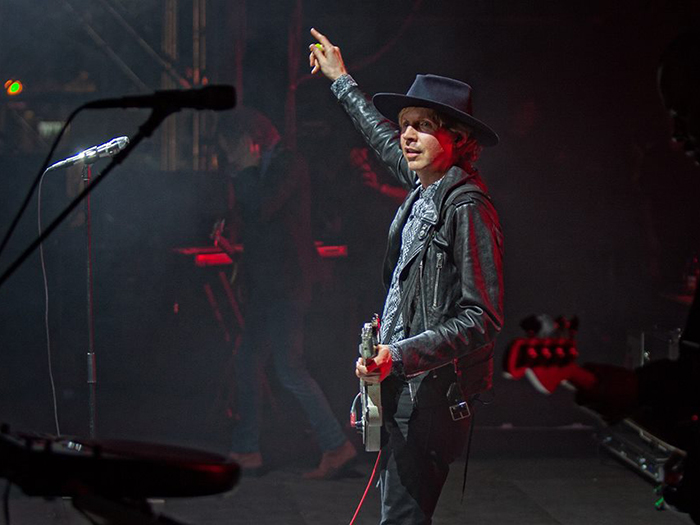 Wooten, one of the world’s best bass players, brings his Fun & Funk Xplosion Tour to Charlotte, which features Sinbad (yes, that Sinbad) as a special guest. 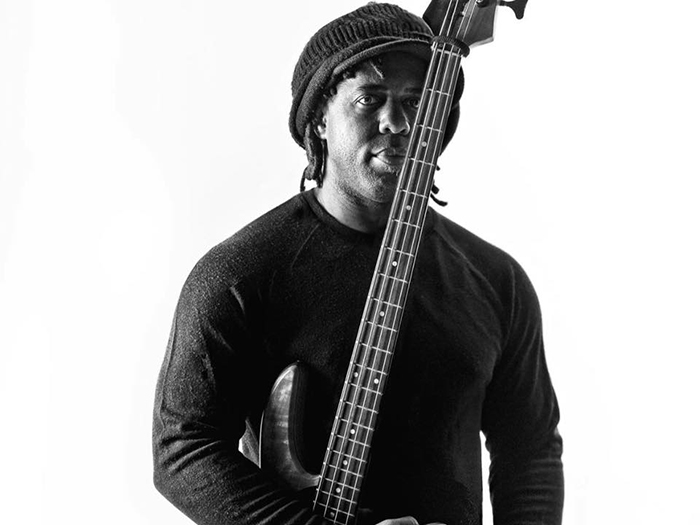 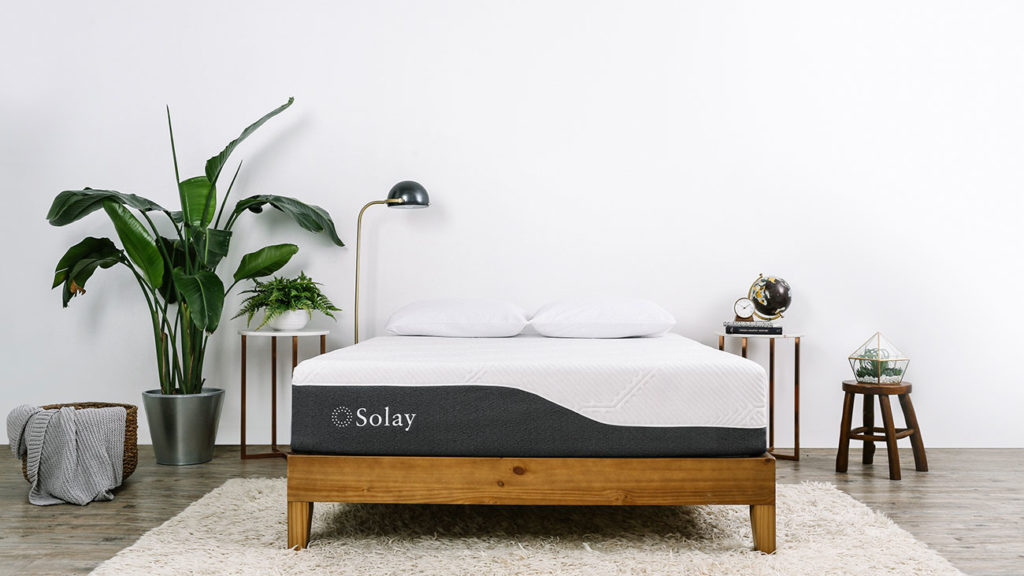