Dot Dot Dot, a Prohbition-style speakeasy in an old storage unit behind Park Road Shopping Center, is only about 9 months old, but it’s clearly making a large impact on our city’s cocktail culture.

In our most recent Agenda community survey sent to our 32,000 daily newsletter subscribers, Dot Dot Dot was voted as the #1 cocktail bar in Charlotte, just barely edging out longtime favorite Soul Gastrolounge in Plaza Midwood.

Other leading cocktail bars included The Cellar at Duckworth’s, Merchant & Trade, The Punch Room, Haberdish and Summit Room (in that order).

“I tend to be pretty conservative on cashflow projections, but after almost one year, we’re hitting close to double our projected numbers,” said co-owner Conrad Hunter, who also owns Foxcroft Wine. “With about 10,000 members our biggest challenge is accommodating everyone who wants to get in during peak hours.”

I love asking bartenders about where they’ll grab a cocktail when they’re not working, and lately most respond, “Dot Dot Dot.” It’s become clear to me that the concept is loved and respected in the industry. I largely credit co-owner and head bartender Stefan Huebner with building this reputation.

Dot Dot Dot currently has over 9,700 members and the speakeasy is experiencing waits on Friday and Saturday evenings.

You have to be a member to get in, and becoming a member is easy. You just jot down your information and pay. It costs $10/year and you’re allowed to bring three guests each visit.

Dot Dot Dot also has a strict dress code and I’ve been turned away in khaki shorts for breaking the no shorts rule. They’re unapologetic about the dress code and published this in the house rules section on their website: “When in doubt, wear something that you wouldn’t mind wearing on a first date… c’mon… again this is a private cocktail bar for adults.”

A night at Dot Dot Dot is a different experience than you’ll find at most Charlotte bars and that can be jarring for first timers.

“The entry process is still a problem for some people who show up without familiarizing themselves with our membership process,” Hunter said. “Lots of 1 star Yelp reviews and lots of 5 star Yelp reviews — hardly anything in between.”

Given the friction that a $10 membership and strict dress code creates, it’s impressive to see the volume that Dot Dot Dot is already doing. 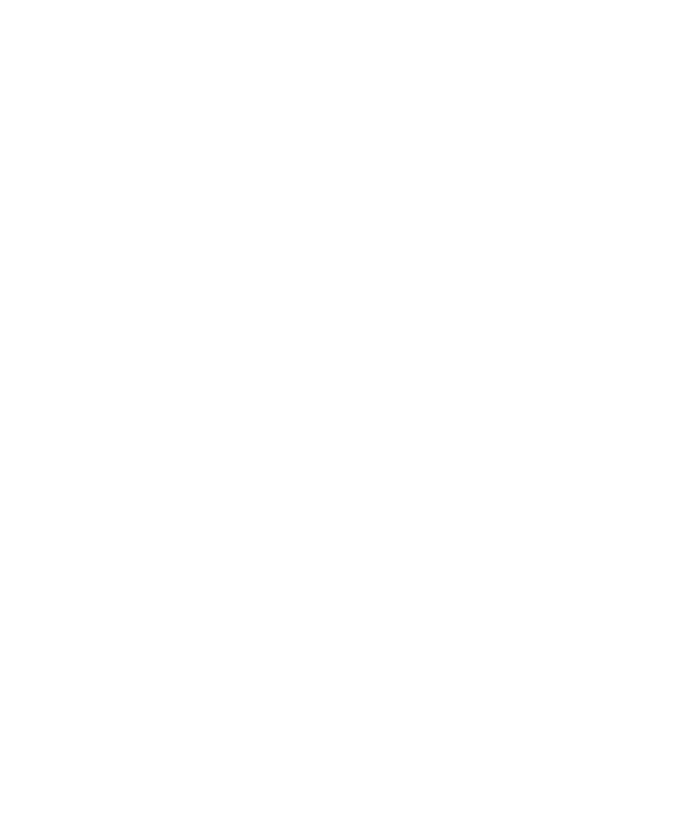 I’m a huge fan of their oversized round booths, located to the right as you enter

Cocktails range from $12 – $18. Here are the three most popular cocktails at Dot Dot Dot:

Lily Wants a Pony (left) and Old Fashioned (right). Also, Gary Crunkleton should buy Stefan a drink (or several) since Stefan has created a cocktail culture that will allow The Crunkelton, another high end cocktail bar under construction, to have immediate success when it opens its doors this summer in Elizabeth. 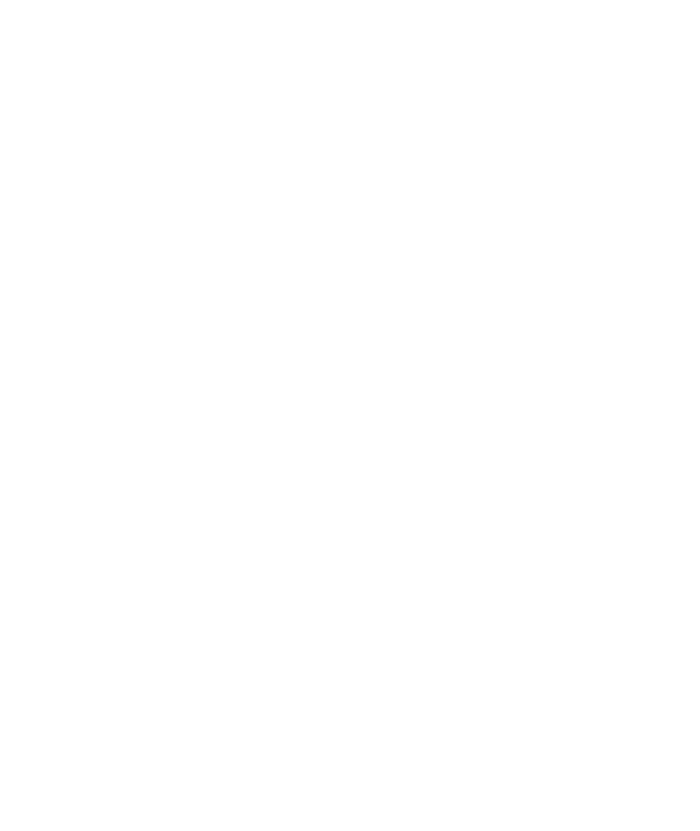 Hot Box, served in a Bookers box with smoke — then the server pulls off the top and the smoke pours out. If you’re not a cocktail person, Dot Dot Dot has wine, champagne and beer. Draft beer includes OMB’s Copper, Legion’s Juicy Jay and Wooden Robot’s Good Morning Vietnam and Coffee Vanilla Blonde.

Although Dot Dot Dot will be known as a cocktails-first spot, many people don’t realize that they offer a full food menu as well.

They’ve started their own charcuterie program, a strength of Chef David Quintana. Here are the three most popular dishes: 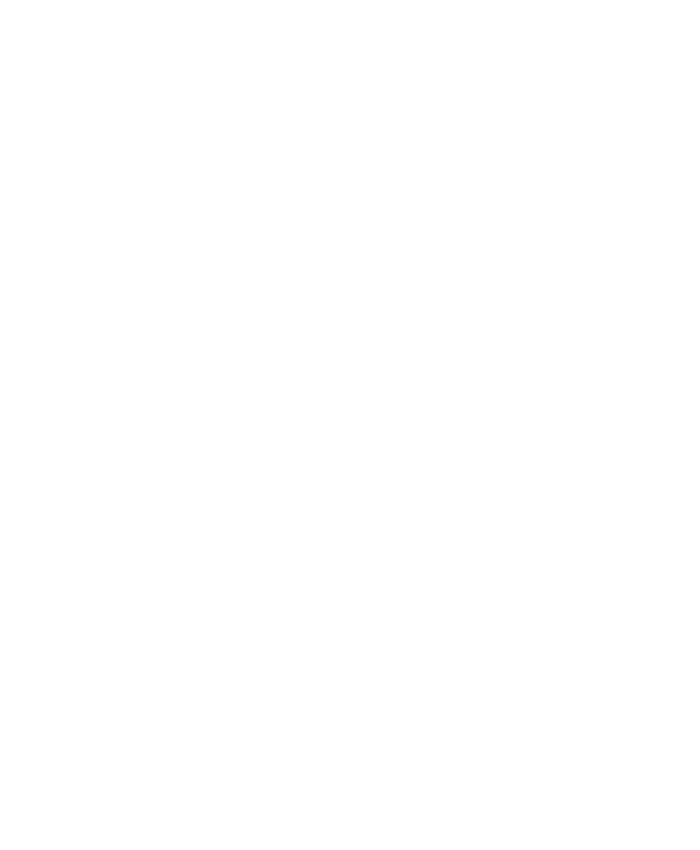 Given Dot Dot Dot’s success, you can expect to see additional growth from this team. “We’re hoping to launch another cocktail bar concept in the near future,” Hunter said. “Either here in Charlotte or possibly in Greenville, SC.”

House hunting? 10 open houses this weekend including a $375k renovation in Madison Park and a $465,000 open floor plan in Plaza Midwood

by Abby Clark
Most Read
1
See inside: The most expensive home in Charlotte, built for late Mattel CEO
2
Model Olivia Culpo on life in Charlotte with Panthers’ CMC
3
Special report: The last days of “Tent City”
4
23 best pizza spots in Charlotte
5
How Belk put Charlotte on the map, and what happens after bankruptcy
Most Recent Open Jobs