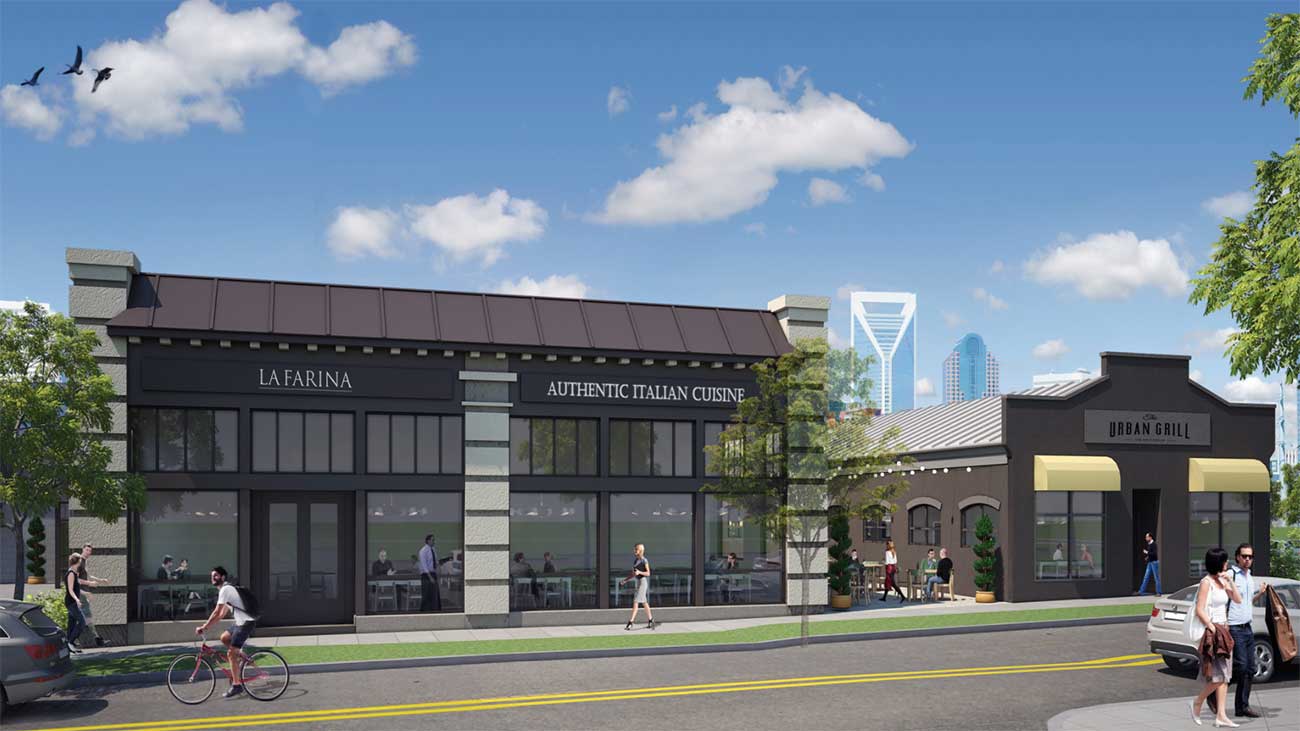 And that’s not including nearby Hoppin’, Bulldog Beer and Wine, Wooden Robot Brewery and more that really create a district.

But amid all this development in recent years, one eyesore that has really stood out is the former WePak warehouses at 322 West Bland Street, between Seoul Food and Craft. They’re cool buildings but could use some major sprucing up. 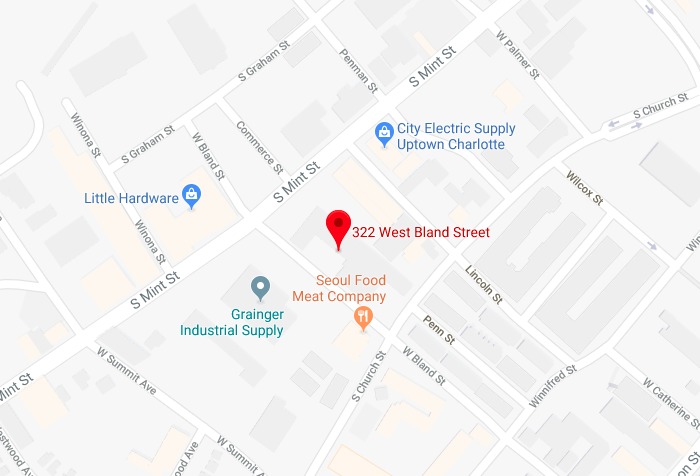 Magnus bought the property in 2017 for $4.25 million and have big plans for the site. The renderings are conceptual and the buildout will depend on tenants, but it’s clear their vision is perfect. 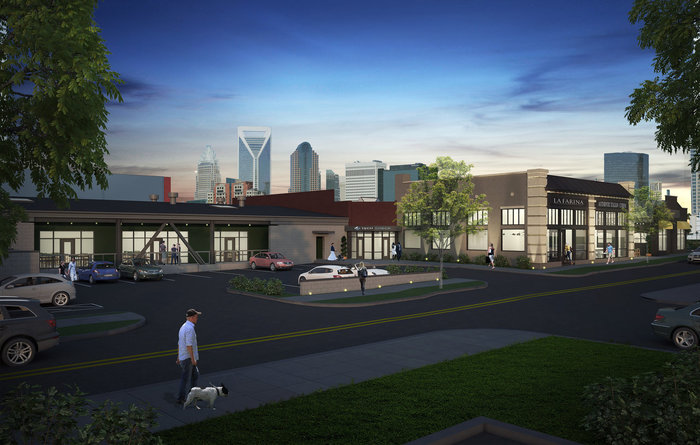 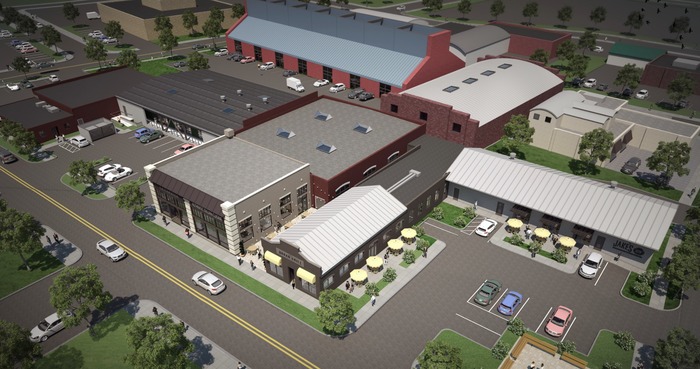 With 42,000 square feet, the site is primed for all kinds of uses from creative office, retail, food and beverage or even a showroom. Spaces being marketed range from 1,800 to 9,000 square feet and cost between $27 and $34 per square foot.

The perks also include the character of the old brick, a rooftop deck, massive 16+ foot ceilings, original windows and other original materials.

The intended design is absolute perfection. It maintains the integrity of the buildings — some of which are almost 100 years old — while updating them to fit in with the area and clean them up. It’s really an ideal project that fits with maintaining beautiful existing buildings but updating them for modern uses.

The parking at Bland and Church is a bummer, but it’s great they still utilized the corner itself for seating as well as additional patio space.

This is an excellent project and kudos to Brooks Whiteside (brooks@whitesideindustrial.com) for continuing to revolutionize the area.

FMK Architects are the lead designers on the project. 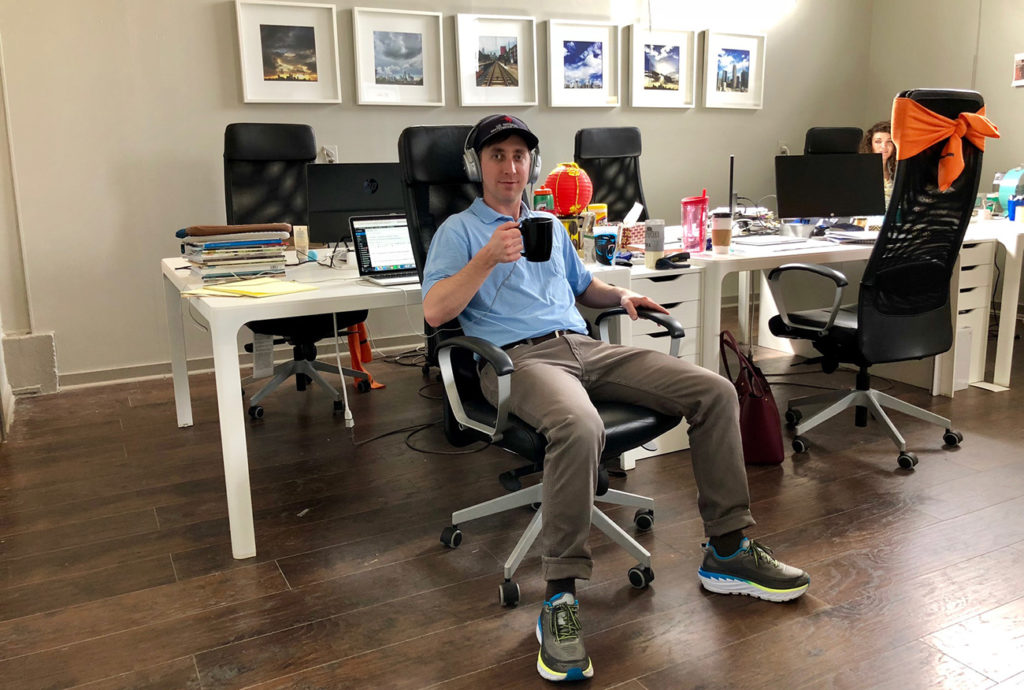