Small Businessperson of the Year: James Yoder has built Not Just Coffee into a Charlotte institution 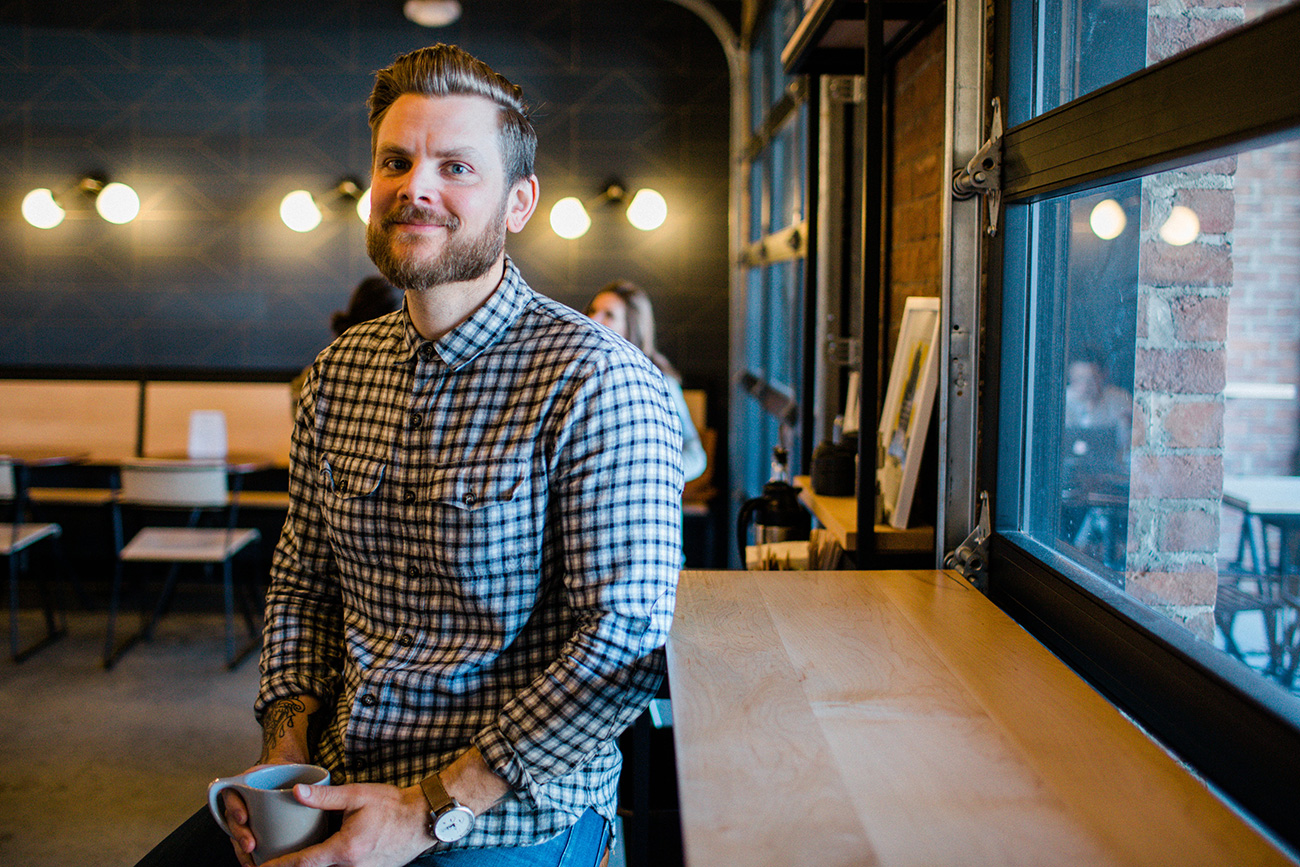 When James Yoder and his wife Miracle moved to Charlotte in 2009, they barely knew a soul. To make friends, they started hosting potluck lunches in their Optimist Park home.

What started with five or six people turned into a crowd so large the couple had to move the gatherings off-site. And Yoder turned to this crowd for help coming up with a name for the coffee shop he dreamed of opening.

Yoder was facing something of a dilemma. Some study he’d read said that only 50% of people even drink coffee at all. Did he want to alienate half the population off the bat?

Somebody suggested “Not Just Coffee” — and the name stuck.

“Now the joke is we can be anything we want to be,” Yoder said. “We could be a mechanic’s shop that sells coffee.”

Jokes aside, the ambitions Yoder has for his growing coffee shop business are getting ever larger. After years of slow and steady growth, Not Just Coffee has expanded at a breakneck pace over the past 18 months.

What started as a 3-stool business in an old NoDa building now spans 5 locations clustered in central Charlotte. Instead of renting space in larger shops, Not Just Coffee is now building from the ground up — and has devised a modern and inviting space that appeals across all demographics.

That’s why Yoder has been named Axios Charlotte’s inaugural Small Businessperson of the Year.

The truth is, his business is not just coffee. Yoder and Not Just Coffee have elevated the entire industry in Charlotte, creating a market for high-end caffeinated beverages.

And now it’s literally not just coffee as well. The newest location in Dilworth has expanded into food service — yes, including a must-eat avocado toast — plus beer, wine and cocktails as well. 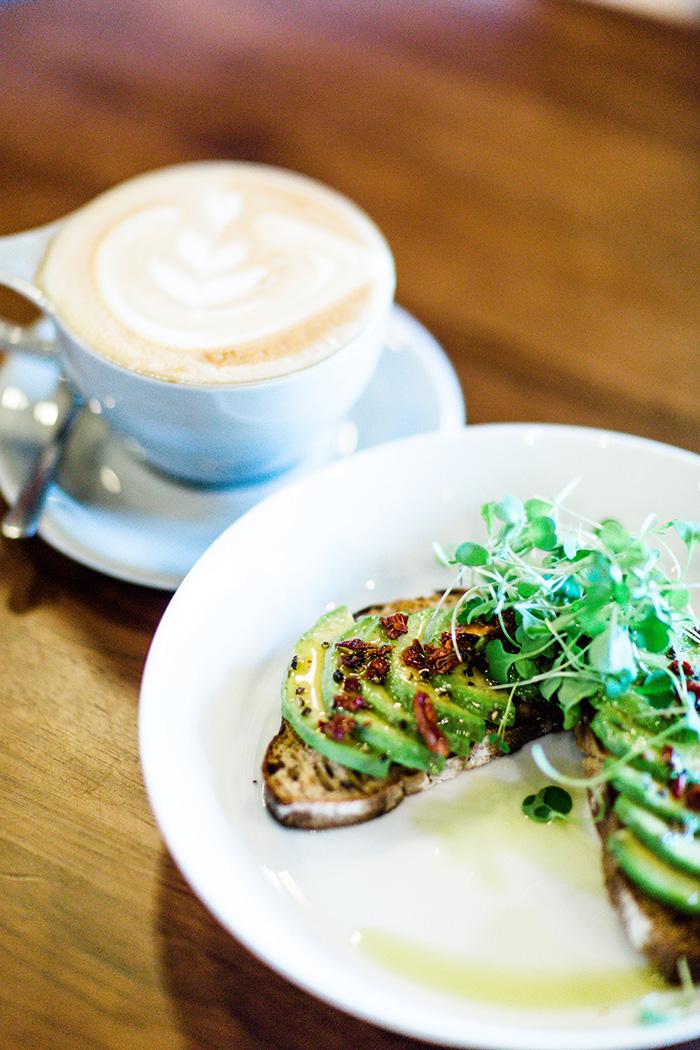 He and Miracle landed in Charlotte after a few years working for a nonprofit in Italy. With no established career, Yoder turned to a dream he’d had as a teenager: opening a coffee shop.

He took the preparation seriously, training with Durham-based Counter Culture Coffee and investing time in building out a space at NoDa’s Area 15. It was a low-budget affair, however — in one case Yoder even traded coffee beans for concrete countertops.

The Area 15 space opened in 2011, but by the end of the year, he’d been recruited to set up in the new 7th Street Public Market.

Two years later, he saw a notice that the Atherton Market in South End was seeking tenants. Yoder threw his hat in the ring after a trip to Nicaragua to source coffee. Location No. 2 opened there later in 2013.

Not Just Coffee was still a small operation at that point, with less than a half-dozen employees. The biggest challenge was juggling schedules at two locations with different hours.

But that allowed Yoder to start to fine-tune his craft: training, product, marketing. Not Just Coffee built a devoted following.

“I feel like we polished a lot of things and turned it into a business at that point,” Yoder said.

That left Yoder prepared for a bigger opportunity to come.

It came in 2016. That’s when Not Just Coffee opened its first location built from the ground up, housed inside the Packard Place building in Third Ward Uptown. Yoder brought in a designer to help create the vibe he wanted to foster, and they added a little bit of food to the menu. It was immediately successful, and continues to drive substantial traffic on South Church Street.

That opening touched off a wild 18 months for Not Just Coffee.

The Atherton Market building was torn down, and Not Just Coffee moved to a new building next door. Sounds simple, but it was another full build-out.

The company opened a permanent location inside the Tabor clothing boutique on Providence Road in Myers Park.

And finally, the pièce de résistance: A stunning new location at Dilworth Crossing with an expanded menu and hours, new cocktails and beer and wine. 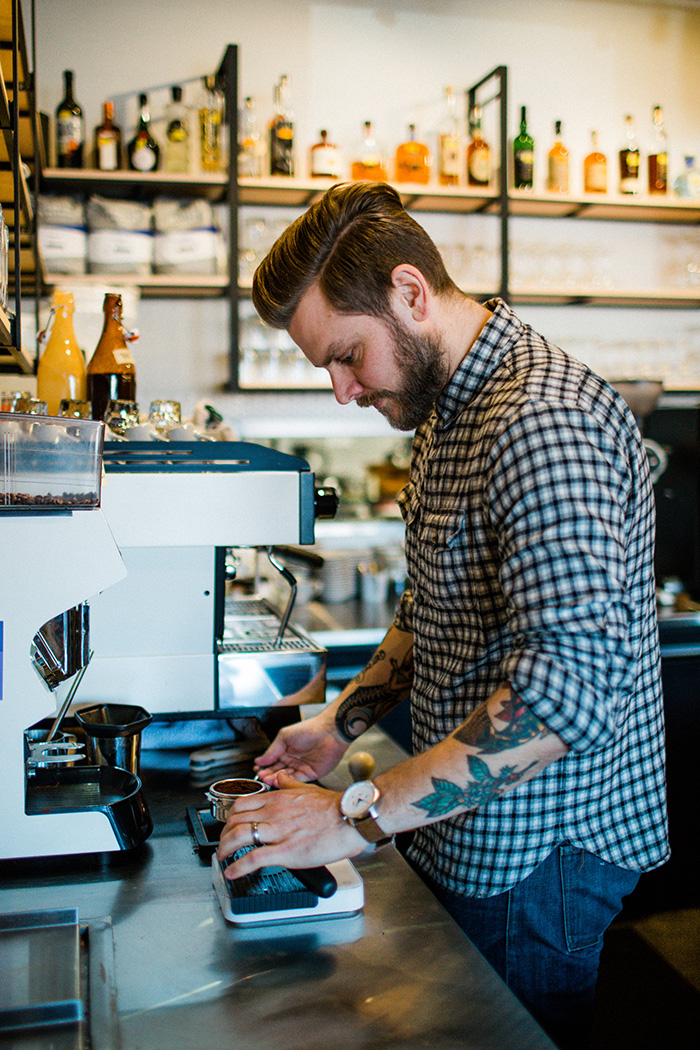 Along the way, Yoder has grown tremendously as a small business owner.

“I’ve definitely grown more comfortable in my role,” he said. His focus has necessarily shifted from ordering and production to management, infusing his team with the culture of the company.

Not Just Coffee now has 45 employees, and Miracle quit her job to come on full-time.

But that also means being laser-focused on quality. Michelle Yow is in place as the company’s lead trainer, and she puts all employees through a rigorous regimen. Not Just Coffee’s system leans heavily on staff evaluation.

They also work with Counter Culture Coffee to source premium beans, and they get dairy products direct from a North Carolina farm.

It increases the cost of goods, but it’s paying off. Not Just Coffee is a Charlotte institution at this point, but it’s getting noticed nationally, too.

On a trip to Seattle last year, he regularly came across industry leaders who had Not Just Coffee on their radar. The same phenomenon is common at coffee conferences across the U.S. and Canada.

“It’s so awesome to meet someone from Toronto and have they say, ‘Oh yeah, I follow you guys on Instagram,'” Yoder said. 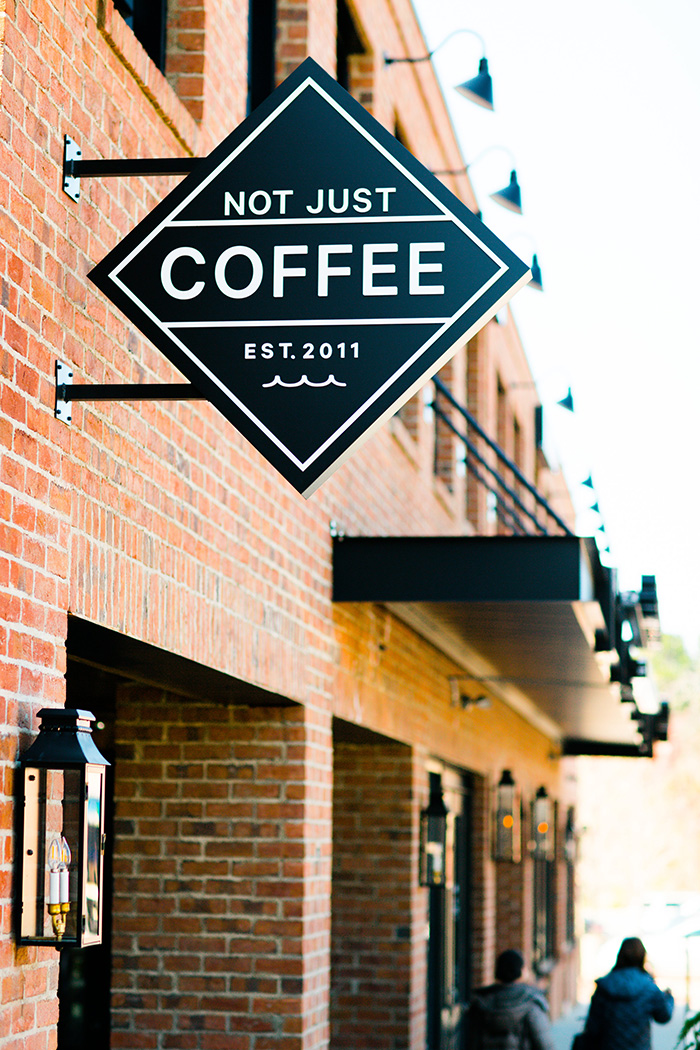 A big focus for 2018 is on the numbers, finding stability and efficiency in Not Just Coffee’s expenses. As the company grows, a profit margin change of 2 percent begins to make a much bigger difference.

The company will also be closely following how the expanded menu and beverage options perform in Dilworth. Why? They’re already starting to think about what the next location will look like.

It would be hard to top the volume of last year, but don’t be surprised to hear a few more announcements in 2018.

Get to know James Yoder a little better and learn from his success with these five questions. Responses have been edited for space and clarity.

Checking my email, the news (Instagram), and sipping on coffee in bed. Then taking a shower and stopping in at one of the shops.

That’s a difficult question to answer. I feel like that would get updated weekly.

Something I’ve had to learn repeatedly is to trust my gut when it can be easy to second-guess myself. Sometimes I can look to outside influences or people because I lack the confidence in a particular area to feel I can make the right decision. I’m learning this will often take me down a path outside my goal or vision and just distract from the direction we should be going.

“On Vegetables,” by Jeremy Fox. 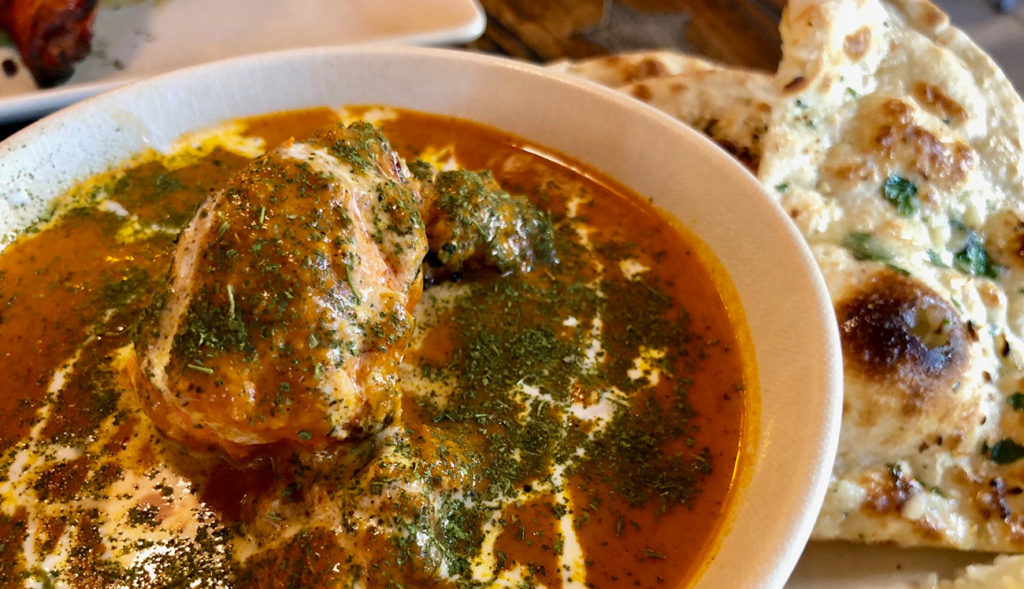