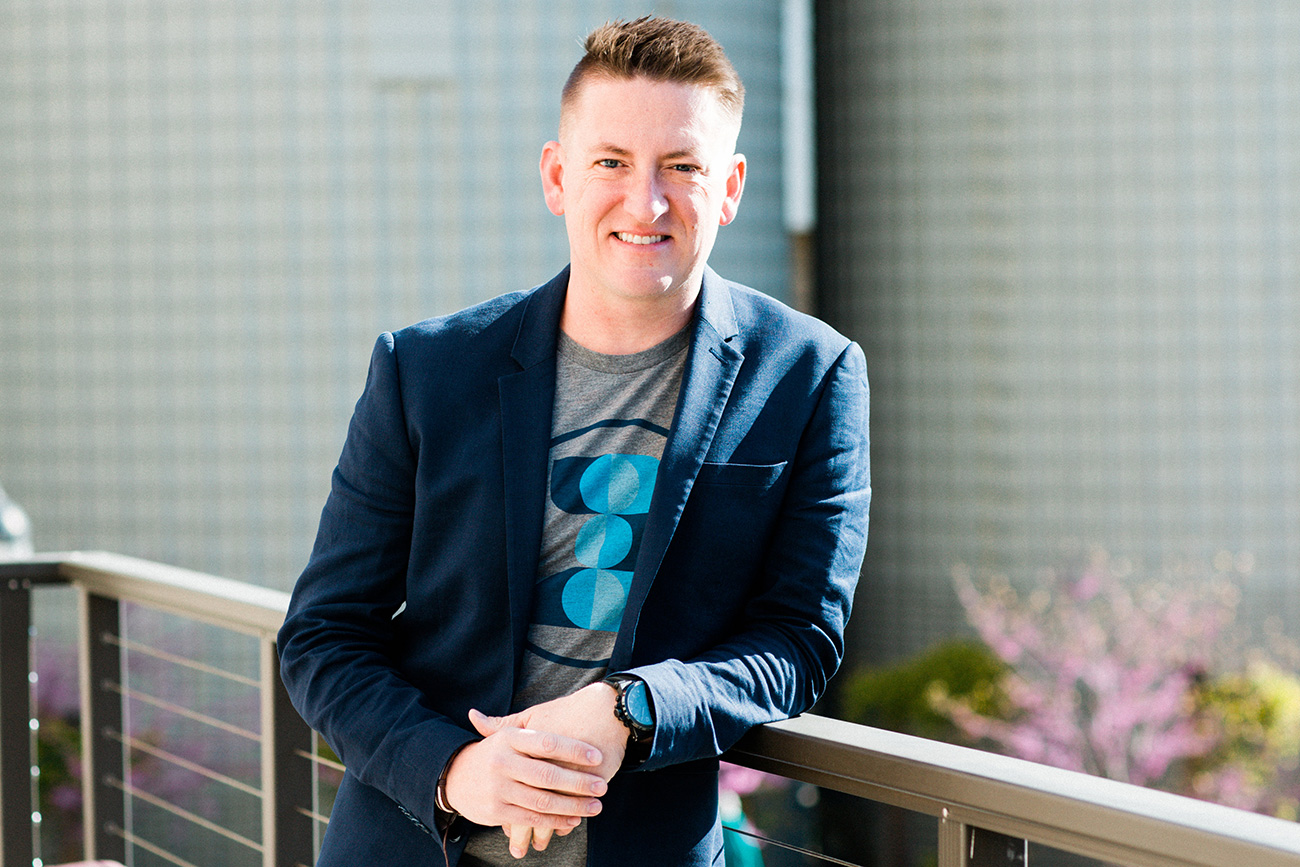 Every year seems to be a big year for Third Rock Events.

The company launched in 2012 producing two big events in Virginia. A year later, they entered Charlotte with the South End Hops Festival.

2014 brought the South End Wine Festival. And so on and so on.

2017 continued the trend. Third Rock Events launched two new flagships — the University City Wine Festival and the first Charlotte Kids Festival — and racked up a fistful of awards in the process.

In the middle of all this, owner Shawn Cosner branched out into apartment community events — immediately doubling his business.

All that’s led owner Cosner to be the finalist for our Small Businessperson of the Year award in the Live Events category.

Get to know Shawn Cosner better and learn from his success with these five questions. Responses have been edited for space and clarity.

On good days, it’s the spent at the gym — and other days it’s coffee, emails and more coffee.

Only bid on good business, not all business.

“Shoe Dog: A Memoir by the Creator of Nike,” by Phil Knight. 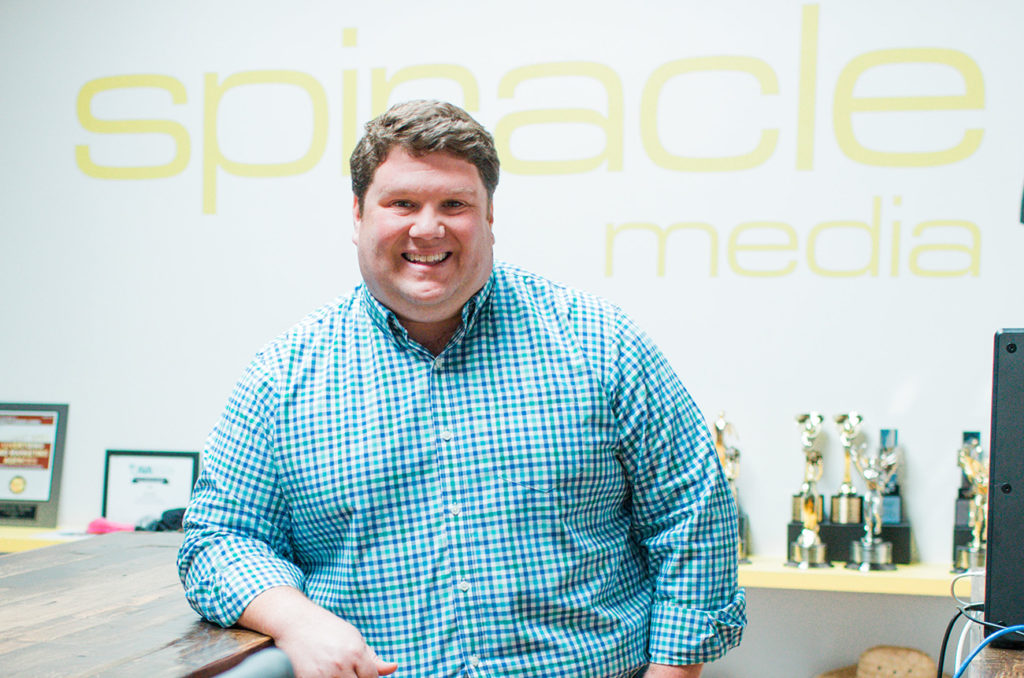 Small Businessperson of the Year 2018